NOVAK DJOKOVIC was sent by God to prove Serbians are normal people and not murderers or savages, his father Srdjan claimed.

World No1 Djokovic won his NINTH Australian Open title this month with tennis' Wizard of Oz bringing up his 18th Grand Slam in the process. 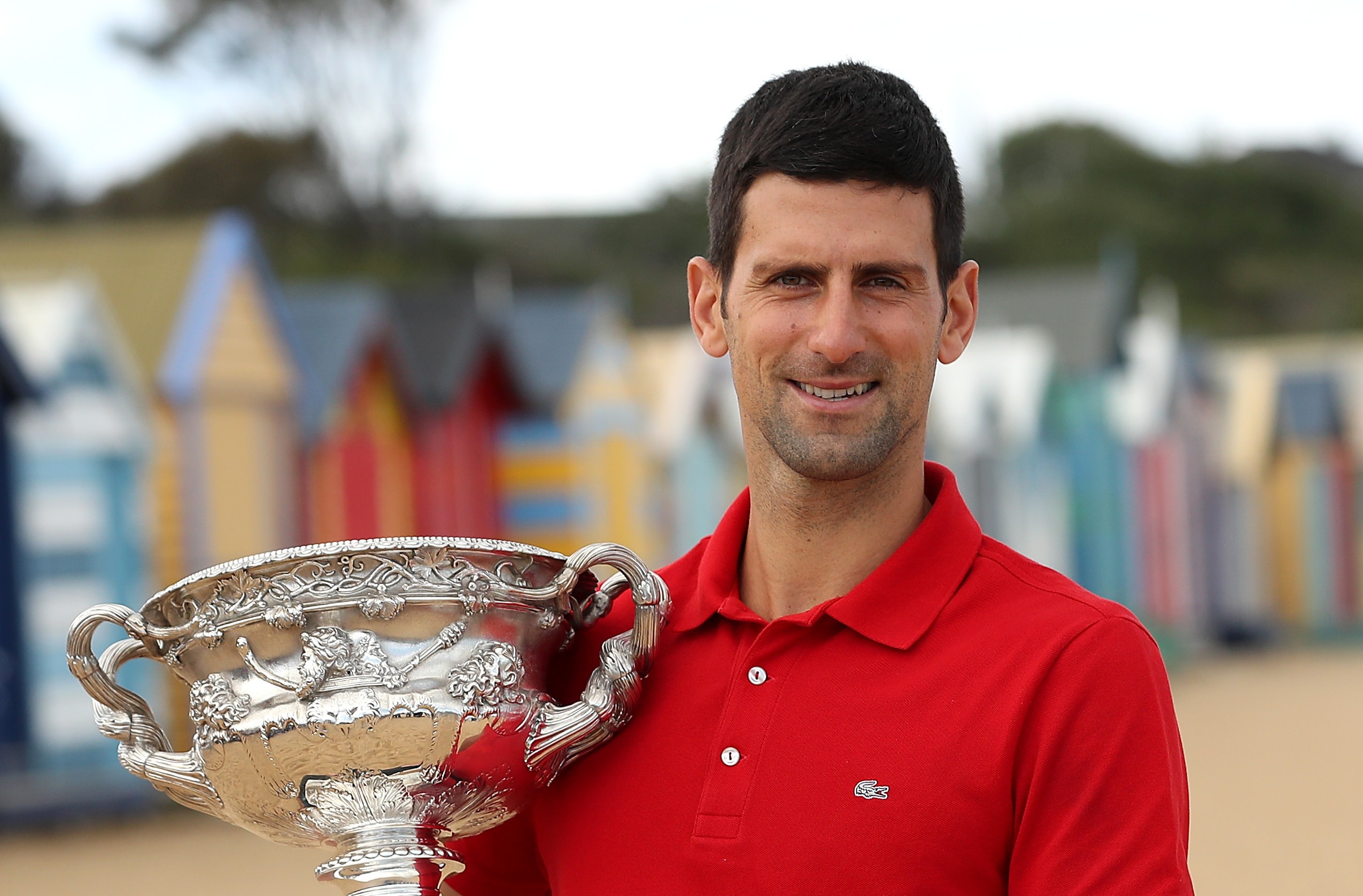 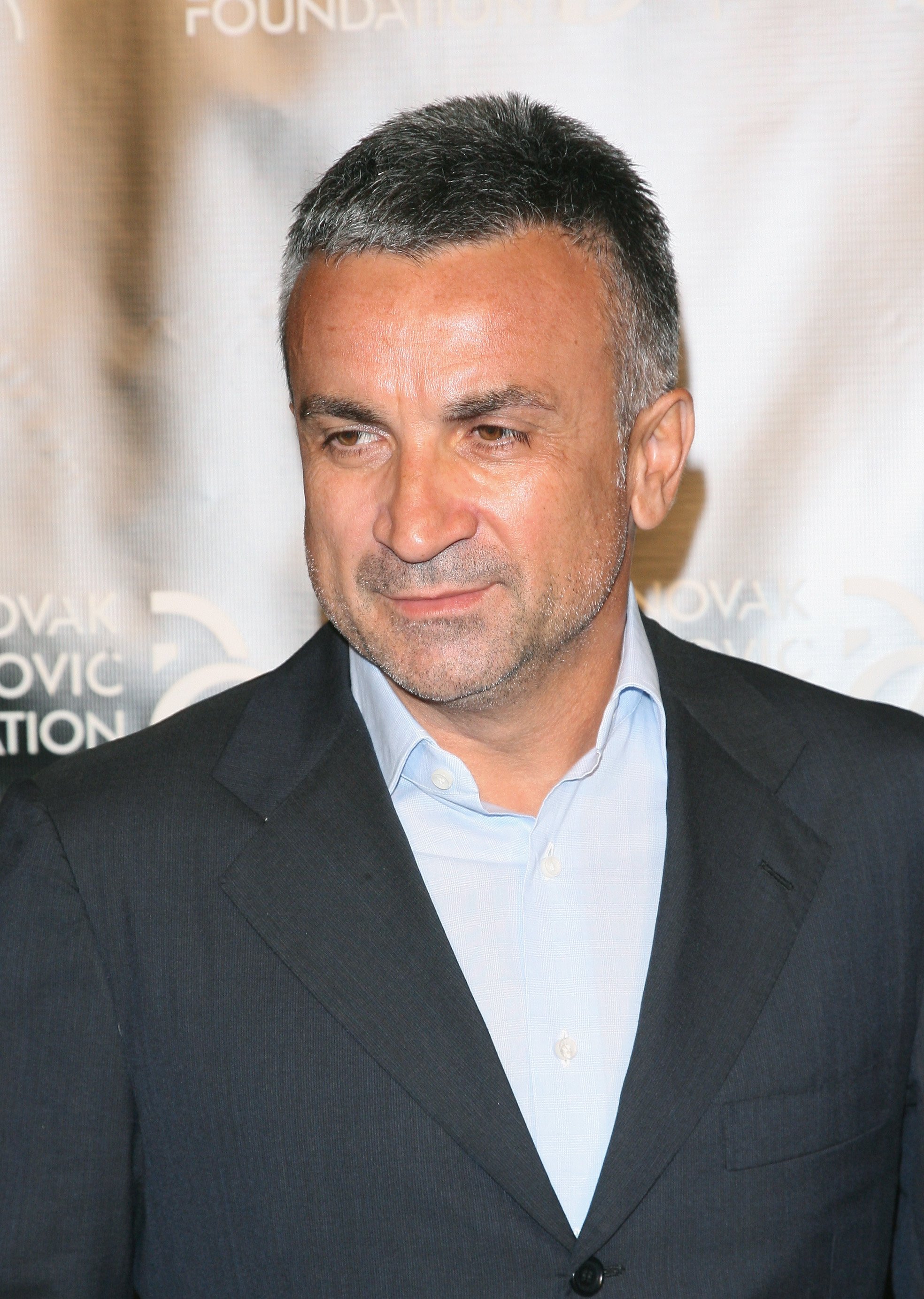 The Serb's 7-5 6-2 6-2 battering of Daniil Medvedev in the Melbourne final put him just two slams behind Roger Federer and Rafael Nadal in the GOAT debate.

Despite his son's incredible achievements, Srdjan Djokovic believes he is not given the respect he deserves within the spot.

The 60-year-old – who couldn't travel Down Under amid the pandemic – told Serbian paper 'Kurir': "It is always [Novak] against everyone.

"This [Australian Open win] is proof that nothing is impossible.

"I have told that story several times, but I will repeat it, because we raised Novak in the most difficult period in Serbia.

"In the worst moment for the Serbian people he was sent by God to show that we are a normal people and not one of murderers and savages.

"He is a hard worker, a representative of his people in the world, a patriot, and the best athlete by far in the world; not just tennis player, but athlete.

"Because he has been declared the best athlete four times in the last ten years.

"In the next year, year and a half, he will be the best in all stats. And when he retires, whatever he does, he will be just as successful as he is in tennis."

But Djokovic suggested he may give up on his desire to be the tennis GOAT in order to be a better husband and father.

The dad-of-two said: "Time away from family is something that has an impact on me.

“I’ll have to see with these rules and regulations and restrictions in place all over the world.

"Not being able to take my family on the road is something that is a big problem for me.

"My goals will adapt and will shift a little bit, which means that I will have to adjust also my calendar.

"My goals will adapt and will shift a little bit, which means that I will have to adjust also my calendar."

“I will have an opportunity to do that which, as a father and a husband, I’m really looking forward to doing.

“Judging by what we’re seeing around the world, having family on the road with me will be a very difficult task.

“When I’m on the road, of course, I have to try to use the most of my time and make my absence from the home valuable.

“Try to make a big success as a reason why I’ve travelled so far and for so long without seeing my kids and my wife.

“Of course, I miss them. At times it rips my heart apart, to watch my kids.

“Thankfully with technology you can see them on FaceTime and everything. But then I’m not being close to them, being separated for a long time.”