Nottingham Forest vs Manchester United LIVE: Erik ten Hag looks to move a step closer to his first trophy in England as he takes his side to City Ground for Carabao Cup semi-final first leg

Rashford might not be the main man up top for United for much longer, though, with reports swirling around a potential swoop for Tottenham’s Harry Kane.

And Ian Wright – who knows a thing or two about elite No 9s – has suggested the club trade in faltering Anthony Martial AND £60m for the England captain.

We all knew that Marcus Rashford had plenty of promise when he erupted onto the scene in 2015-16, and he has begun to deliver on that in earnest this season.

He’s already got 17 goals in all competitions, with four of those coming in three Carabao Cup outings – including two against Charlton in the quarters.

And there’s been that feeling in recent weeks that he very much is the guy that United are turning to for goals, and is surely one of the most lethal forwards in the country at the moment.

But can he do it again tonight to give his side a giant helping hand towards that Wembley final?

We’ve already had one first leg already, with Southampton hosting Newcastle in what turned out to be a real classic up tie.

The Magpies took a slender 1-0 lead back to St. James’ Park, but it was almost a story of the goals that weren’t scored, rather than the one that was.

To re-live the action from that one, click below.

Both teams are serial winners in this competition, with United lifting the trophy on five occasions and Forest four.

But for the the visitors it’s only been a few years without having their name etched on, last coming out on top in 2017 against fellow semi-finalists Southampton.

Forest have to look a little farther back to 1990 for their most recent triumph in the competition. 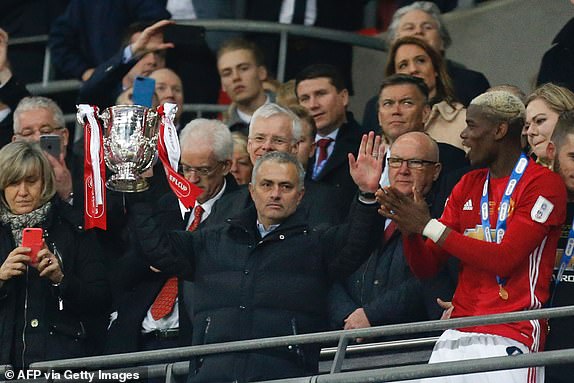 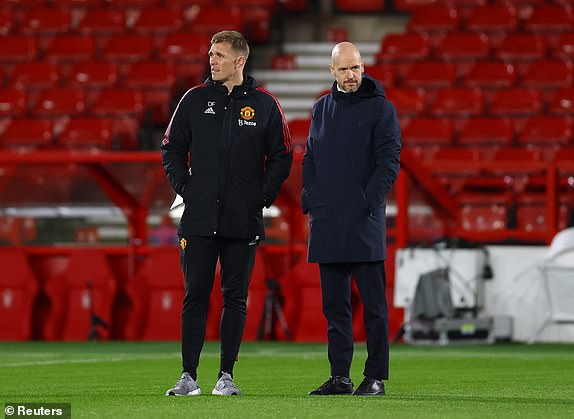 So Erik ten Hag makes three changes from the side that lost 3-2 to Arsenal in such dramatic fashion last time out.

Lindelof, Casemiro and Malacia are in for Varane, McTominay and Shaw respectively.

Steve Cooper’s side features four new faces after drawing 1-1 with Bournemouth on the road.

New signing Wood drops out, along with Mangala, Yates and Boly, to be replaced by Scarpa, McKenna, Danilo and Surridge.

Here we go then – your XIs to face off tonight!

Tonight's side to face @ManUtd in the @Carabao_Cup semi final! 👊 pic.twitter.com/0TdnA5PfBT

Who’s ready for some team news then?

We’re just a couple of minutes away from finding out who will be playing tonight – are we expecting wholesale changes or strong XIs?

Anthony Martial, Diogo Dalot and Jadon Sancho – who were all unavailable for the Arsenal game – will miss out tonight.

We’ll get the full teams in a little under 10 minutes, remember.

We’ve seen the goals, but how did both these sides reach the last four of the competition?

For the hosts it was an impressive 2-0 win over Tottenham that got the ball rolling, followed by a 4-1 victory over Blackburn and a tense penalty shoot-out win against Wolves last time out to set up the semi-final clash.

The visitors have only played one Premier League side on their way to the semis, beating Aston Villa 4-2 in the third round, before coming out on top against Burnley and Charlton to move within one two-legged step of Wembley. 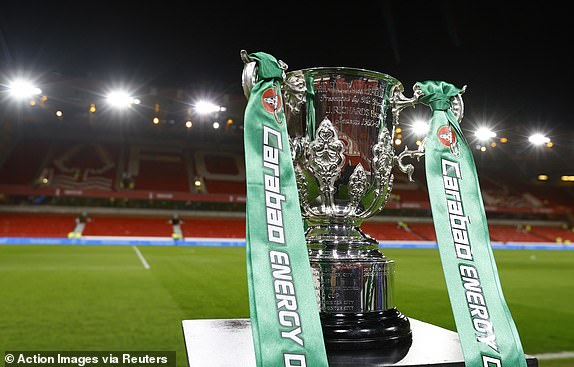 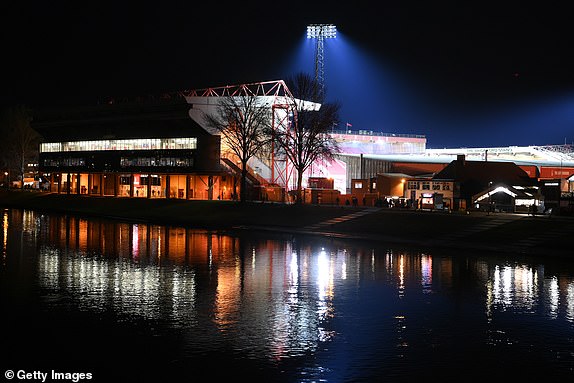 The goals that got us here 👇#MUFC pic.twitter.com/aM7V6nI5DL

And tonight will be United’s first visit to the City Ground in 24 years, but the hosts will be hoping for a somewhat different story this time around.

Back in 1999, the United side that went on to win a stunning treble arrived in Nottingham to inflict a devastating 8-1 defeat, which I’m sure Steve Cooper will know all about.

For more info about that fateful game, click below.

Two titans of English football face off tonight, and the pair have shared the pitch plenty of times in the past.

The Red Devils lead the head-to-head record with 49 wins from 106 encounters, with Forest winning 33 and 24 draws being played out.

United have dominated the tie in recent years, though, as you might expect – Forest’s last win came in December 1994 and the last time they met in the League Cup it was a Sir Alex Ferguson-era United that won 2-1. 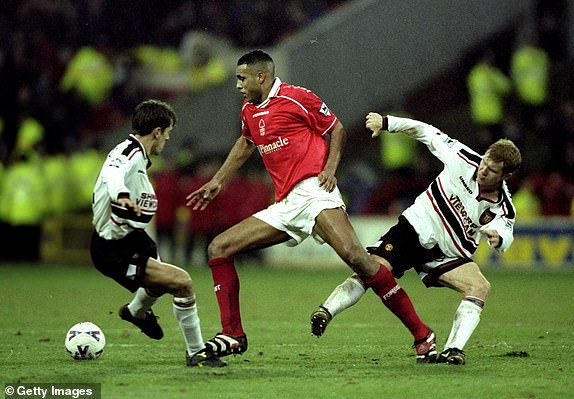 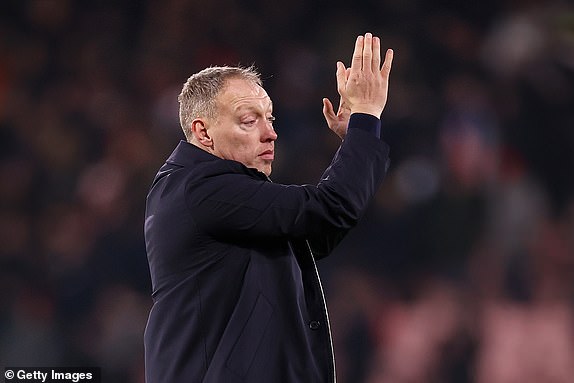 It’s currently a very toasty seven degrees in Nottingham, dropping to about four by kick-off.

Not exactly joga bonita-beach football weather but the sort of night that you might need a few crunching challenges to get the blood pumping.

No rain forecast either, so perhaps we’ll also get some slick and sharp passing to get the crowd purring.

The sort of occasion we foolishly speculate whether Lionel Messi could do it against Stoke. 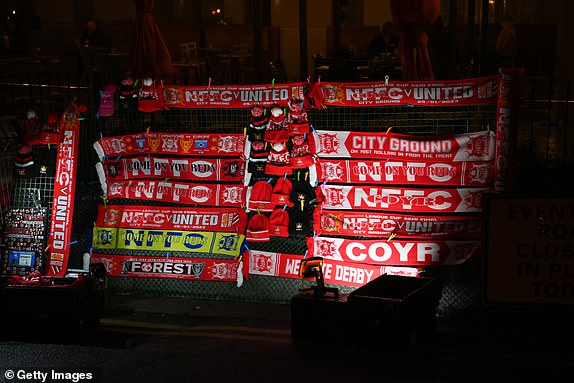 Good evening everyone, and welcome to tonight’s Carabao Cup action brought to you by Sportsmail!

We’ve got a brilliant game coming up for you at 8pm, with Nottingham Forest hosting Manchester United in the first leg of the semi-finals.

It promises to be a fantastic encounter, and with kick-off just two hours away, stick with us as we bring you all the latest news, updates and build-up ahead of the game! 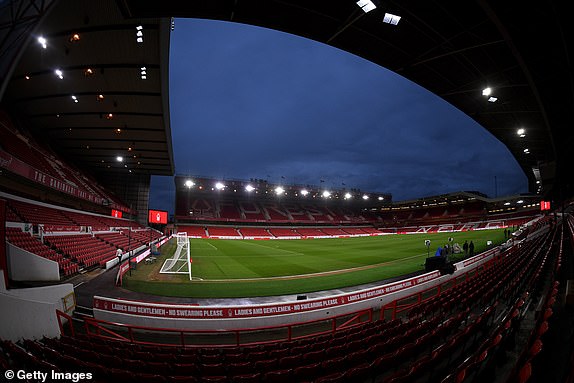