IT'S been five years since Marc Diakiese burst into the UFC – but he's far from happy with his stint in MMA's premier promotion.

The former BAMMA 155lb champ entered the promotion with plenty of hype behind him following nine victories – including a stunning KO of Kane Mousah – on the bounce. 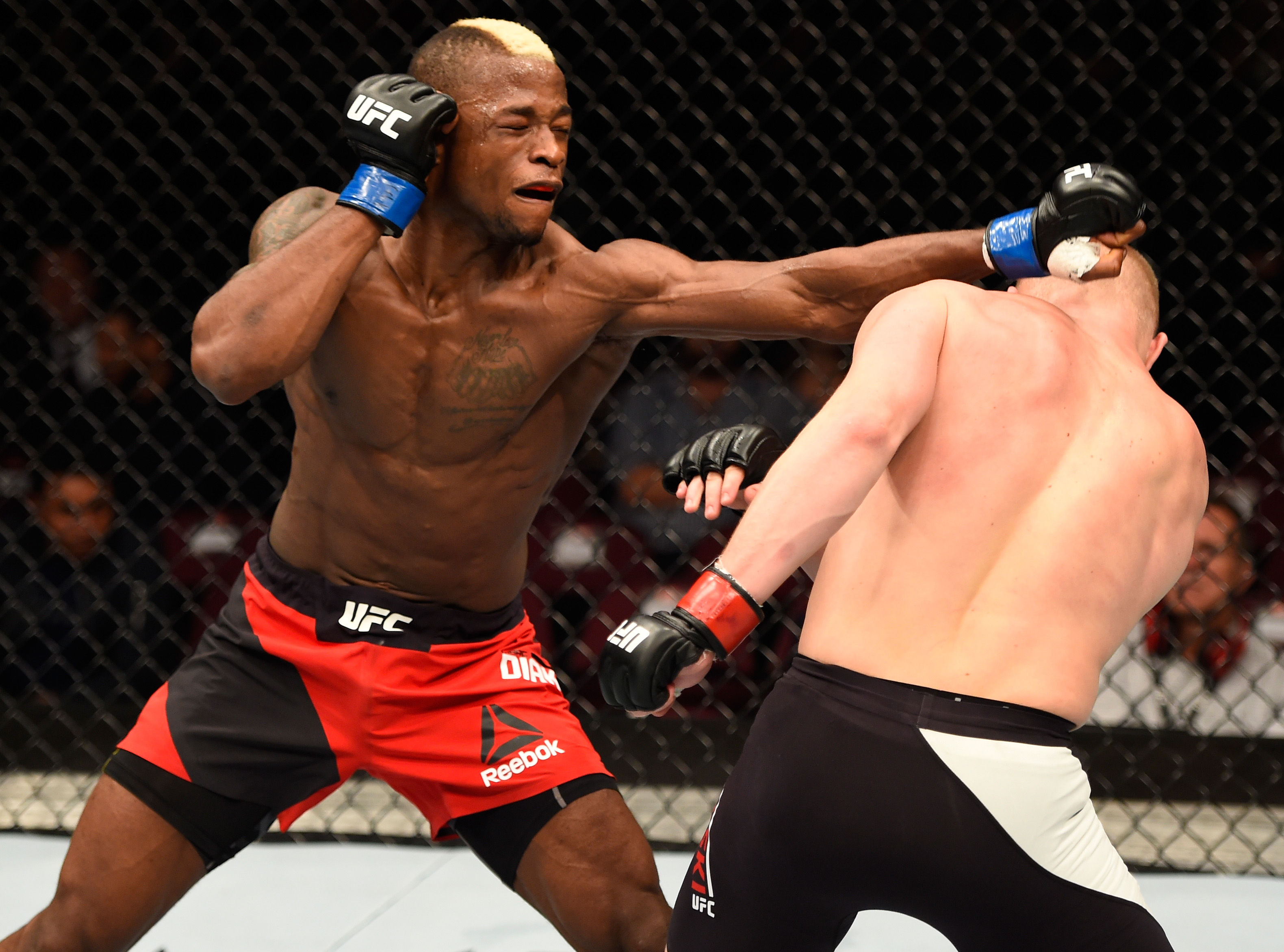 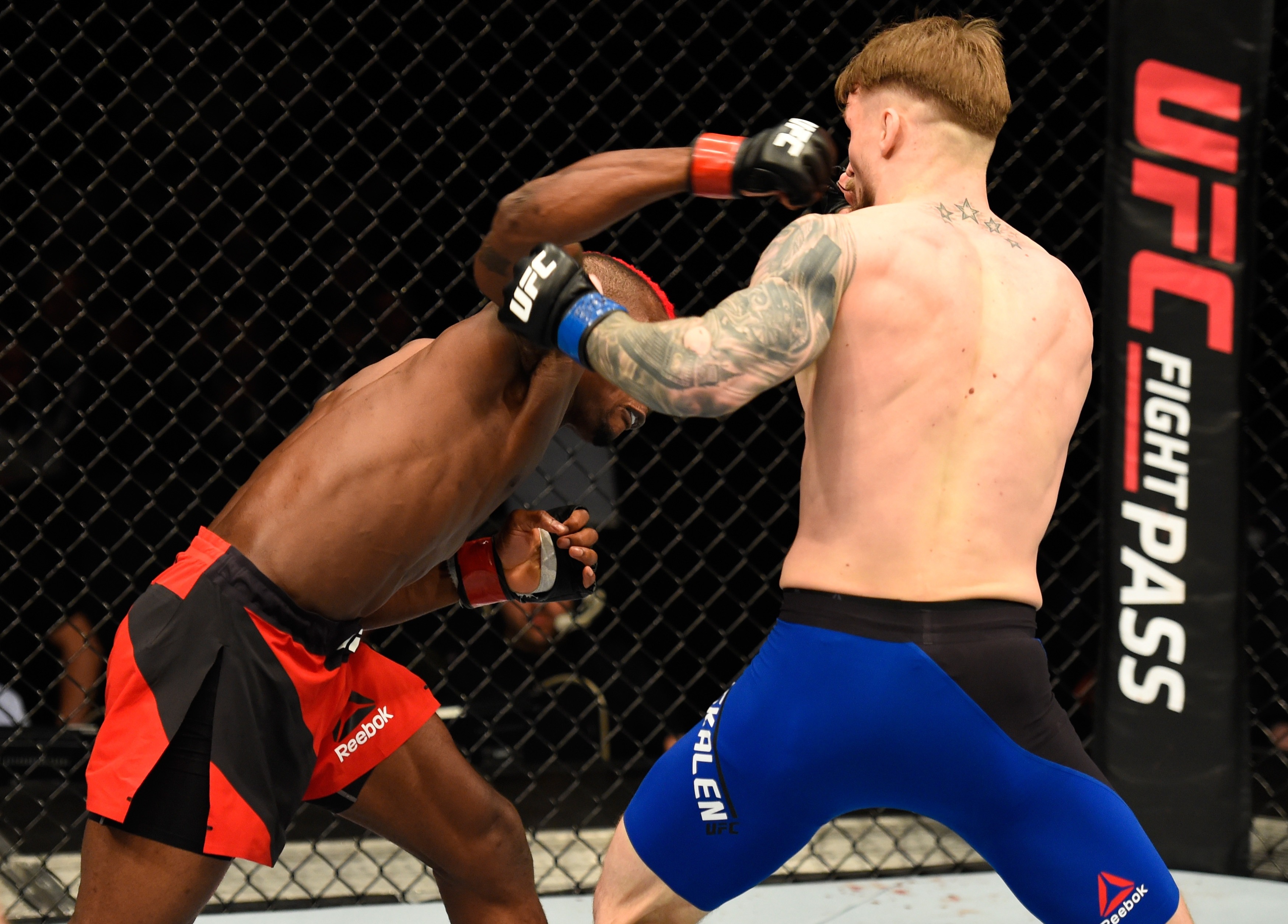 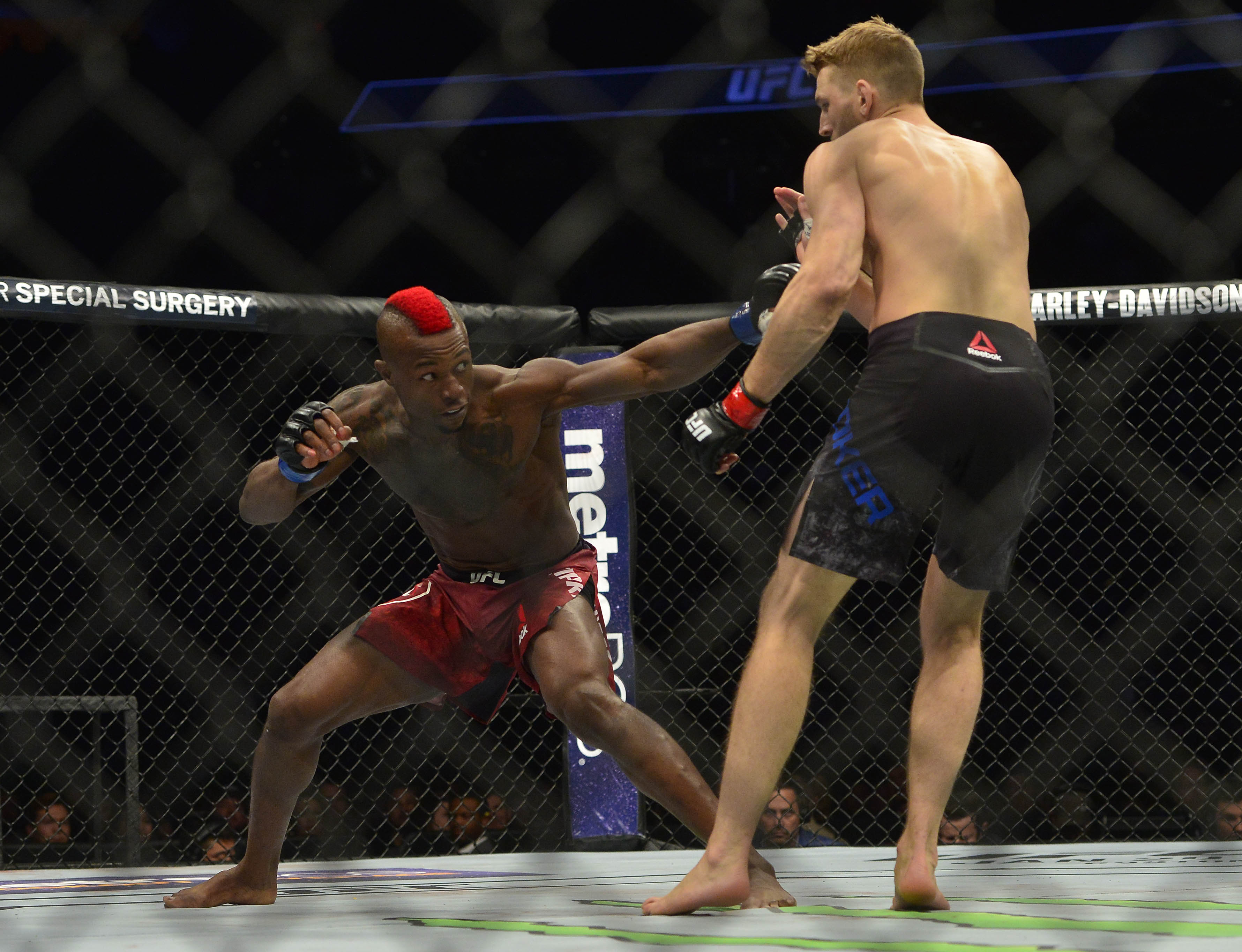 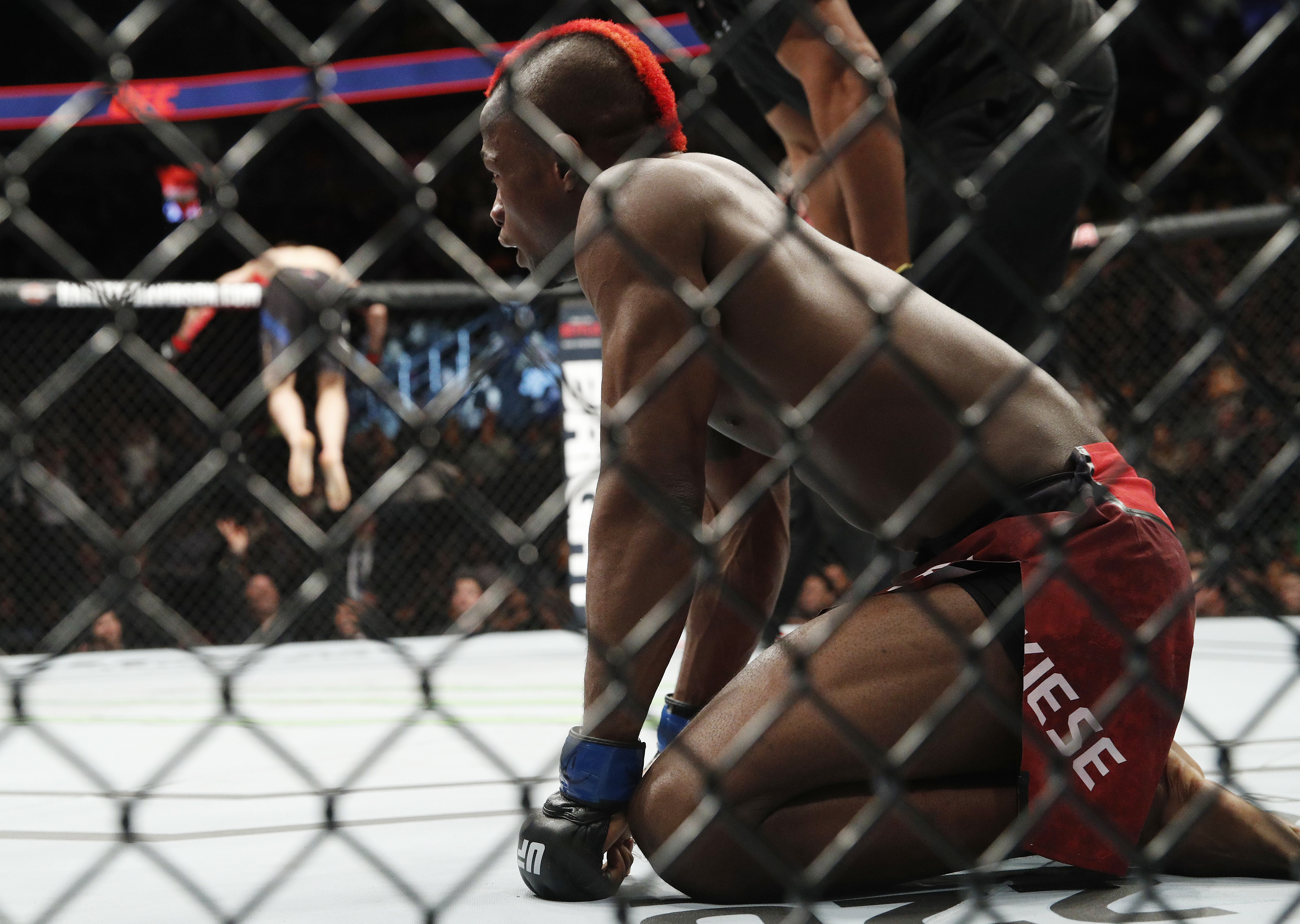 Life in mixed martial arts' premier promotion couldn't have started any better for the Congolese-born Brit, who rattled off three consecutive victories – including a viral KO of Teemu Packalen.

His ascension up the ranks, however, was halted by a three-fight skid – which saw him lose to divisional standouts Drakkar Klose, Dan Hooker and Nasrat Haqparast.

The Bonecrusher bounced back with decision victories over Joseph Duffy and Lando Vanatta before running into surging contender Rafael Fiziev last July.

Upon reflection, Diakiese is grateful for the life he's been able to provide his young family and loved ones back competing in mixed martial arts' elite promotion.

But he's far from satisfied with his exploits inside the octagon.

The Bonecrusher told SunSport: "It's been great [being in the UFC for five years]. There's been a lot of lessons learned from it as well.

"A lot of fallouts, a lot of things that have happened through it.

"I've had break-ups because of it and I've done a lot of things. But I'm just grateful to be able to be in the UFC and do what I'm doing.

"Being here, I'm able to help my mum, buy my own house, by my own cars. Things that I didn't have before, now I can afford to.

"I'm in Vegas [now] and I never thought I'd be in Vegas sitting here and talking to you guys.

"So I'm grateful to be able to have things that I could afford before. I can even help other people that I thought that I wouldn't be able to.

"Now I'm able to help; my brother's gone to school, they've both finished school just through what I do.

"So I'm happy. I'm not where I'd like to be, but I'm better than where I would've been.

"So I'm grateful for everything that I have in my life through the UFC." 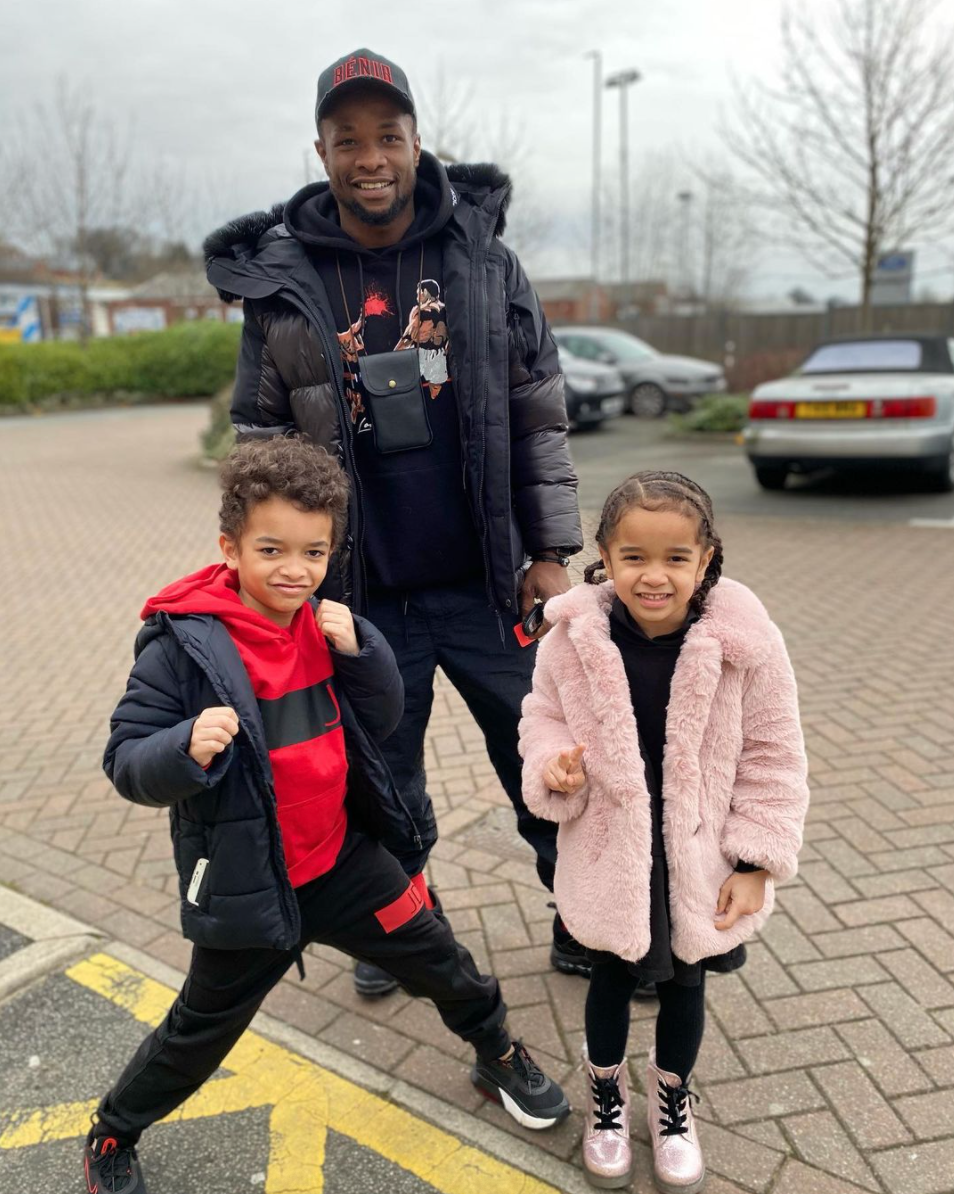 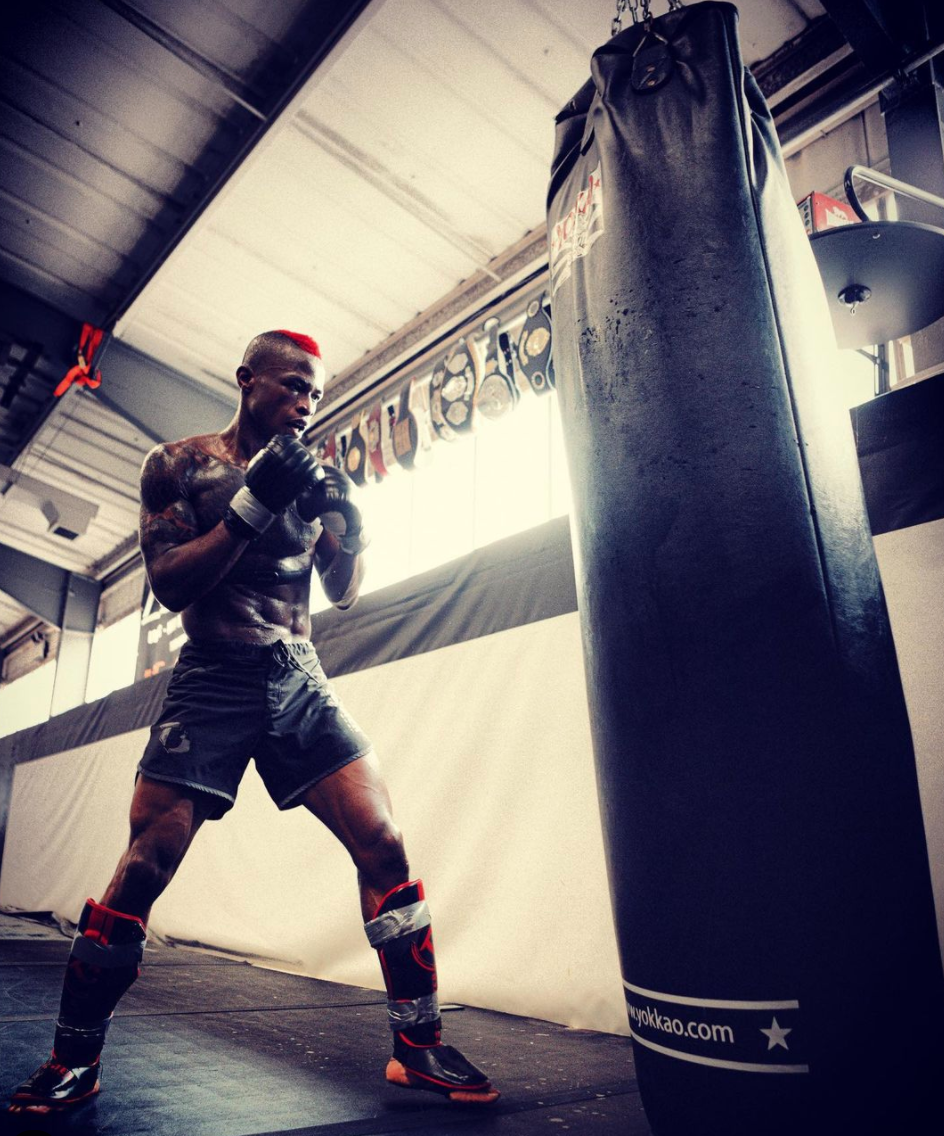 With financial security now sorted for his family, Diakiese's next goal is to mix it with the lightweight division's elite.

The 28-year-old said: "Everything I've wanted to do, I feel like I've achieved it already.

"Right now, the only thing I've got on my mind is entering them [sic] rankings and start to slowly climb up to the belt.

"That's the only goal. Because that's what I had [in mind before]. I'm trying to enter the ranks and now it's like, 'Okay, we have to work towards entering that.'

"Because you can't just be in the UFC just to be in there. It's not good enough for me just to be a UFC fighter.

"You have to start making goals and climbing up [and trying to get the belt]."

Diakiese will look to return to the win column and lay the foundations for a run to the top-15 on Saturday night at UFC Vegas 42, where he'll face Rafael Alves.

The heavy-handed Brazilian has yet to taste victory inside the octagon, although seven of his career victories have come by way of knockout. 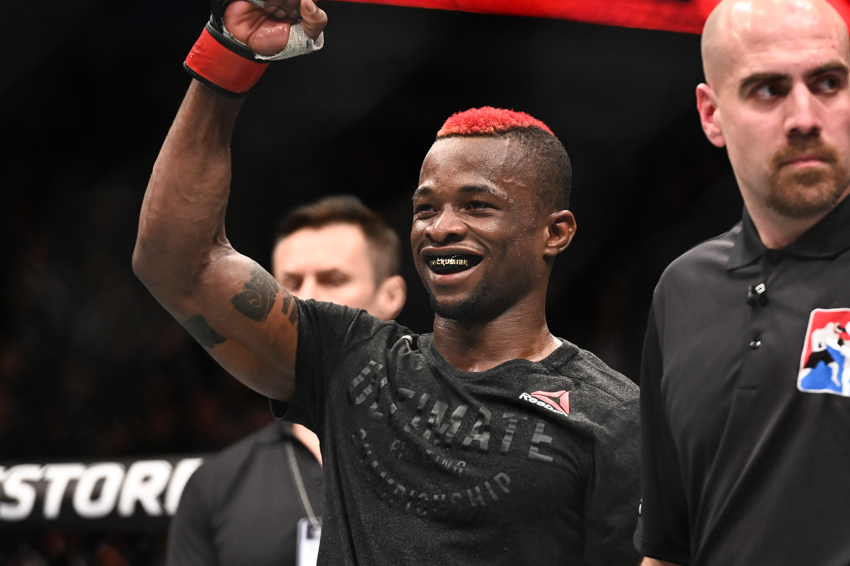 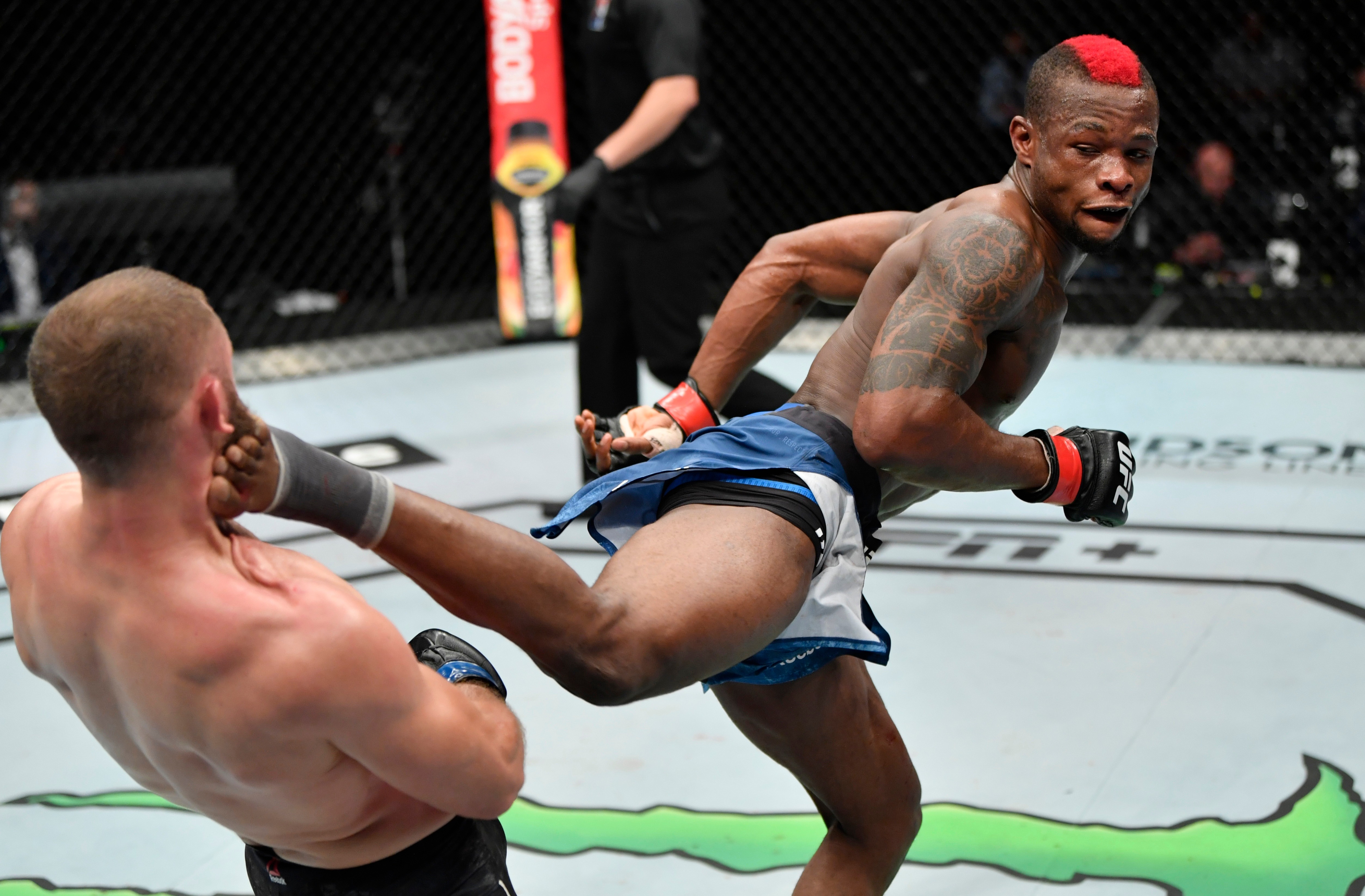 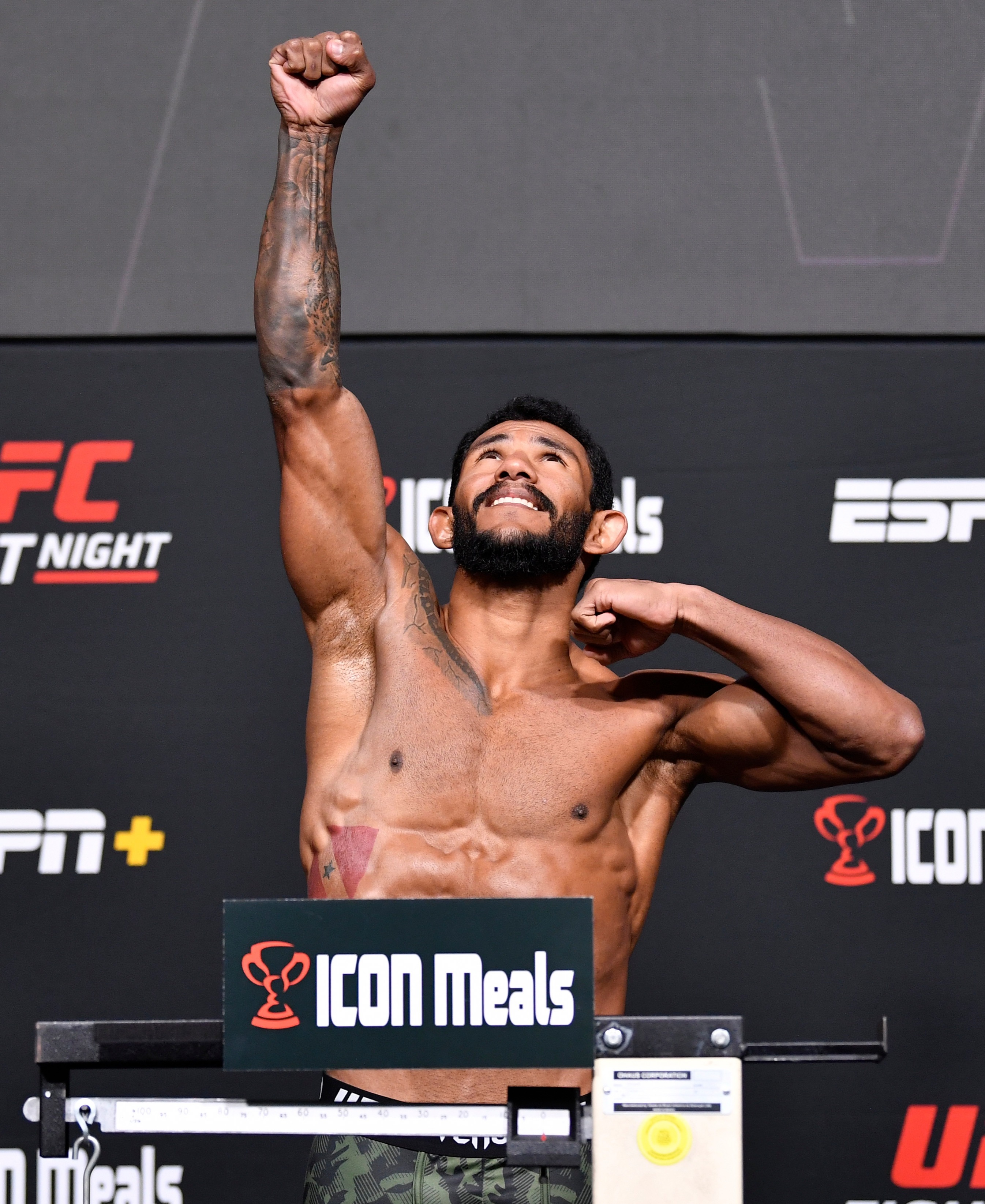 He said of his opponent: "I know he lunges for his shots. He tries to put power with every shot.

"And I'm looking to exploit that because you don't fight like that with striking.

"Everything is just loaded. So he has to pay the price with that as well because you can't lunge on everything. I know when you're gonna come.

"I'm gonna time him when he's doing all that. I'm gonna get the win, I feel like I'm ready for this."

Watch Marc Diakiese in action against Rafael Alves at UFC FIGHT NIGHT®️: HOLLOWAY vs. RODRIGUEZ on Saturday November 13, at a prime-time slot on BT Sport 2 from 7pm. Prelims are live on UFC Fight Pass from 6pm.