NON-LEAGUE footballer Alex Fletcher is out of intensive care after suffering a horror head injury earlier this month. 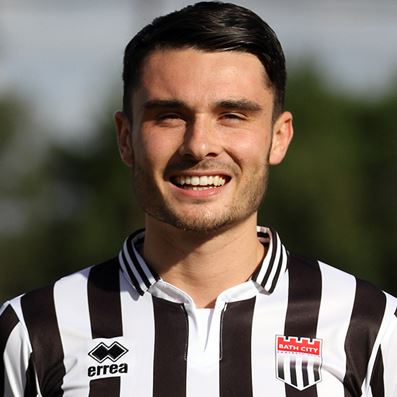 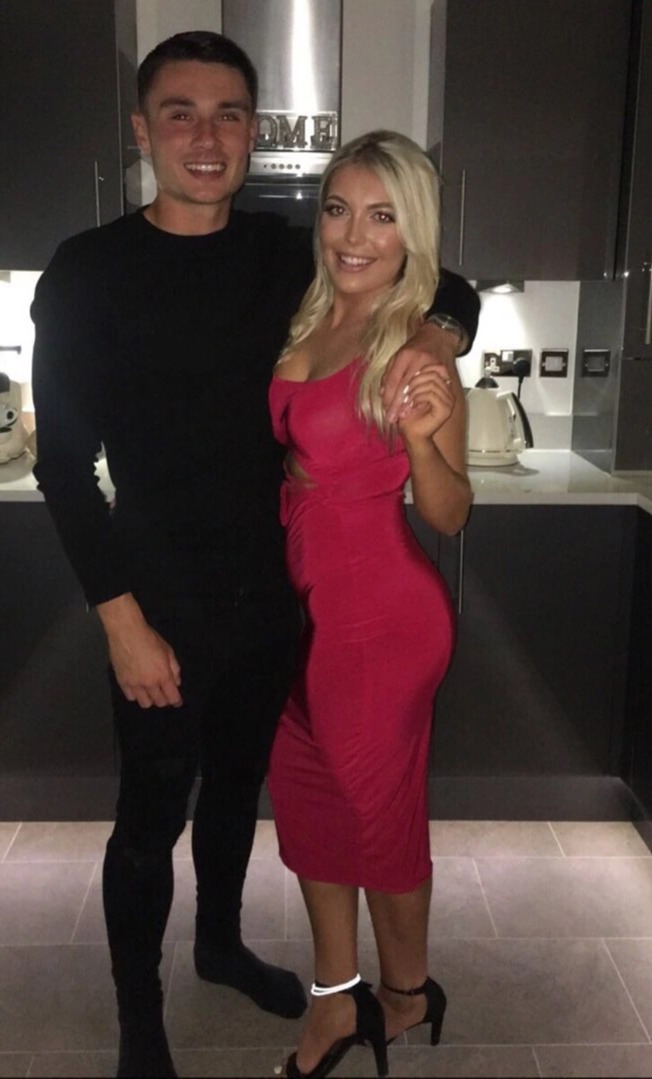 The National League South clash between Bath and Dulwich Hamlet on November 8th was abandoned after Fletcher collided with an advertising board.

He was rushed to hospital by ambulance where he underwent brain surgery and was admitted to intensive care in a critical condition.

Now the 23-year-old has revealed he is out of intensive care and continuing his recovery on a neurosurgery ward.

The timeline on his recovery is currently unclear, but Fletcher vowed to "get back to doing what I love to do as soon as possible."

Match ABANDONED after player crashes head-first into advertising board

In a message through Bath's website, Fletcher said: "Thank you all so much for your kindness, generosity and messages of goodwill that you have sent me through what has been the most challenging period of my life.

"I am now off the intensive care unit and continuing my recovery on the neurosurgery ward assisted by the wonderful staff and nurses here.

"I want to say a special thank you to all those who have been looking after me and my family and to everyone who has contributed to the Gofundme page which will help me get back to doing what I love to do as soon as possible."

Fletcher added that he still faces a "long road to recovery" as he continues to recuperate from the horrific accident.

He added: "It will be a long road to recovery but I will draw on all of the love and support everyone has shown, every step of the way.

"Look forward to seeing you all in the future but in the meantime, up the Romans."

Meanwhile, Fletcher's family said: "We are all very relieved and so happy that Alex is now out of intensive care and heading in the right direction.

"We echo his words in thanking everyone who has shown so much love, good will and support towards us all and are convinced that this has helped in his recovery immensely."

Bath City had two games postponed following Fletcher's injury, before beating Billericay Town 3-1 on Saturday in their return to action in the FA Trophy second round.

The players warmed up in T-shirts with "Fletch" and the No7 on the back, and held up his No7 shirt after scoring.

A Gofundme page set up by Bath fans to support Fletcher and his family has raised over £15,000. 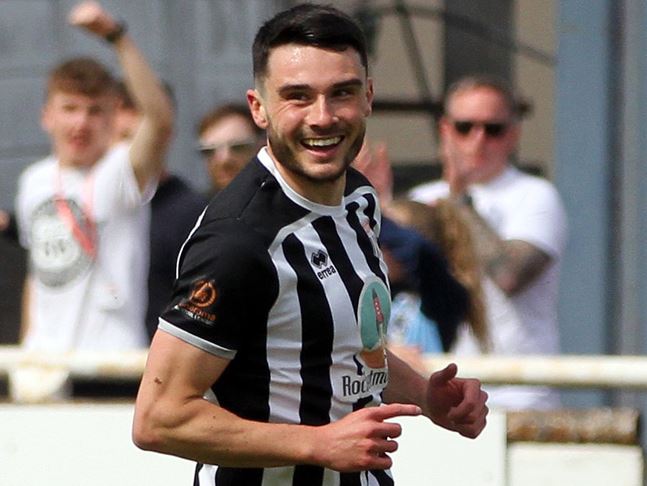