NEYMAR has returned to Barcelona for a spot of sunbathing as the season winds down.

Paris Saint-Germain have two games remaining this term, but Neymar appears ready for his summer holidays. 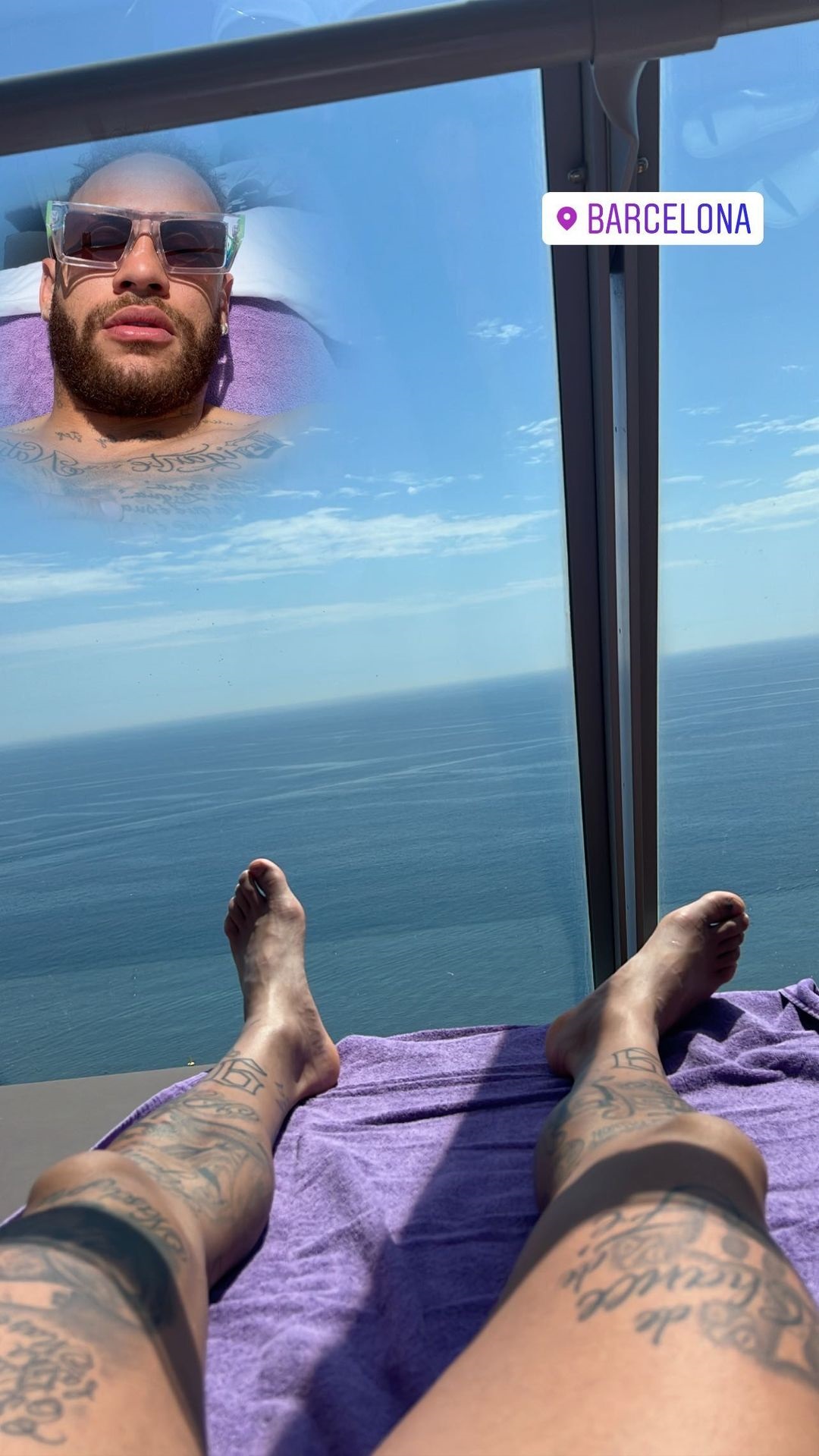 The Brazilian recently jetted back to his former home Barcelona for a quick trip.

While there, he posted a snap of himself taking in the sunshine.

In the picturesque image, Neymar can be seen staring out to sea.

Since leaving Barcelona for a world record fee in 2017, the 30-year-old has often been linked with a move back. 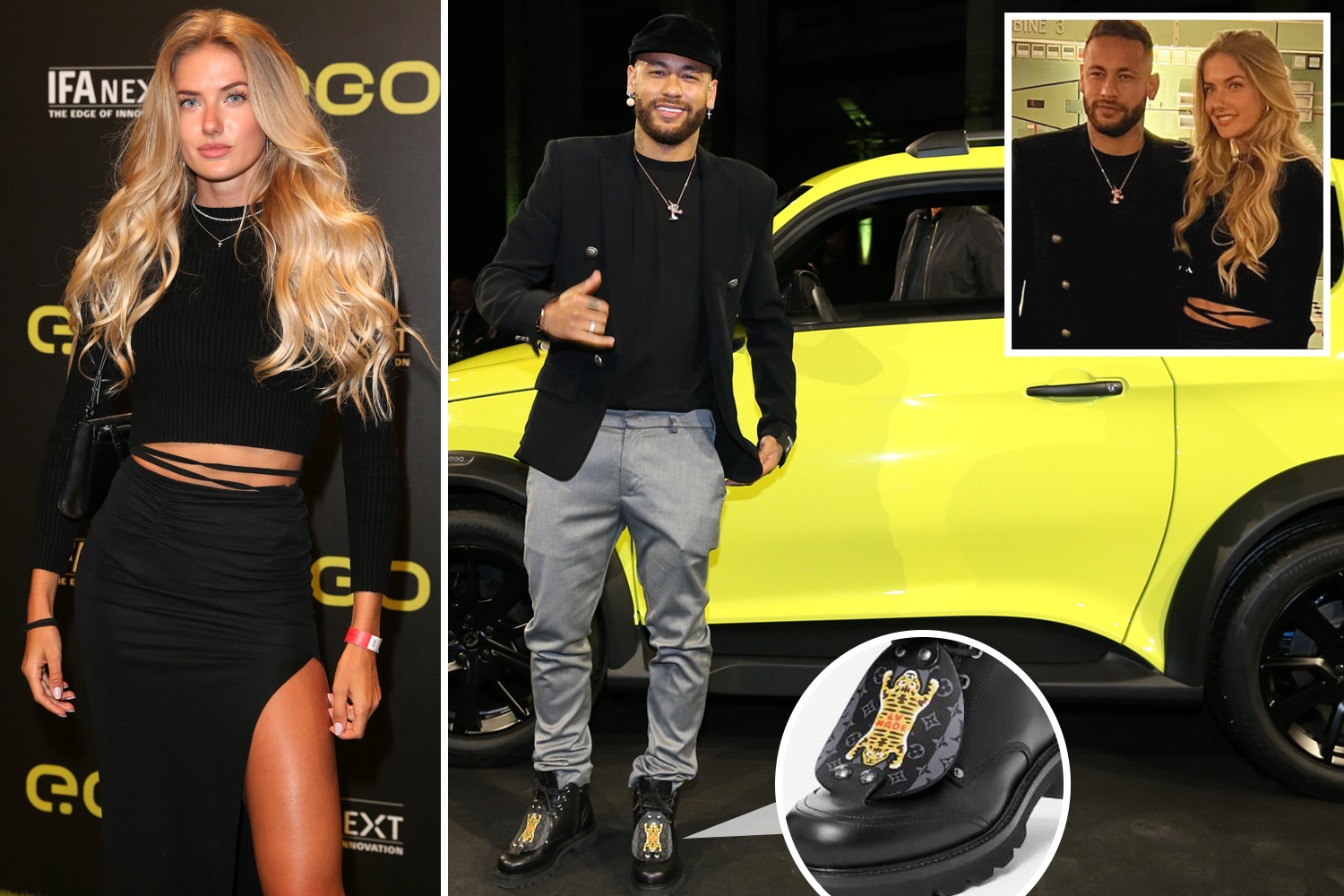 Neymar hangs out with ‘world’s sexiest athlete’ in £1,400 boots at car launch

Initially the links were to reunite with Lionel Messi, although in the end the Argentine followed Neymar to Paris, rather than the other way around.

The attacker seemingly put his future to bed last year, when he penned a new contract up to 2025 at PSG.

But after he was booed by his own fans following his side's Champions League exit in March – fresh exit rumours have begun.

PSG are rumoured to be willing to cash in on Neymar, as they look to rebuild for another tilt at the Champions League.

Last month it was reported that Newcastle are "monitoring" the situation.

PSG were recently bolstered by reports that Kylian Mbappe could sign a new two-year deal.

However, the Frenchman used the current break to make a trip to Madrid, fuelling rumours of a move to Real this summer.

Mbappe's current contract is set to expire this summer meaning he could join the LaLiga champions for free. 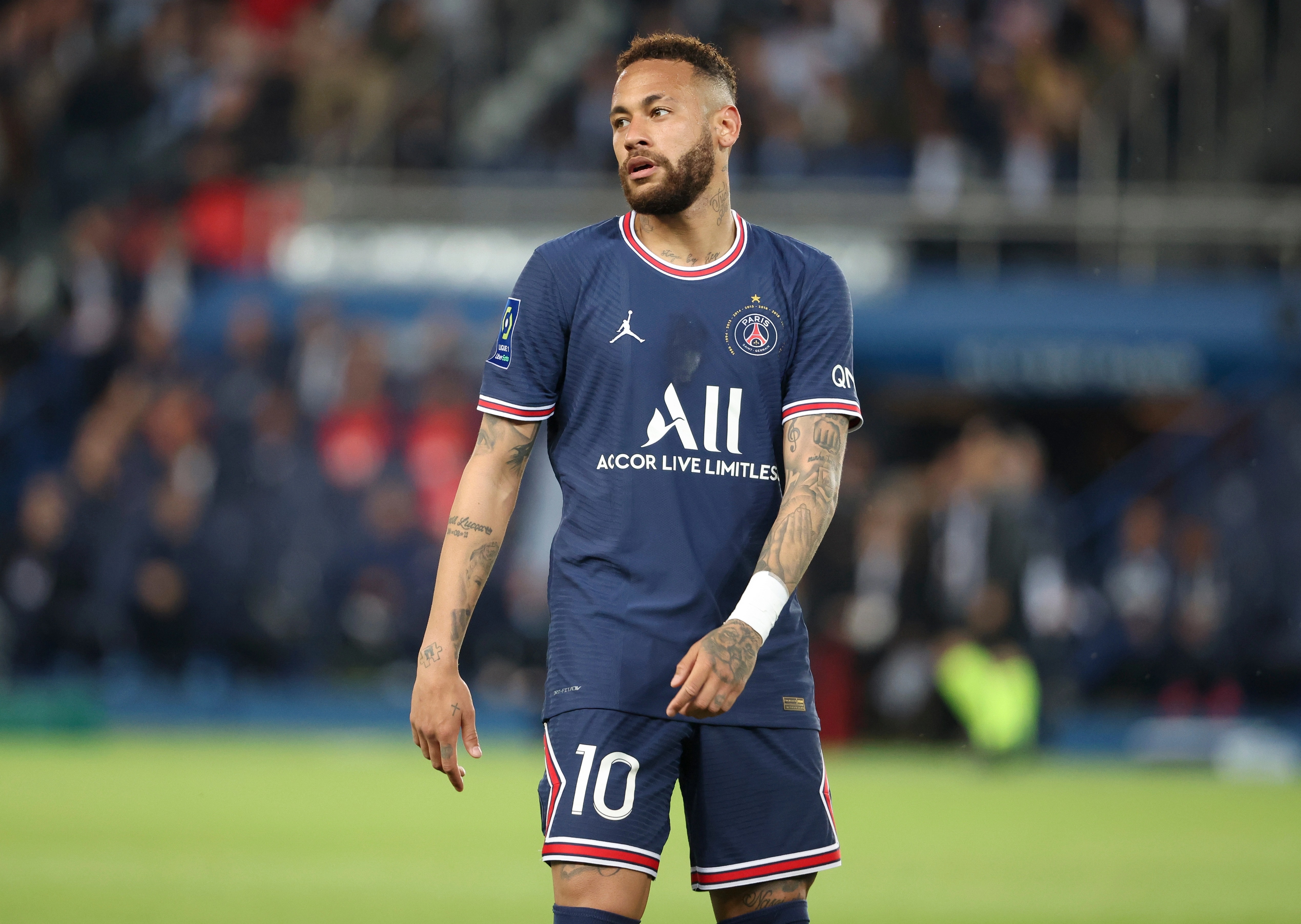