Four hundred and seventy-four male players have reached this milestone in the history of the game, with nations using a number of methods of recognise the feat. 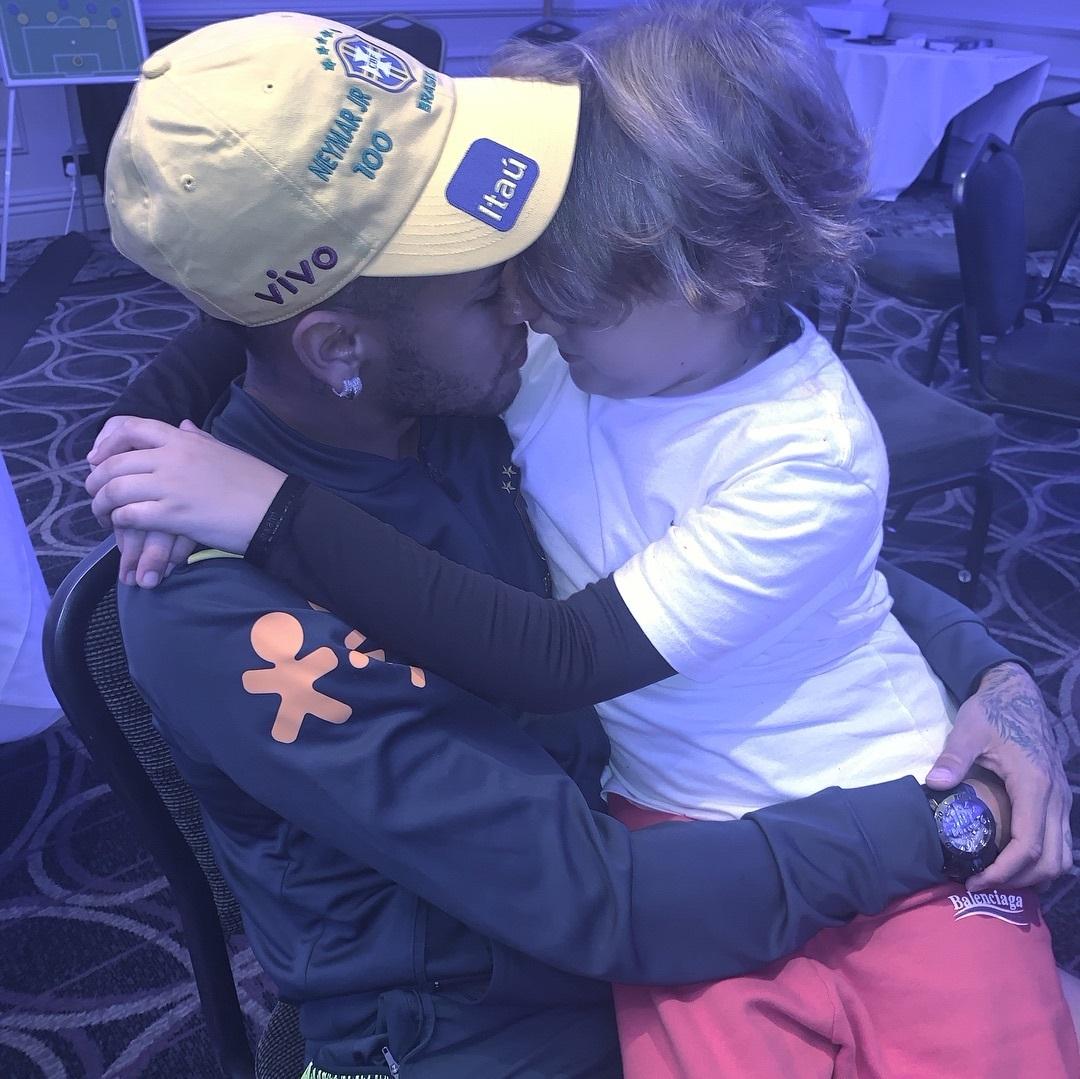 Paris Saint-Germain forward Neymar is closing in on the landmark, having made 94 outings for Brazil since his debut in August 2010.

He is set to add to that figure when the five-time World Cup winners face Uruguay and Cameroon in friendlies during the international break.

But in a post on social media, in which Neymar is seen embracing his son Davi Lucca, he is sporting a cap with the number '100' embroidered on one of the panels.

Is this a clerical error by the Brazilian Football Confederation, or could the cap be donating a different milestone? 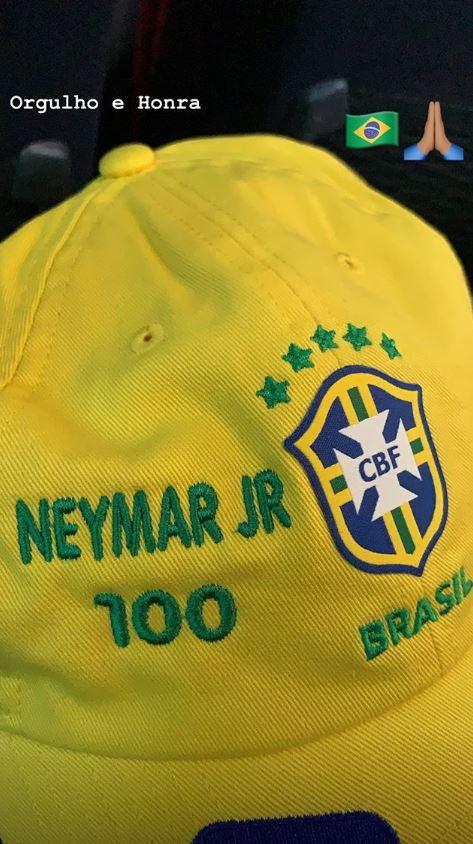 The CBF award caps to players not just for appearing for the national team, but merely for being selected in a squad and being available for a match.

Injuries and suspensions are overlooked.

And thanks to Tite calling up Neymar for this latest batch of fixtures, the ex-Barcelona man has reached a century of appearances as part of the Brazil roster.

This bizarre achievement has therefore been acknowledged on the cap. 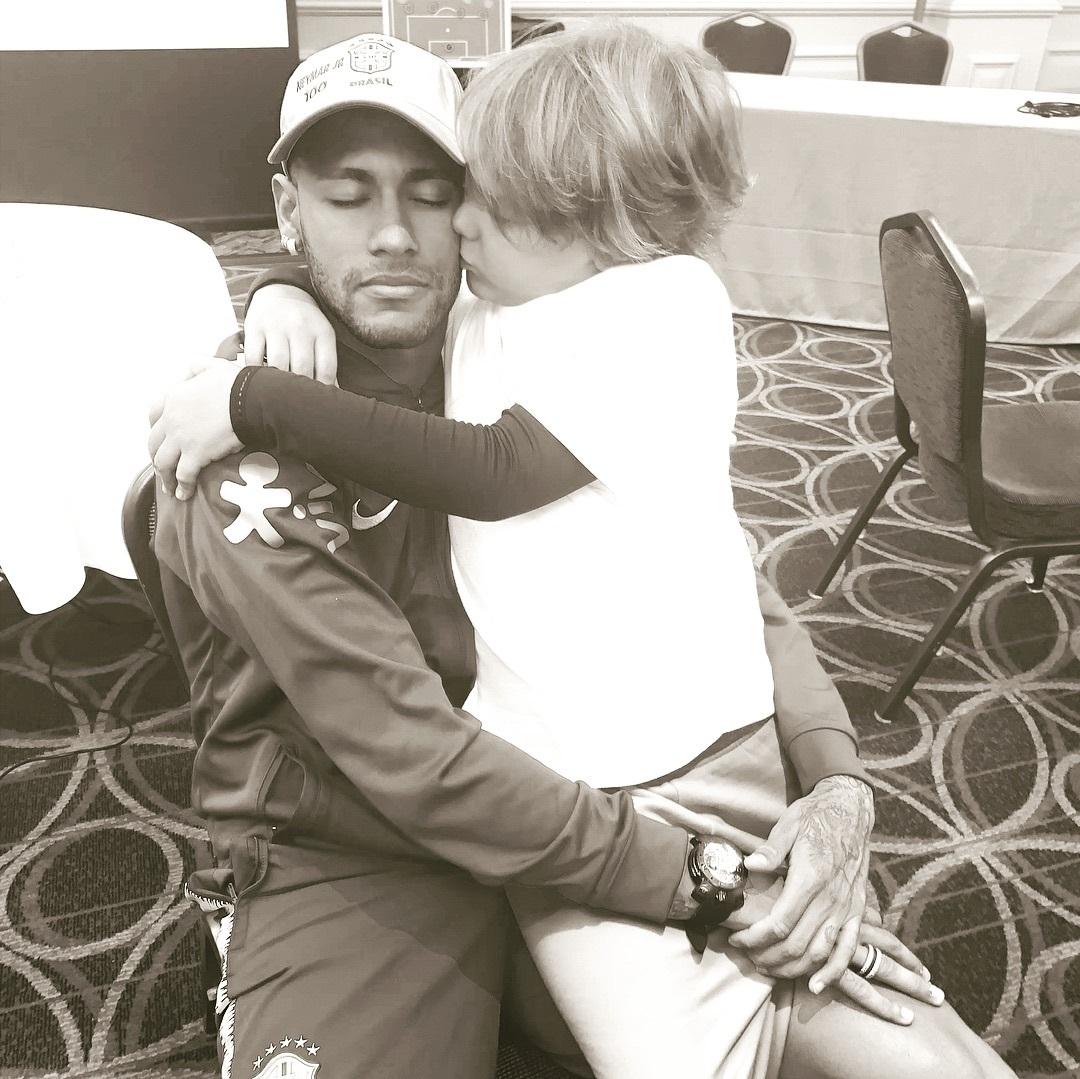 Currently tied with Gilmar on 94 outings, Neymar will be 10th on the all-time list if he plays against either Uruguay or Cameroon.

English fans will have the opportunity to watch him solidify his place in the top 10, with the matches being played at The Emirates Stadium and Stadium MK.

If he does indeed reach three figures, which is likely to occur in 2019, he will become the seventh man to do so.

Cafu has the most caps for the Selecao with 142 after an international career which spanned 16 years. 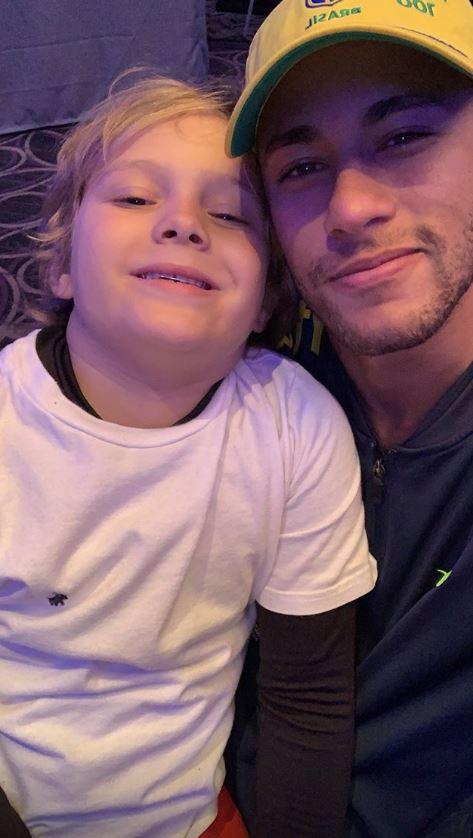 The €222million man is also closing in on the all-time Brazil scoring record. He is third in the all-time standings, on 59, three behind Ronaldo and 18 adrift of Pele who leads the way on 77.