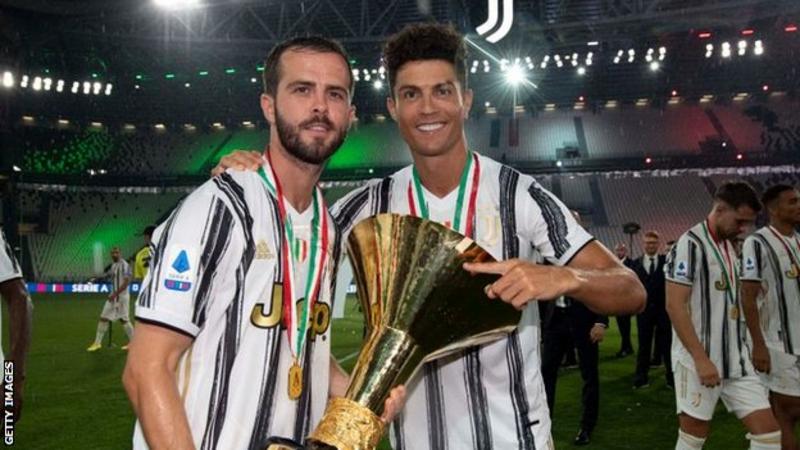 It is “unfeasible” for Barcelona to re-sign Neymar from Paris St-Germain in the current economic climate, says the club’s president Josep Maria Bartomeu.

A move for Inter Milan striker Lautaro Martinez has also been affected.

Bartomeu told Spanish newspaper Sport that Barca generated 200m Euros less than expected between March and June because of the coronavirus pandemic.

“All the big European clubs are affected,” he said. “This isn’t going to last a year, but three or four.”

“Neymar? In this situation, it’s unfeasible,” said Bartomeu. “Nor does PSG want to sell him.

“Barca have spoken with Inter about Lautaro, but the talks have stopped. The situation doesn’t invite large investments.”

“If the situation of the pandemic doesn’t improve, there will be no spectators, no museum, no stores open, and money will continue to be lost.

“It forces us to be very rigorous in management: we must review which investments are essential and which can wait.”

Bartomeu also confirmed the club opened up disciplinary proceedings against midfielder Arthur, who is joining Juventus as part of a swap deal with Bosnian midfielder Miralem Pjanic, after he failed to return to the club from holiday.

“We reached the agreement that until the Champions League ended, he would continue playing for Barca. He could help us,” said Bartomeu, who has been Barca president since 2014.

“But he didn’t return from his mini-break so we have opened a file on him.”