DECIMATED Newcastle are waiting on a Premier League decision over whether Thursday's clash at Everton will be postponed. 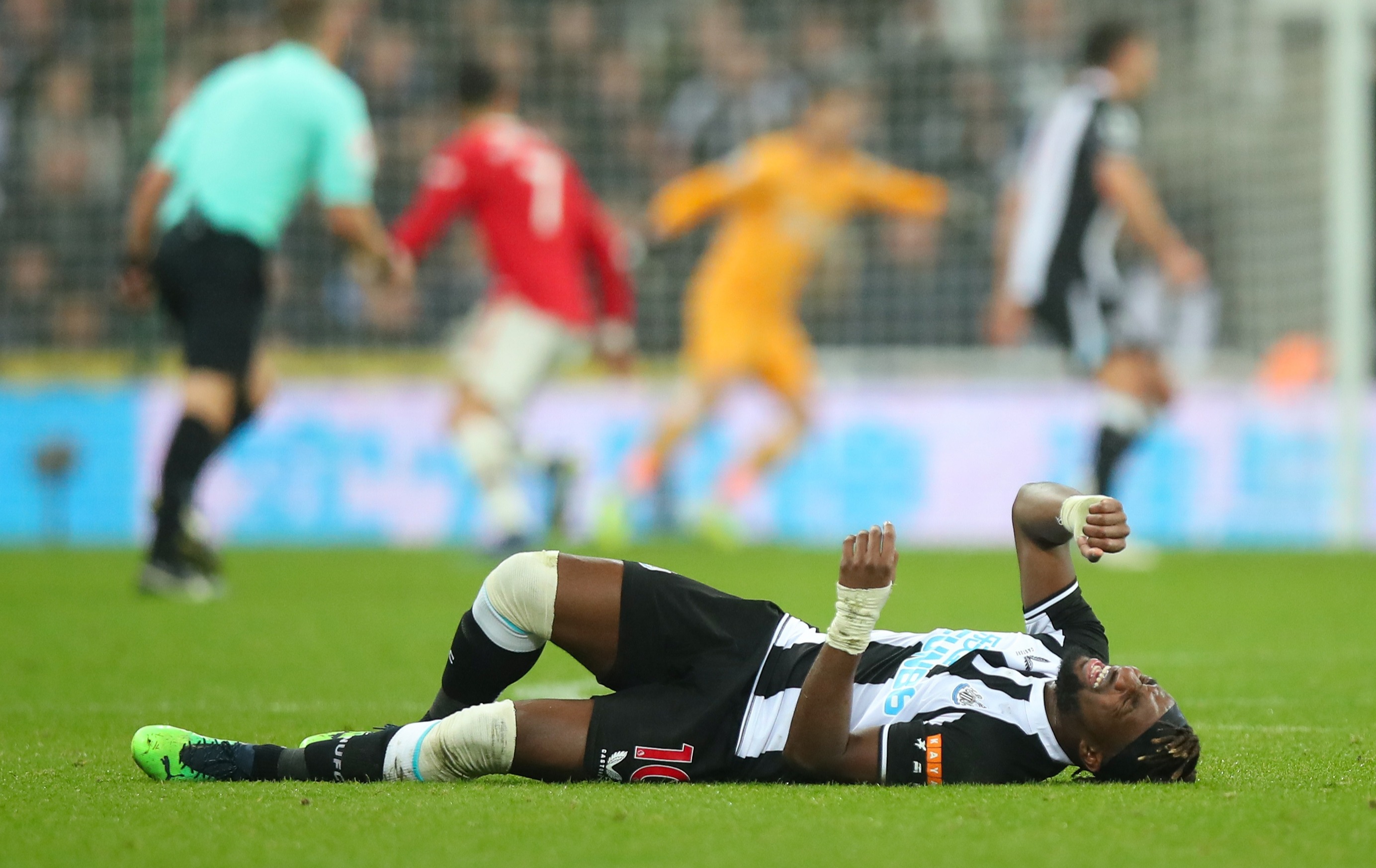 With a host of other players out with Covid, injury or suspension, the Magpies do not believe they can field the 13 outfield players and a goalkeeper needed to fulfil the fixture.

Eddie Howe’s side were down to the bare bones before Monday and could only name eight subs – two of whom were goalkeepers.

Wilson then pulled up just before half-time and is set to be out for months with a feared torn calf.

Saint-Maximin limped off just before the end with a less serious calf issue while Ryan Fraser picked up a hamstring injury.

Fabian Schar was also seen hobbling at the end and Javier Manquillo is suspended for the game at Goodison Park.

That leaves 11 fit senior outfield players, keeper Martin Dubravka and youngster Elliot Anderson, who was on the bench and has played one Prem game.

Fellow teen Joe White was also a replacement but is yet to play for the first team.

After the 1-1 draw with the Red Devils, Howe said: “It’s 13 plus a goalkeeper to have enough players for a game. We’re going to be dangerously close to that number.”