RAFA BENITEZ is the leading contender to replace Steve Bruce as Newcastle manager.

Betfair have the Spaniard as the favourite to be the next Toon boss after Newcastle's miserable 1-0 defeat to Sheffield United on Tuesday. 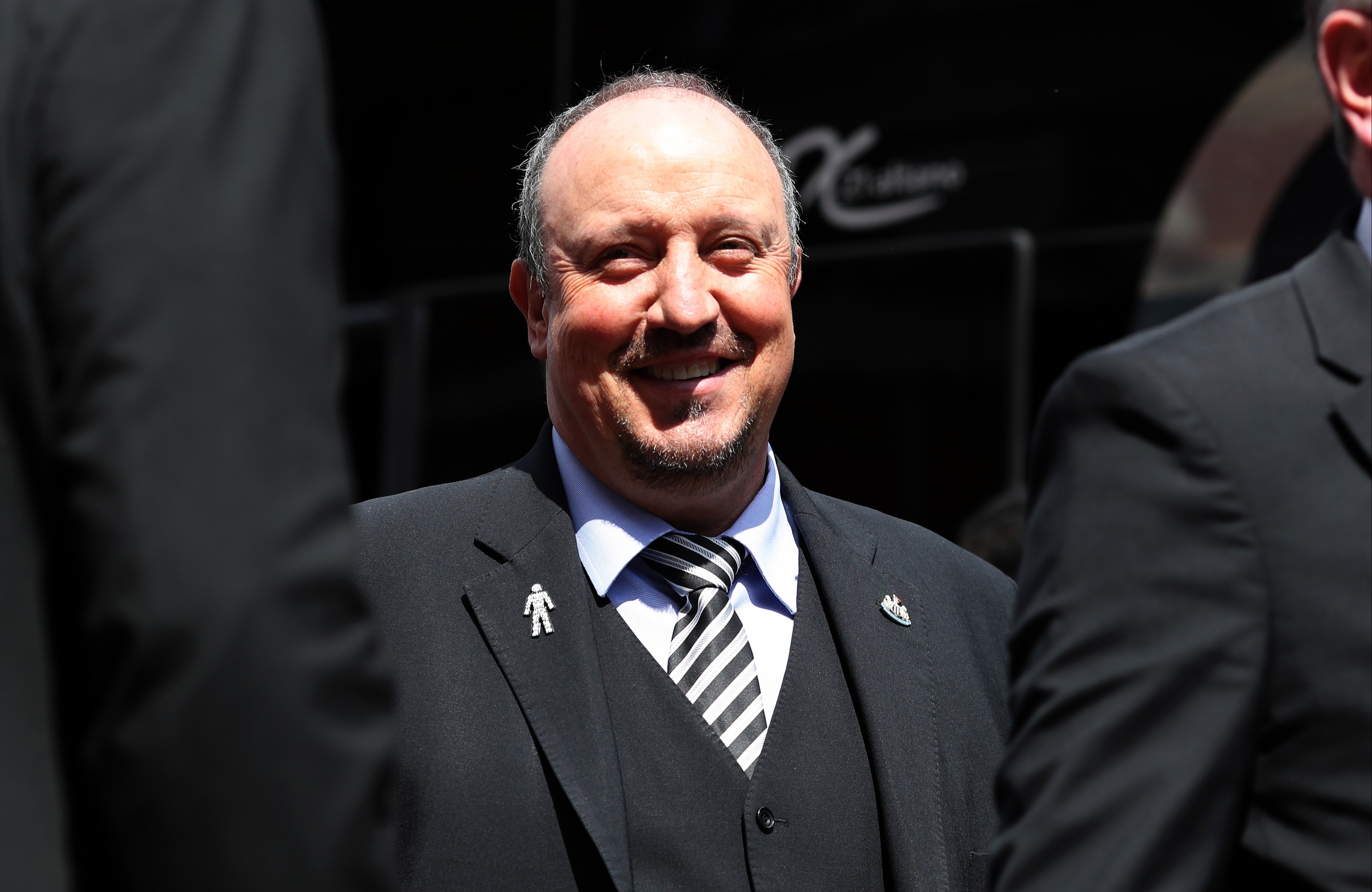 Newcastle were abject and showed very little attacking ambition against a side who hadn't won a Premier League game since July.

And fans are demanding Bruce be relieved of his duties after a third-consecutive top-flight away defeat.

Benitez is the current favourite to make a sensational return to St James' Park at 3/1.

The 63-year-old guided Newcastle to the Championship title before securing a 10th and two 13th-placed finishes before leaving to join Dalian Yifang in July 2019.

Benitez highlighted Mike Ashley as his reason for leaving and has been critical about the owner's approach in multiple interviews since.

He told The Athletic in December: "What is Mike Ashley looking for?

"He’s a businessman who I don’t believe really cares about his team. He wants to be in the Premier League and he wants to make a profit. We did it."

Eddie Howe follows next as the second favourite at 7/2.

The former Bournemouth boss has been out of work since leaving the Vitality Stadium in August and his attacking brand could prove popular on Tyneside. 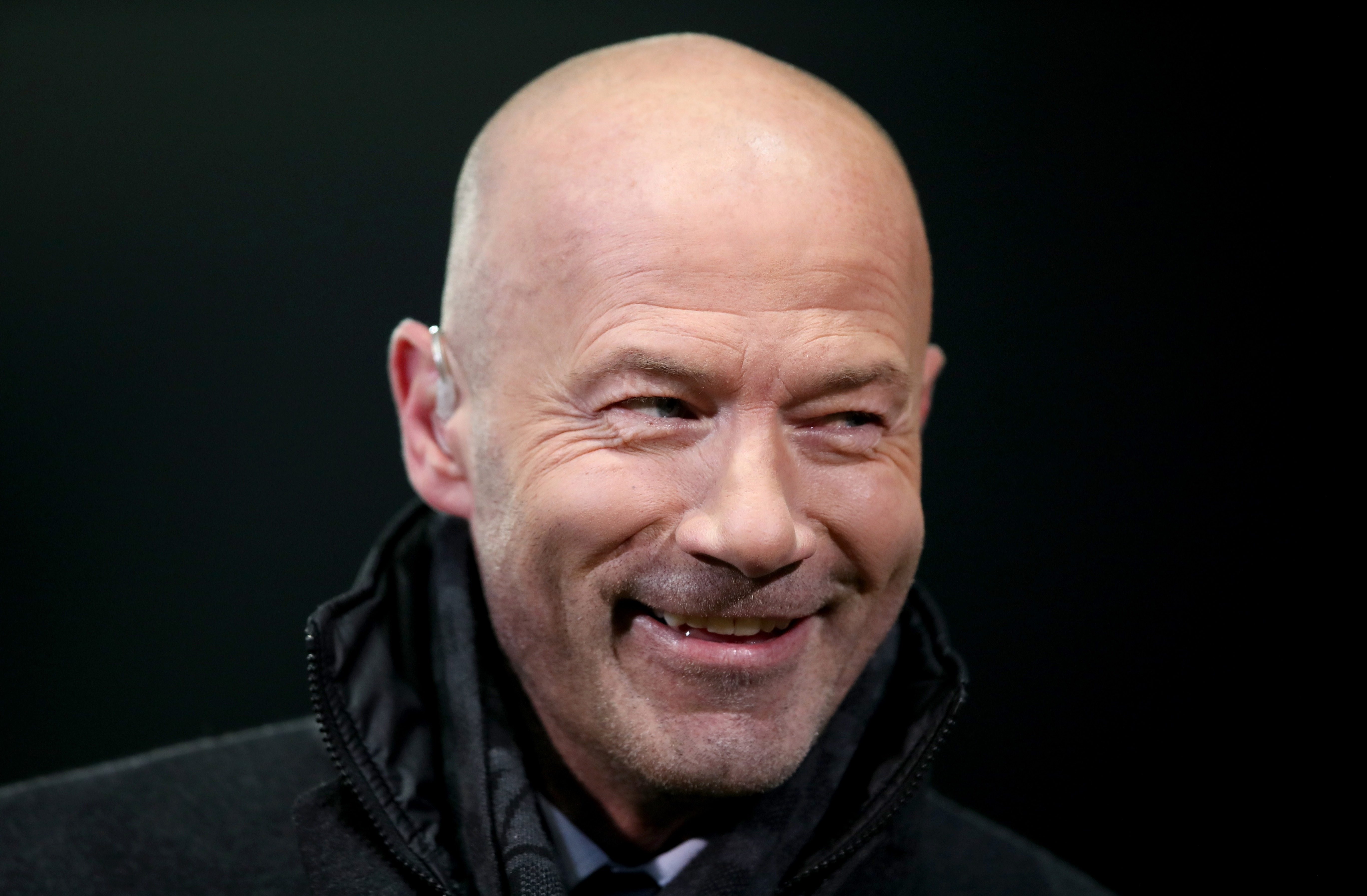 Icon Alan Shearer and Swansea manager Steve Cooper are locked together at 15/2 with Laurent Blanc offered at 10/1.

The Frenchman, now in charge at Qatari club Al-Rayyan, won the Ligue 1 title with Bordeaux during the 2008-09 season and helped PSG to three-consecutive championships.

Marseille's Andre Villas-Boas is 14/1 having reportedly rejected the opportunity to manage Newcastle earlier this year.