RYAN FRASER reckons he will be like a new signing for Newcastle – as the Magpies close in on Joe Willock from Arsenal.

The Toon have had a bid in the region £25million accepted by the Gunners, with the midfielder set to become boss Steve Bruce’s first summer arrival after a stunning loan spell season. 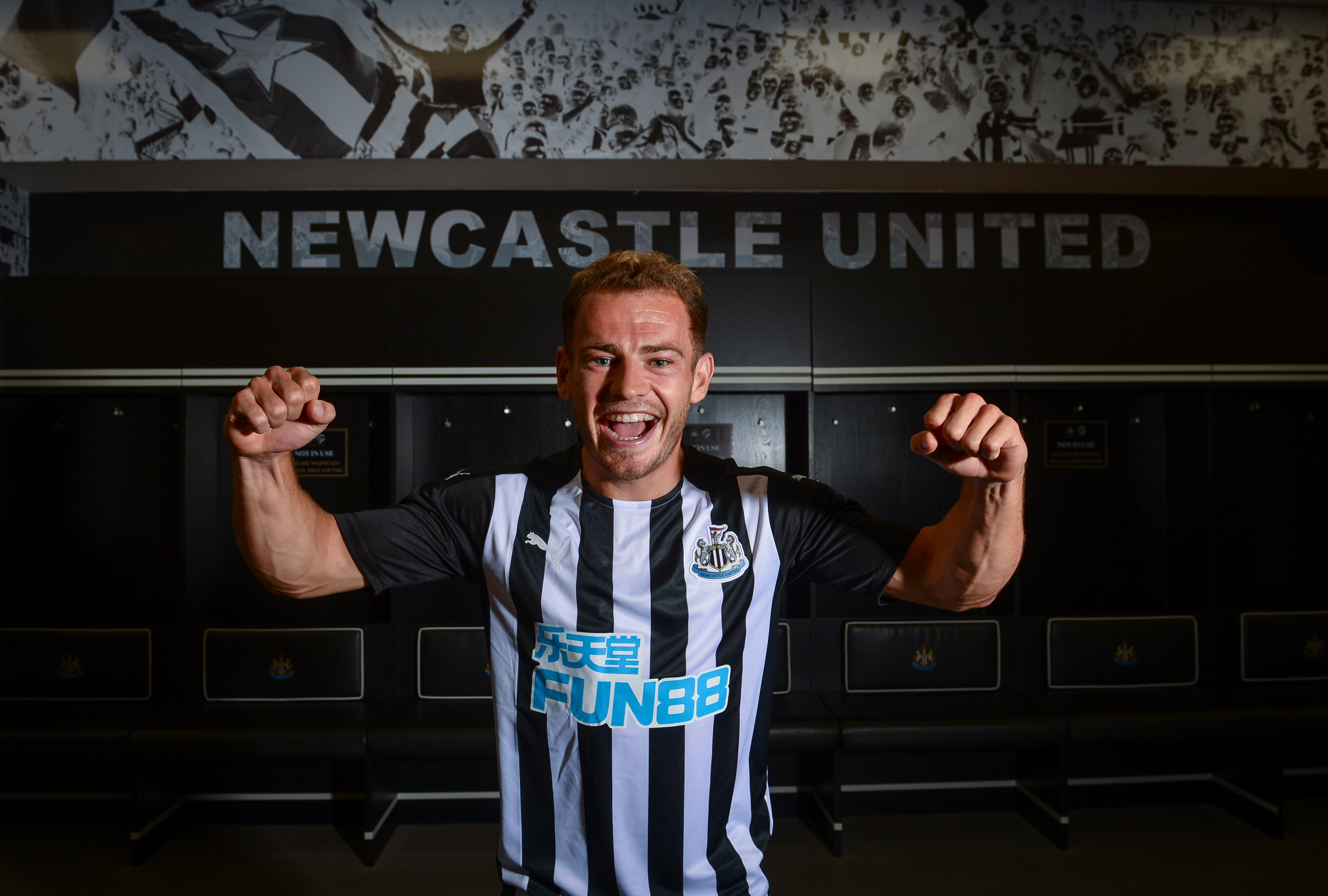 And the misfit winger has been attending summer school to try and force his way into boss Steve Bruce’s plans.

Bruce is set to start the season with a 5-3-2 formation, leaving Fraser asking the Newcastle coaches to teach him a new midfield position.

He said: “In a way, I do feel like a new signing. The fans will probably think I am!

“I’ve never really played in midfield, but I’m trying to learn how to play (as a number) eight to try and get myself in the team, because obviously I’m a winger.

“It’s just trying to fit into the team as much as I can, going in and asking the coaches, ‘look, if you see me playing as an eight in midfield, I need to be taught it’, so they’re trying to teach me at the minute.

“I don’t really fit in the formation…so that’s why we kind of said to each other – ‘right, you see me playing here’, ‘right, let’s learn it’.

“I might not start in the team but I want to be first choice.

“If they want to play me ten, I’ve played ten before, but not a lot, and Allan Saint-Maximin’s going to play there.” 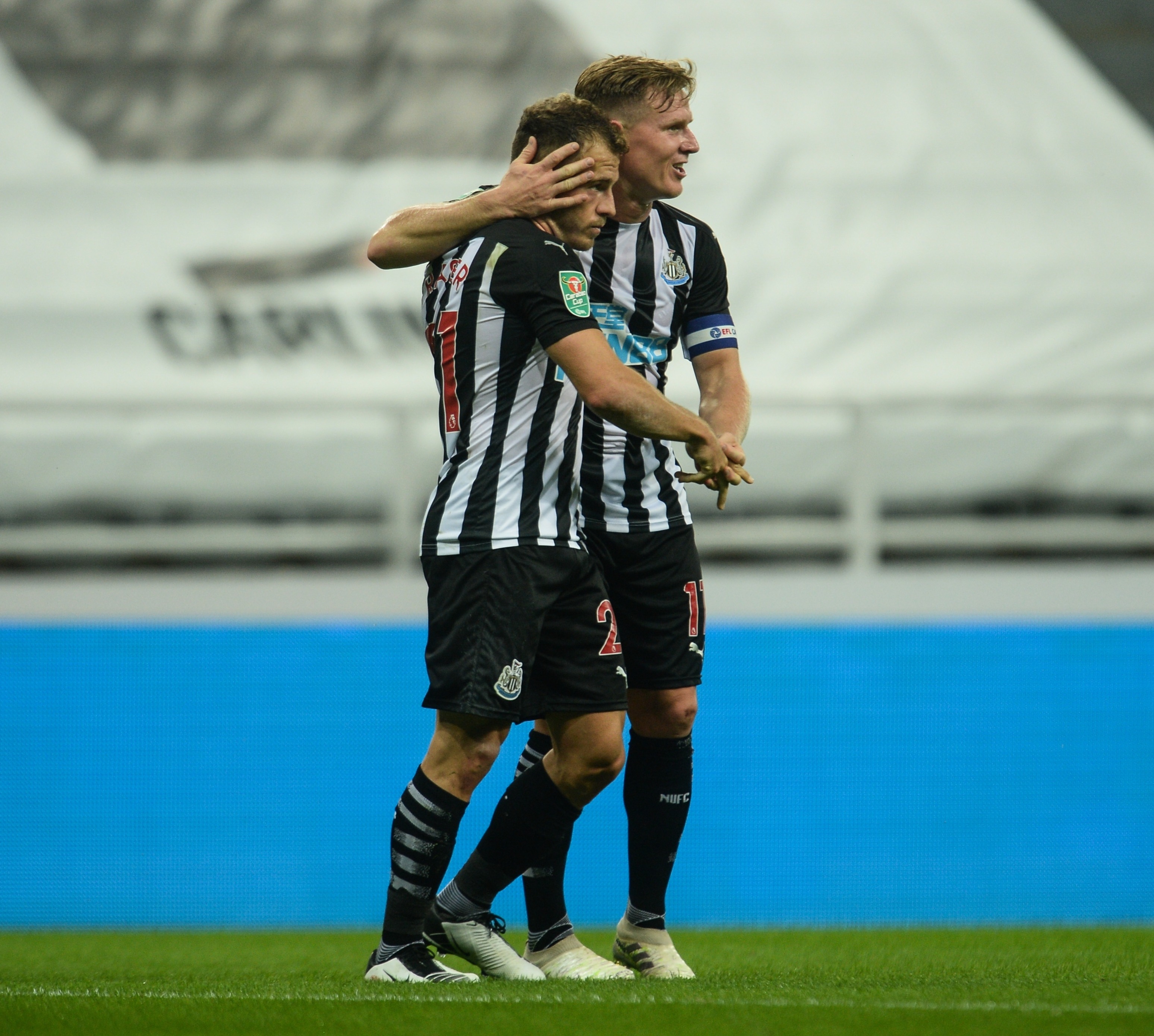 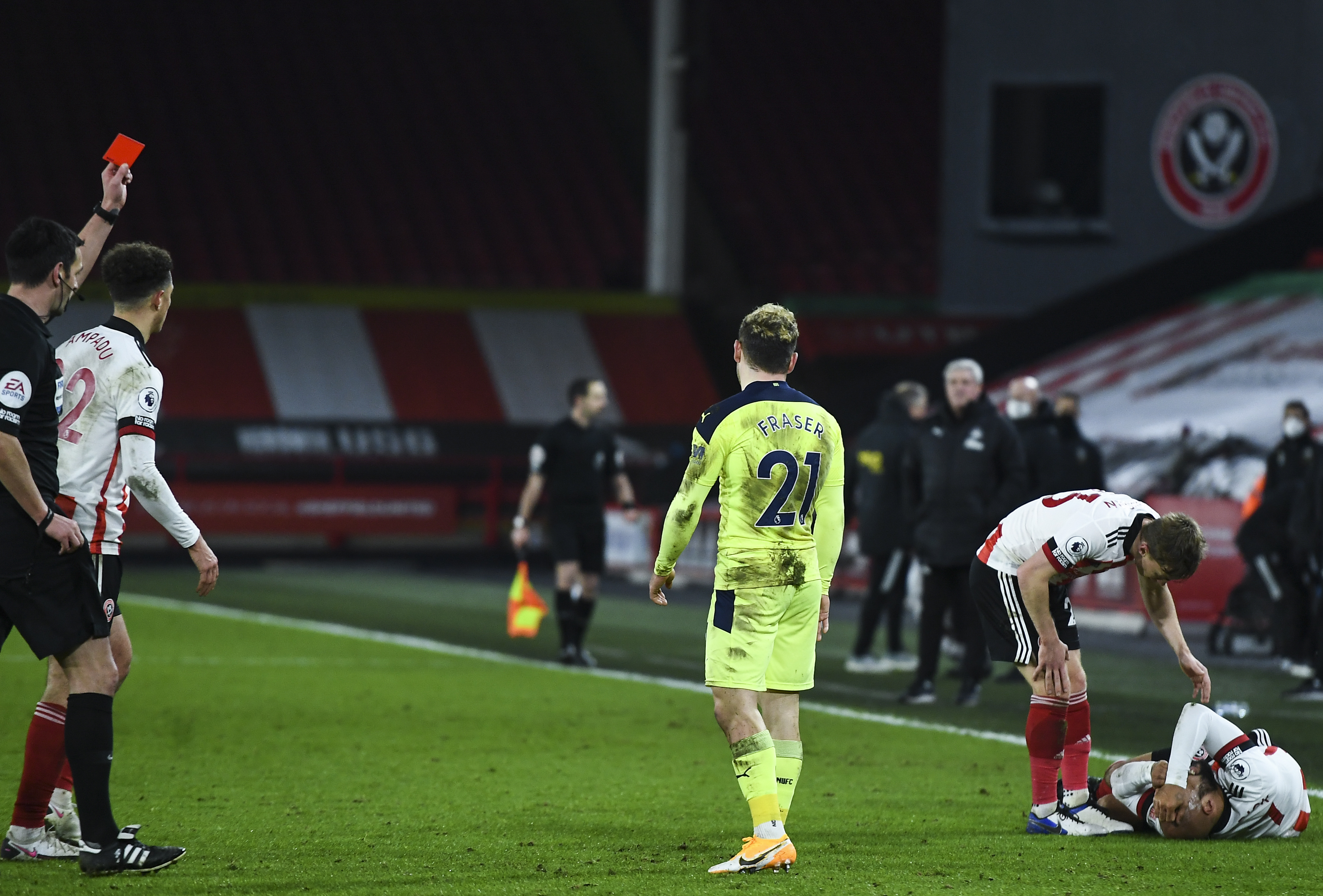 Fraser made his Newcastle debut last October having not played for six months.

The Scot rejected a short-term extension to his Bournemouth contract during Project Restart, with the Cherries eventually relegated before he moved to Newcastle on a free.

And he added: “I hadn’t kicked a ball. I was always playing catch up.

“I’d never gone into a season not having had a pre-season. So I think this is me, back to normal.”