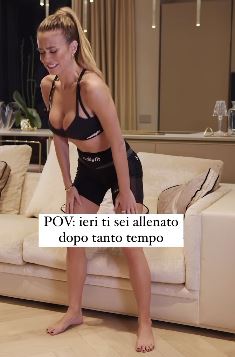 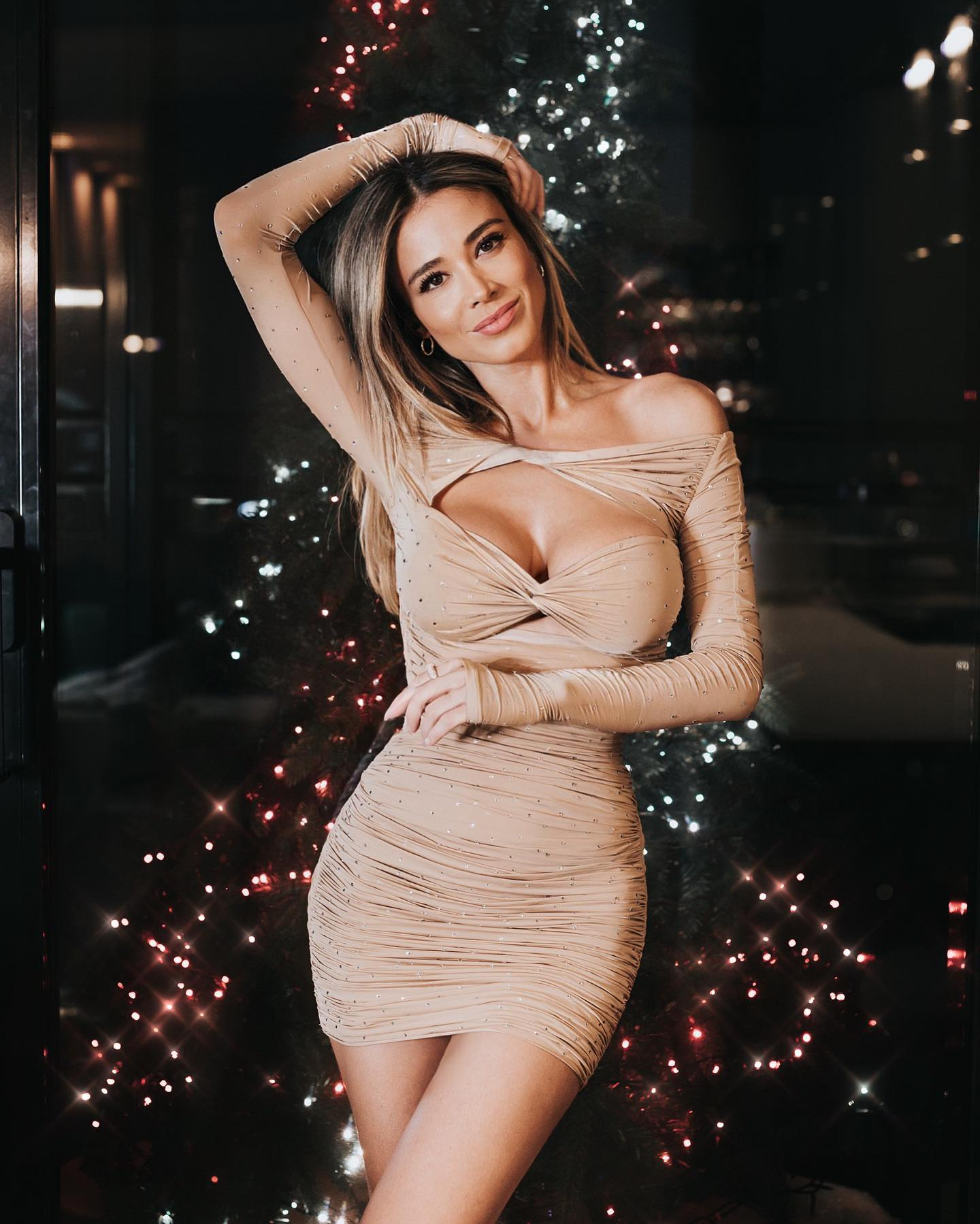 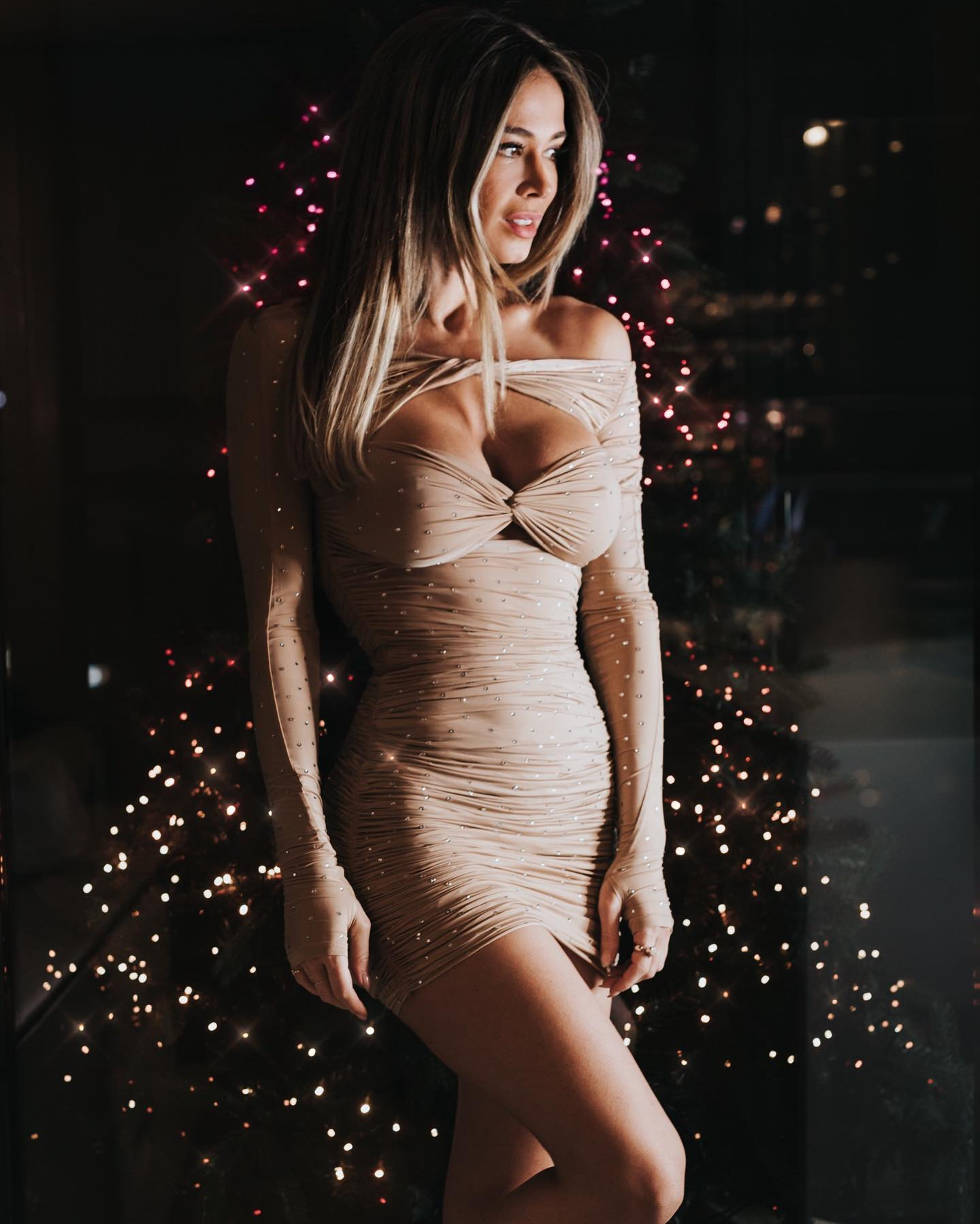 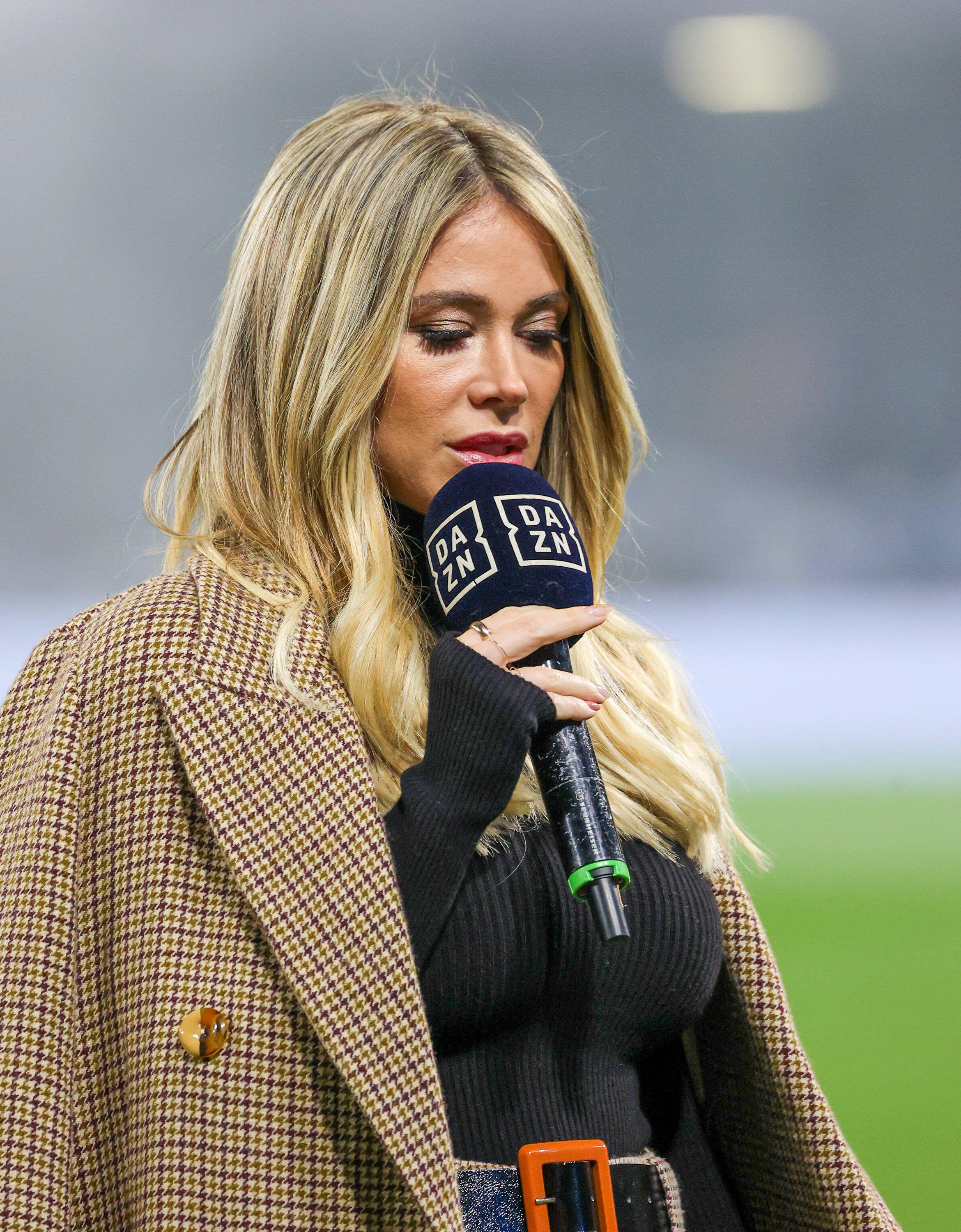 But this time, the 31-year-old slipped into a sports bra and shorts for an intense workout.

Diletta donned tight Buddyfit gear and captioned the post: "No excuses, back to training!"

She continued: "Even though the days after is never easy." 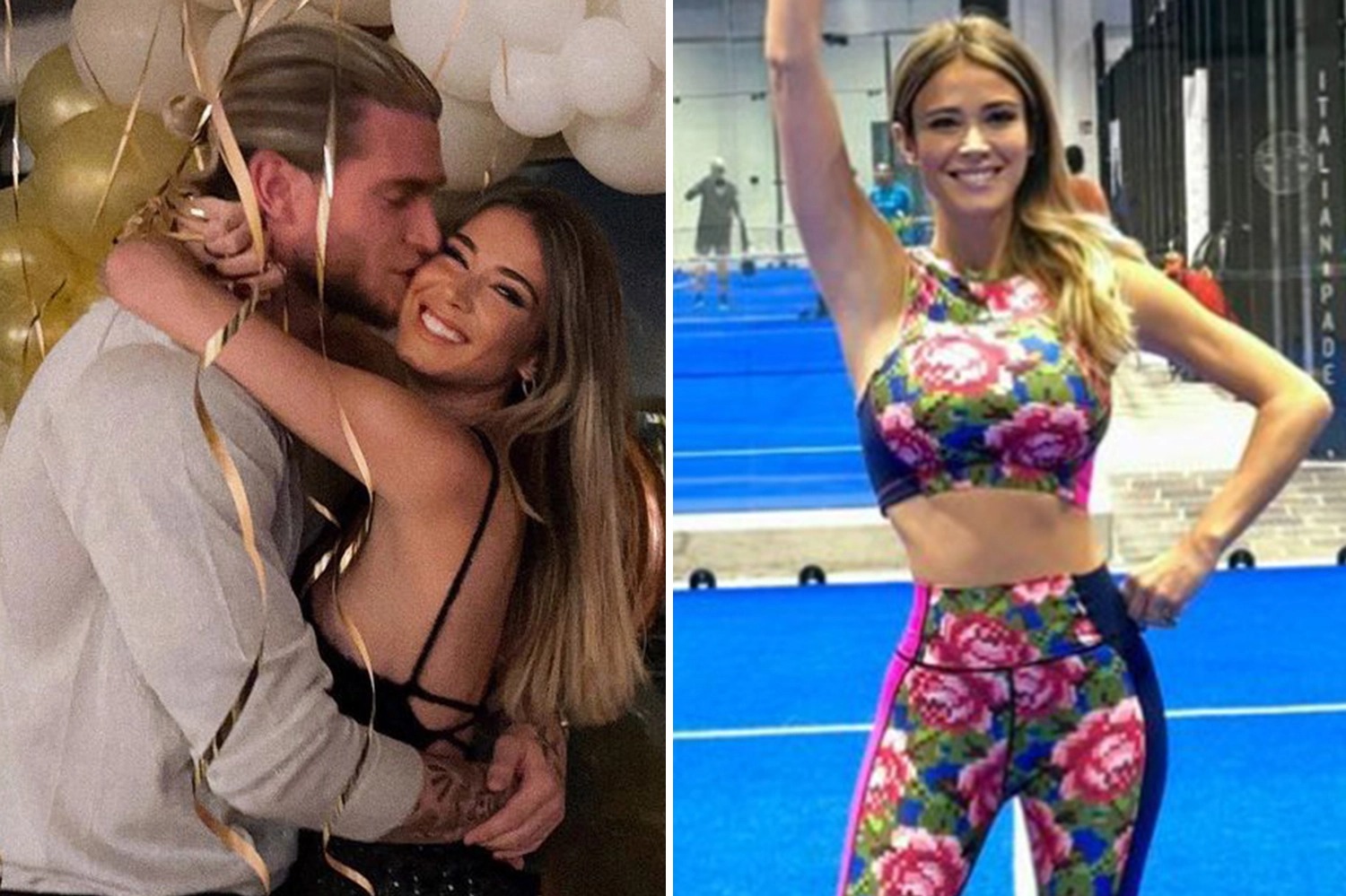 One fan replied: "My goodness mother nature made you perfect."

Others said that Newcastle keeper Karius is a lucky man.

Diletta and Karius started dating towards the back end of 2022.

Reports first emerged in October that the pair were dating.

The two were then spotted holding hands in public a month later. 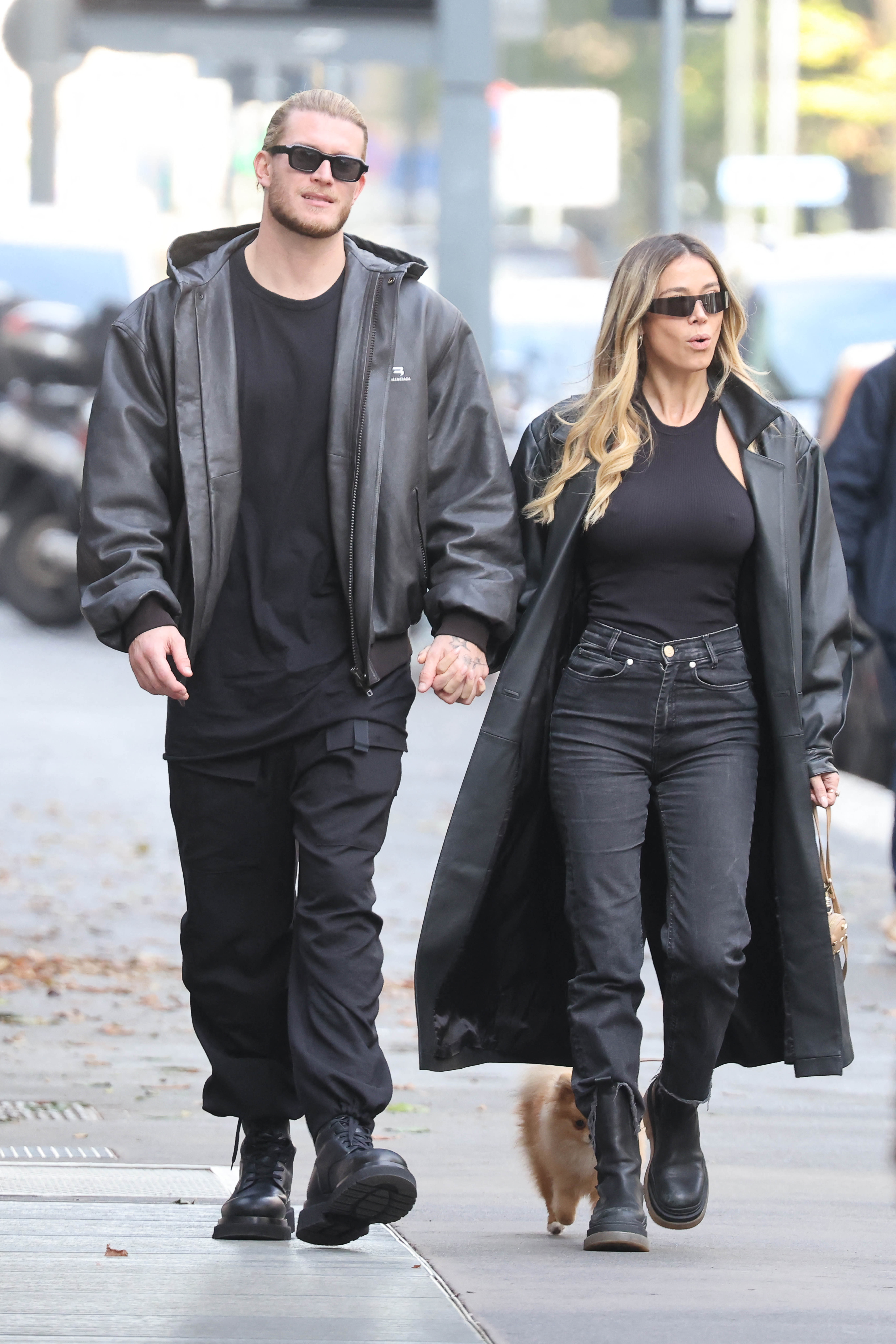 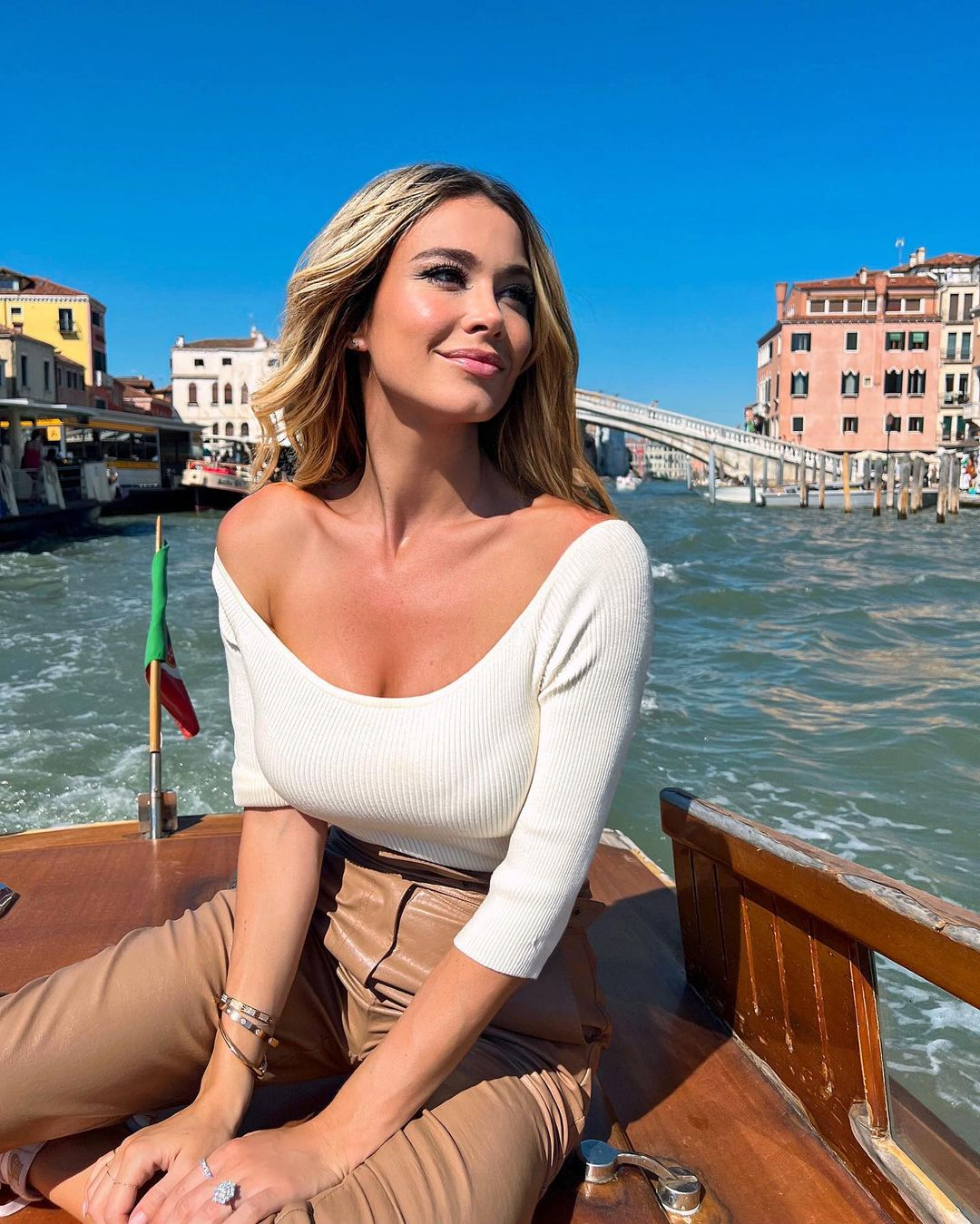