NEWCASTLE UNITED “are close” to agreeing a deal to sign goalkeeper Nick Pope from Burnley – but they have been left frustrated on the transfer front elsewhere.

The 30-year-old England international suffered relegation with the Clarets last term but is set for an immediate return to the Premier League. 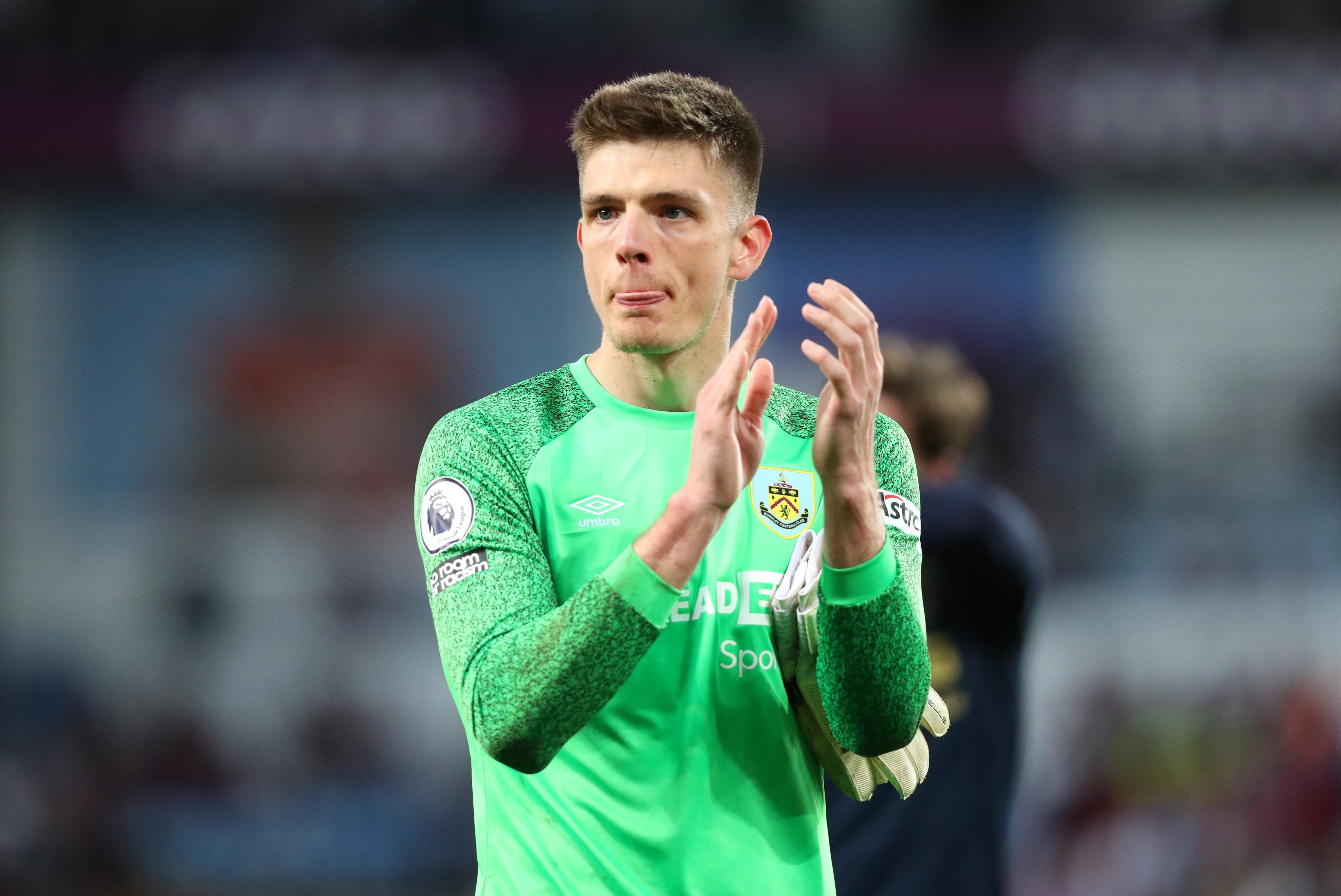 The Telegraph claims that the move will cost the Magpies between £8m-£10m and talks are at an “advanced stage” between the two clubs.

Pope is also allegedly “desperate” to head to Tyneside, where he will challenge current No1 Martin Dubravka for a start.

However, money-bags Newcastle are suffering delays in their pursuit of bringing in further reinforcements due to clubs demanding inflated transfer fees. 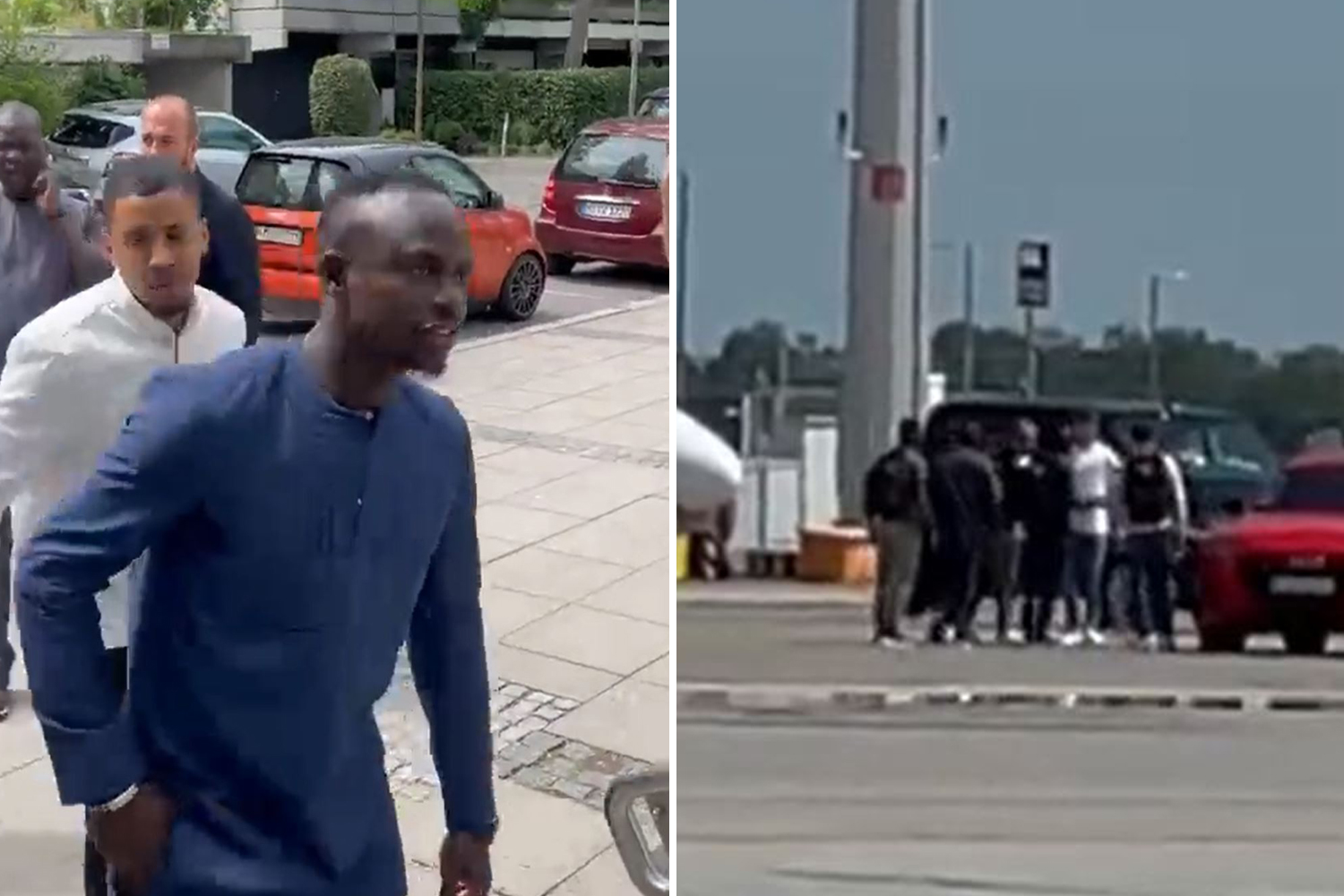 They have held a long-term interest in both Reims striker Hugo Ekitike and Lille defender Sven Botman but are “getting increasingly exasperated” in negotiations for the pair.

Lille are demanding £37m for 22-year-old Dutchman and have rejected a £30m bid from Eddie Howe’s side.

AC Milan are also refusing to meet that price tag, and speculation is mounting that the French team will raise the valuation to £40m unless Newcastle up their offer.

That has led to Toon chiefs already beginning to look elsewhere for an alternative option.

And Toon’s patience is also beginning to be tested in their chase for French U21 ace Ektike despite having agreed a deal with Reims that could potentially rise to £26m.

The player, who turned 20 on Monday, is currently on holiday and the club have not been able to make any contact with his or his agent for over a week.

New director of football Dan Ashworth and chief scout Steve Nickson, like they are defensively, have also begun looking at other options for attacking reinforcements.