NEWCASTLE United's season went out with a whimper as they were beaten at home by Premier League champions Liverpool.

The Reds came from behind with Virgil van Dijk starting the comeback. 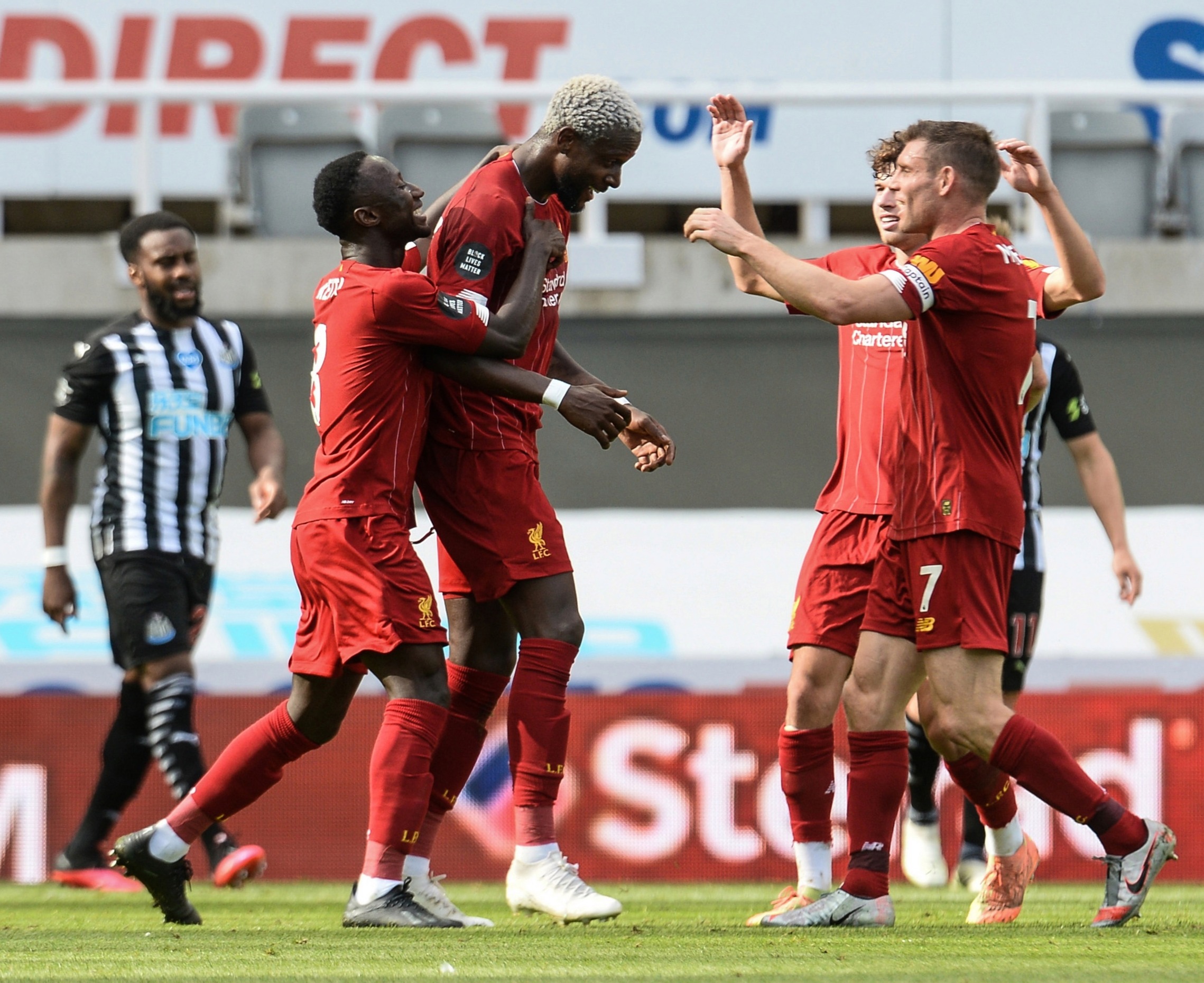 Divock Origi then fired the Reds 2-1 up at St James' Park with a fierce low strike from 25-yards as Jurgen Klopp's side finished their season on 99 points.

The Belgium striker's 59th minute strike was his fifth league goal of an incredible season for Liverpool.

Sadio Mane added gloss to proceedings with a brilliant curling finish in the 89th minute as the game finished 3-1.

But the result could've been a lot different – given the start the Magpies got off to.

Fans barely had a chance to watch the 29-year-old's finish after he latched onto a lofted through ball from Jonjo Shelvey.

Virgil van Dijk had been penalised for a foul on Allan Saint-Maximin and BT Sport were busy screening the Dutchman's challenge when Gayle was played in.

Replays showed that his compatriot Gini Wijnaldum had thrown the ball back to Shelvey who launched a quick one over the top.

And fans who had been forced to watch the game at home were annoyed at BT for switching off like the Reds backline as coverage came back just in time for Gayle to poke home. 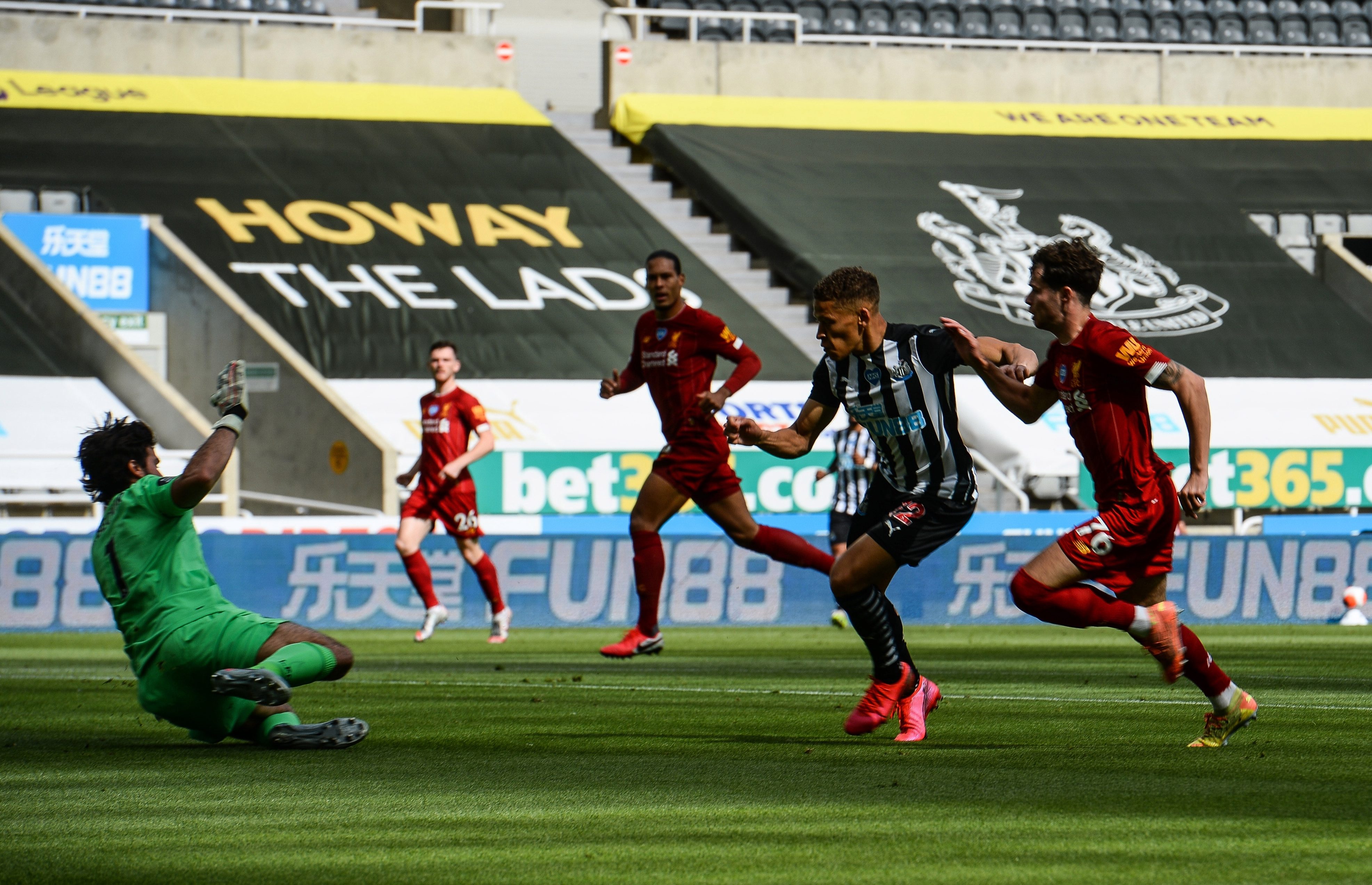 One tweeted: "We all missed it because you're too busy showing bloody replays when the game is on."

Another said: "Very ITV 1990s. You missed it. If the camera cuts and the ball's rolling over the line you missed it.

"The ball should always be on screen when the game is live. Quit the close ups and replays while the ball is in play."

Liverpool's Van Dijk cancelled out Gayle's strike in the 38th minute – climbing over Newcastle defenders to loop a header home.