THE Premier League returns this Friday as Arsenal travel to new-boys Brentford.

And therefore it surely won't be long before VAR is the hot topic on everyone's lips again. 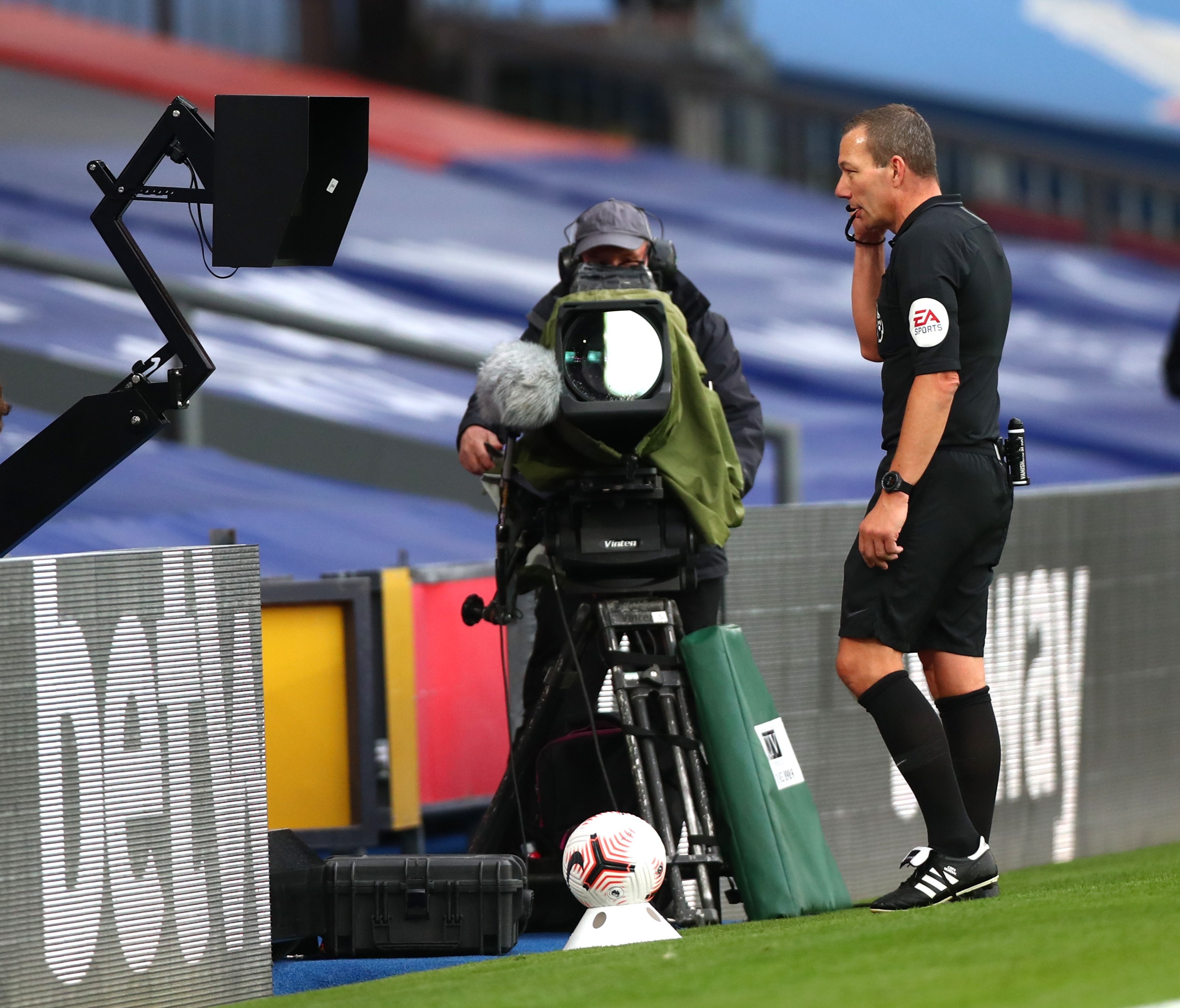 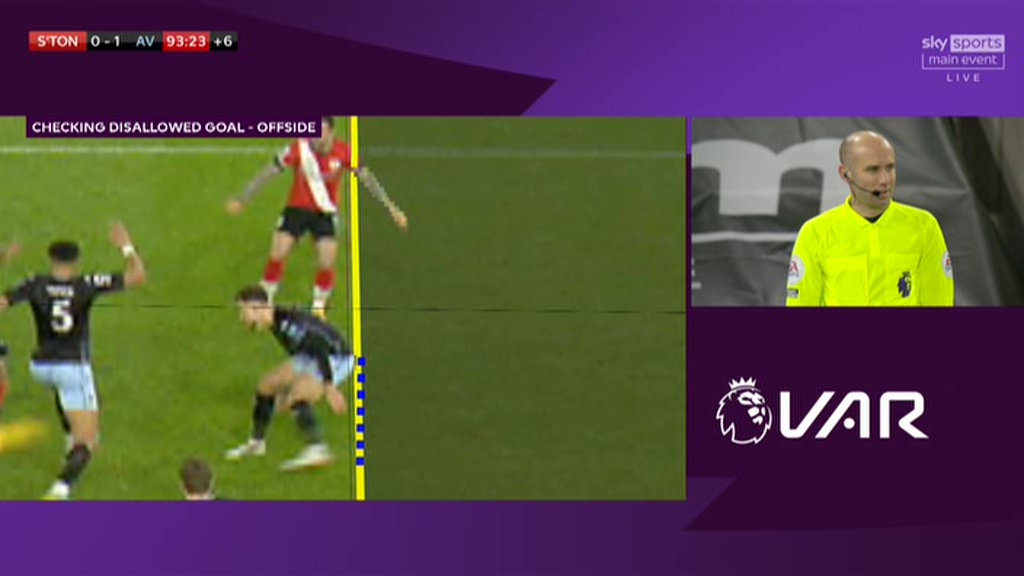 The technology came in for its fair share of stick last season with the infamous 'armpit offsides' ruling out goals, harsh handballs punished and penalties galore.

So SunSport rounds up what is changing, what is staying the same and what the experts are saying ahead of the third Premier League campaign with VAR…

The big one is the lines used to determine offsides will be thicker – moving from the 1mm ones that were too thin for the tech available to the ones seen on TV which are reportedly 5cm wide.

This worked well at the Euros and essentially should help remove the ridiculous calls that were literally by fractions of an inch offside, therefore giving the benefit back to the attackers. 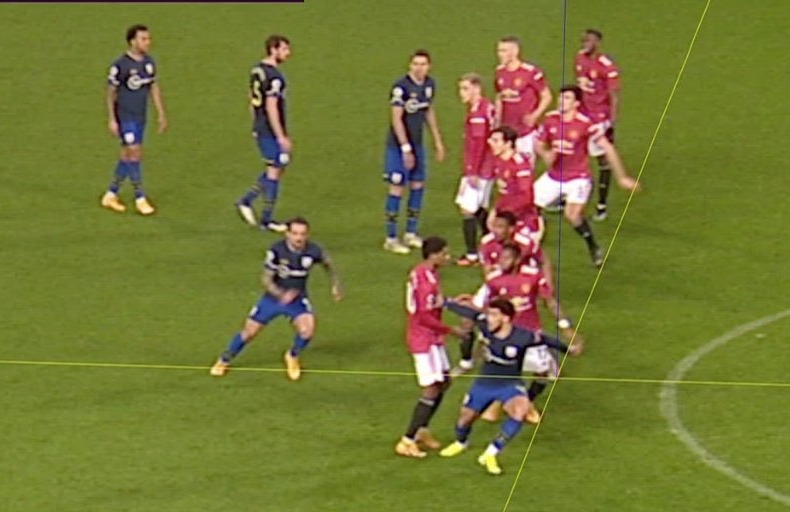 PGMOL boss Mike Riley told the Premier League website: "Effectively what we have done is given back 20 goals to the game that were deemed offside last season by using quite forensic scrutiny.

"So it's the toenails, the noses of players that were offside – they won't be offside now."

In previous seasons, fans watching on at home on the TV could see the lines being 'drawn' on the pitch as the VAR at Stockley Park reached their decision.

This often led to screenshots getting shared on social media, often inaccurately, and further criticism.

From now on, though, TV viewers won't see that and will just be given the final decision.

Fifa have clarified where offsides will be measured from.

And it is the bottom of the armpit. Right…

One of the other major shifts is in regards to handballs.

The Premier League say accidental handballs in the build-up to goals will no longer be punished – but are offences if they directly create the chance that scores or scores the goal itself. 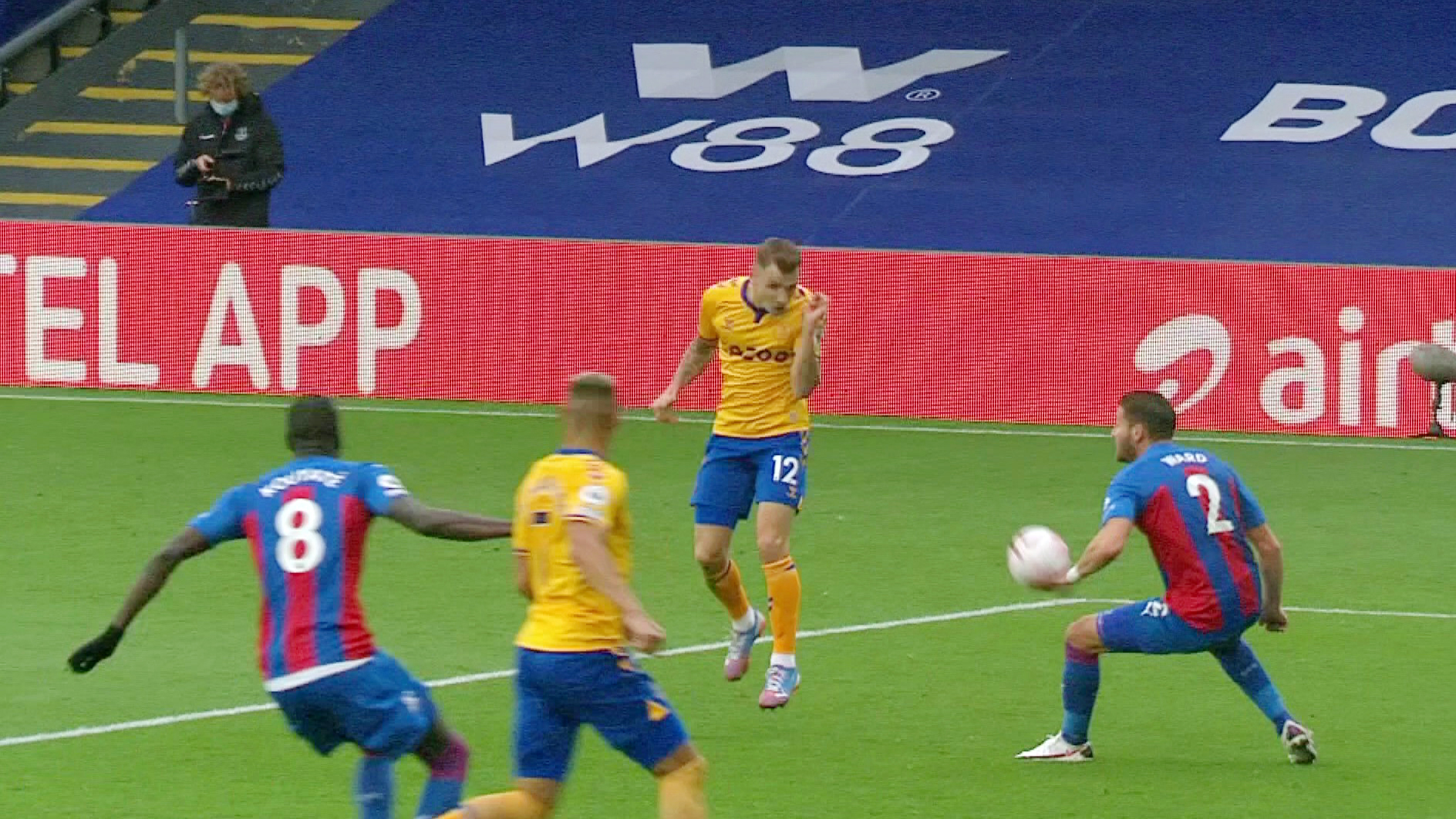 There is also a change to the wording around making the body 'unnaturally bigger'.

In its simplest form, there is no specific shape that would be classed as 'unnatural'.

This gives the referee greater scope to make a call based on the actual movemnet of the player and his body's momentum.

A record 125 penalties were given in 2020-21 Premier League season but the adjustments to referee directives means that is likely to drop this term.

It is not just about whether there is clear contact for a foul to be awarded, but whether the referee deems that contact to be enough to impede the attacker. 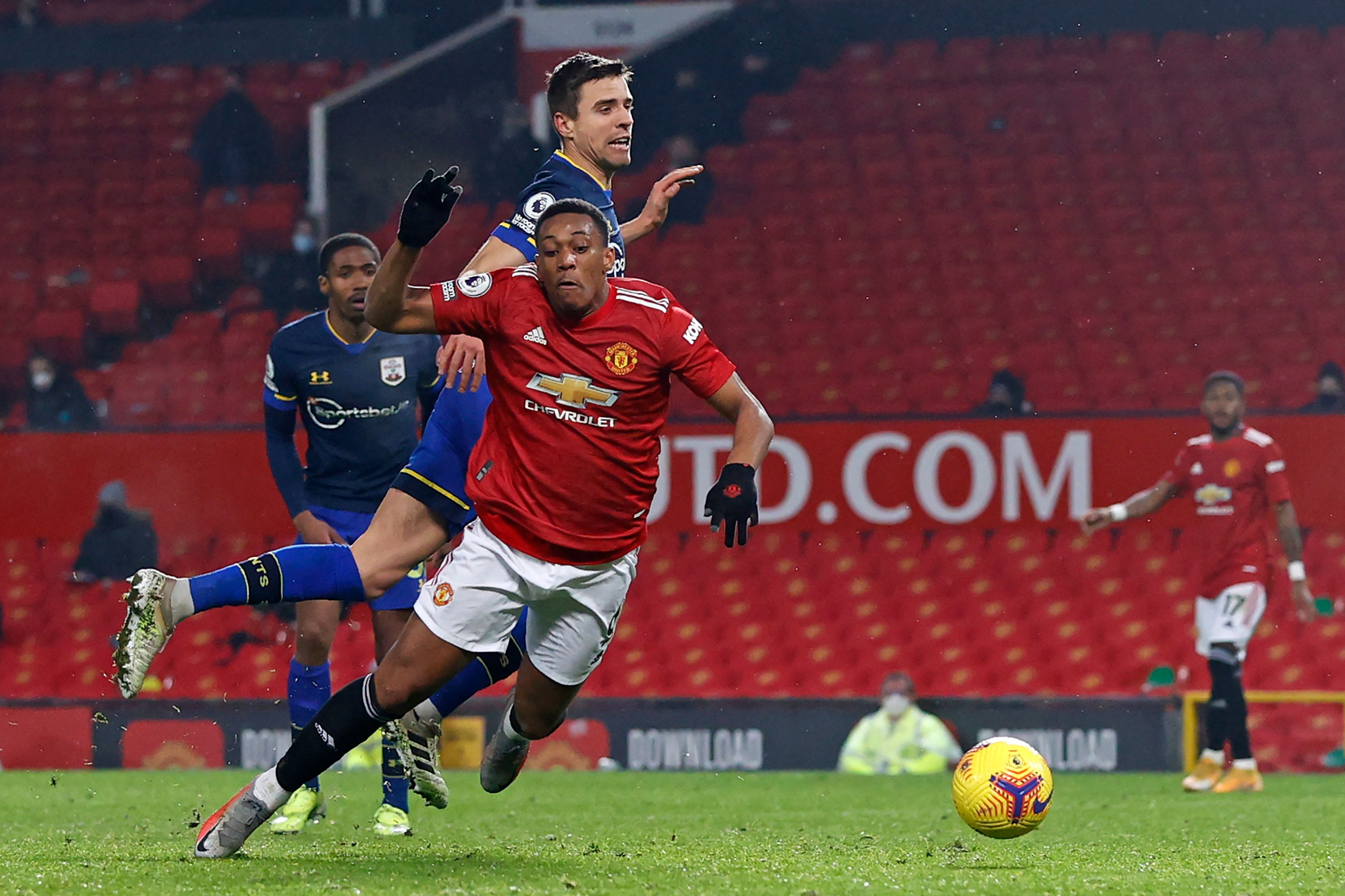 Riley said: "It's not sufficient to just say there was contact. Contact on its own is only one element the referee should look for.

"If you have clear contact that has a consequence, it's a foul – but if you have any doubts in these elements, they are unlikely to be penalised.

"You also want it to be a proper foul and not the slightest contact that someone has used to go over to get a penalty."

There is a bit more leniency for assistant referees with clear offsides.

Rather than waiting for the passage of play to be over before eventually raising their flags, they can put it up earlier if there is no immediate goalscoring opportunity.

This will no doubt be popular with the players, managers, fans, referees – well, just about everyone really.

Harry Kane often gets criticism for backing into a jumping defender to win a free-kick or penalty – often knocking the airborne opponent off balance.

This will now be recognised as dangerous play so the player doing the backing or nudging will be penalised. 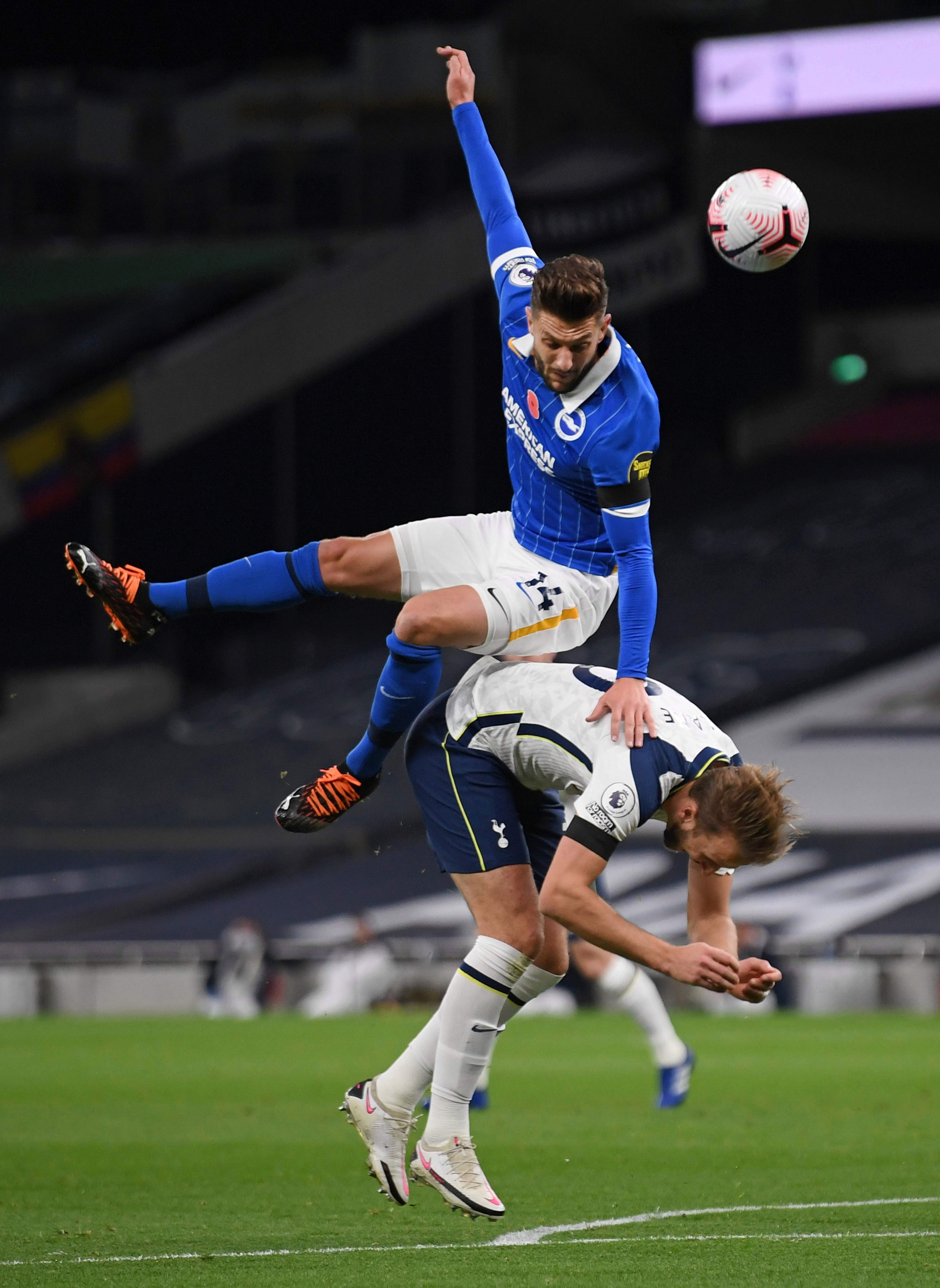 Riley added: "Again, it’s that interaction between the centre-forward and centre-half.

"If either player is using their centre of gravity to knock somebody off theirs, that’s dangerous. And that free-kick should be the other way around.”

Top-flight managers will again be able to name up to nine substitutes.

However, they can only make three changes to their team mid-match.

In the EFL, it is back down to seven named subs on the benches.

Lastly, four new referees have been promoted to the Select Group 1 of officials who can take charge of Premier League matches.

He is joined by Michael Salisbury, Tony Harrington and John Brooks in getting the call-up from the EFL.

Lee Mason becomes the first dedicated VAR and will no longer be officiating on the pitch after 15 years in the top flight. 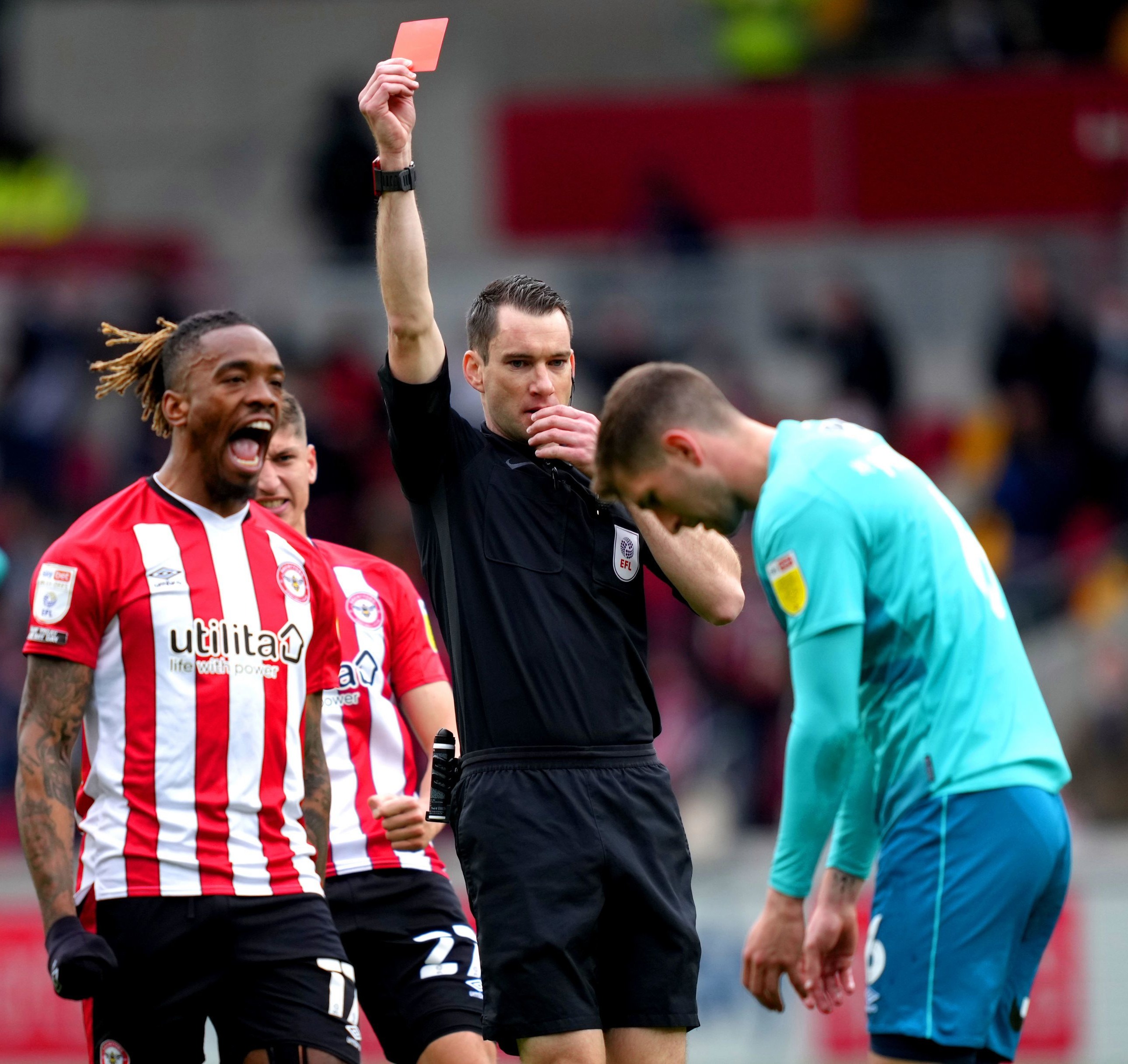