NEW ENGLAND REVOLUTION welcome FC Cincinnati to the Gillette Stadium as they look for their first win in MLS this term.

The visitors claim their first victory since joining the league during the off-season – and will want to make it two in a row against Brad Friedel's men. 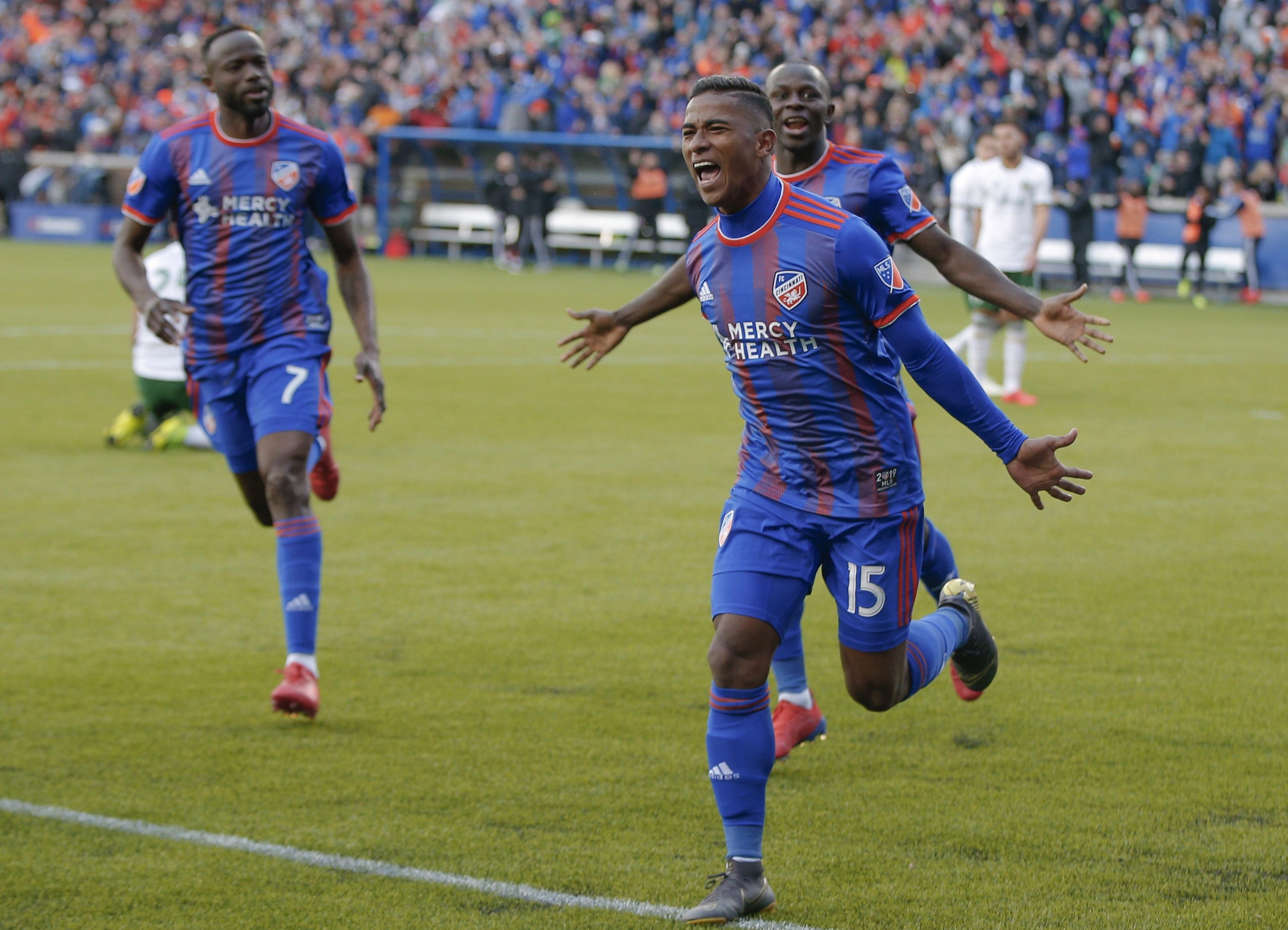 What time does New England Revolution vs FC Cincinnati kick off?

The match will be played at the 66,829-seater Gillette Stadium.

What TV channel is it on and can I live stream it for FREE?

This match will be shown live on Premier Sports 1 with coverage underway from 8pm.

But you can sign up now to get the first month FREE.

The channel can also be live streamed on Premier Player.

New England Revolution will be without Tajon Buchanan through injury.

They are also missing Gabriel Somi who is on international duty with Syria, along with Haiti's Zach Herivaux and Justin Rennicks, currently away with the US under 20s team.

Meanwhile, FC Cincinnati will be without Przemyslaw Tyton, Emery Welshman, Fanendo Adi and Jimmy McLaughlin due to injury.

The Ohio team are also missing five players who are on international duty.

Kendall Waston and Allan Cruz are with Costa Rica, while Alvas Powell and Darren Mattocks are playing for Jamaica and Frankie Amaya is in the US under-20s side.