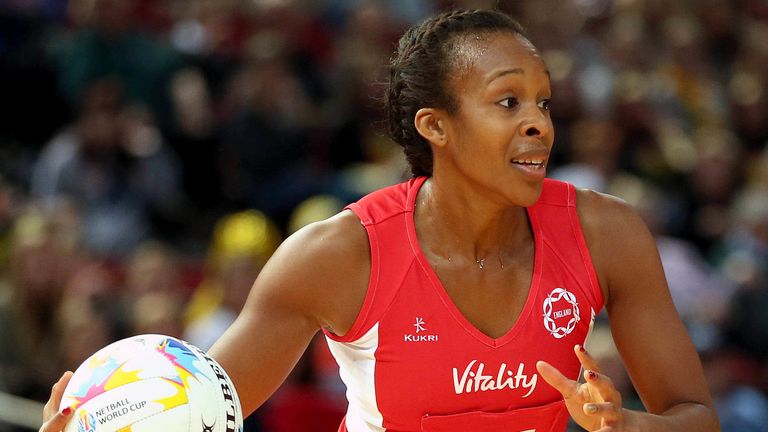 Pamela Cookey takes a look at the impact a pause in play has had on netball and shares her hopes for the sport’s continued growth once it is safe to return to courts.

With all forms of netball in England, including every element of the Vitality Netball Superleague, having been halted on March 17, the handbrake was yanked on the forward momentum that netball had been enjoying.

Success on the world stage for the Vitality Roses – gold at the 2018 Commonwealth Games and bronze at a home Netball World Cup – helped to enhance the conversation and traction surrounding the sport.

Athletes at the elite level were becoming more well known and netball’s continued and ever-developing presence on Sky Sports with the Vitality Netball Superleague and the Roses, expanded its reach to houses far and wide.

Now, due to the coronavirus pandemic, live netball isn’t present every week and the former England captain Pamela Cookey explained her views on the impact that’s having.

“You need to keep any sport in that limelight and in an environment where people can see it so that they want to be a part of it,” Cookey told Sky Sports News.

“We were definitely on the path towards getting to a professional Superleague structure and there was a lot more interest surrounding the game that we love. But this pause has had a big effect on its pathway.

“In order for netball to keep growing it needs to be out there. It is a business so, as soon as it’s possible and safe to start, I think the netball teams will be asking if they can get back and in effect start trading again.” 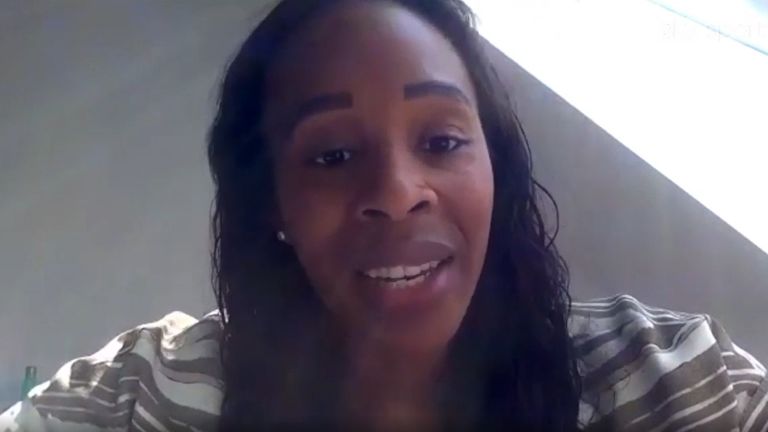 The Vitality Netball Superleague franchises had all been involved in three full rounds of the 2020 season, plus two matches of Round Four, before the suspension came into play.

Despite the new season being very much in its infancy, the signs were there that it was going to live up to its billing of being the most competitive and high-class yet.

The 2020 season marked one of considerable opportunity too with international teams starting new four-year cycles and talent being more widely distributed across the Superleague. Alongside their personal ambitions for success, players also had a burning desire to see more widespread growth at the domestic level.

“People are talking about whether you finish the 2020 Superleague season or call it a day and start again with the 2021 season,” Cookey said.

“If you wait until February next year, then that’s 11 months with less exposure of netball. It would have a massive impact on the sport if this season isn’t finished (in some capacity) as soon as it’s ready and safe to do so.”

As Cookey says, addressing how netball returns is the most pertinent point for the game’s administrators. Alongside the Superleague, Suncorp Super Netball in Australia and the ANZ league in New Zealand paused too.

All three stopped at different points in their seasons and with the international calendar to consider alongside them, she believes that collaborative high-level conversations are essential.

“Everybody needs to work together. These are very different times to what we were thinking was going to be happening right now.

“I think that it’s a great opportunity for netball to come together and discussions to be had, sometimes from adversity does come an opportunity. 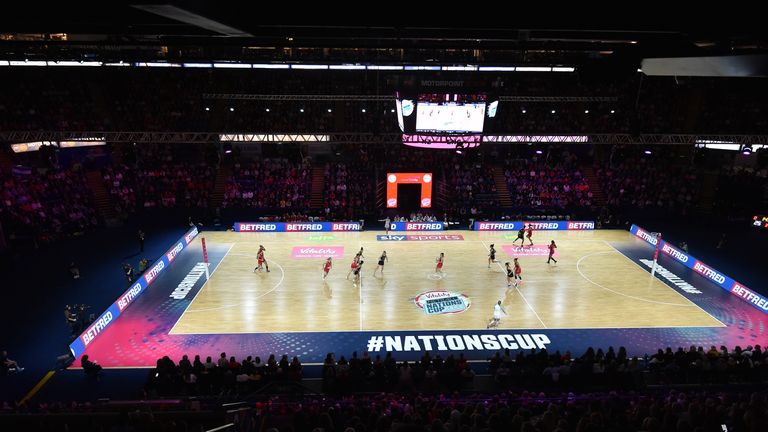 We’re in this position now, so we need to ask what is the art of the possible? What can be mixed up so that the sport can make that step up to the next level?

“Do we have to change how the calendar works so that the Superleague and domestic seasons don’t clash with internationals? How much can we grow the grassroots so that we have more players to be able to join teams?

“Also, how can we get netball around the world? Netball is known as a Commonwealth Games sport but why can’t it been seen in all of the other countries that don’t normally see it as their national sport?” 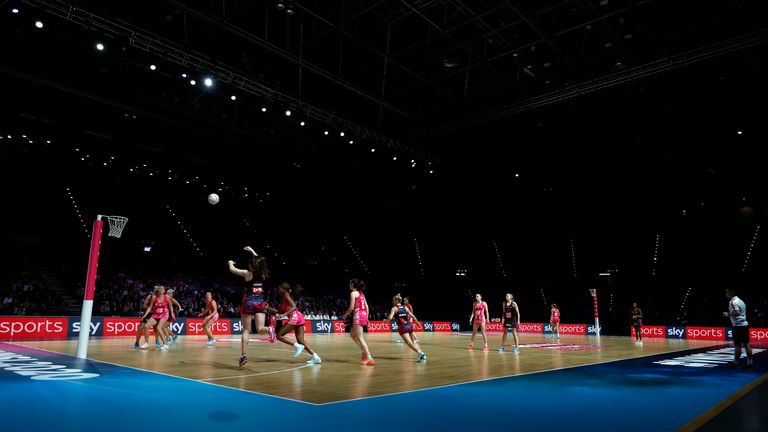 Let’s use this opportunity. Everyone has had this time to reflect and think, so let’s use this period now for all of the people involved to talk and make a plan that changes us for the better.

As positive as Cookey is that netball will re-establish itself and hopefully take the opportunity afforded to it, she’s equally aware of the cultural impacts this pandemic will have had on society.

“Of course, the concern will be whether it’s safe to go out to mass participation events and whether people have the disposable income to go out and buy tickets?

“But I think, once there’s that confidence that everyone can be at events, then I think people will want to get back into netball.