The Colin Tizzard-trained nine-year-old was due to have his final start before the Festival in the Denman Chase at Newbury today. 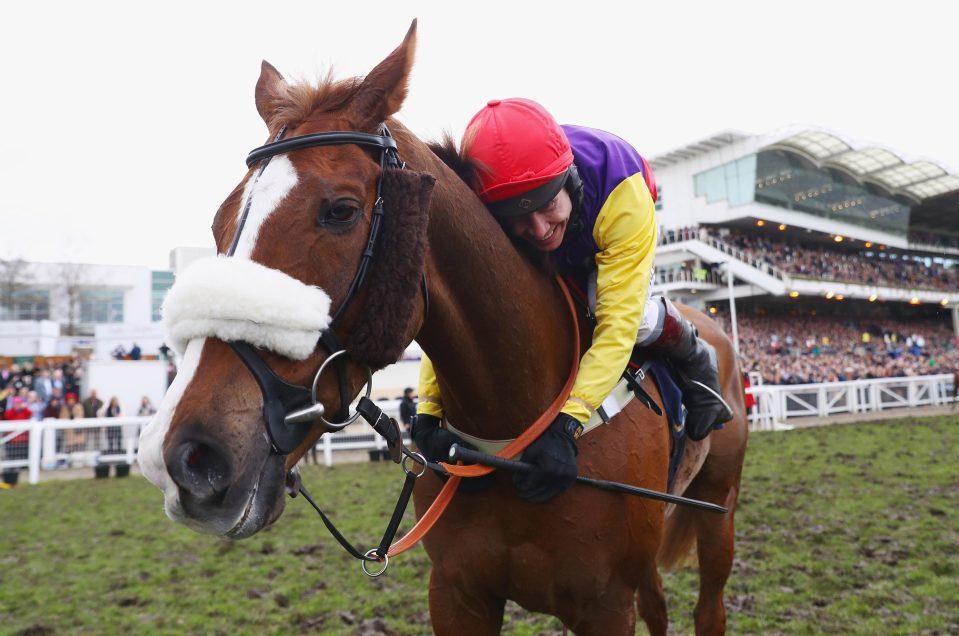 Authorities are hoping to reschedule the valuable Betfair Hurdle meeting, though much will depend on the extent of the equine flu outbreak.

Co-owner Garth Broom said the horse would run in a rearranged Denman Chase if it was staged at Newbury in the near future.

However, if the race was moved to an alternative venue the horse would head straight to the Blue Riband fresh.

Broom said: “I was talking to Colin Tizzard about it, and if they rescheduled it at Newbury within about week we would be tempted to run.

“If it was rescheduled at say Ascot or Kempton, where it was right-handed, we wouldn’t run him. He is fine, though, and is bouncing, ready to run.

“We are half-thinking we might have to go there without a prep run – which is not ideal, but it’s not the end of the world.

“He definitely needed the race last year more than he does this year, because he’d had no runs. At least he has a couple of runs under his belt this season.

“If we don’t run we shall definitely try to give him a racecourse gallop, and I imagine they will try to do the same thing with Thistlecrack as well.

“At the moment all we can do is see what happens and just take it a day at a time.”