NAPOLI star Matteo Politano has shown off his ink-redible new leopard tattoo – and it covers his entire back.

The three-cap Italy forward, 26, is currently in the midst of a two-year loan deal from Inter Milan having joined in January. 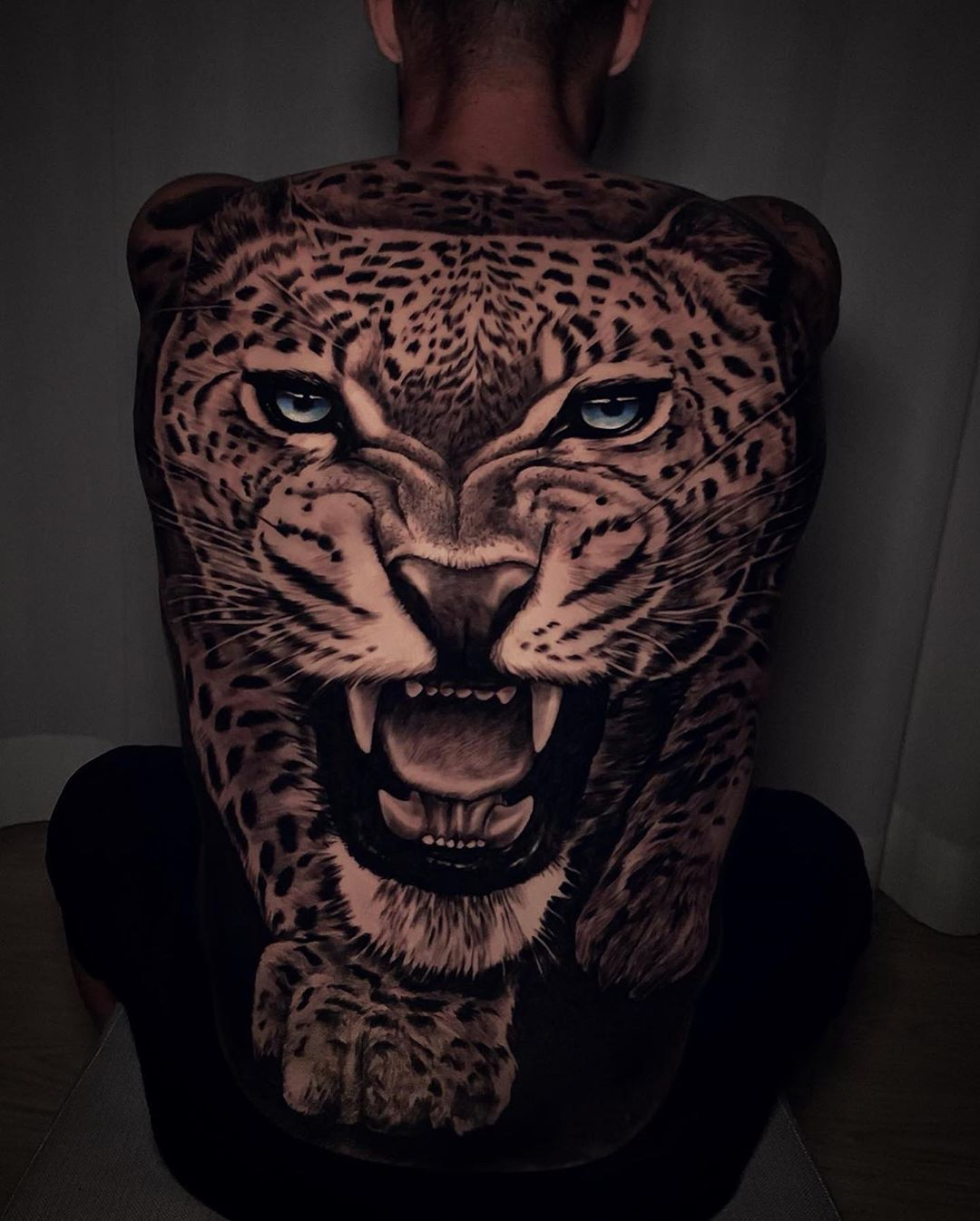 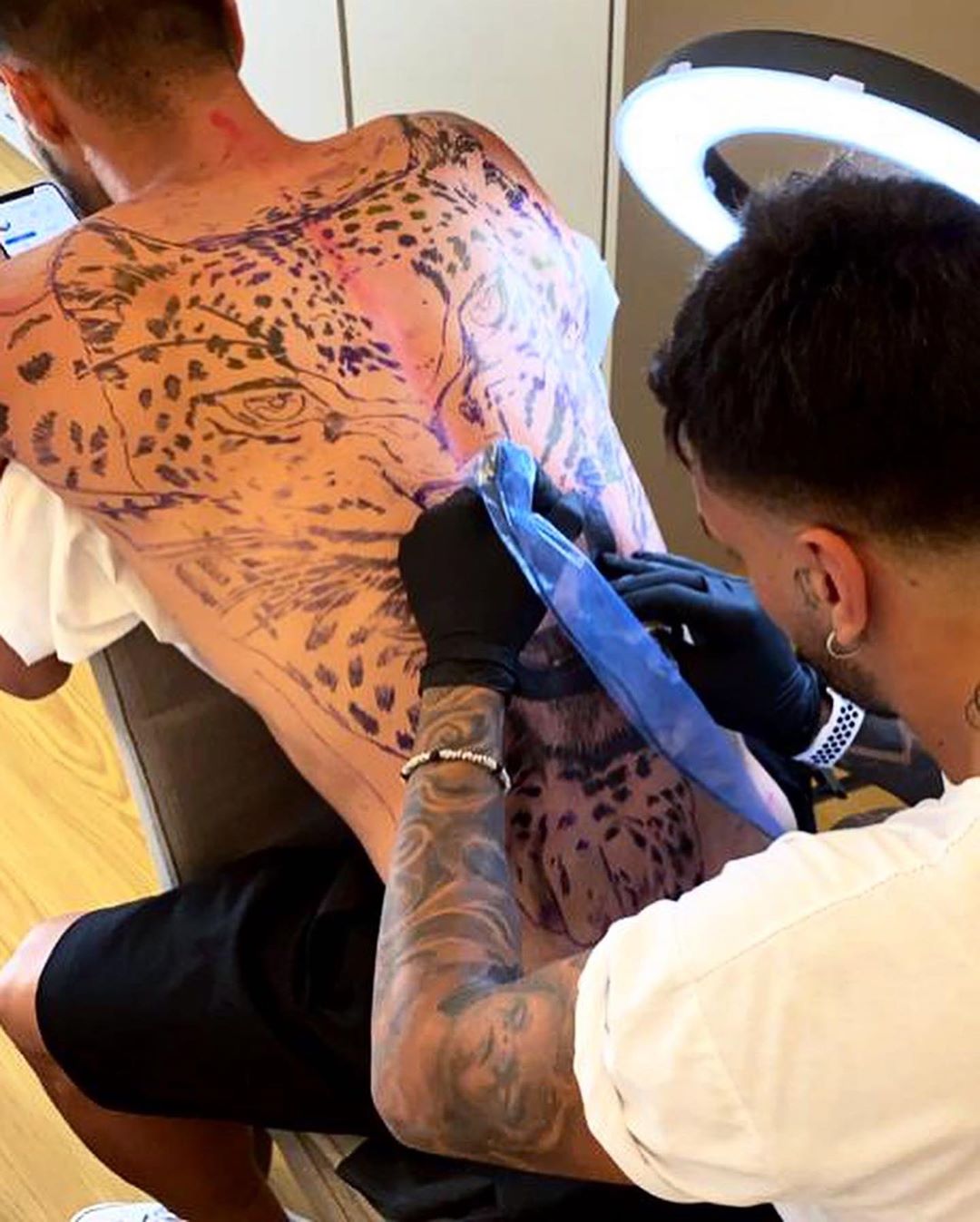 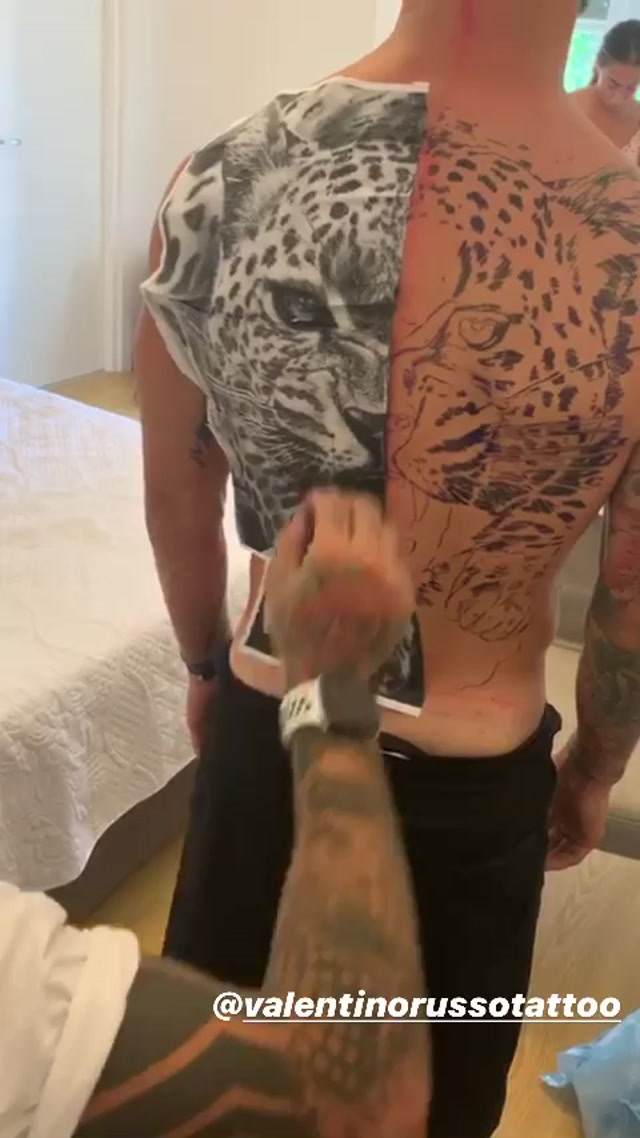 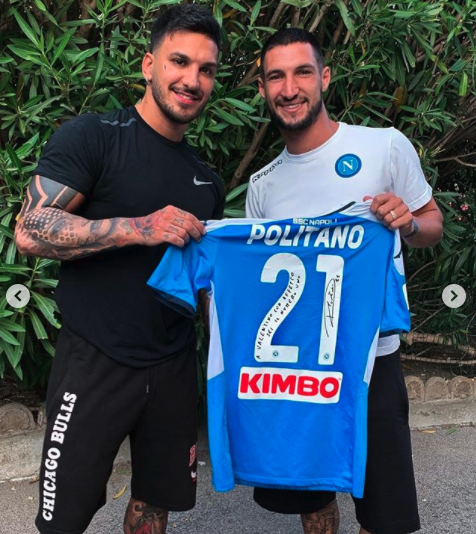 And ahead of his new team's Serie A clash with his parent club on Tuesday night, Politano opted to shoot up to Grosseto, Tuscany to get an absolute work of art brought to life on his back.

And after EIGHT HOURS in the chair, Politano emerged with an astonishing big cat etched across his entire back, much like Zlatan Ibrahimovic's lion head.

Russo – who has also tattooed Italian music star Andrea Damante amongst other celebs – shared the pictures to his massive social media following.

He captioned them: "It was really a pleasure to tattoo you @matteopolitano16.

"See you soon bro. Thanks for the trust.

As a way of showing thanks, Politano gave Russo a personalised, signed Napoli shirt.

As well as his autograph, Politano scribbled on the back: "To Valentino, with love. You're No1."

The pair even posed together with the replica strip – with Politano somehow smiling after eight hours in the tattoo artist's chair. 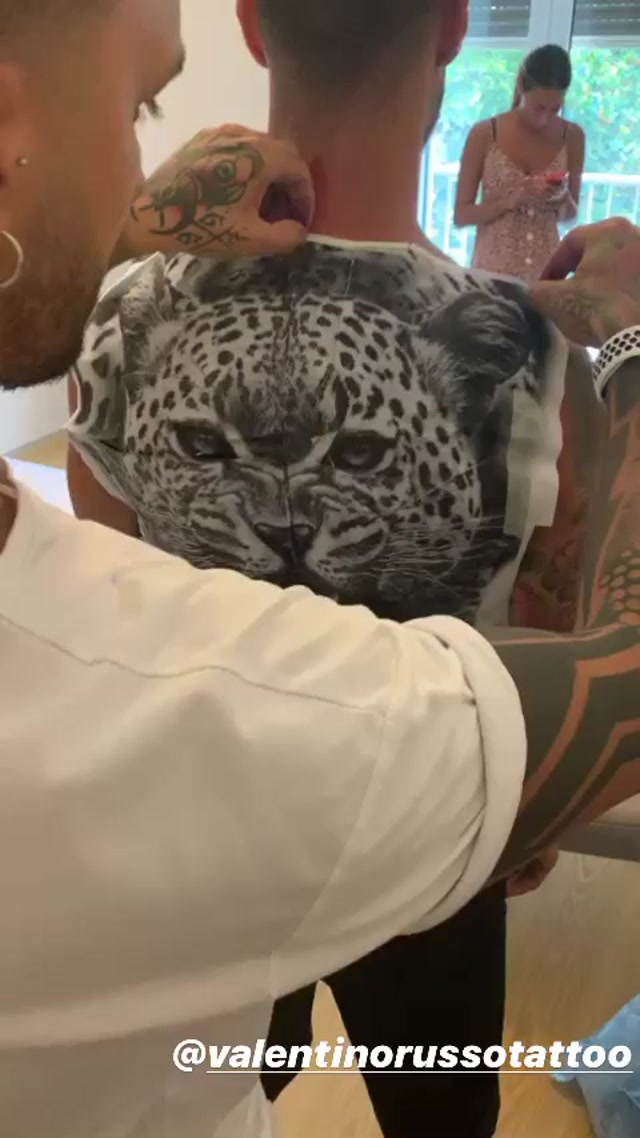 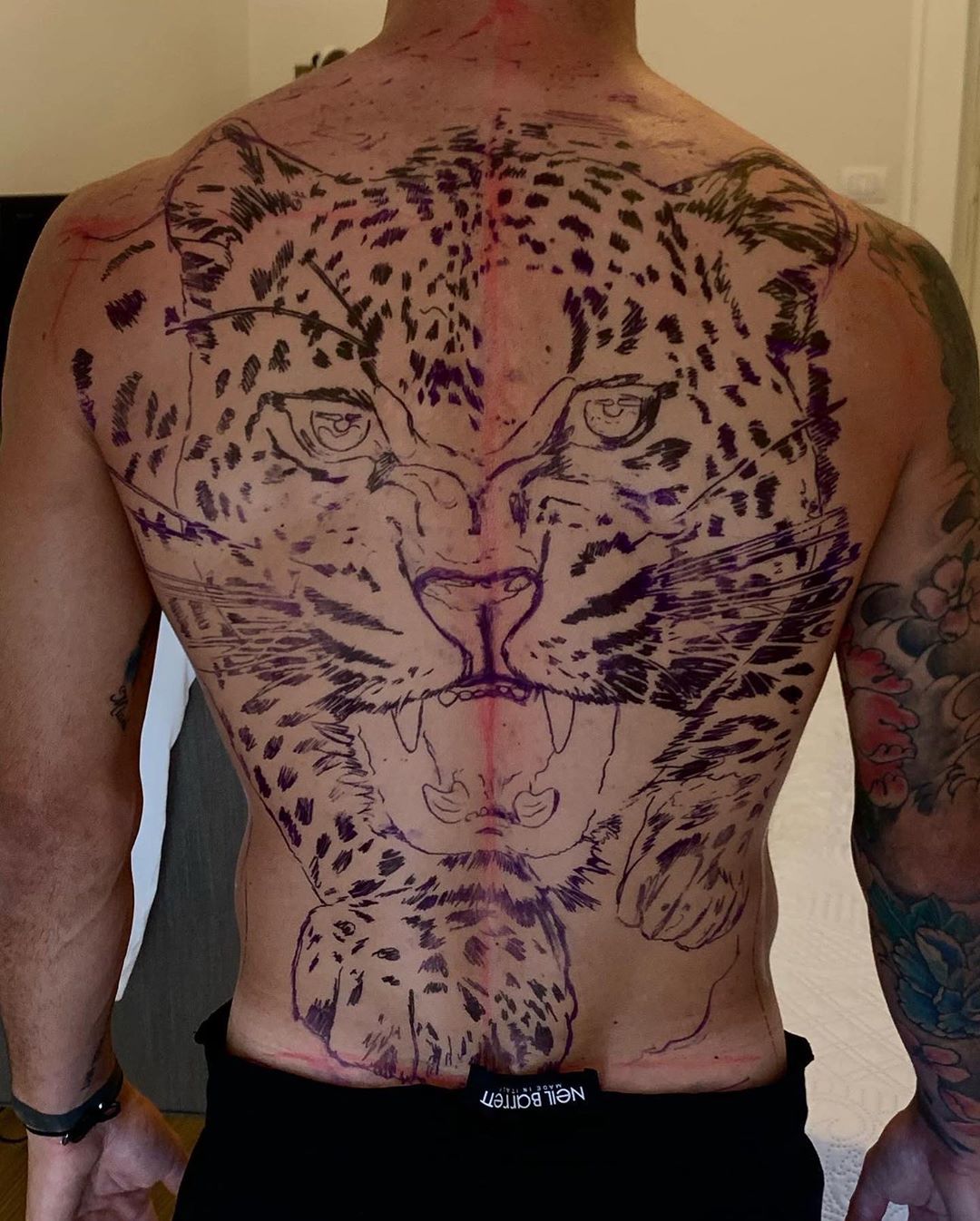 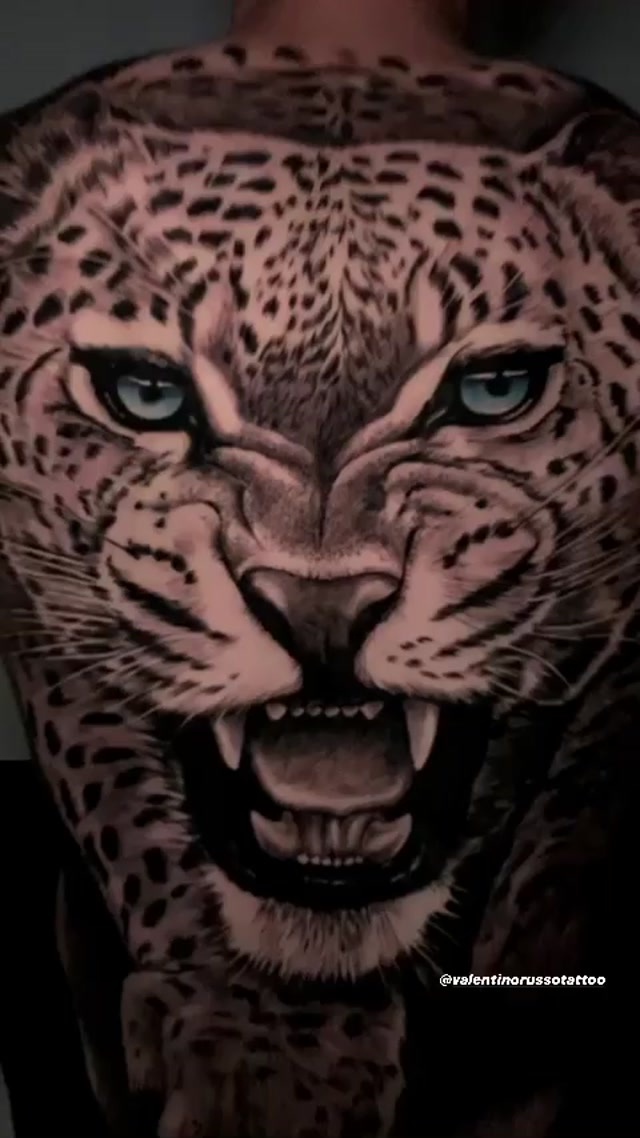 After the pictures were posted, fans went absolutely wild for it, with some calling it "phenomenal" and "spectacular".

Others were left wondering how it was done in "only" eight hours, such is the detail in the inking.

One fan even called Russo the "Cristiano Ronaldo of tattoo artists".