JOSE MOURINHO has aimed a dig at old side Manchester United by claiming it’s ‘not fair’ they’ve dropped into the Europa League.

The Red Devils crashed out of the Champions League after losing 3-2 at RB Leipzig last night, leaving them third in their group behind the Germans and Paris Saint-Germain. 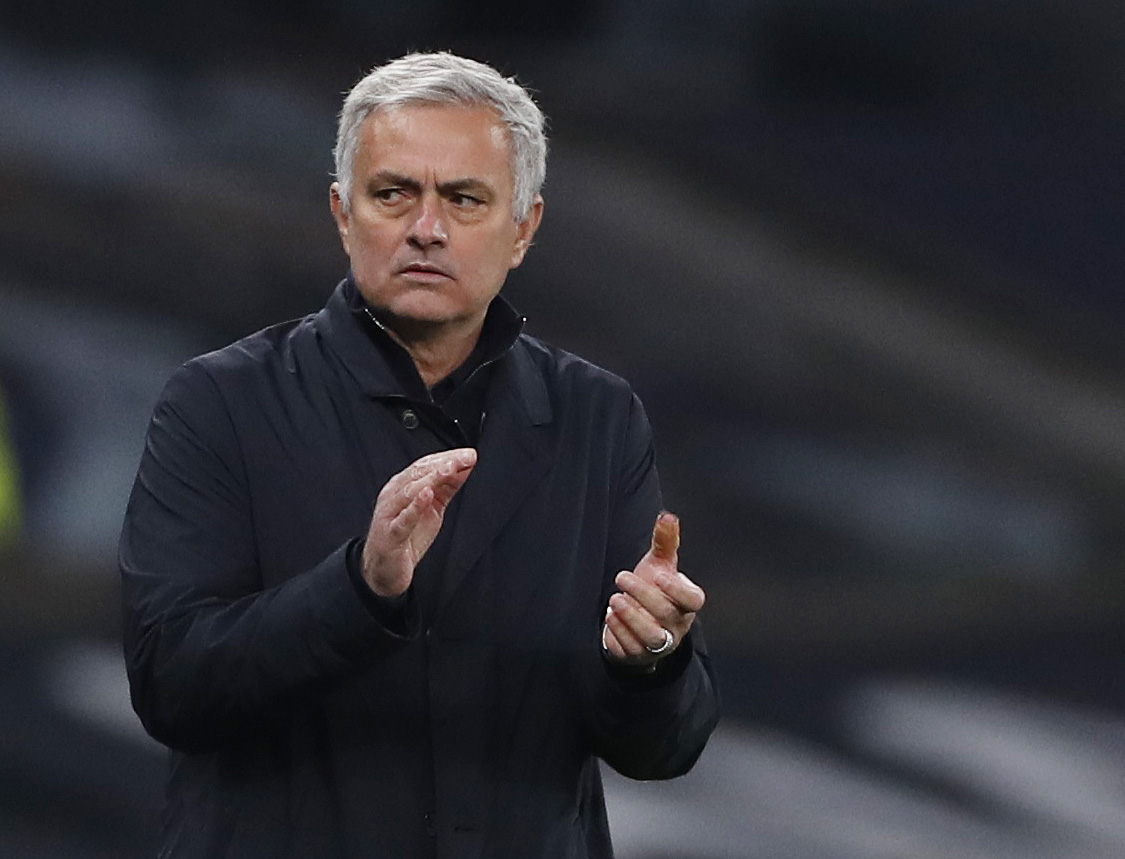 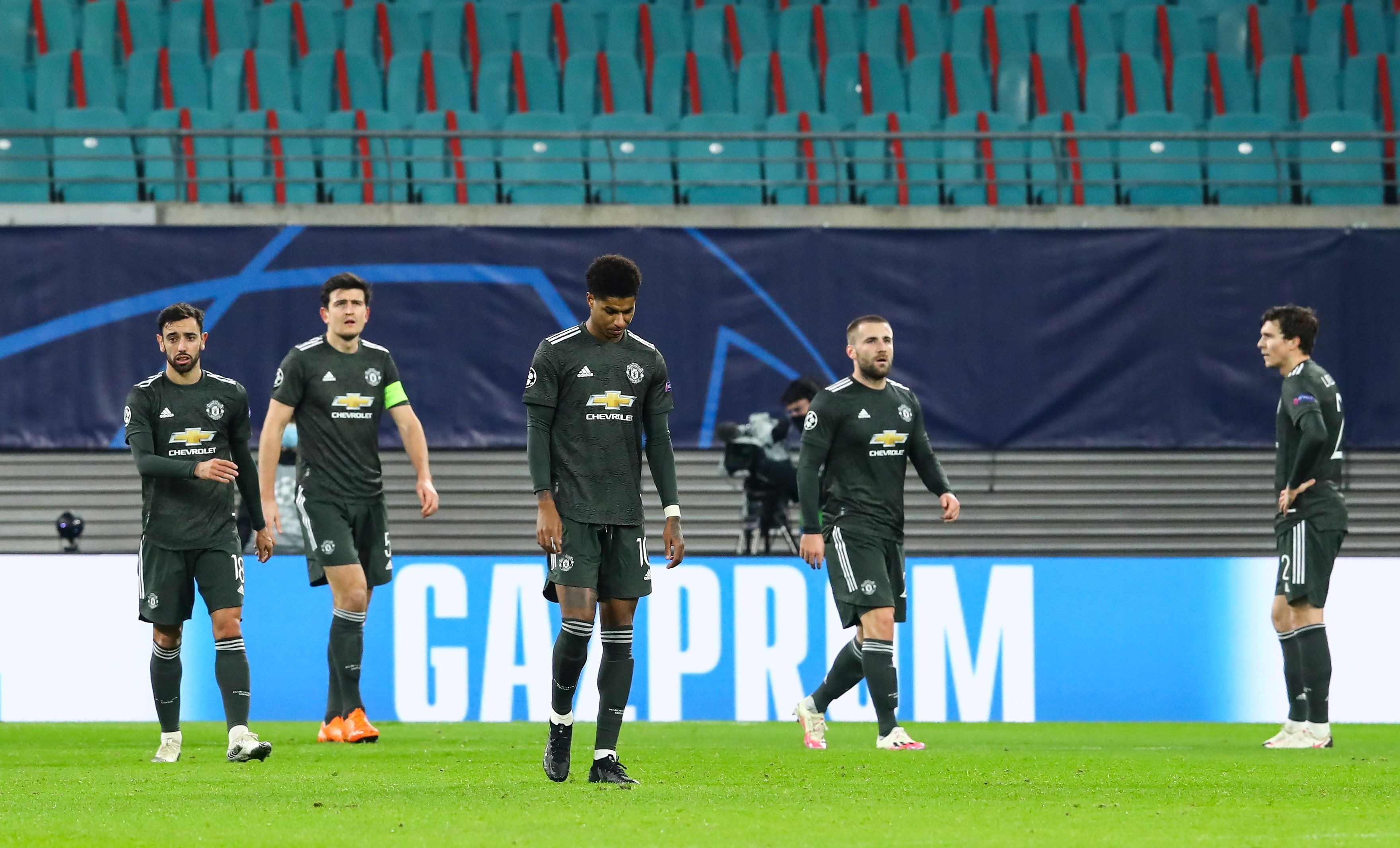 And they could end up facing Mourinho’s high-flying Tottenham later down the line.

The Special One reckons United are now one of the favourite to win the Europa League this term.

But he believes it’s unfair that some clubs who have exited the Champions League get another stab at continental silverware in the Europa.

Mourinho, who led United to glory in the 2017 final, said: “Of course now United become one of the top favourites to win the competition.

“The teams that drop from the Champions League are always strong teams.

“Normally they don’t belong at the level of the Europa League and United is one of the top teams.

“The group was very hard – PSG, United and Leipzig – and we all knew it.

“It was not going to be easy for any one of them and we knew, from that group, a top team would drop into the Europa League.

“It’s a point of principle [disagreeing with third-placed Champions League sides entering the Europa League]. If it happened to my team, I would feel exactly the same.

“It is the way it is and honestly brings more quality to the competition –  we cannot forget that.

“When you have eight new teams in the competition and eight teams that belong to another level, and they drop to the Europa, of course the level of the competition is going to improve.

“No doubts, and when the quality improves, the attention improves. It’s a good thing for the competition.

“But by the sports point of view is where I think it is not fair. A team that doesn’t succeed in one competition drops to another.

“In football, when for some real we don’t succeed… unlucky, next season. But it is the way it is and is not a problem for me.”