PORTUGAL will have their hands full when they face high-flying Morocco in the quarter-finals of the World Cup TODAY.

The North African side were epic in their penalty shootout win over Spain, having conceded just once all tournament. 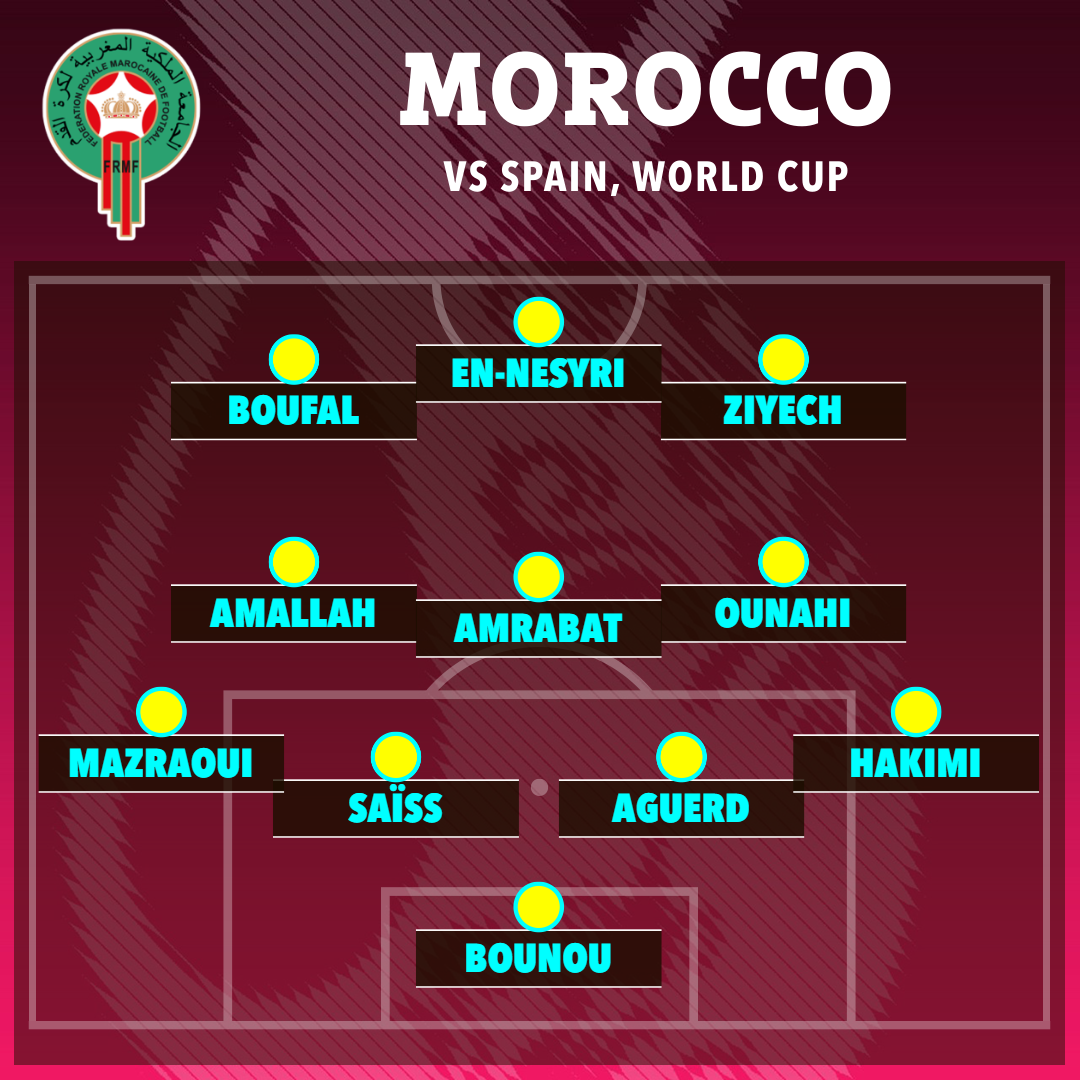 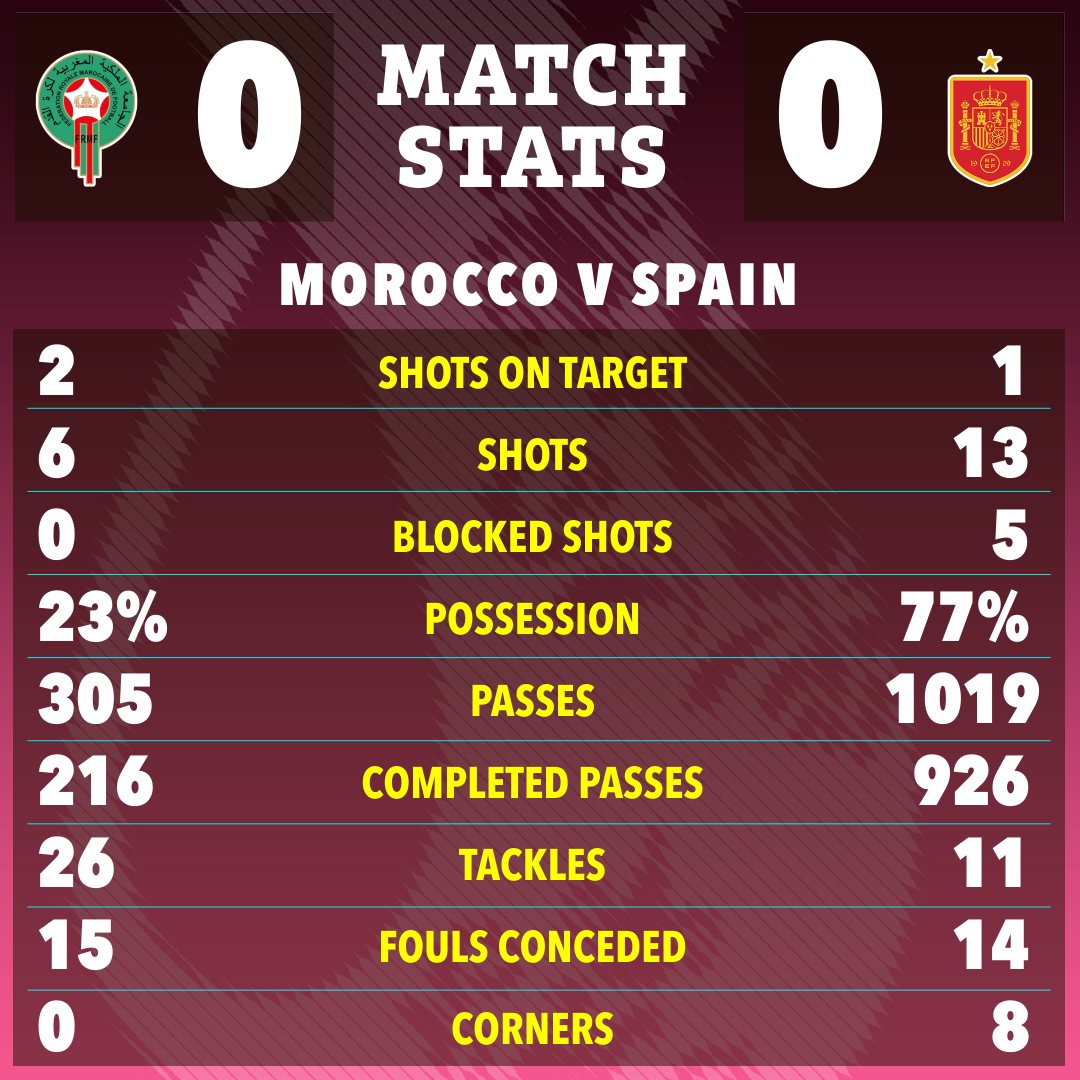 But Portugal are in top form after thrashing Switzerland 6-1 in the last of the round of 16 clashes.

Goncalo Ramos scored a brilliant hat-trick after coming into the XI for Cristiano Ronaldo.

But they can't get too complacent against Morocco, who have the likes of Achraf Hakimi, Hakim Ziyech and Sofiane Boufal in their ranks.

How did they get there?

Morocco are the surprise outfit so far at this year's tournament – but deserve all the plaudits.

They drew their Group B opener with Croatia 0-0, but then defeated Belgium 2-0 and Canada 2-1 to top the pile.

In the last-16 they held their nerve to sensationally defeat Spain on a penalty shootout.

Portugal flopped in their final Group H game, losing 2-1 to South Korea. That came after they beat Ghana 3-2 and Uruguay 2-0 respectively.

But they found their shooting boots in some style to wallop Switzerland 6-1 in their last-16 clash. Cristiano Ronaldo's replacement Goncalo Ramos cracked a hat-trick.

What is the team news and any injuries to worry about?

Morocco have big injury doubts over defender Nayef Aguerd who is battling a groin injury.

Former Wolves man Roman Saiss is also facing a race to be fit as he suffers a tight hamstring.

For Portugal, Nuno Mendes and Danilo Pereira are still out – the former for the rest of the tournament.

Manager Santos is set to once again have Cristiano Ronaldo sat on the bench after Ramos' heroics against Switzerland. 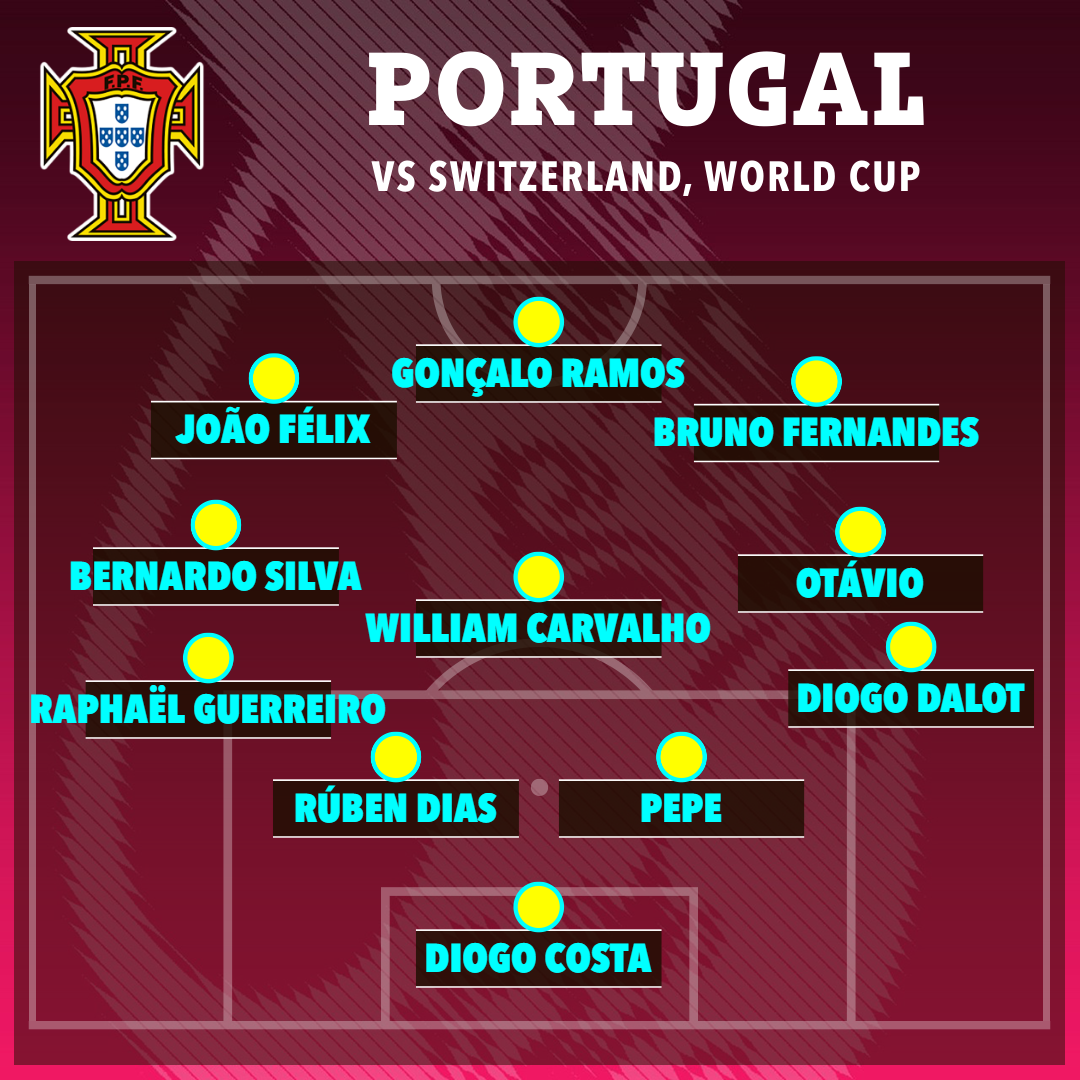 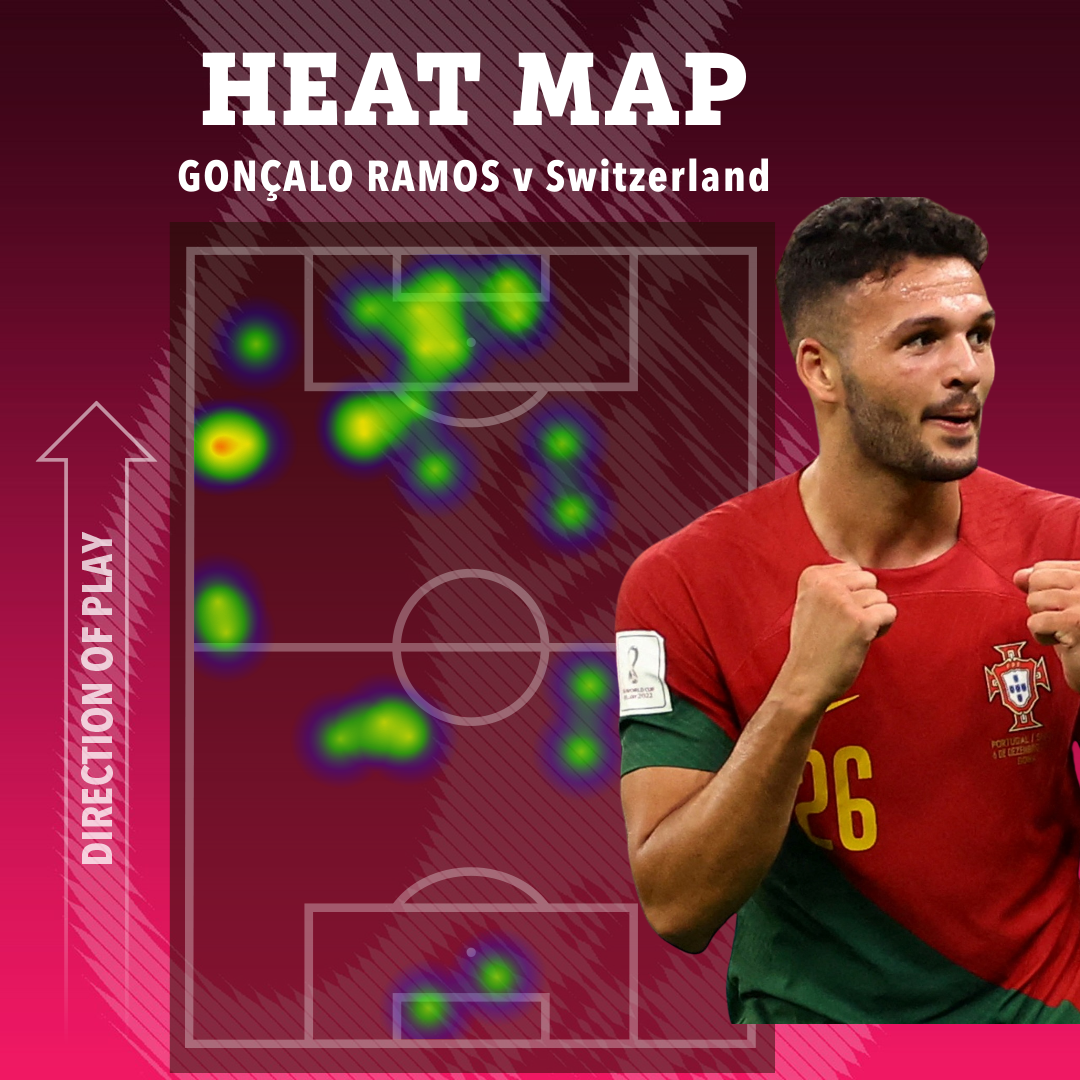 Who will be the star men?

After his sensational return to the fold, Chelsea star Hakim Ziyech will be looking to continue his stunning form in the World Cup for Morocco.

Achraf Hakimi has proved himself to be one of the best full-backs in the world, as well as ice-cool at penalties with a superb Panenka against Spain.

For Portugal, Goncalo Ramos proved it was the CORRECT decision to play him up front at the expense of Cristiano Ronaldo with a brilliant hat-trick against Switzerland.

Bruno Fernandes is enjoying a fine World Cup, with the Manchester United man still in the running for the Golden Boot.

What’s the head to head?

The two teams have played just twice before, with a win apiece.

But the most recent clash at the 2018 World Cup in Russia saw Ronaldo win it with a fourth-minute strike.

Morocco have been brilliant, and thoroughly deserve their spot in the quarter-finals.

But Portugal just seem to have the know how in the latter stages of premier competitions, and they should sneak home.

When is Morocco vs Portugal? 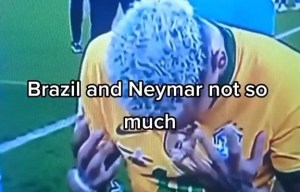 CRO ALL THE WAY

Yes, you can watch Morocco vs Portugal for FREE, so long as you have a valid TV licence.

*Odds courtesy of Betfair and correct at time of publication