MISSING tennis star Peng Shuai 'will show up in public too', a prominent state media journalist has claimed.

The 35-year-old former world No14 has not been seen since posting sexual assault allegations against a top Chinese official on social media earlier this month. 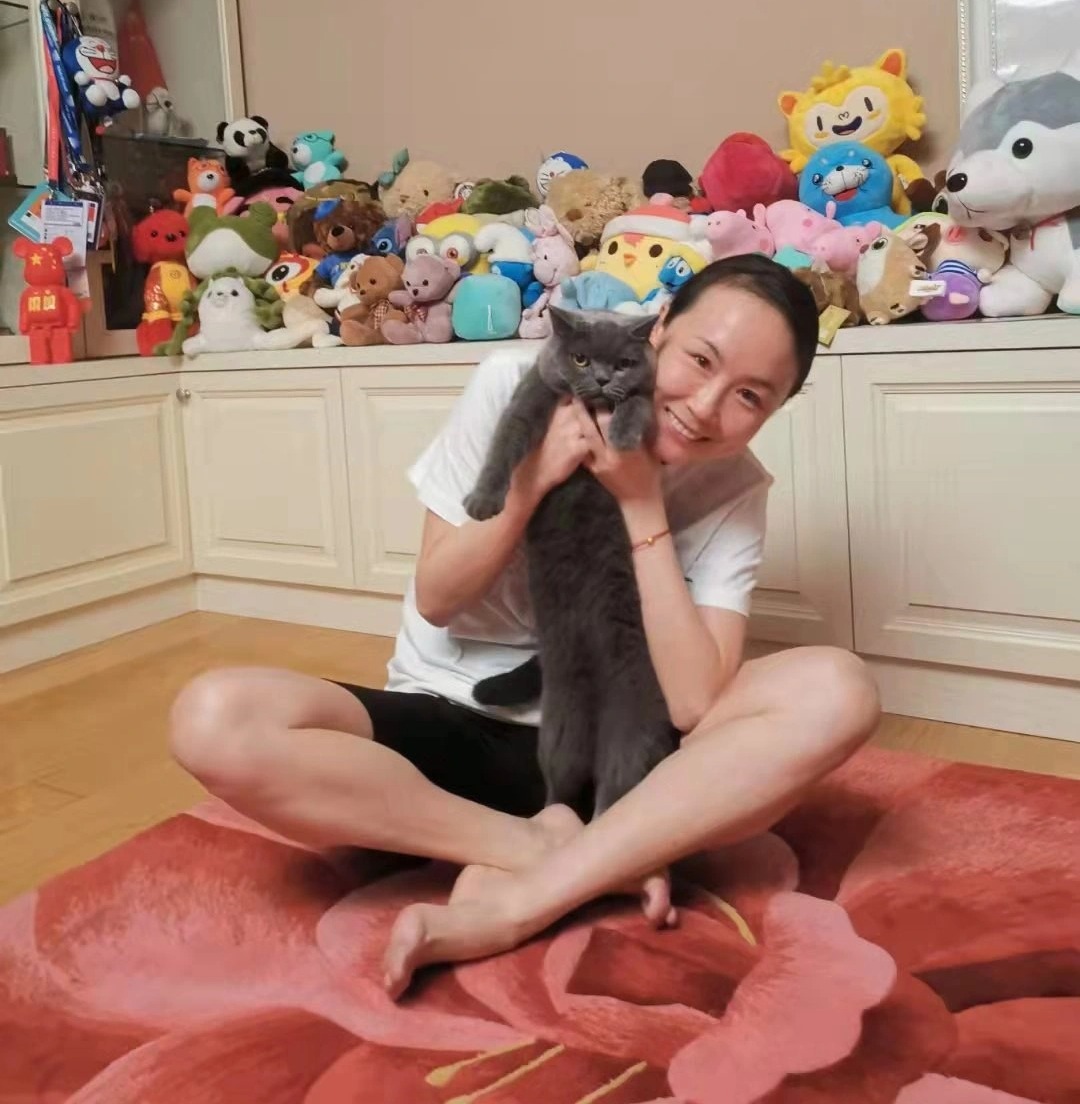 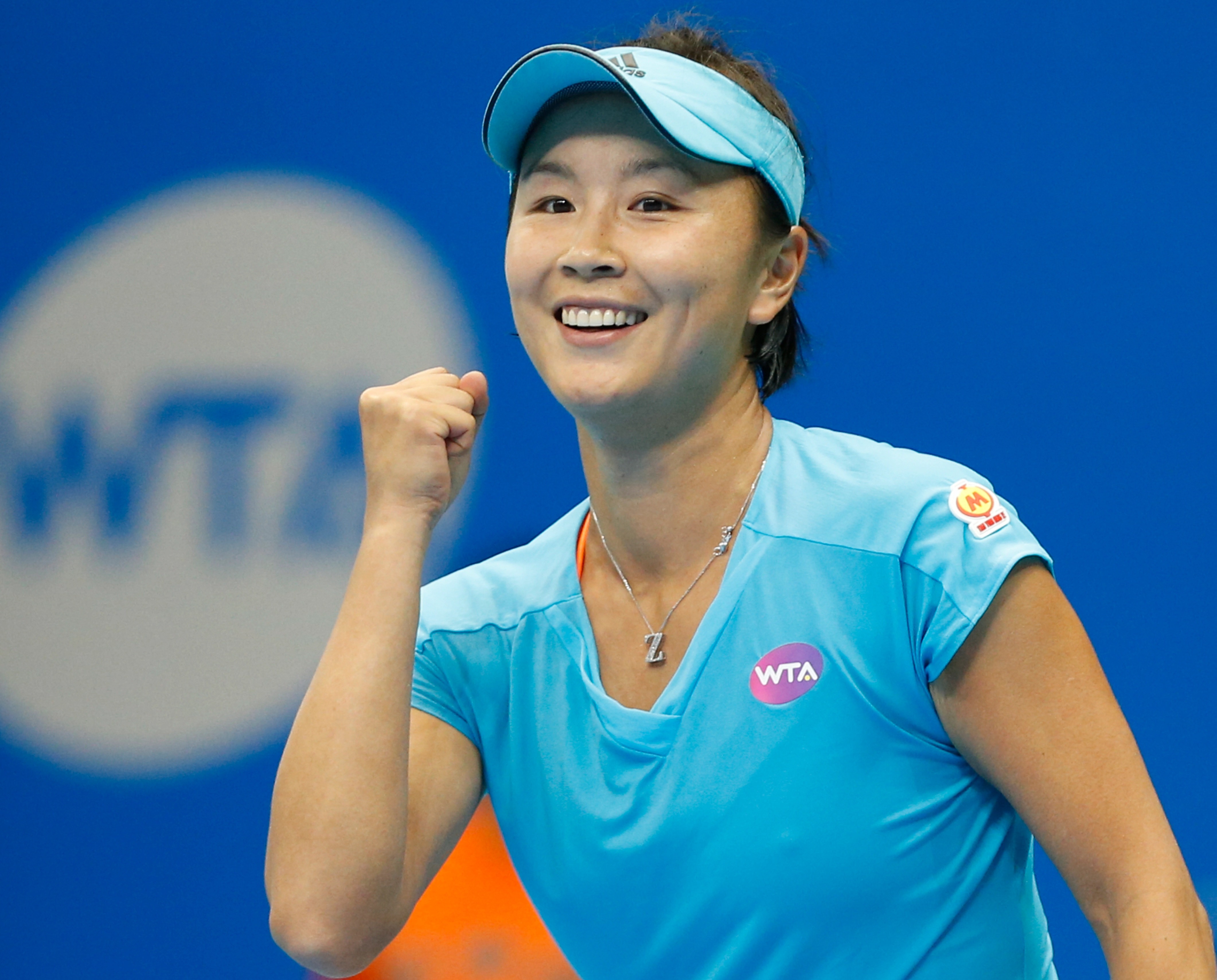 Chinese state media recently shared an email alleged to be from Shuai claiming she is fine – but many players, pundits and journalists have cast doubts over its authenticity.

Peng is also claimed to have shared new photos on social media, only for followers to again fear its legitimacy.

And now, the editor-in-chief for the official newspaper of China's ruling Communist Party, the Global Times, Hu Xijin – has claimed the latest snaps ARE real.

They wrote: "I confirmed through my own sources today that these photos are indeed Peng Shuai's current state.

"In the past few days, she stayed in her own home freely and she didn't want to be disturbed.

"She will show up in public and participate in some activities soon."

Peng won two doubles Grand Slam titles, including one at Wimbledon and was once doubles world No1.

The WTA, the governing body of women’s tennis, could pull future events out of the country if Peng’s whereabouts and safety are not verified.

And current men's singles world No1 Novak Djokovic has backed their hardline threat.

The Serbian said: “I hope she is found, she’s healthy, that everything is fine. If this is the case, OK, at least the worst is avoided.

“I support the statement of WTA as an organisation and also their president absolutely.

“The whole community, tennis community, needs to back her up and her family, make sure that she is safe and sound.

“If you would have tournaments on the Chinese soil without resolving this situation, it would be a little bit strange.

“I do understand why WTA has taken a stance like that.

“We must stand together. Whether it’s a male or female player, whether it’s one player or more players, it’s necessary.

“It’s important because this is horrifying. I mean, a person is missing.

“She was No1 in the world recently in doubles, one of the most well-known Chinese tennis players. China is a huge country.

“It's a very important part of the world especially for WTA. They have many tournaments there.

“I’ve heard that the WTA is willing to pull out from China with all the tournaments unless this is resolved. I support it 100 per cent.

“I hope that for the sake of tennis, Chinese tennis, Peng Shuai, to find her very soon.

“It’s terrible. I mean, this could happen to anybody in any part of the world.”

Tennis superstars including Andy Murray, Serena Williams and Naomi Osaka have also all spoken out about the worrying situation.