A TEENAGE goalkeeper who was left in a coma after being struck by lightning on the pitch is incredibly ready to play football again.

Russian Ivan Zaborovsky was hit in the chest by a thunderbolt as he kicked the ball while training alone, with the incident incredibly caught on camera. 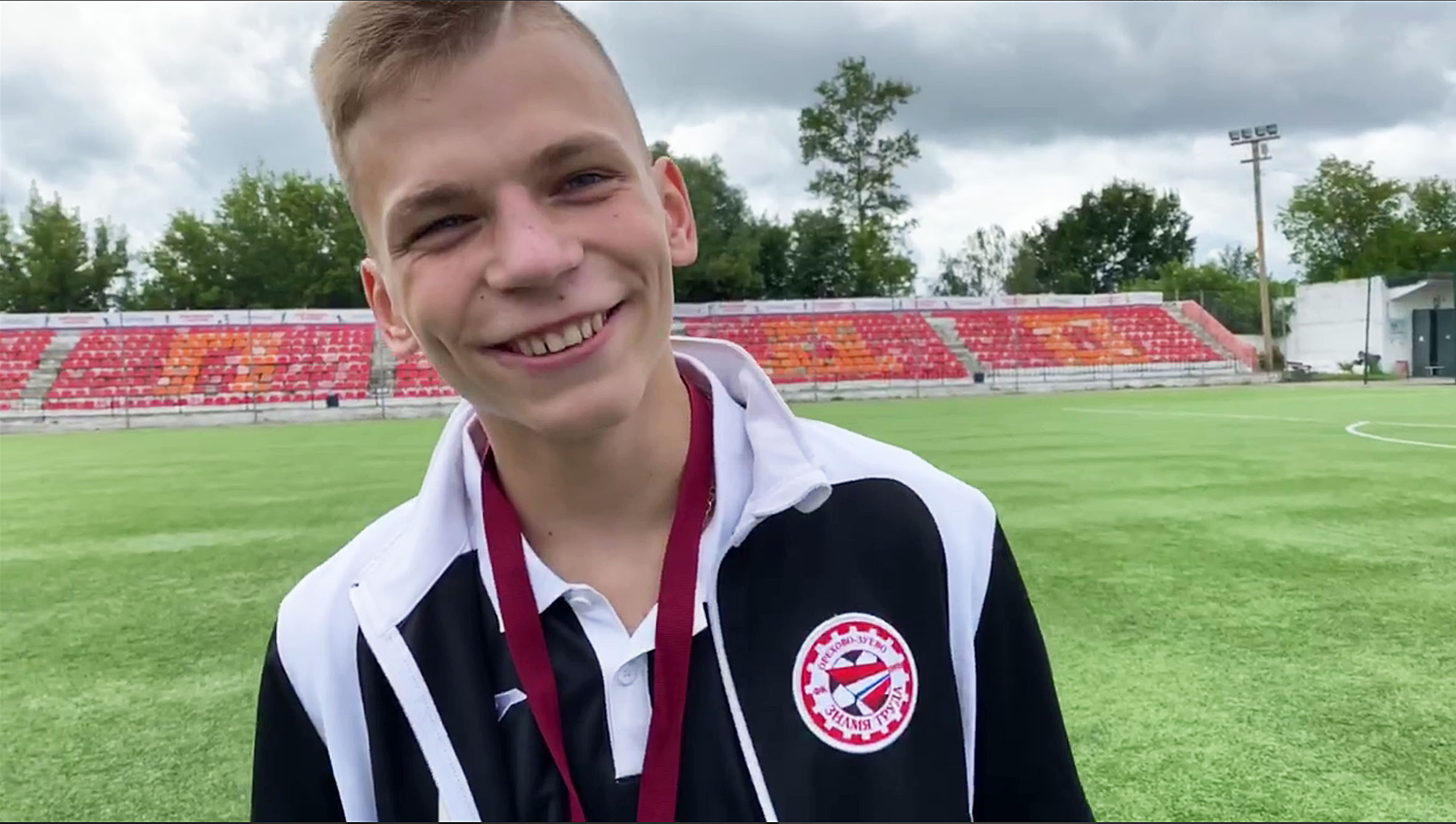 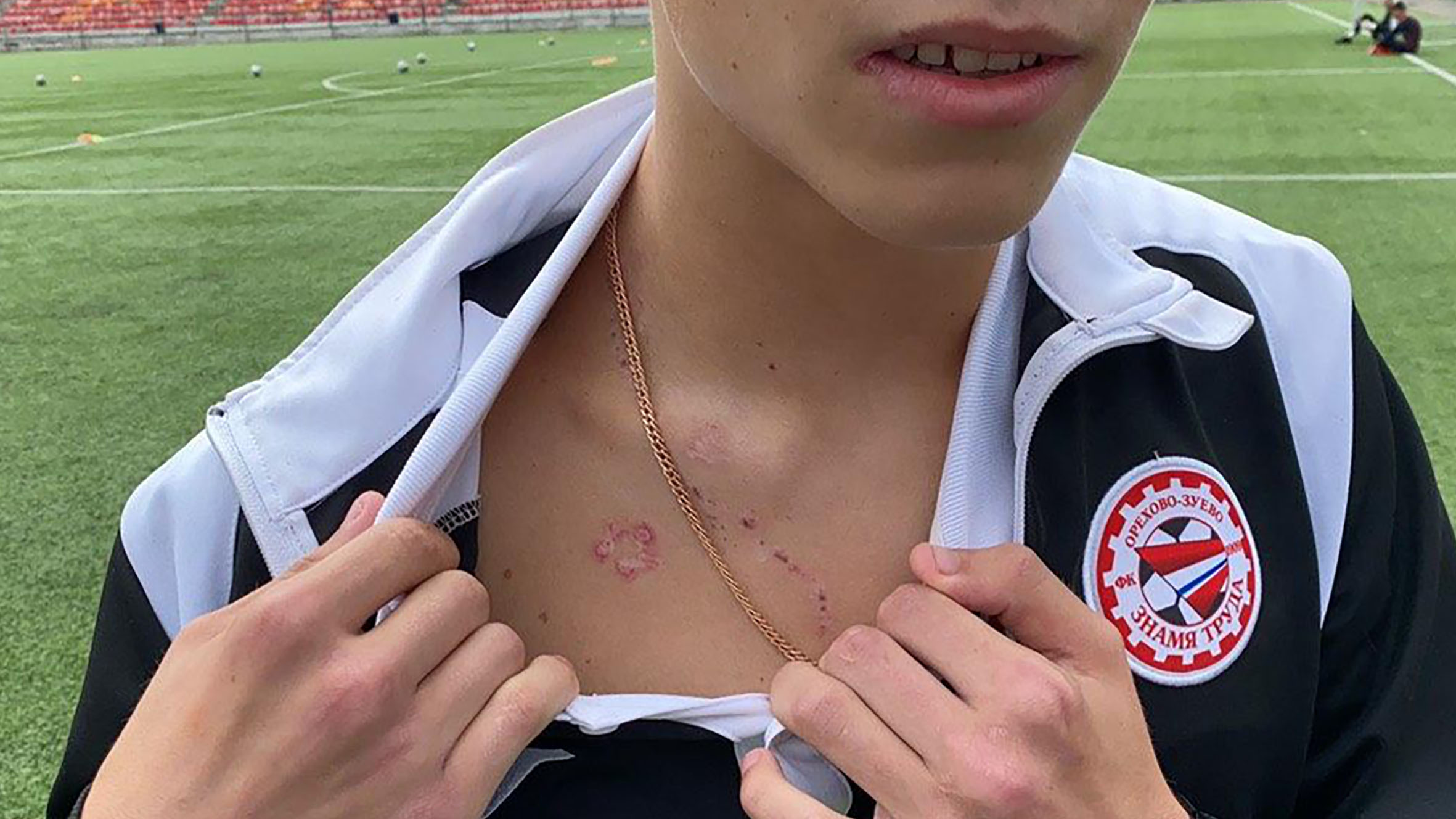 There was a fireball and black smoke was seen burning the pitch.

The strike floored him face down and players and coaching staff rushed to his side fearing he was dead.

He was put in a coma fighting for his life following the incident in the city of Orekhovo-Zuevo, east of Moscow.

Speaking at the time his girlfriend Yelena told Podyem media: "He regained consciousness but due to a strong painful shock he had to be put back into a coma.

“He has a scar around his neck where the lightning hit his chain, and… his lung was damaged.

Sister Karina Zaborovskaya added: “Doctors say that he was born under a lucky star. I still can’t comprehend it all."

Today it was revealed he did not breathe for two minutes.

But he was given heart massage and mouth-to-mouth resuscitation by his coaches and miraculously survived.

Now he has agreed a new deal with his club FC Znamya Truda. 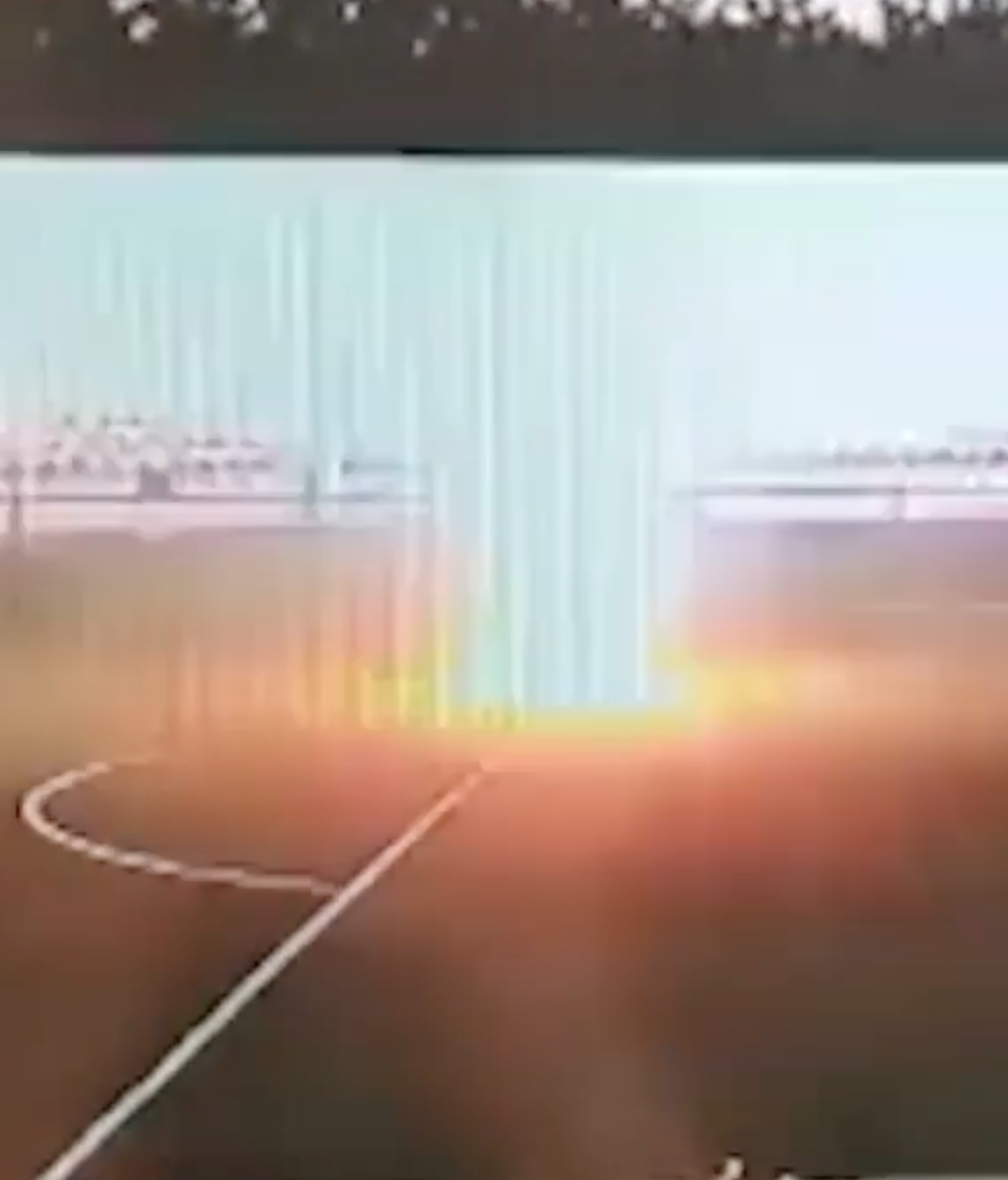 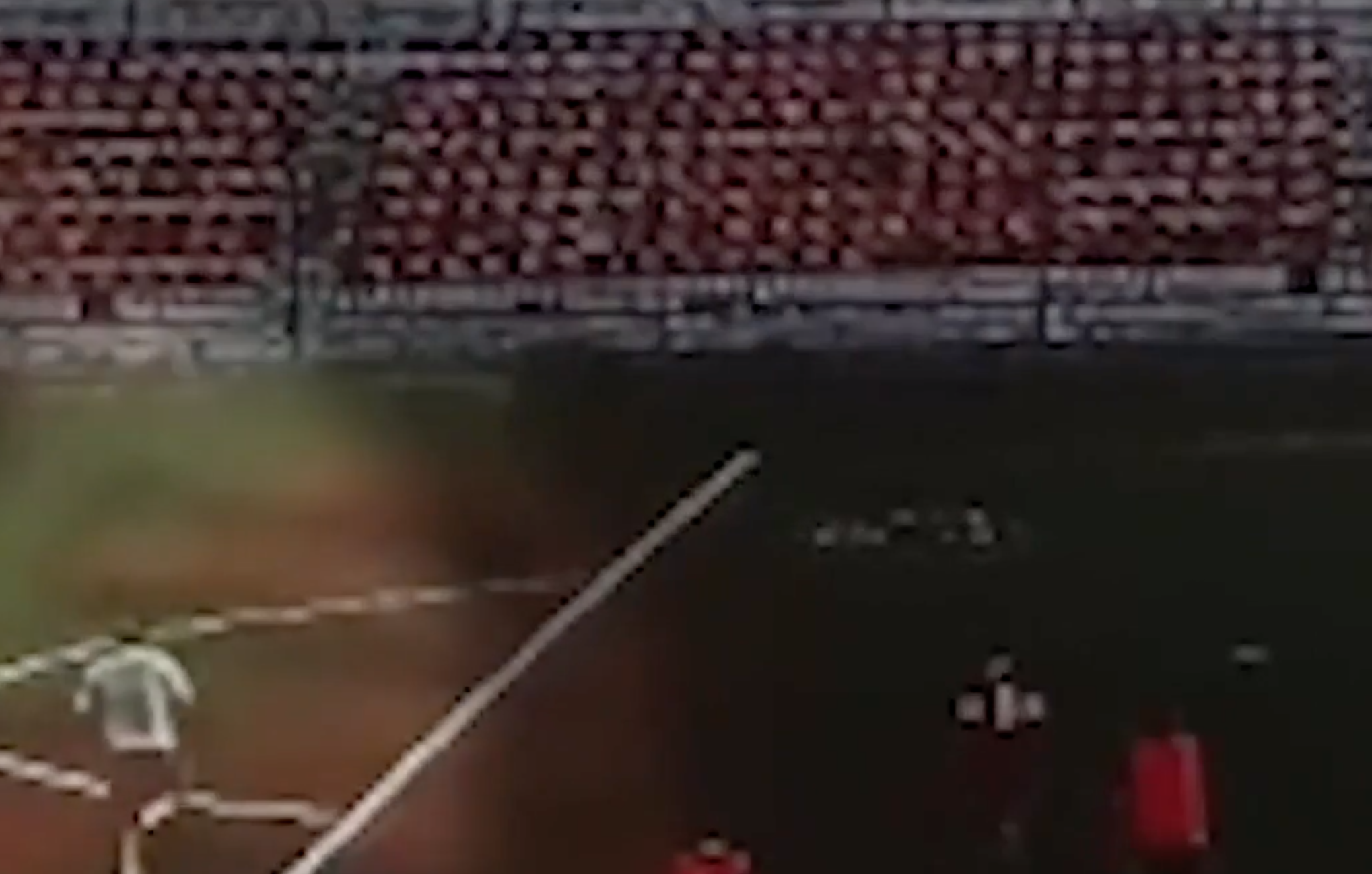 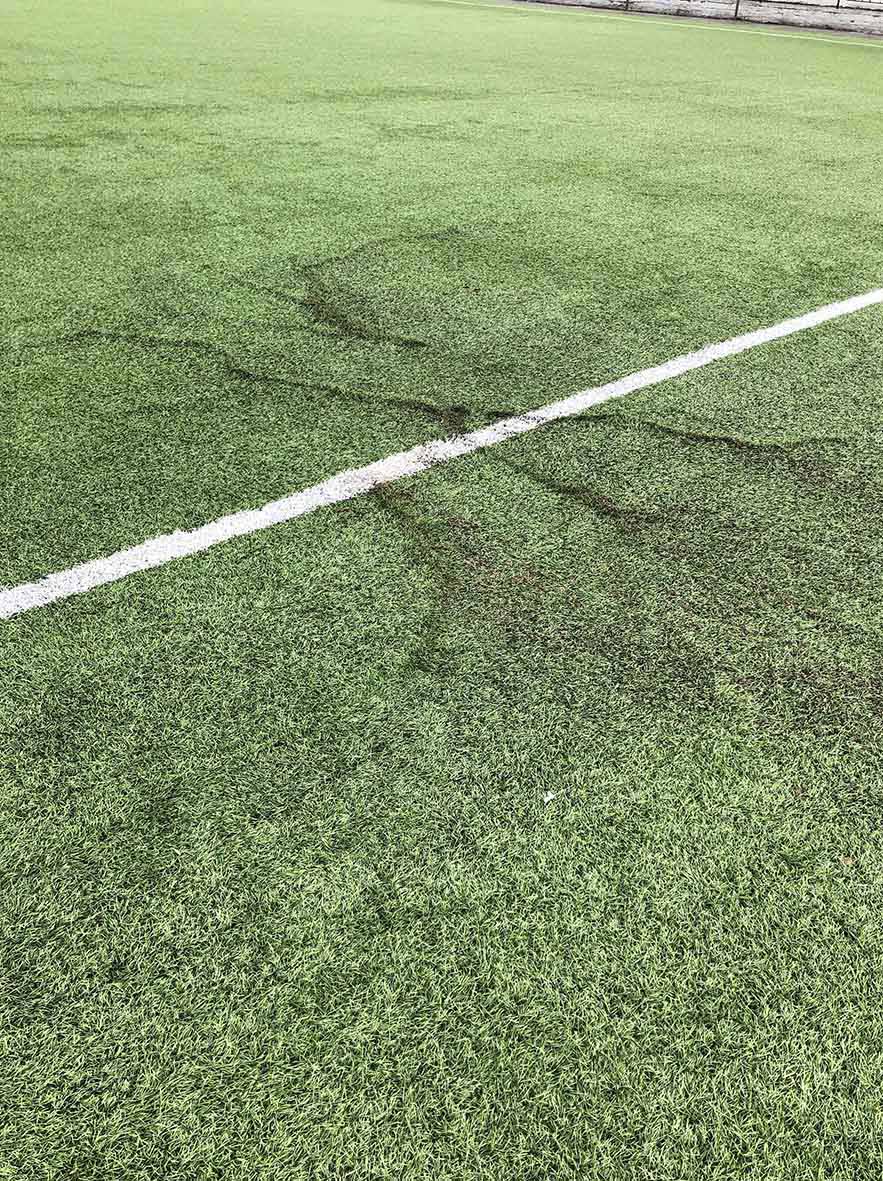