The Championship club's FA Cup heroics were overshadowed by a section of fans making vile taunts towards their Everton rivals. 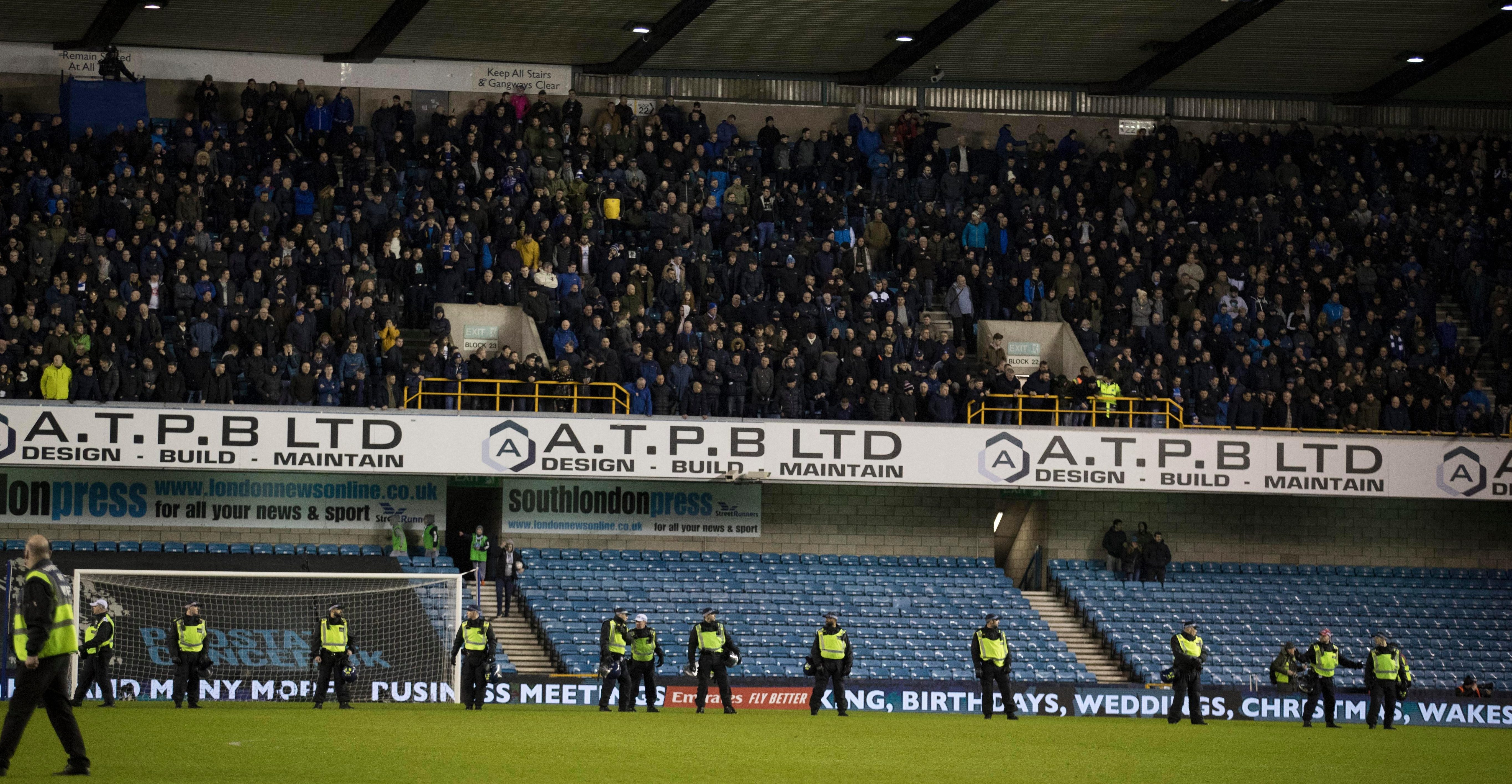 And the Metropolitan Police have now launched a criminal investigation to whether an offence had taken place.

The Championship club booked their place in the fifth round with a dramatic late winner to dump out their Premier League opponents on Saturday.

But footage emerged of a group of Lions followers chanting a sick song during the match at The Den – hours after violence broke out between rival fans.

The video shows a section in the Dockers Stand chanting: "I'd rather be a p*** than a Scouse" midway through the game, which Millwall won 3-2.

Their chants were clearly audible and left a sour taste in the throat of decent football fans across the country. 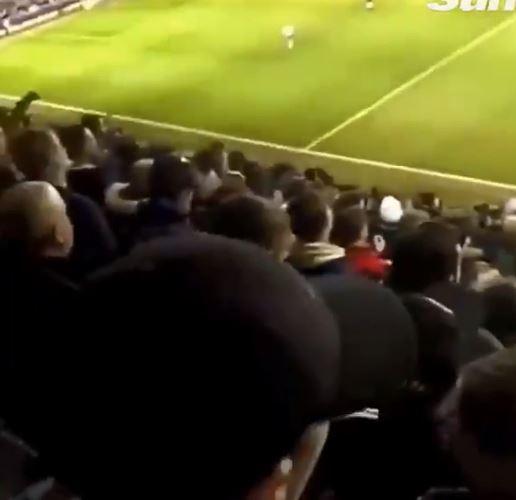 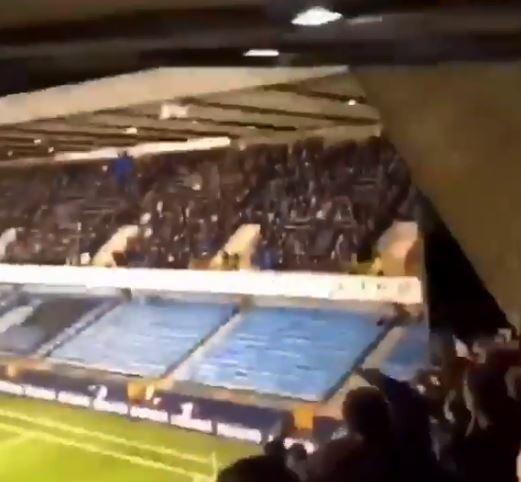 The FA were made aware of the songs late on Saturday night and they have already opened an investigation into what happened.

They said in a statement: "The FA can confirm that we are aware of video posted on social media after The Emirates FA Cup match between Millwall and Everton.

"Discriminatory behaviour and chanting has no place in football and we will be investigating the matter."

Regulations make it clear that any punishment is open to them, including ordering guilty clubs to play matches behind closed doors.

They have never enforced such a strict sanction in the past – but since then sensitivity has been heightened about the ugly nature of discrimination.

Uefa have actually been more strict on such incidents, banning Chelsea supporters from travelling to their next Europa League match after they sang anti-Semitic songs in a match last year.

And over the past year the FA have been at pains to point out that they take a zero-tolerance approach to discrimination in the game.

Unlike incidents involving rogue fans acting alone, such as when a banana skin was thrown at Arsenal's Pierre-Emerick Aubameyang, the Millwall taunts show a group of fans acting together.

That heightens the severity in the eyes of the FA, and they are sure to be asking what stewards did to prevent the chants taking place.

Police have studied the footage and are now investigating allegations of a racist offence being committed.

A Met Police statement said: "Police are investigating reports of racist chanting during the Millwall vs Everton match yesterday, 26 January.

"Officers are following a number of lines of enquiry to identify those involved and are working closely with Millwall FC.

"Anyone with information about this incident, which is believed to have taken place in the first half of the match, is asked to contact police on 101 or @MetCC quoting CAD 5045/January 26."

Now Millwall have promised to help identify anyone involved and promised life bans to those behind the sick songs.

A statement said: "Millwall Football Club is aware of, and extremely disappointed by, a video circulating online displaying alleged racist chanting during Saturday’s victory over Everton.

"The club will, as is commonplace following such incidents, work with all relevant authorities during investigations into the matter and look to identify individuals involved. Anyone identified and guilty of such abuse will be banned from The Den for life. 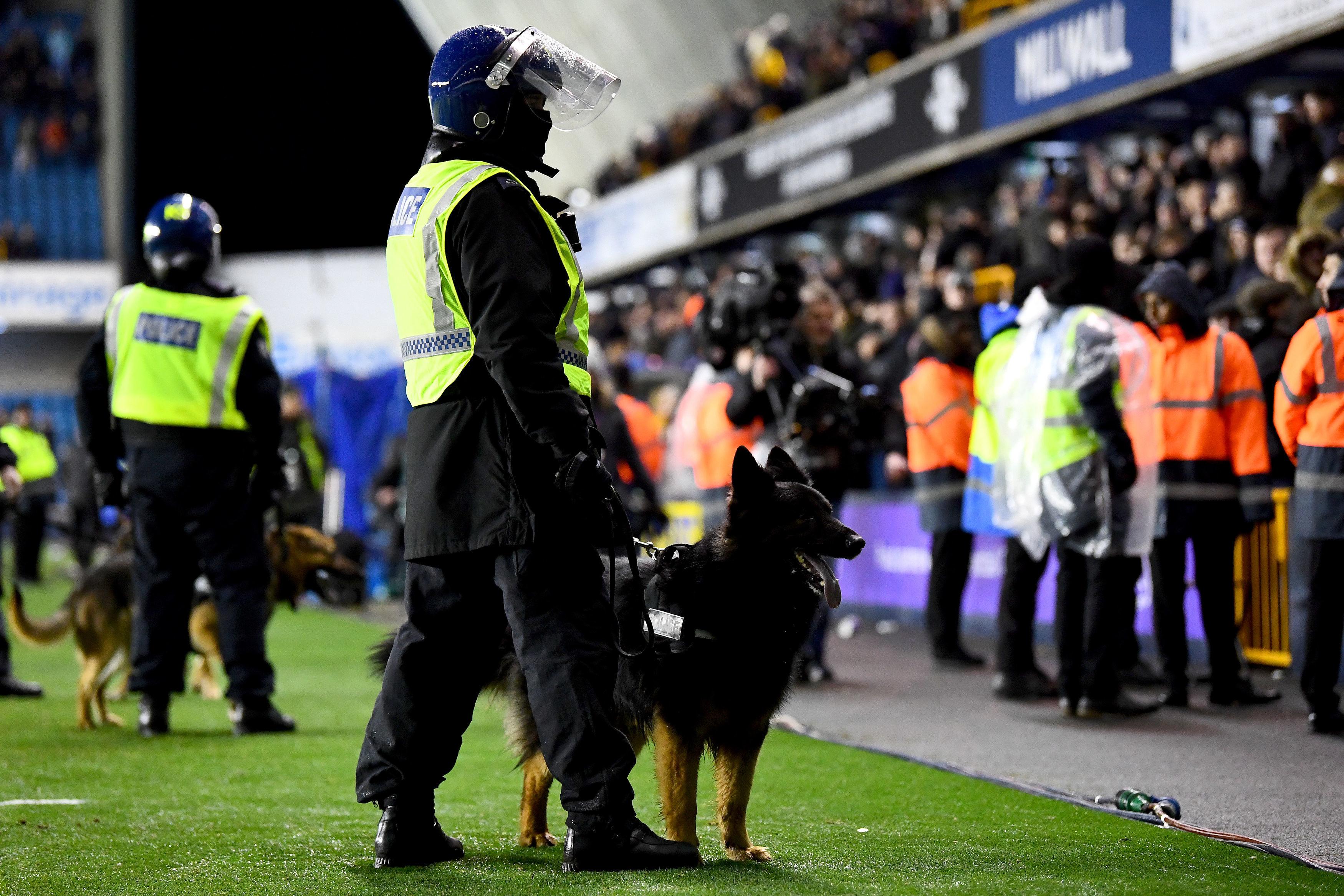 "The club would like to place on record its gratitude to, and pride in, the vast majority of its supporters who gave their team outstanding backing throughout the match and who deserve to enjoy a memorable victory. They should be able to do so without being tarnished by behaviour they would find abhorrent.

"Millwall Football Club has a long and proud record of anti-discrimination work and on top of this investigation will continue to work tirelessly, alongside the authorities, to eradicate all forms from the game."

The corner of the Dockers Stand is a favourite for Millwall supporters who like to as close as possible to visiting fans at The Den – and is particularly vocal towards opposition teams.

One option available if they find the club responsible would be to close that area of the stand from home supporters, as well as a punitive financial penalty.

The behaviour was condemned by anti-discrimination group Kick It Out, who called on the FA to come down hard as punishment.

A statement said: "The racist chanting heard from some Millwall supporters during yesterday’s match is disgusting and typical of mass discriminatory chants that continue to go unpunished. 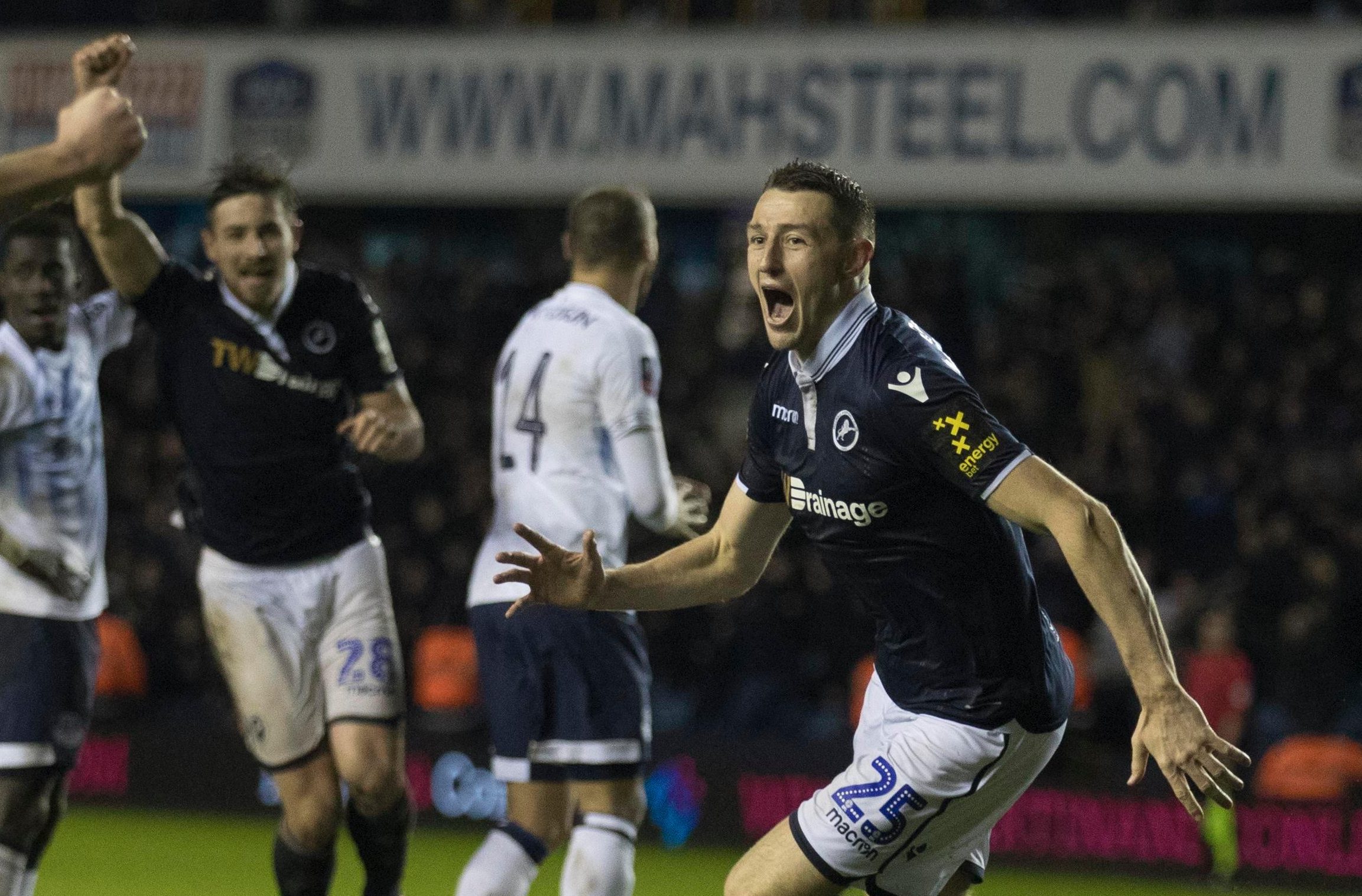 "We reiterate our message: racial hatred – and all forms of discrimination – have no place in society, especially not in 2019. There is no reason why a footballing environment should be the exception to this rule.

"Kick It Out wants to see the relevant authorities take swift, firm and decisive action against the perpetrators.

"We have spoken with the FA, who confirmed they are investigating the incident."