MIKE TYSON brilliantly responded to The Rock’s tweet about sexiest bald man alive and claimed it should be him.

WWE legend Dwayne 'The Rock' Johnson was outraged when it was revealed Prince William, 38,was named as ‘world’s sexiest bald man’. 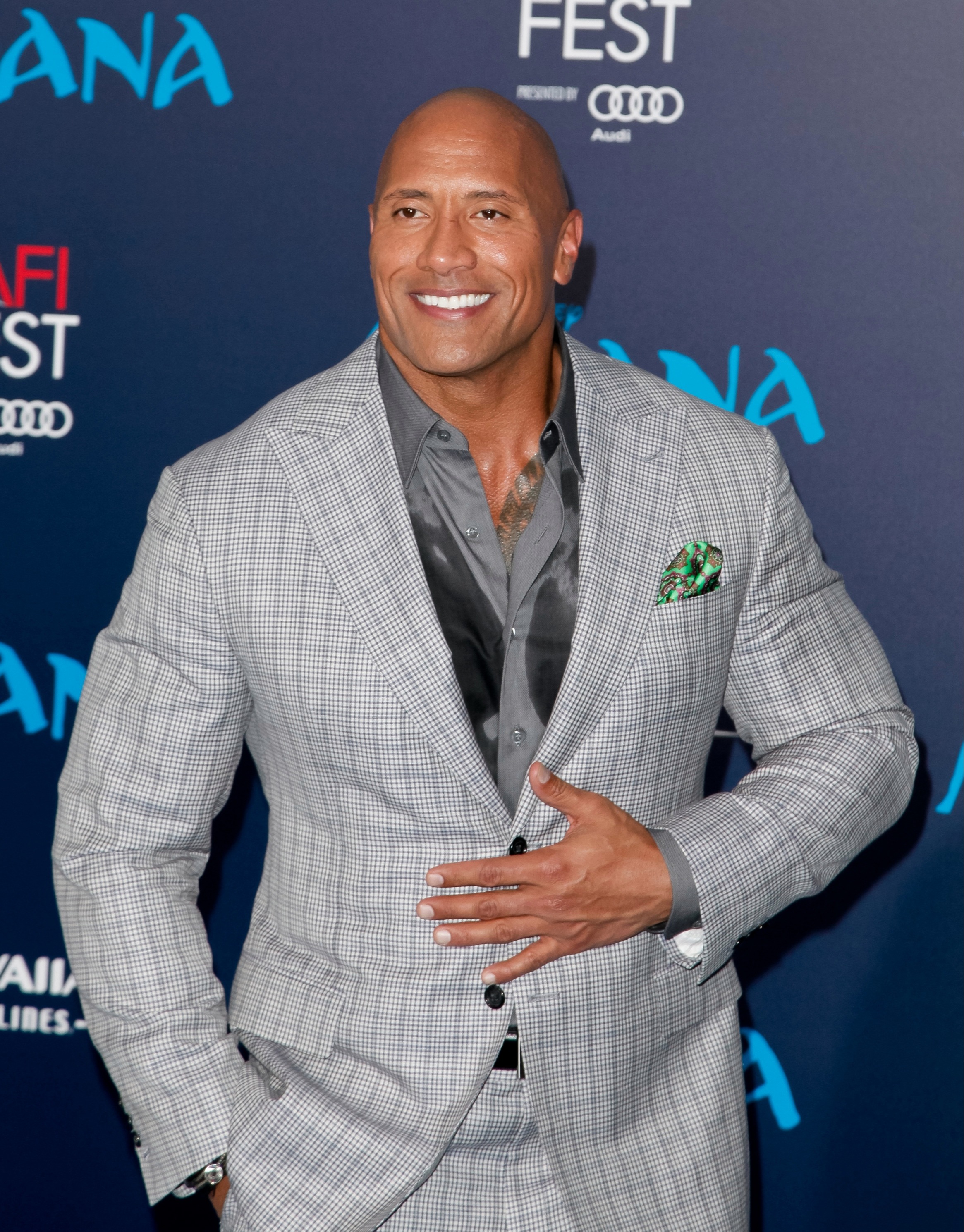 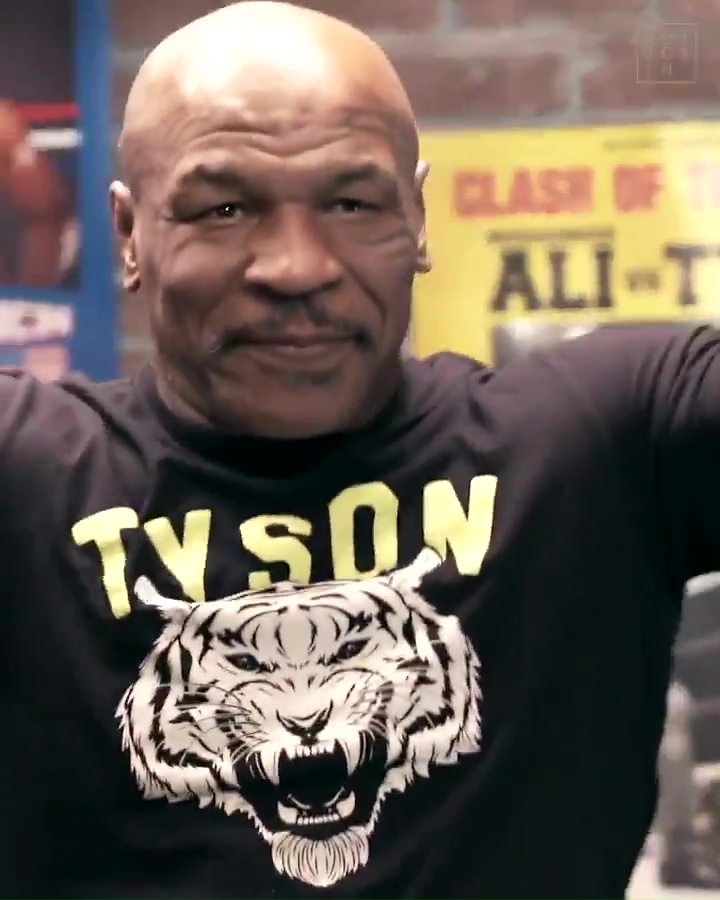 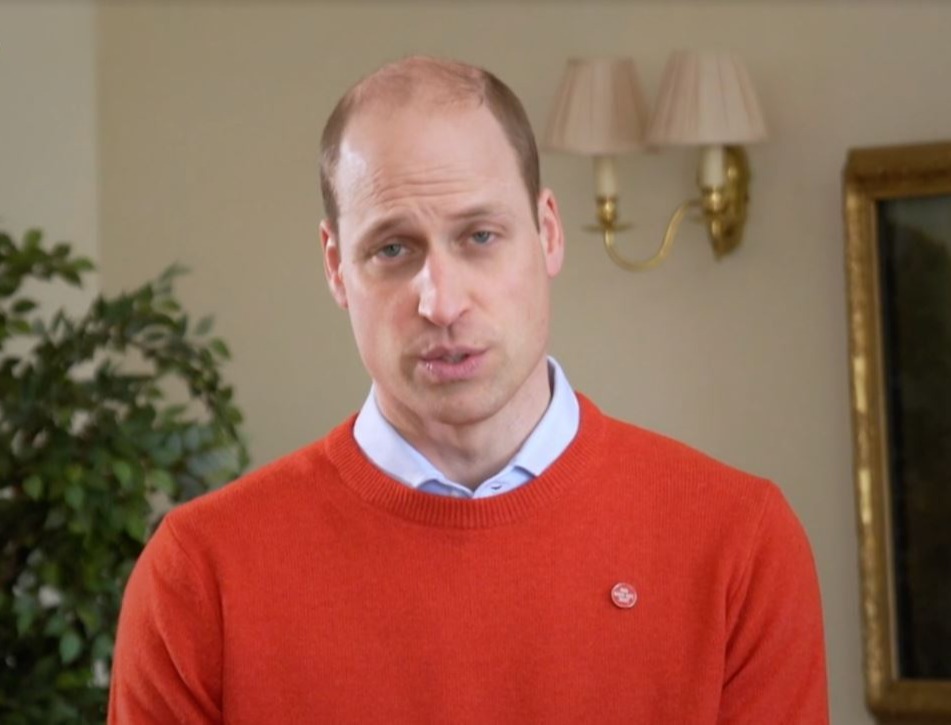 And the Hollywood superstar joked the award should have gone to comedy genius, creator of Seinfeld and Curb Your Enthusiasm, Larry David.

The Rock, 48, tweeted: "How in the cinnamon toast f*ck does this happen – when Larry David clearly has a pulse?!?! #demandingrecount."

But Tyson was quick to fire back, and insisted both Prince William and funnyman David should not be eligible for the nod – as they have hair around the sides.

He responded: "I should be number 1 by default because Princess William is only bald on top and so is Larry David."

Tyson is one of the most celebrated fighters of all time, becoming the youngest heavyweight champion of all time, aged 20.

But still the father-of-six revealed he kids are quick to wind him up when it comes to popularity.

"So, my kids will go like this, out of the blue, 'Magic Johnson is bigger than you dad, he's more popular than you'.

"I'm like, 'Where's this coming from?' And this is my daughter, 'And I know you don't think you're fyler than Michael Jackson or Prince'.

"Where is this coming from? You know, they're always trying to bust my chops.

"They say I get all this attention and don't know why, they should be on Magic Johnson, Magic Johnson is bigger than you. My kids will say that."