MICK MCCARTHY has been approached to become manager of Cypriot outfit Apoel FC months after leaving the Republic of Ireland job.

Talks have opened between the Apoel president Prodromos Petrides and McCarthy's representatives, who have travelled to Nicosia. 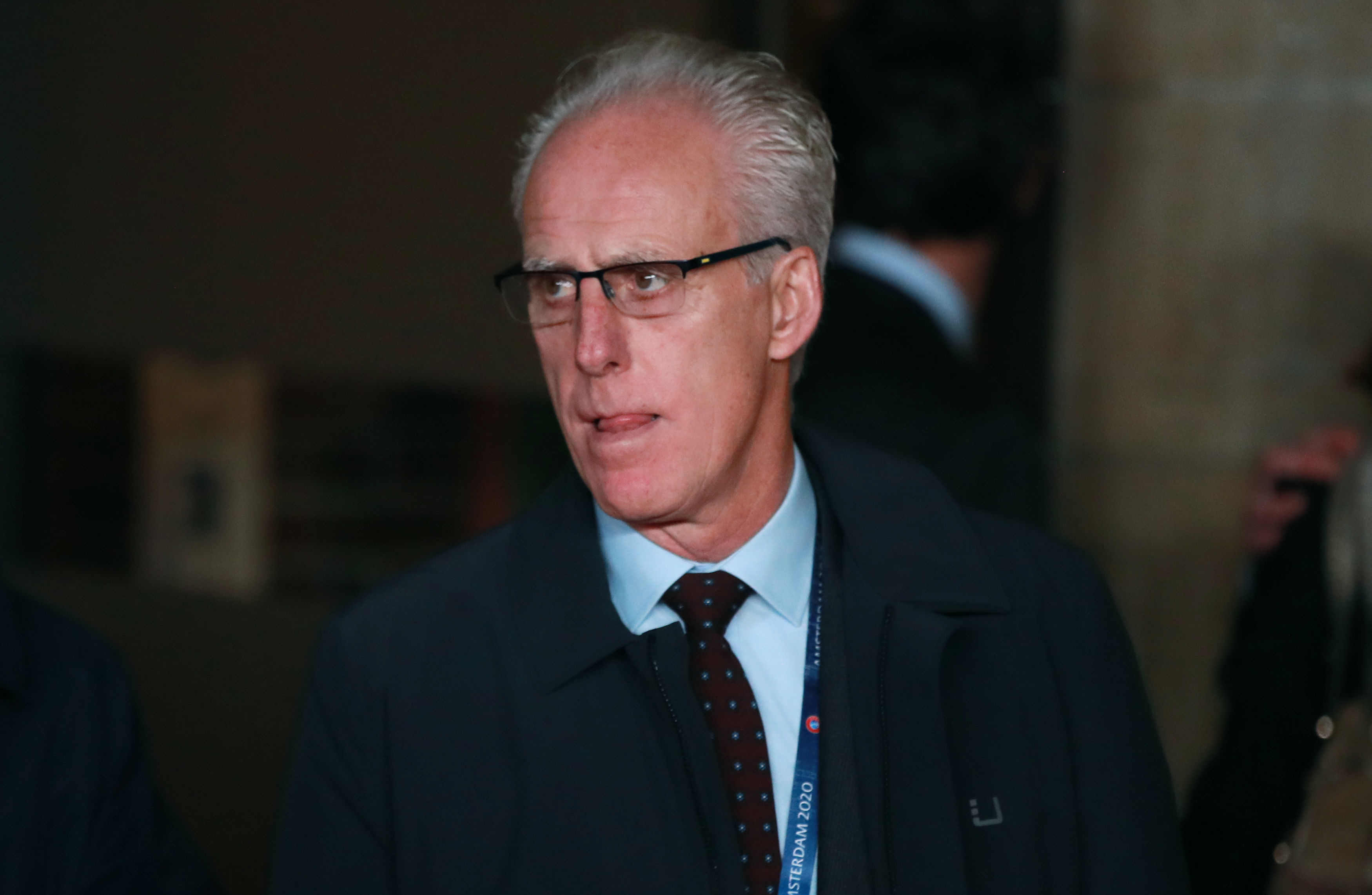 They tweeted: "APOEL Football informs that it expects Irish coach Michael McCarthy to be in Cyprus tomorrow so that discussions on the possibility of cooperation can be concluded."

Apoel are currently tenth in the Cypriot first division after a poor start to the season.

But they are hoping that the the former Sunderland, Ipswich and Wolves boss can turn the club's fortunes around.

If the talks go well, McCarthy could be appointed as their new manager as early as this weekend.

McCarthy, 61, has been out of work since he left the Ireland job in April.

He was due to leave the role at the end of Euro 2020, but his departure was expedited as the competition was pushed back until next year due to the coronavirus pandemic.

Speaking on his exit, the Football Assocation of Ireland (FAI) interim chief executive said: "On behalf of the FAI, I wish to express our gratitude to Mick for his service and commitment to our national team throughout his career and particularly in his second spell as Ireland manager.

"We wish Mick and his staff well and we thank them all for their hard work in this European Championship campaign to date."

McCarthy was also linked to an instant return to football with Bristol City.

He had thrown his hat in the ring for the role after Bristol sacked manager Lee Johnson in the summer.