MICHAEL OWEN'S Ballon d'Or trophy is displayed under a spotlight on a spinning surface in his £4million mansion. 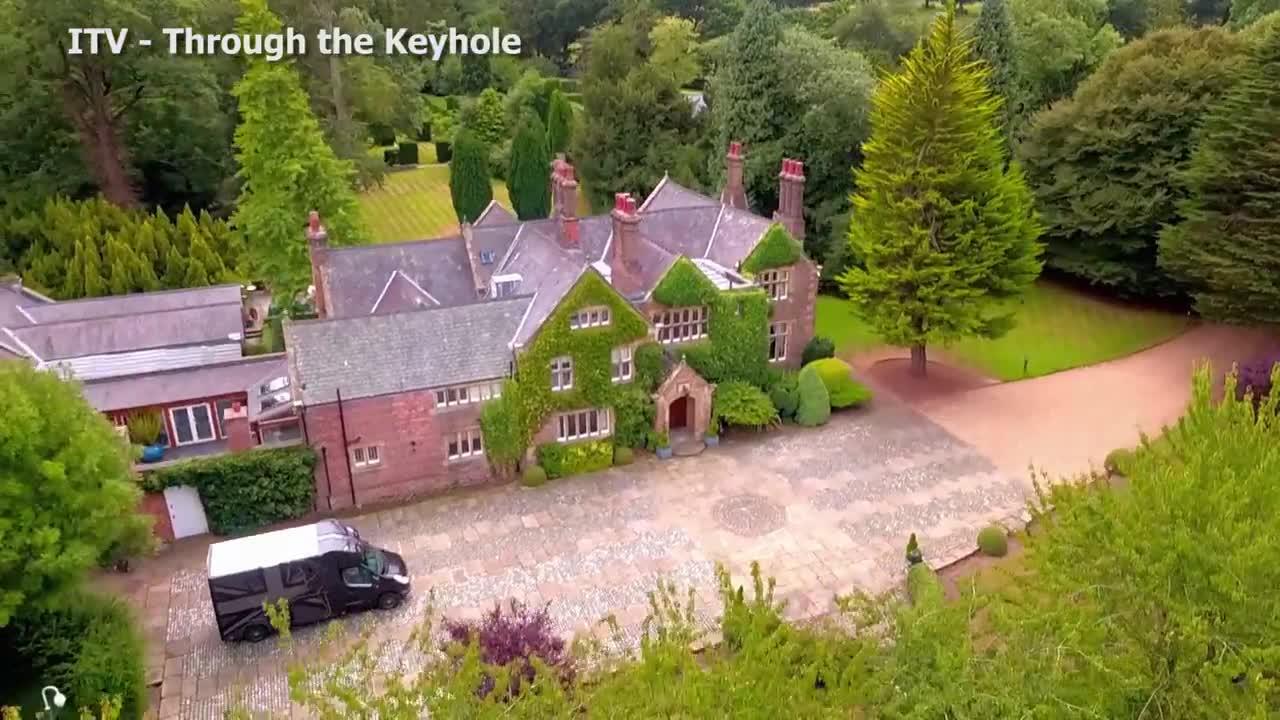 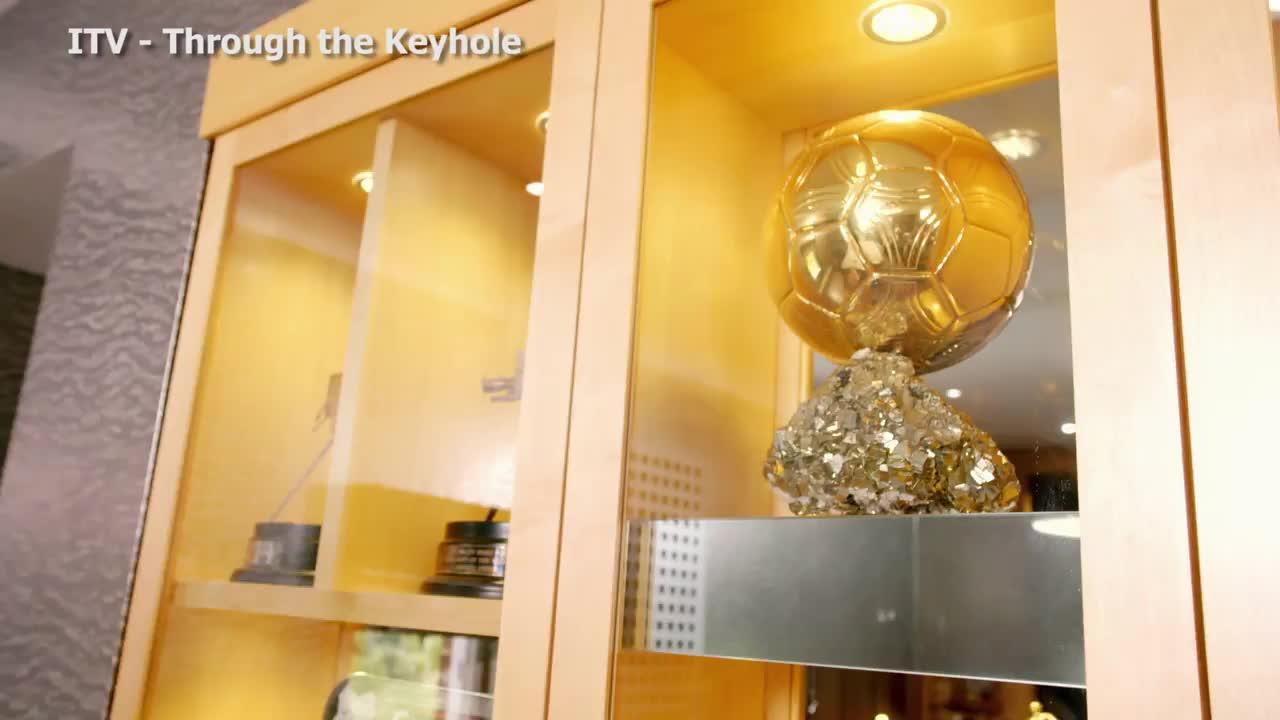 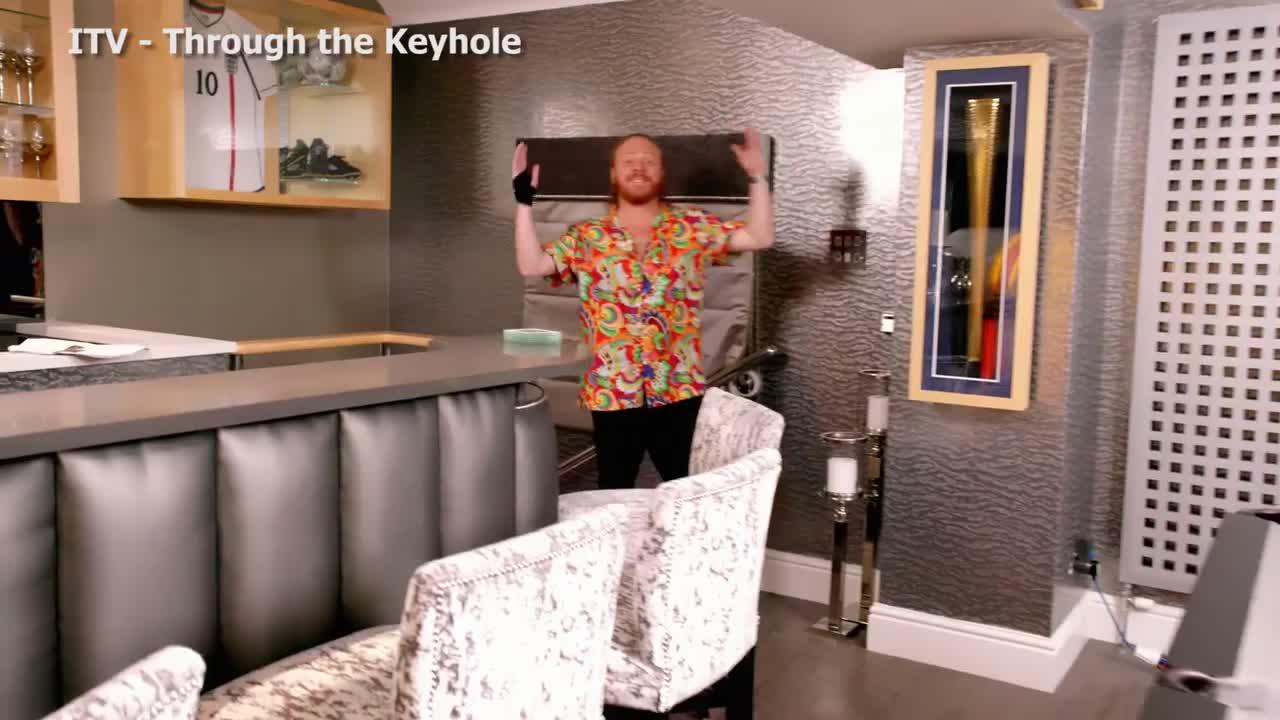 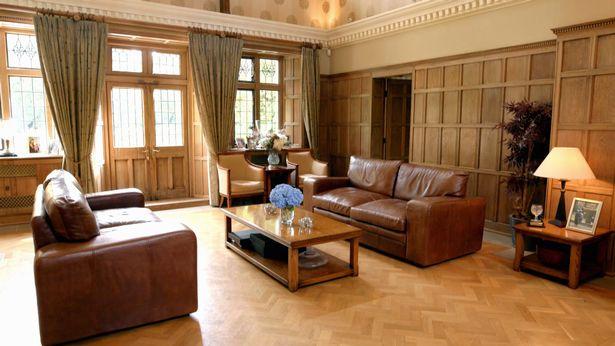 The Grade II listed manor is set among 42 acres of countryside in the small Welsh village of Northop, near Mold.

Owen, 42, has owned the property since 2001 and lives there with his wife Louise Bonsall and their four children.

Of course, it's where his Love Island-starring daughter Gemma, now 19, grew up.

In the first episode she mentioned her famous father – revealing he 'has an opinion' on the men she dates – before it later became obvious to fellow contestants who her dad was.

But before that, Inside, Lemon – real name Leigh Francis – discovered a games room complete with a full-size snooker table.

It includes a giant photo-frame on the wall that carries a handful of Owen's England jerseys from the 89 caps the striker won. 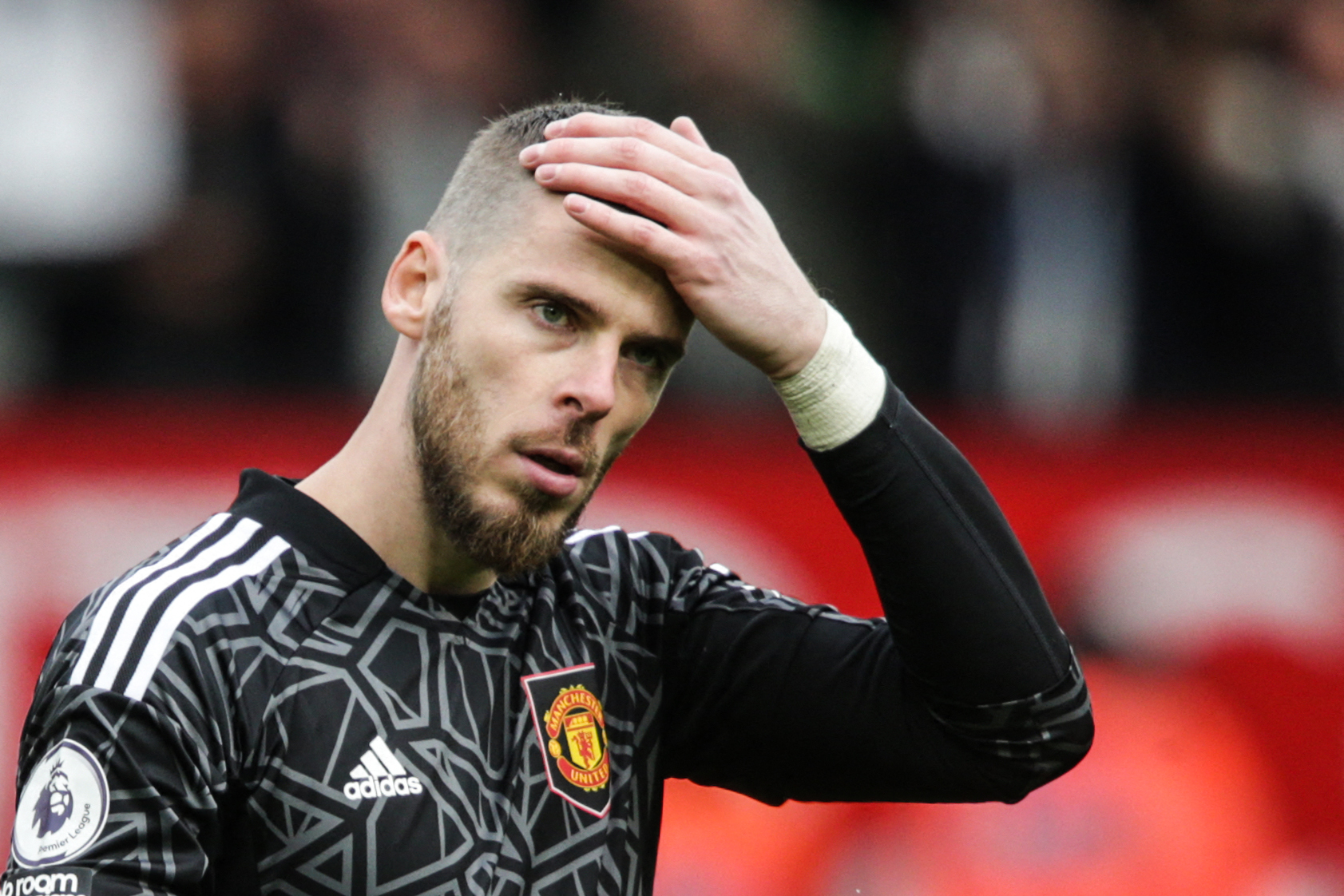 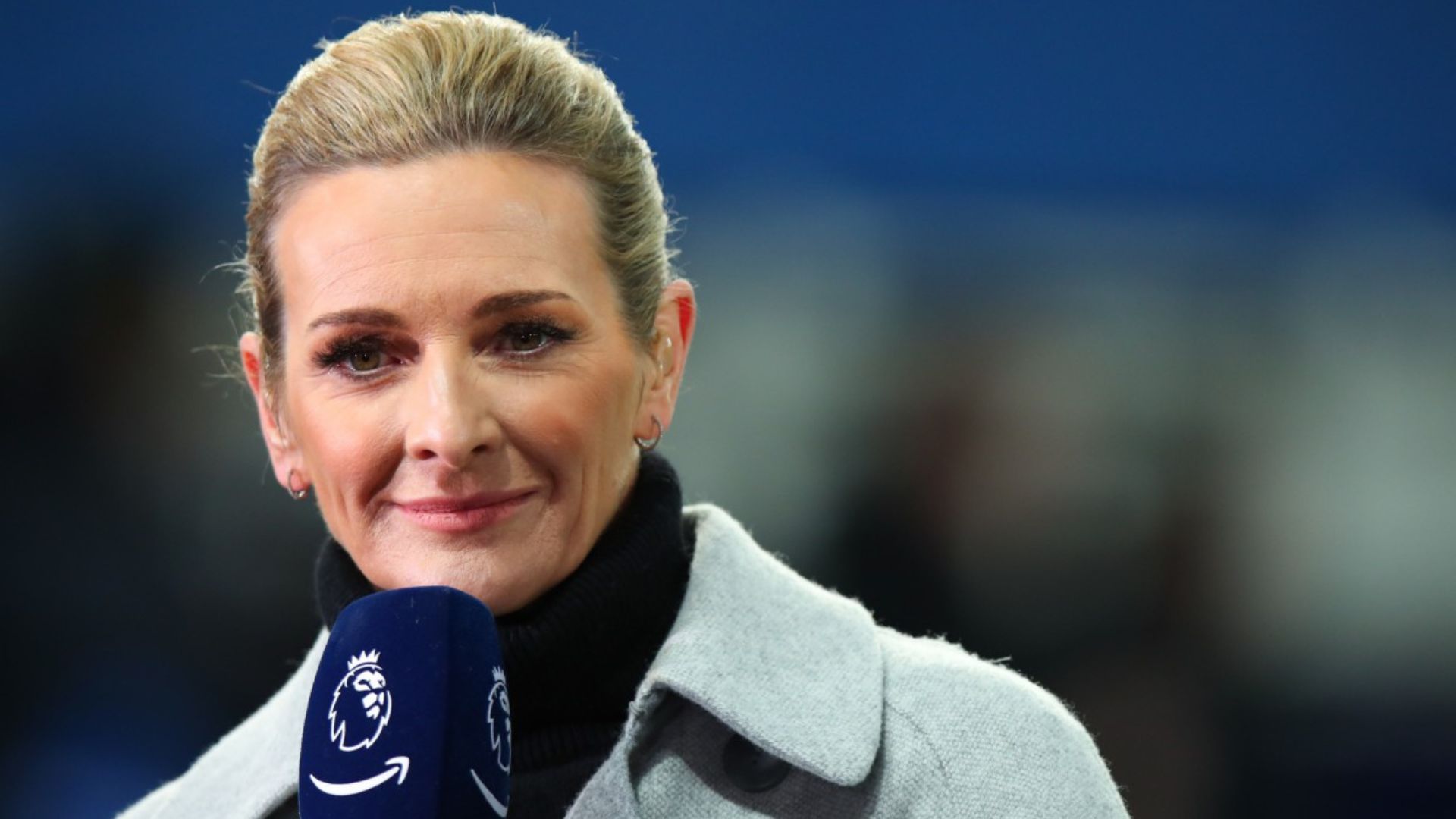 Premier League matches on TV this week and how to watch 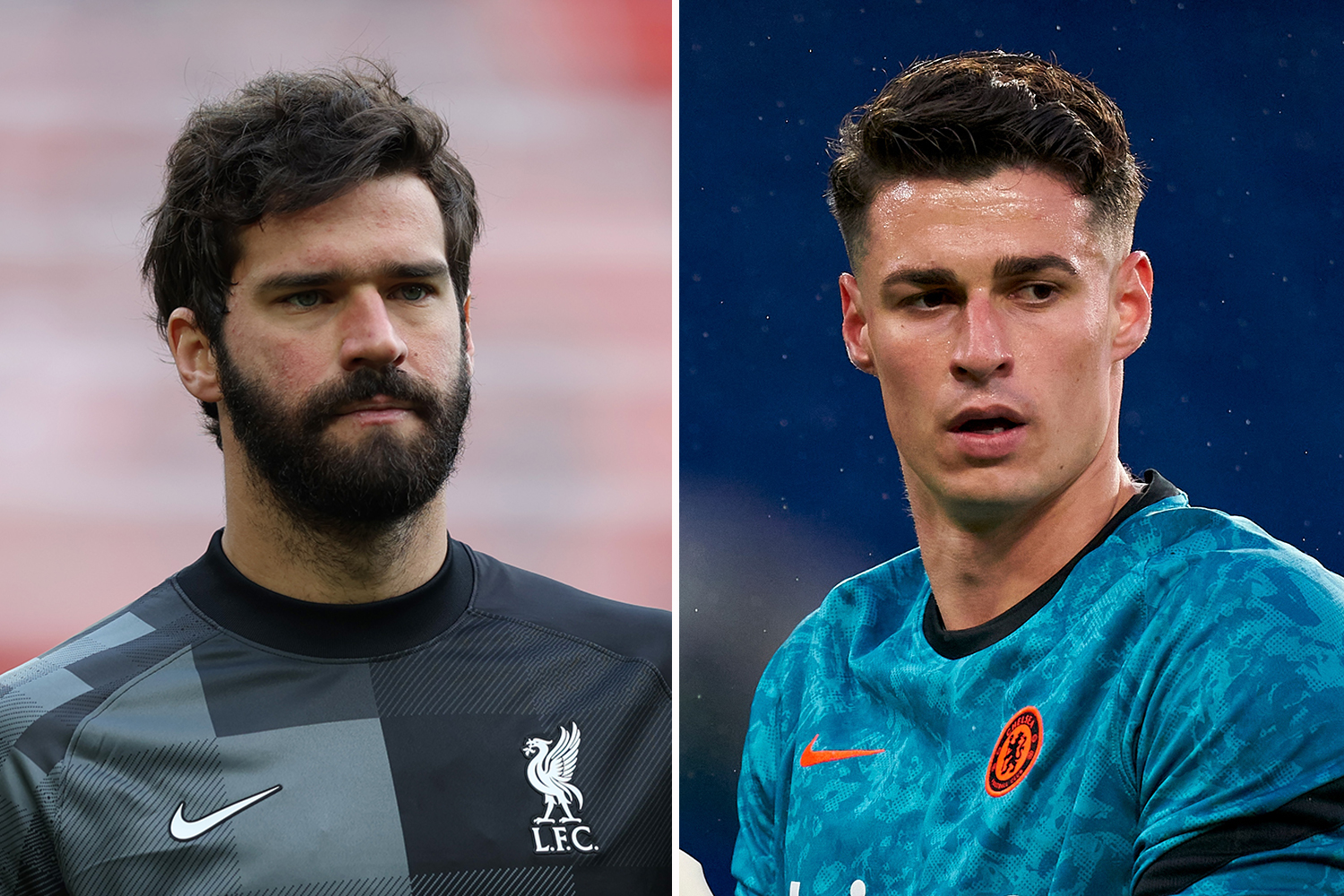 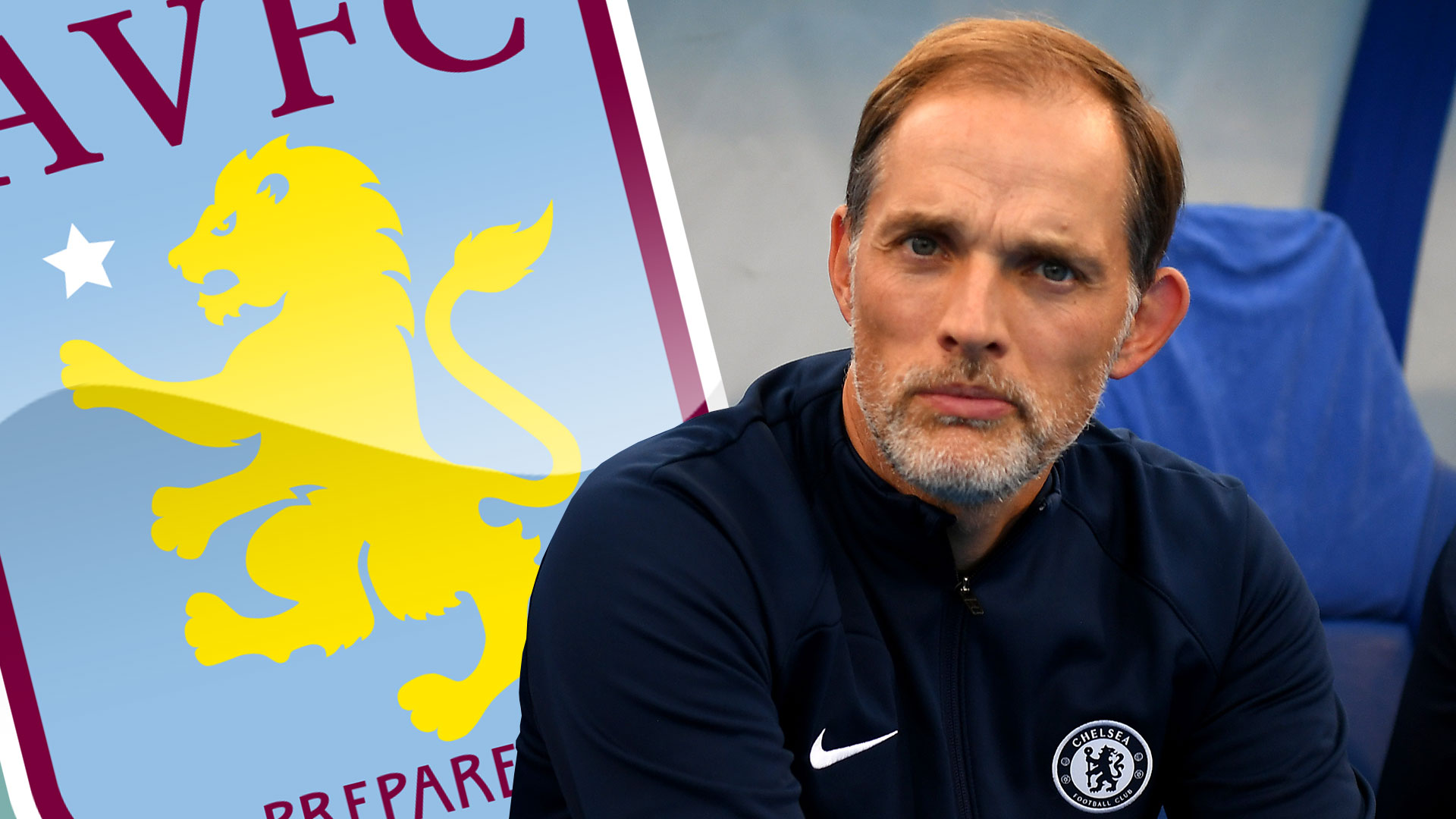 There is a jukebox with signed footballs displayed around the perimeter of the room, from Owen's 17-year career.

The former Real Madrid goal-scorer also has a room with a Jacuzzi and swimming pool surrounded by plants and with a waterfall.

Owen's stylish manor also has a classy sitting room area that leads onto his gardens.

Outside, keen golfer Owen has his own putting green as well as a jungle gym for his children.

Lemon was not allowed into the bedrooms of the striker who also played for Newcastle, Man Utd and Stoke. 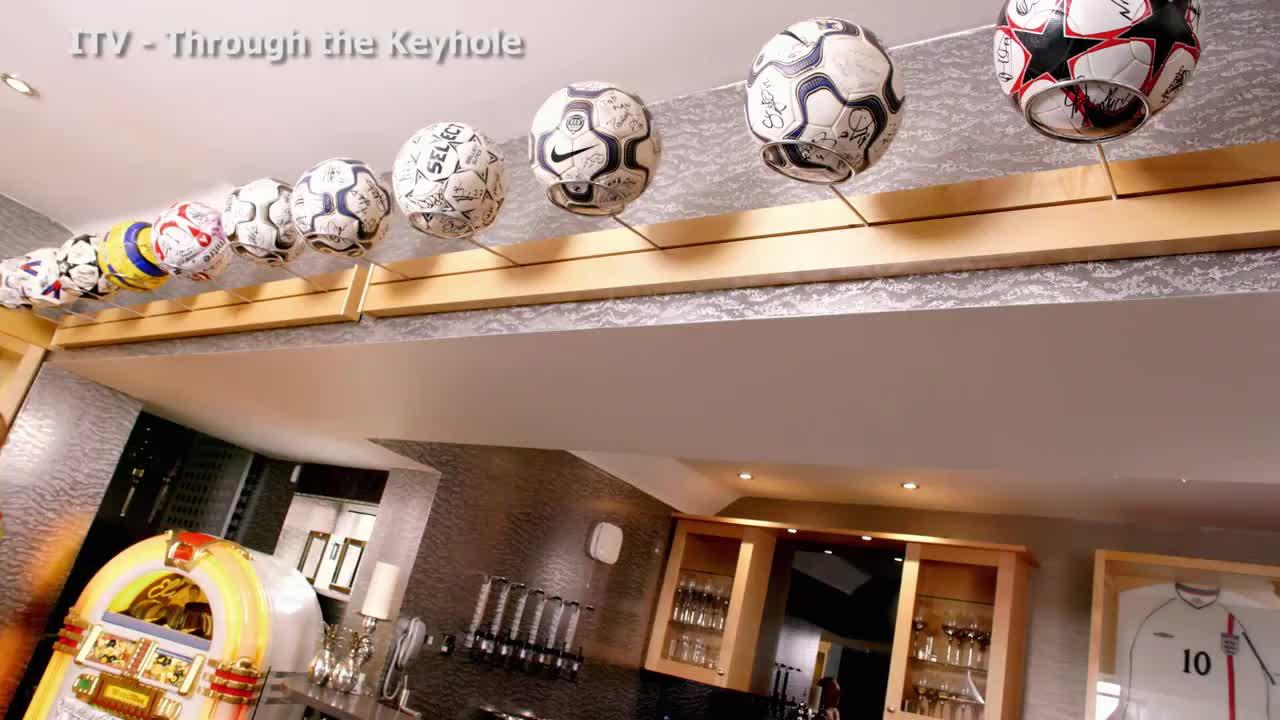 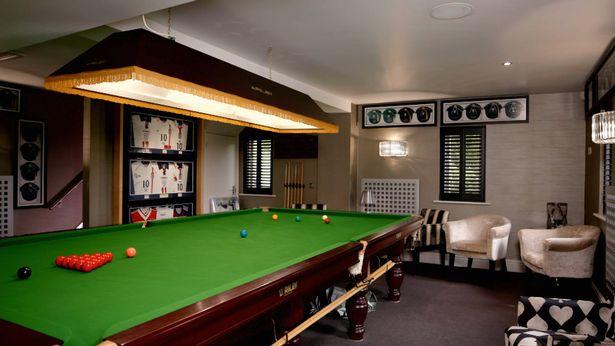 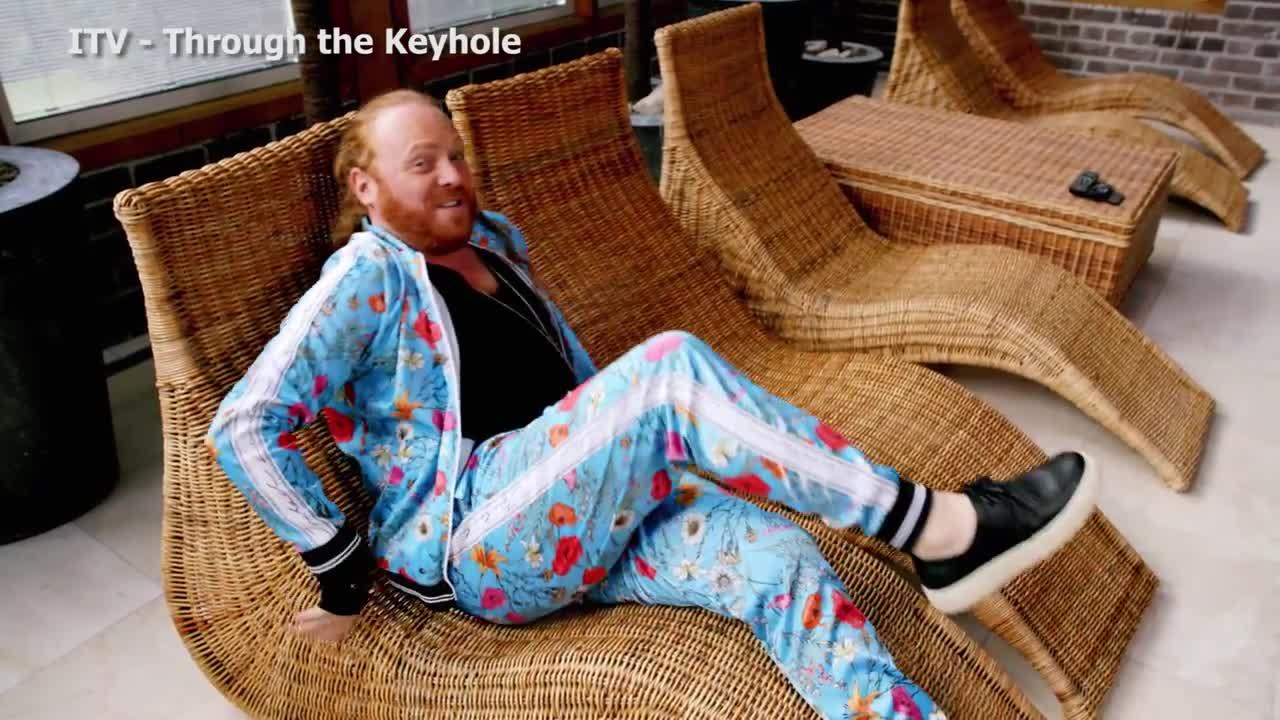 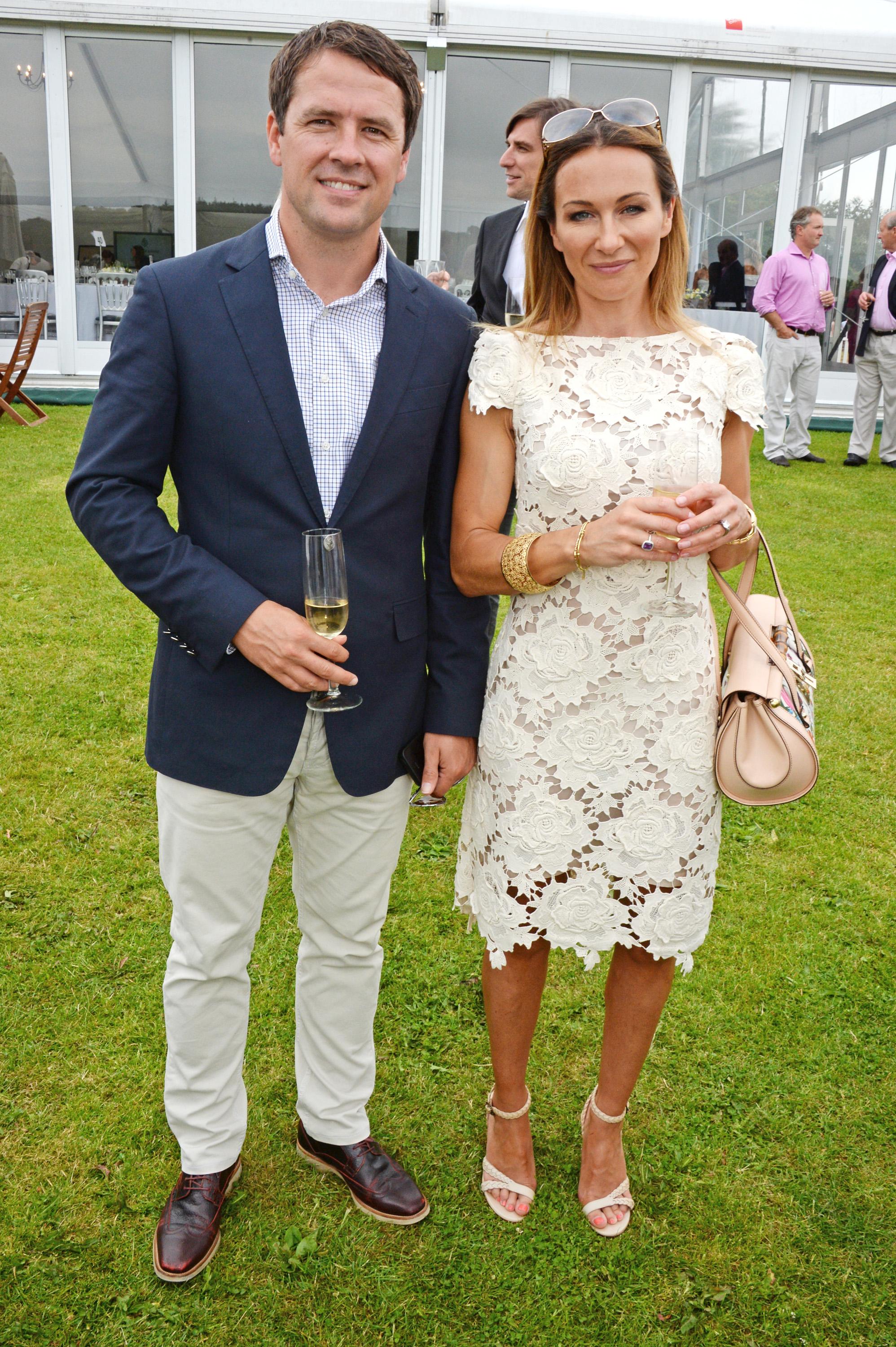 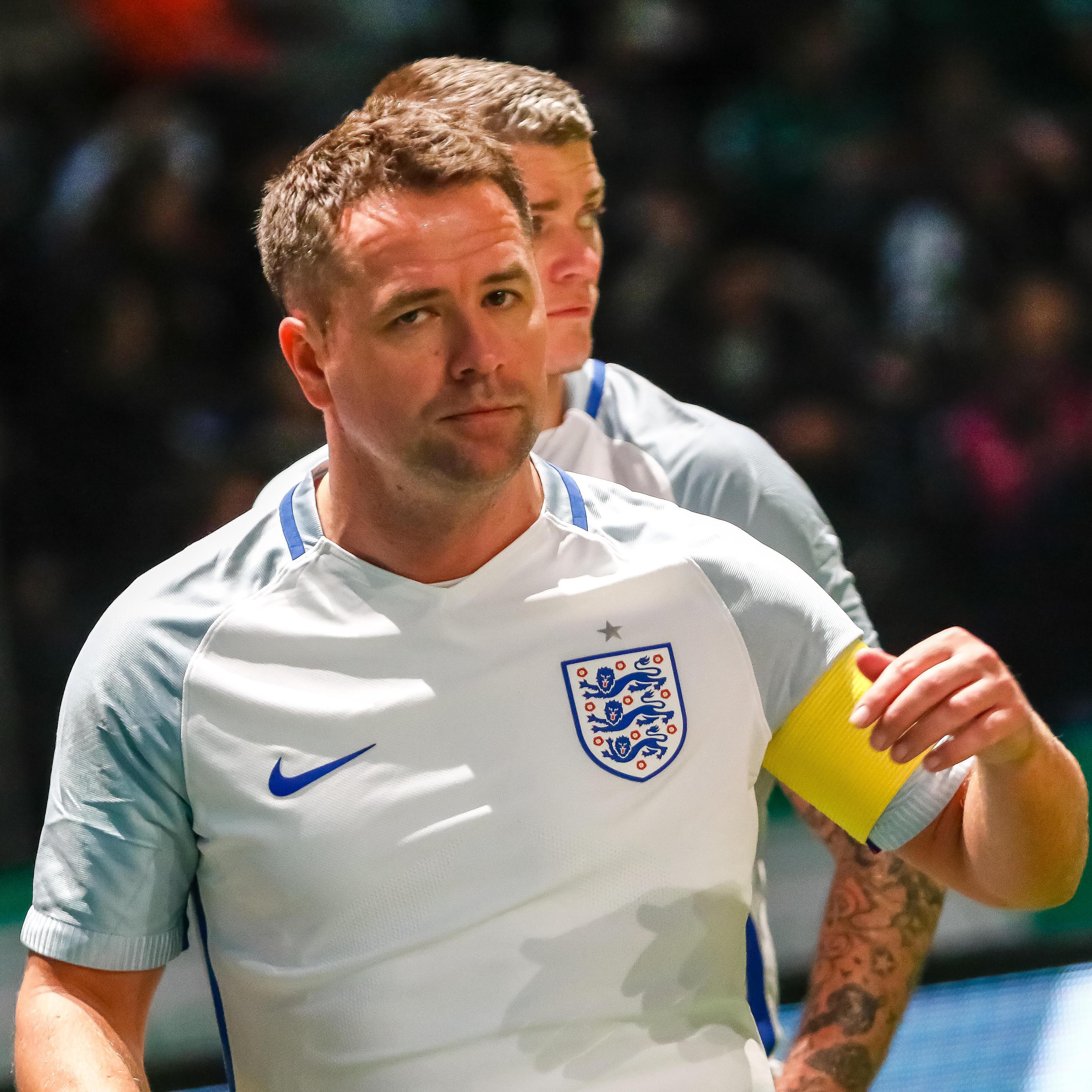 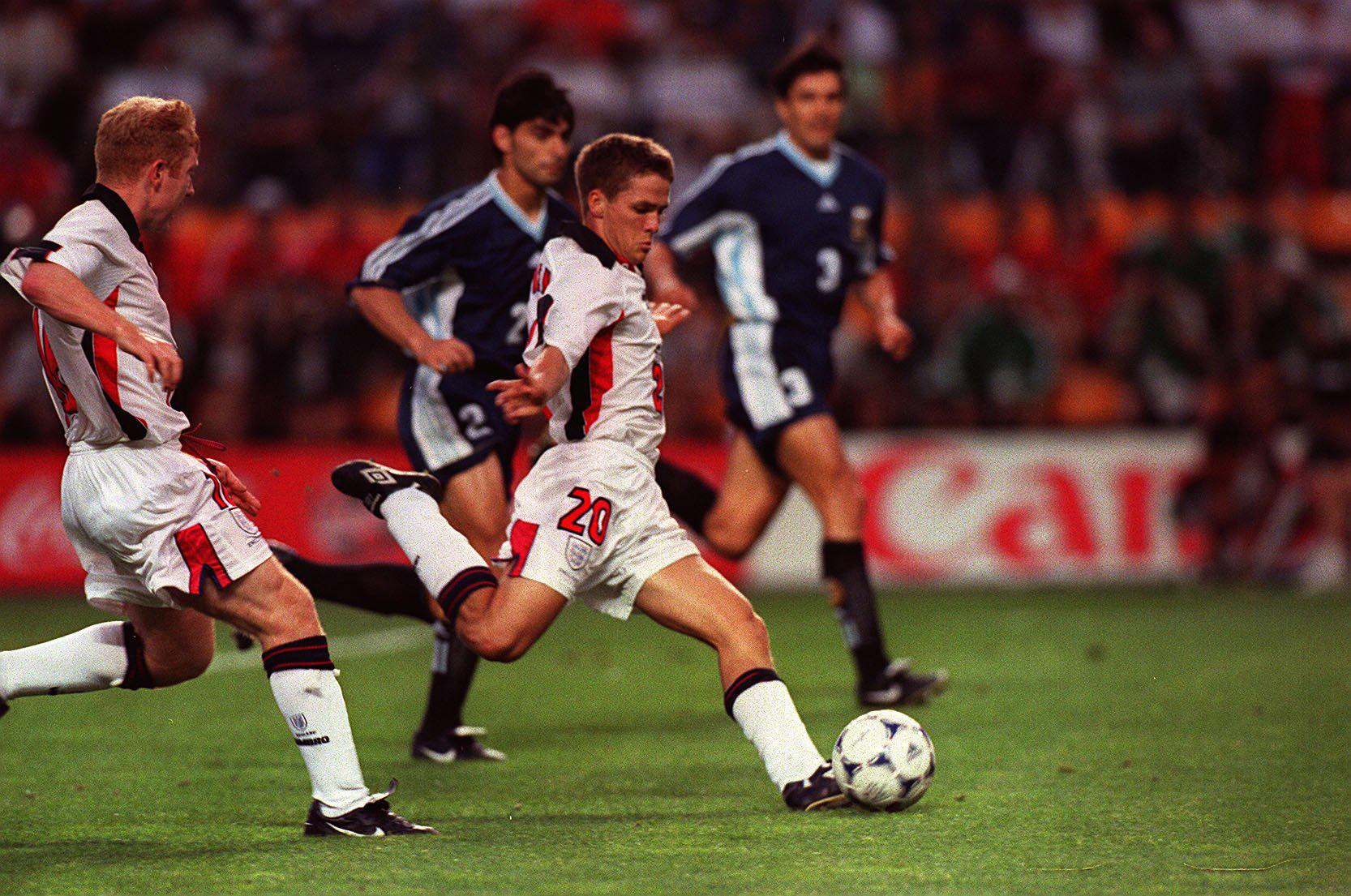 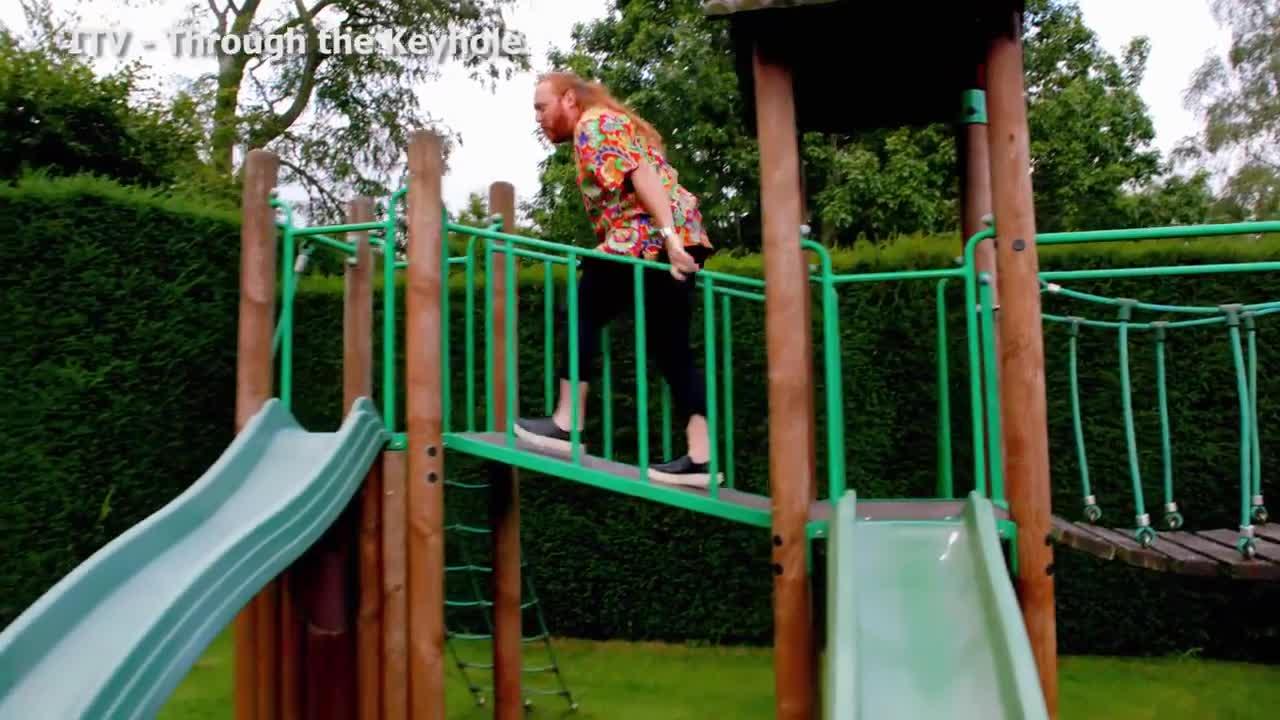 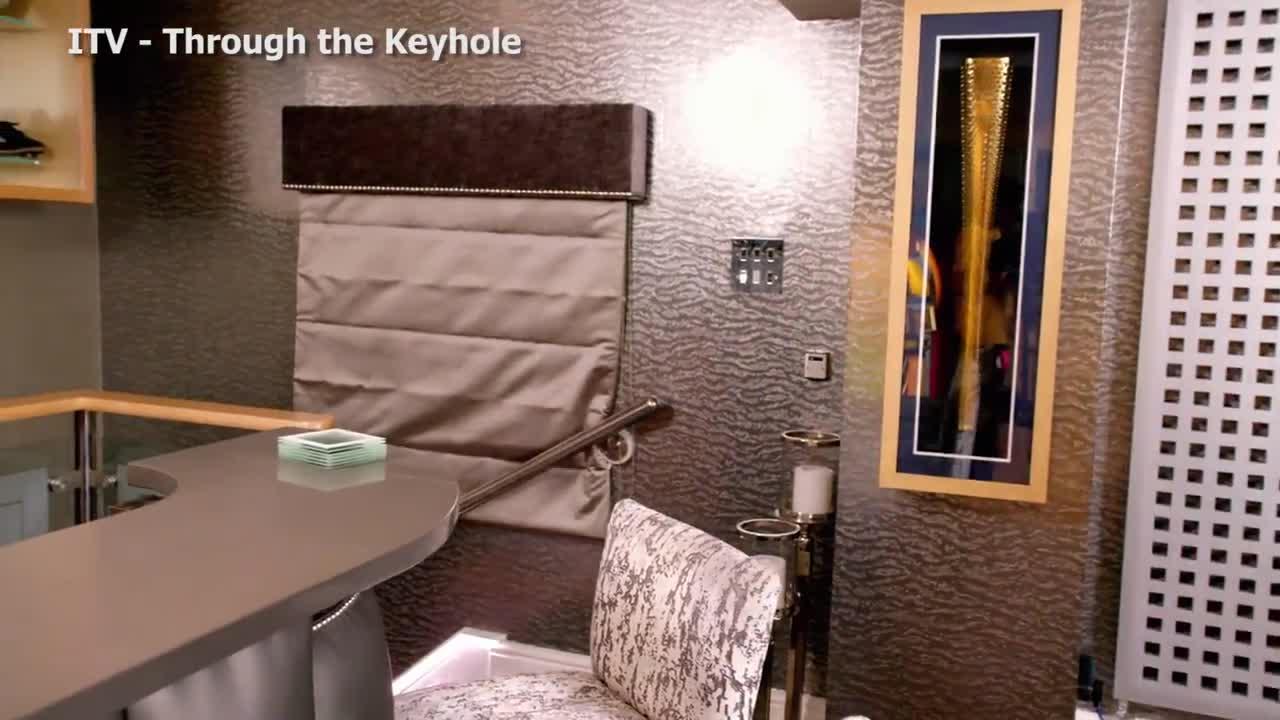 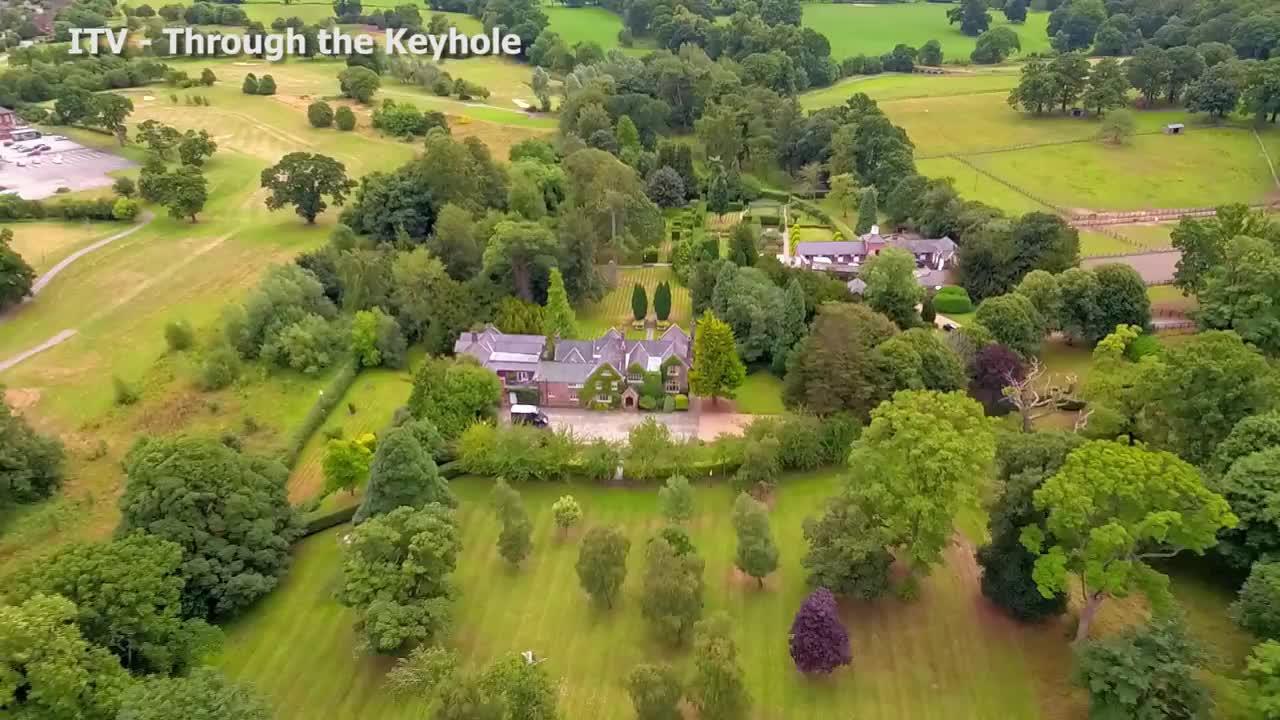