BRAZIL are up against a steely Mexican side in their Tokyo Olympics semi-final on Tuesday morning.

The Brazilians have been superb up to this point, as they look to retain the Olympic title they won five years ago in Rio at their home Games. 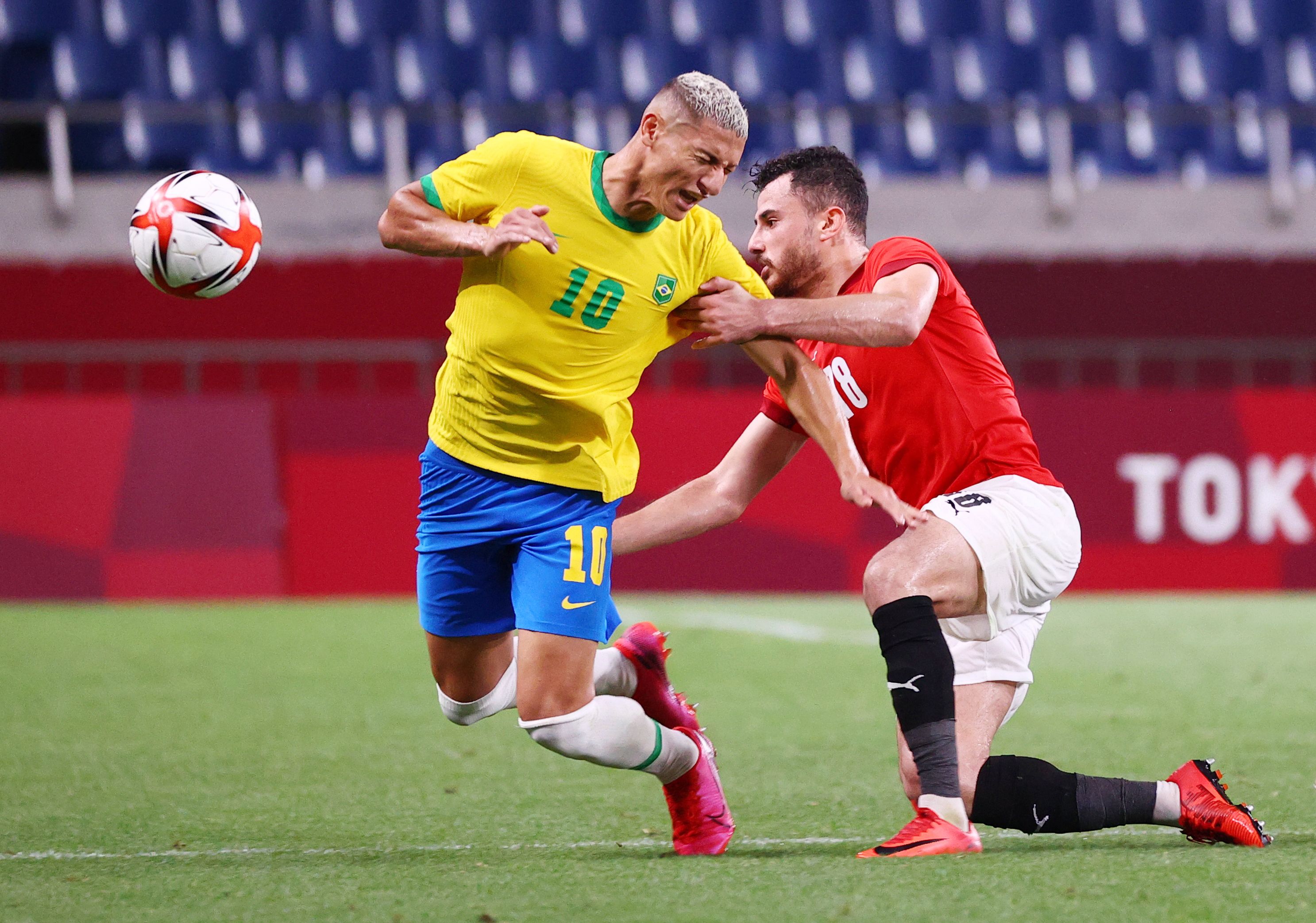 Mexico represent a tough challenge, however, as they beat emphatically beat South Korea 6-3 in the quarter-finals.

What time does Mexico vs Brazil kick-off?

Mexico will go with Jesus Angulo at right-hack after Jorge Sanchez picked up a suspension because of an accumulation of yellow cards.

Carlos Rodriguez is likely to come back into Mexico's midfield, which Means Jose Esquivel could miss out.

Semi-final match winner for Brazil Cunha picked up a thigh strain after his goal so is a doubt to start against Mexico.

Richarlison could instead be moved to a more central position while Paulinho operates from the left.