Something happened during the seventh inning of Friday night’s Mets-Diamondbacks game in New York – aside from the traditional seventh-inning stretch.

After the game, Lindor claimed he and McNeil were simply debating whether a critter seen scurrying around in the tunnel was a rat or a raccoon. 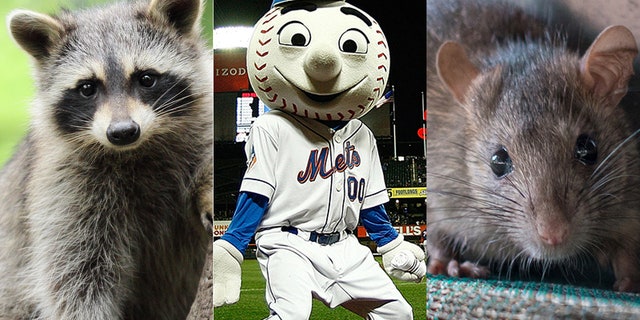 He said the Mets were a team that “just like to have fun,” and that anyone who suspected something different was going on, “can believe whatever they want.”

Prior to the curious incident, infielders Lindor and McNeil had messed up on a defensive play, according to the AP. But Lindor insisted there were no hard feelings between the pair. 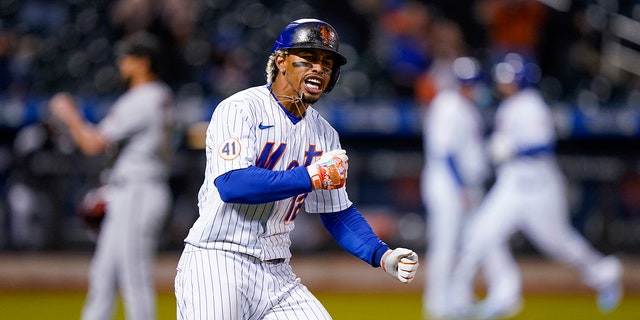 “I can bring him out and give him a kiss on the cheek if you want,” Lindor told reporters.

In the bottom of the seventh, after the commotion had ended, Lindor smacked a game-tying homerun and the Mets went on to win 5-4.