MESUT OZIL was beaming during his first Fenerbahce training session after finally completing his move from Arsenal.

The German officially signed for the Turkish side last week after seven and a half years in North London. 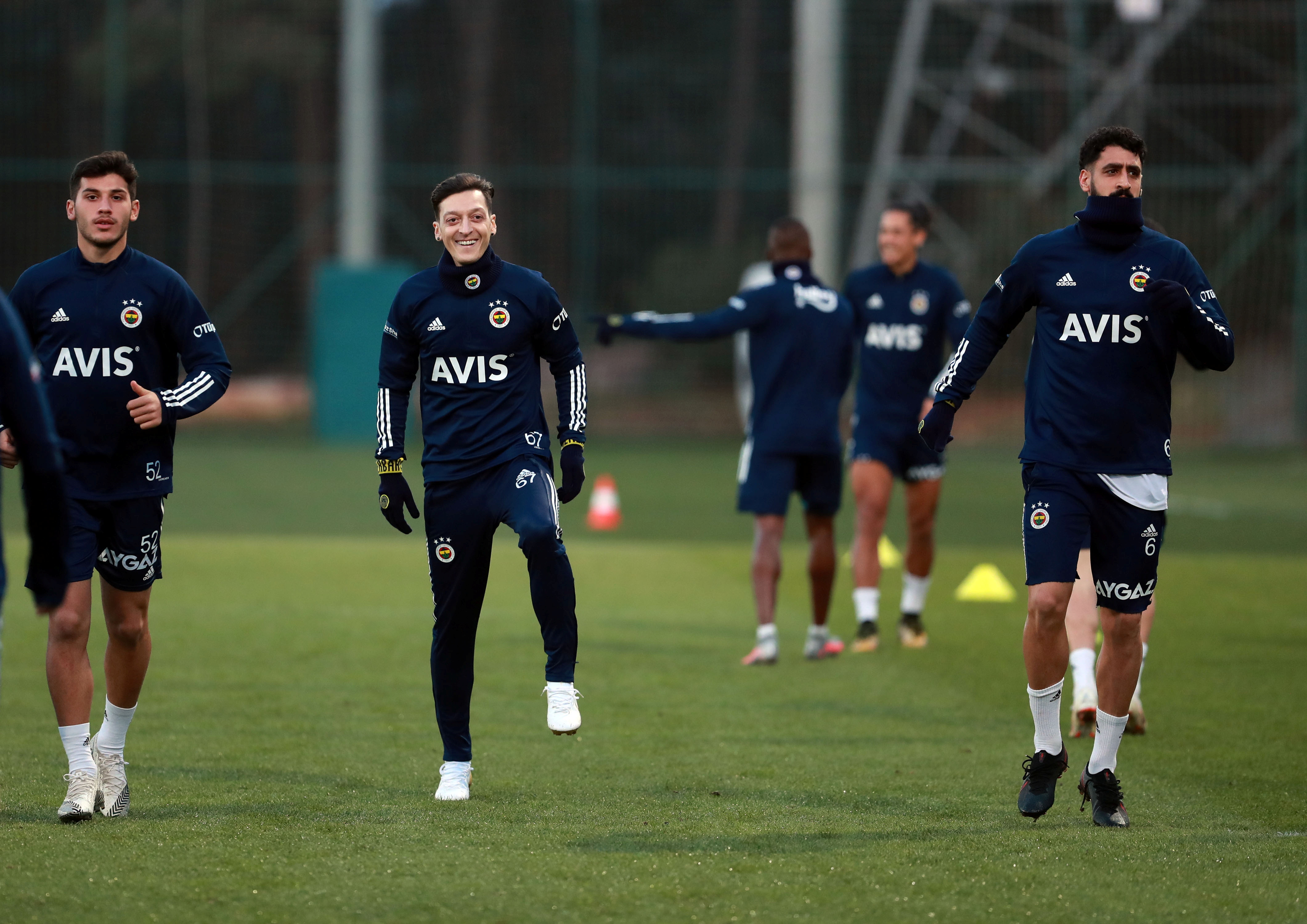 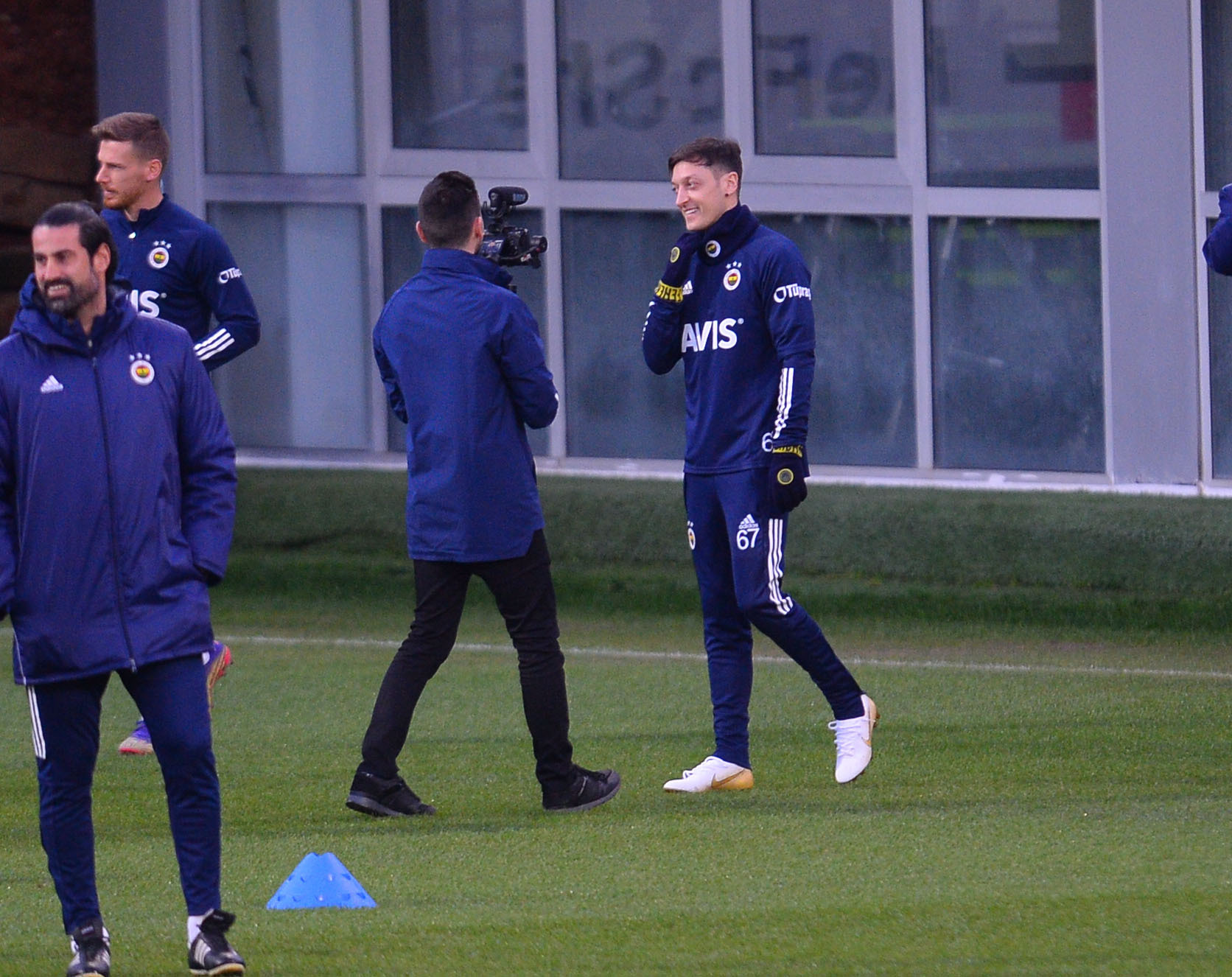 It is a transfer Ozil has been holding out for since the start of the season having been left out of Mike Arteta's 25-man squad.

And Fenerbahce, who currently sit third in the Super Lig, have put a lot of faith in securing Ozil.

The president of the club Ali Koc has urged fans to help pay for Mesut Ozil's wages – estimated to be £67,000 per week – by donating money to the club.

The 53-year-old stated: "We have a request for our fans. Please continue to support us, we are also dependent on your financial support.

"On the day of the signature, I will ask you to break a record. With an SMS campaign. 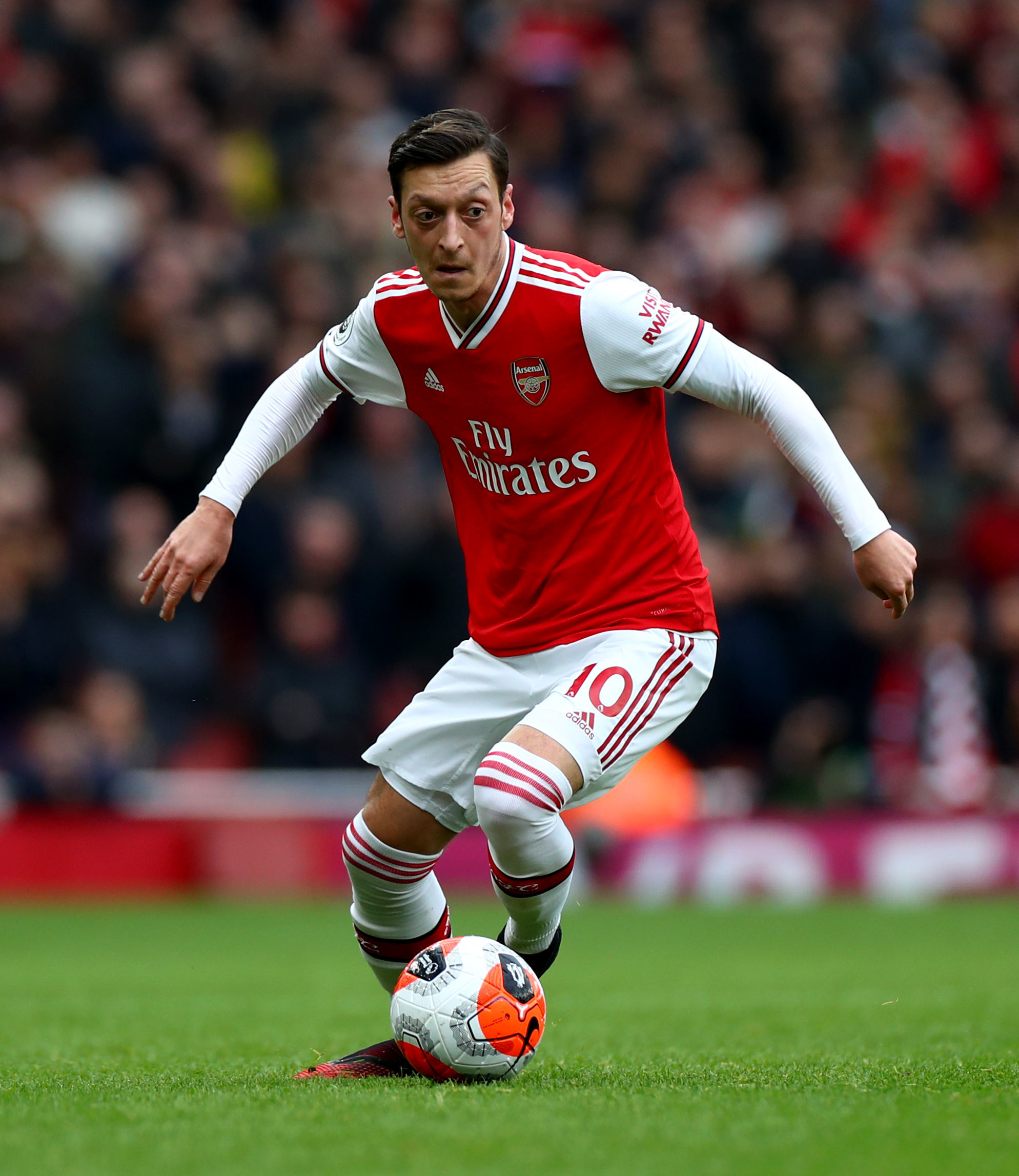 Ozil's time at Arsenal was looked at by many as a struggle as he appeared to be pushed aside and isolated from the squad.

But former Gunners midfielder Jack Wilshere, who was at the club until 2018, has revealed he had a good relationship with him.

When asked if he had spoken to Ozil about being cast aside, Wilshere said: "No. I was friends with Mesut during my time at Arsenal and we had a really good relationship on and off the pitch I thought.

"But no I didn’t speak to him. I’m sure it was as difficult for him [to not be playing] as it was for me.

"It’s not nice to be in a position where you’re not given that opportunity – a fair opportunity – to try and challenge for a place in the team.

"Listen, people can have bad games and miss out on the team, but to not be given an opportunity is tough and was tough to take.

"So I’m happy that he has found happiness and hopefully he can go on to be successful in Turkey."