The £260,000-a-week houseshare! Lionel Messi and Cesc Fabregas’ six-bedroom Ibiza villa includes use of 22 staff – extra £8,600 a day for yacht hire – as the former Barcelona stars holiday with their families

Lionel Messi and Cesc Fabregas have taken their families on a summer break to Ibiza and are relaxing in a £260,000 per week house-share on the Spanish island.

The pair, who played together at Barcelona at youth team level and in the first-team from 2011-2014, remain close despite their different career paths and are indulging on a holiday together with their families.

Messi has posted photos on his Instagram alongside wife Antonela Roccuzzo with their three boys –  Mateo, nine, Thiago, six, and Ciro, four – and Fabregas is with wife Daniella Semaan and their three kids – daughters Lia and Capri and son Leonardo. 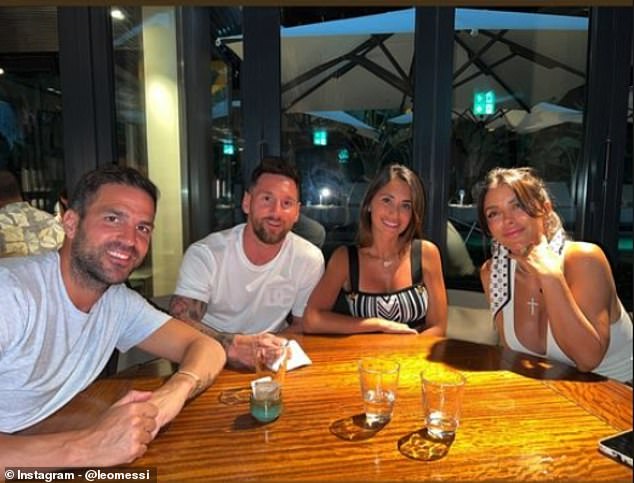 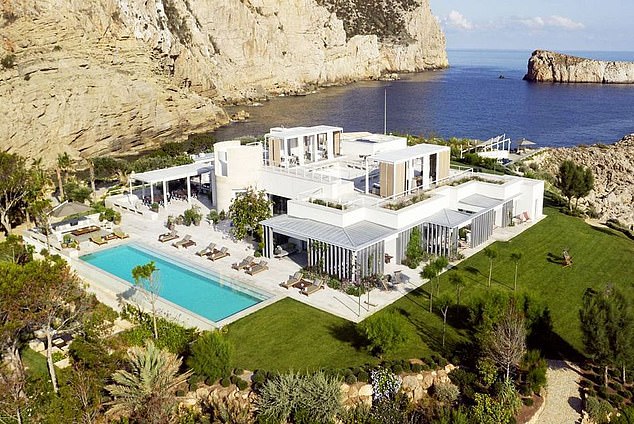 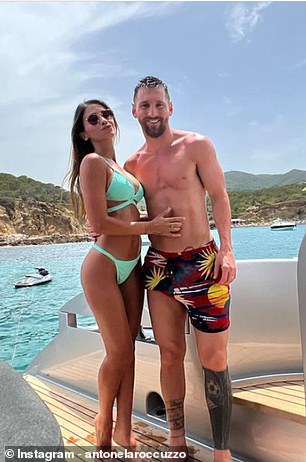 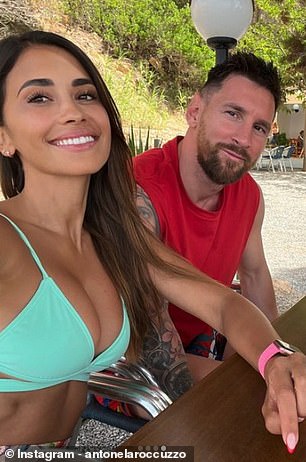 The expensive mansion has six bedrooms, a gym and a 20m swimming pool, according to a report in Spanish outlet Diario AS, with 22 members of staff on hand too.

The two families have also been enjoying time on a £8,600 a day yacht called the Shalimar II in the Mediterranean.

The 25m long yacht reportedly has four cabins, luxury sofas on the exterior and a special VIP suite too.

Both Messi and Fabregas attended the wedding of former team-mate Jordi Alba in Seville at the weekend alongside a host of current and former Barca stars – and now continue to relax after the gruelling 2021-22 season. 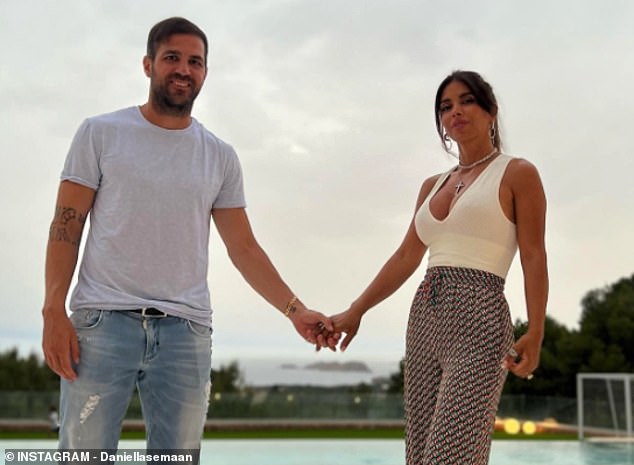 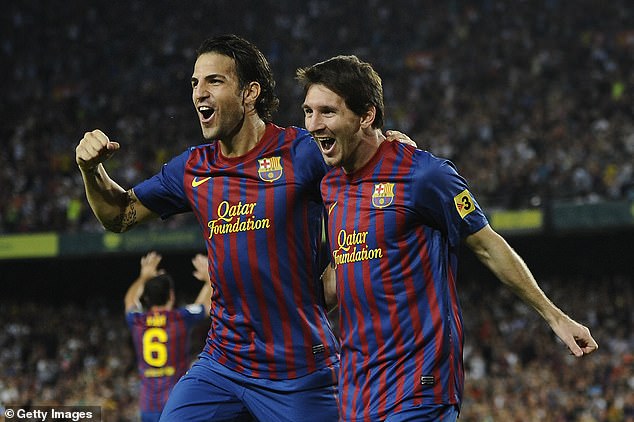 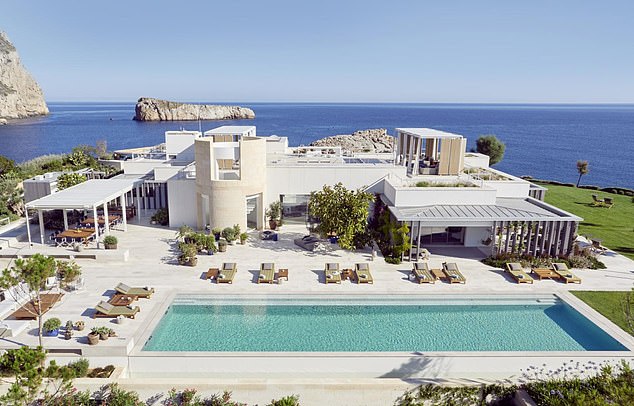 Messi, 34, is relaxing after his first season at PSG – as well as a victory in the Finalissima with Argentina at Wembley on June 1 – while Fabregas, 35 is currently unattached having been released by Monaco.

‘Nothing is decided, I am listening. I am open to everything. Maybe the level of club will have to drop, but there are teams of a lower level in the Champions League. One thing is clear. I’ll go to a club where I’ll play, where they believe in me.’