Lukaku has been a disappointment since his £97.5million return to the club from Inter Milan but scored the first goal – his tenth of the season – in Saturday’s 2-1 Club World Cup final success over Palmeiras. 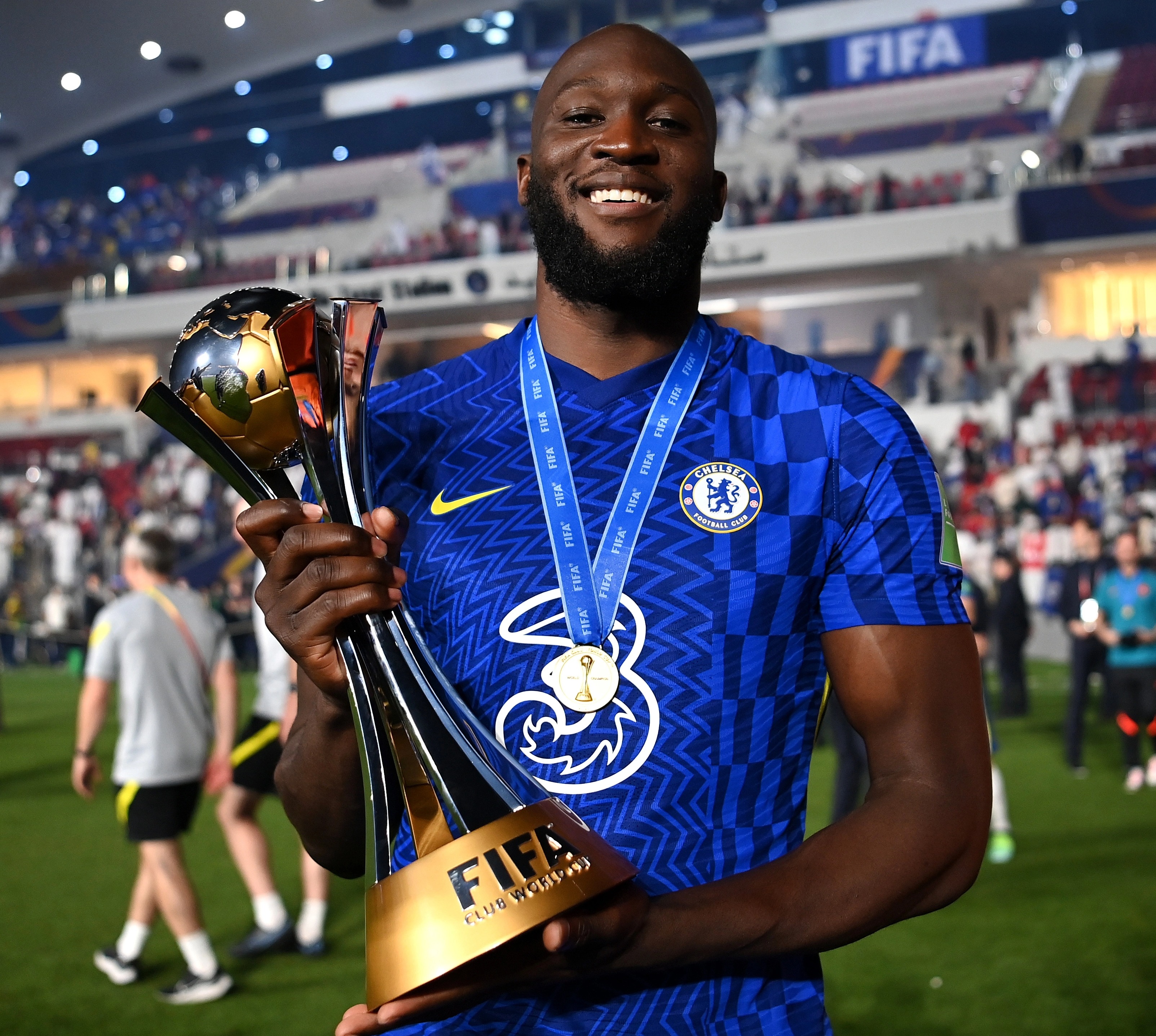 Drogba, 43, who won a host of medals with Chelsea, is a close friend and mentor of the Belgian with the duo having had one year together at Stamford Bridge in 2011.

Chelsea ambassador Drogba, who was in the UAE, said: “I hope he learned something from me.

“He’s a goalscorer, he’d done that before and he’s having a difficult moment.

"But bouncing back with this kind of trophy will bring his confidence back.

“His goalscoring record is unbelievable. Can he believe in himself more? Yes. I think this goal will help him a lot.

"Is it a turning point? Yes, I hope. We all hope for that because it is important for the club. 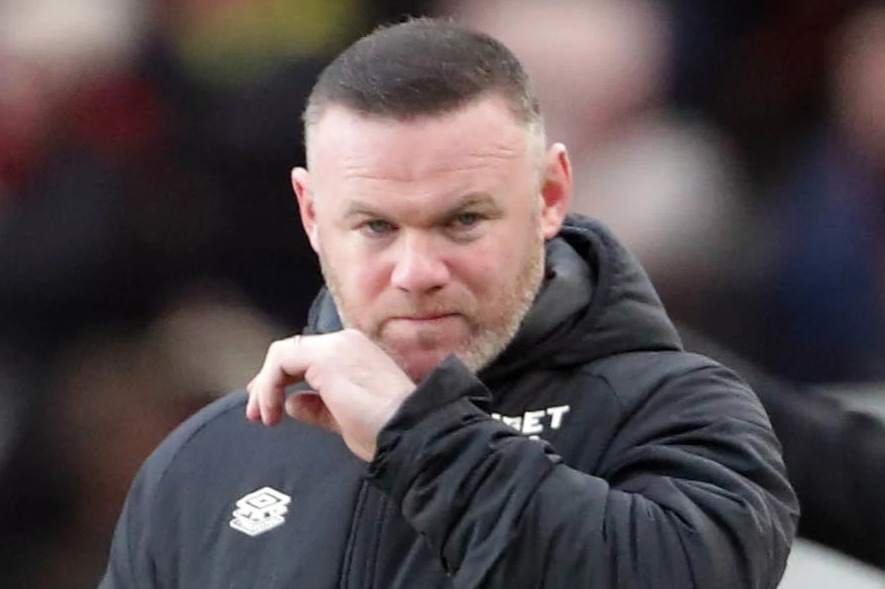 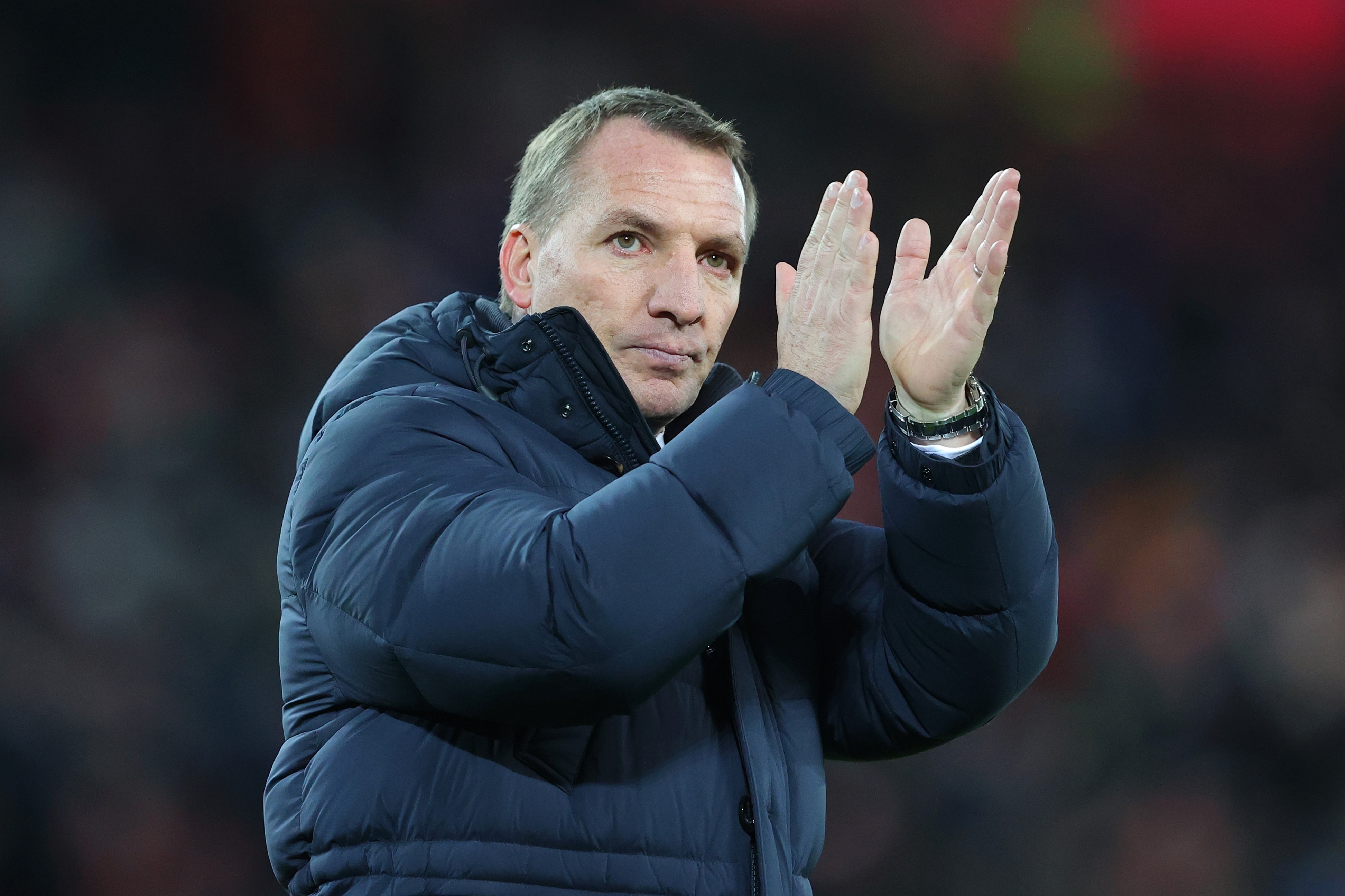 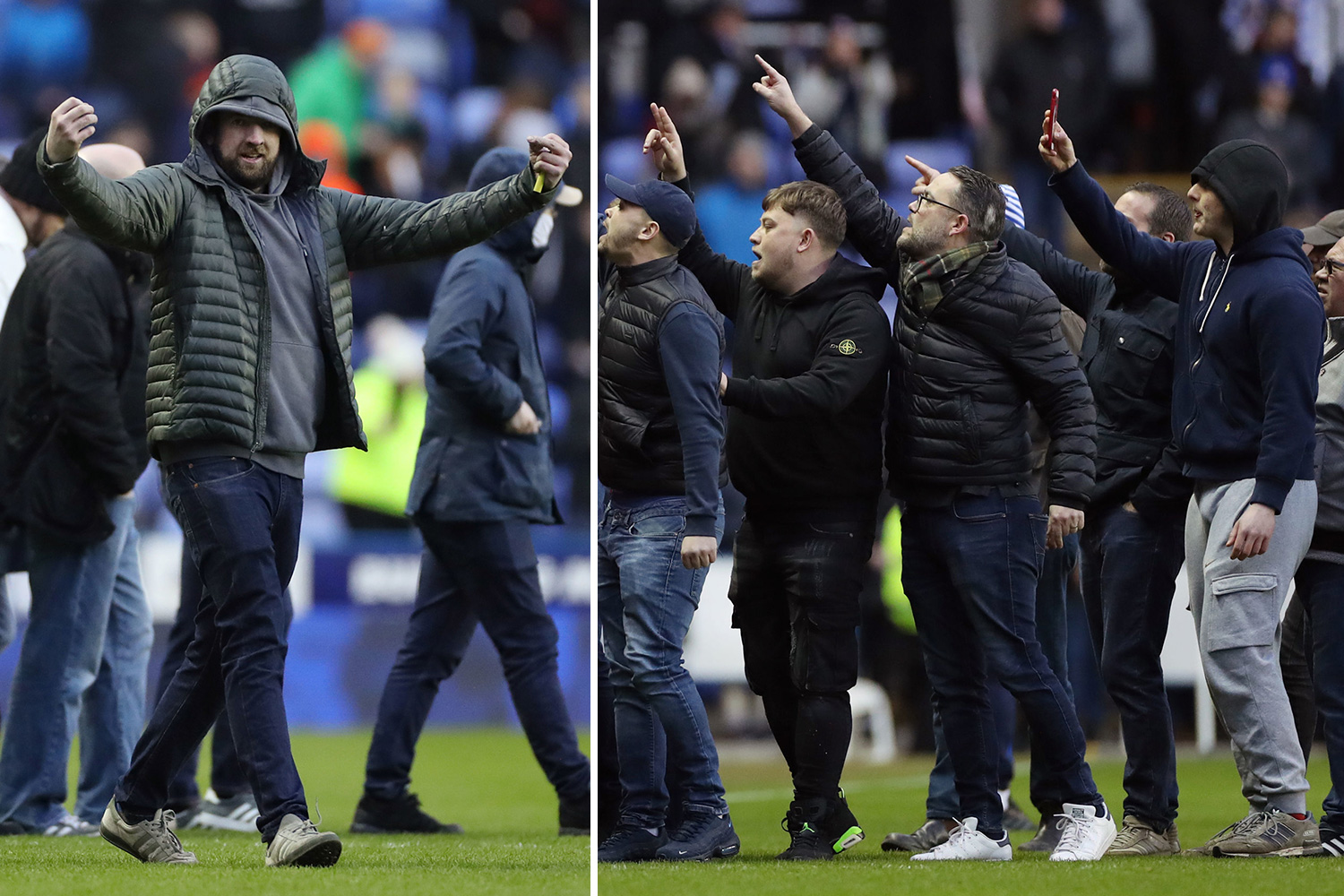 “He put himself under a certain amount of pressure by coming back to the club where he started.

"It is difficult and you come back because you want to prove a point, but he’s winning and I think he’s going to make it.”

Drogba led Chelsea to their first Champions League success in 2012 – scoring in the final against Bayern Munich – while he also won both the Premier League and FA Cup four times.

The Ivorian still speaks regularly with Lukaku and he was encouraged with the performance against the Brazilians before he was substituted by Thomas Tuchel.

Lukaku enraged Chelsea and was forced to apologise in an interview when he criticised the club and Tuchel.

Drogba said: “He took his responsibility to talk and put a bit more pressure on himself but he delivered here, scoring an important goal.

“Obviously, every player always has something to prove and will always want to do better but he’s there, it was a big game, he scored the goal to give us the lead and I’m happy with this performance.

“When we have the time to speak, I give him some advice, but after that it’s his career.

"He’s in charge of the attacking players, so he has to find the ideas and make it his own story.”

Chelsea are still sweating on the ankle injury sustained by Mason Mount.

He left the stadium on crutches and looks set for a spell on the sidelines but the club must wait for the scan results to discover the extent of the damage. 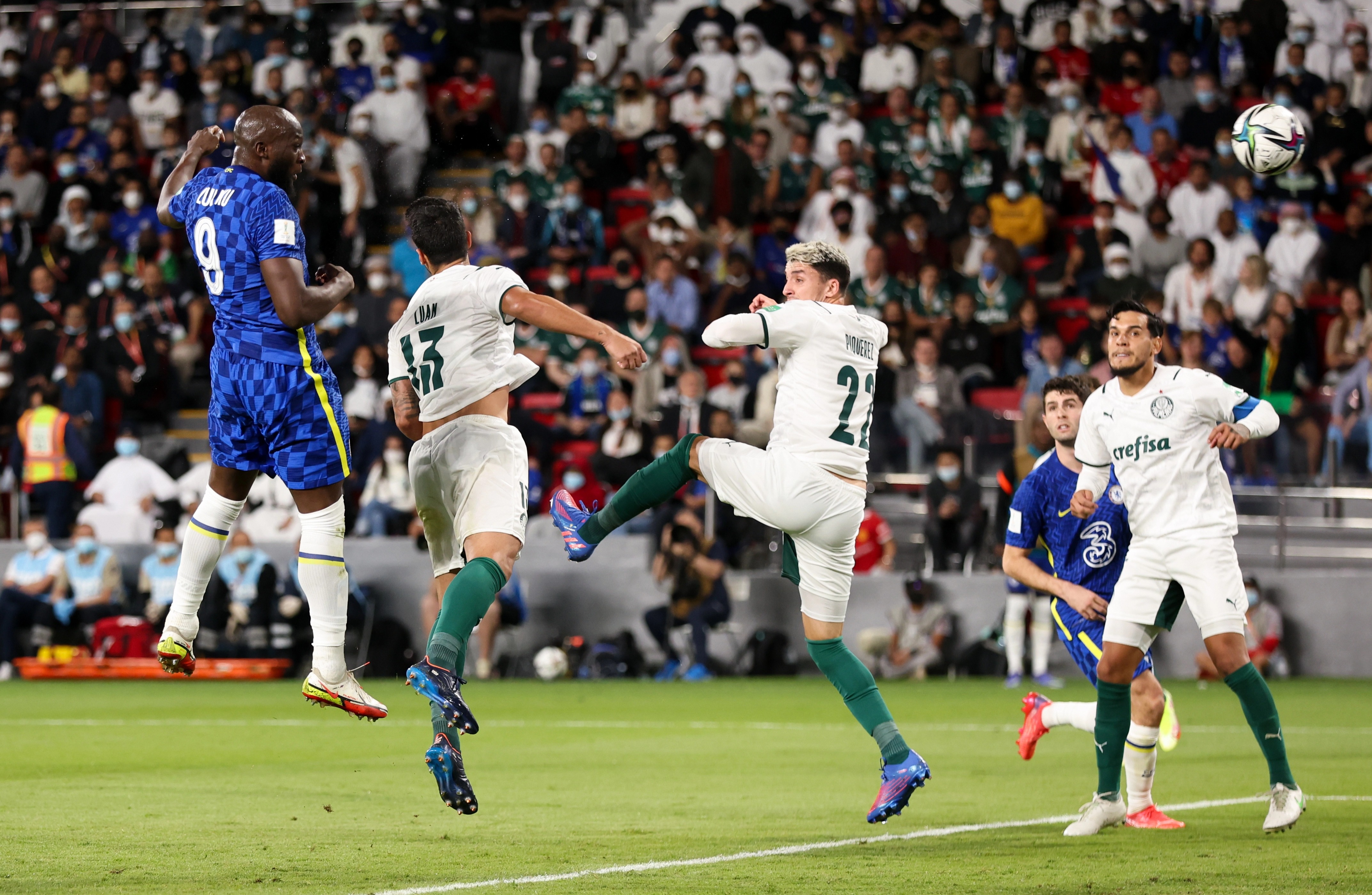 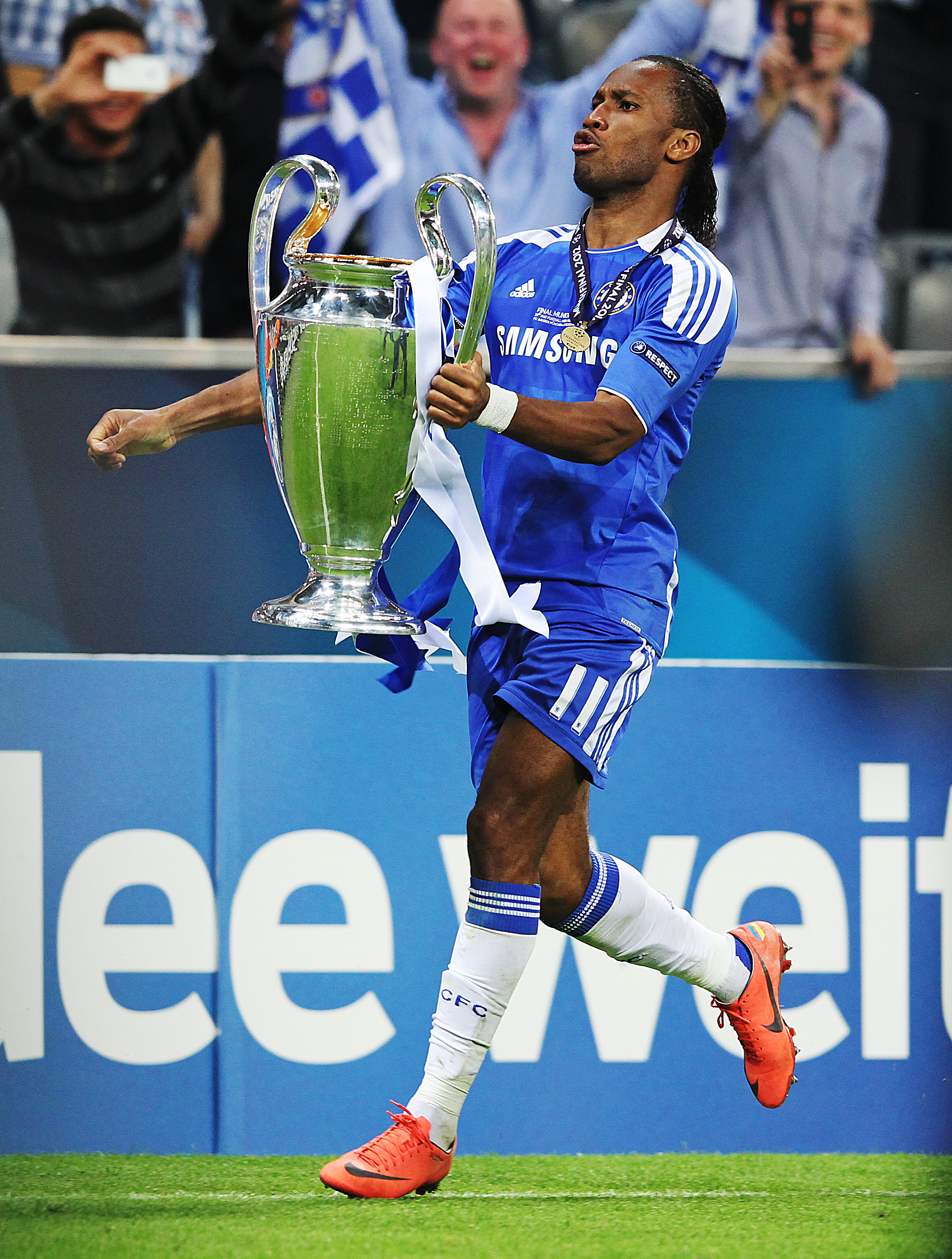