MICHAEL CHANDLER will challenge for the UFC title in only his SECOND fight with the promotion.

The UFC new-boy exploded on to the scene in January, viciously knocking out Dan Hooker in round one of the UFC 257 co-headliner. 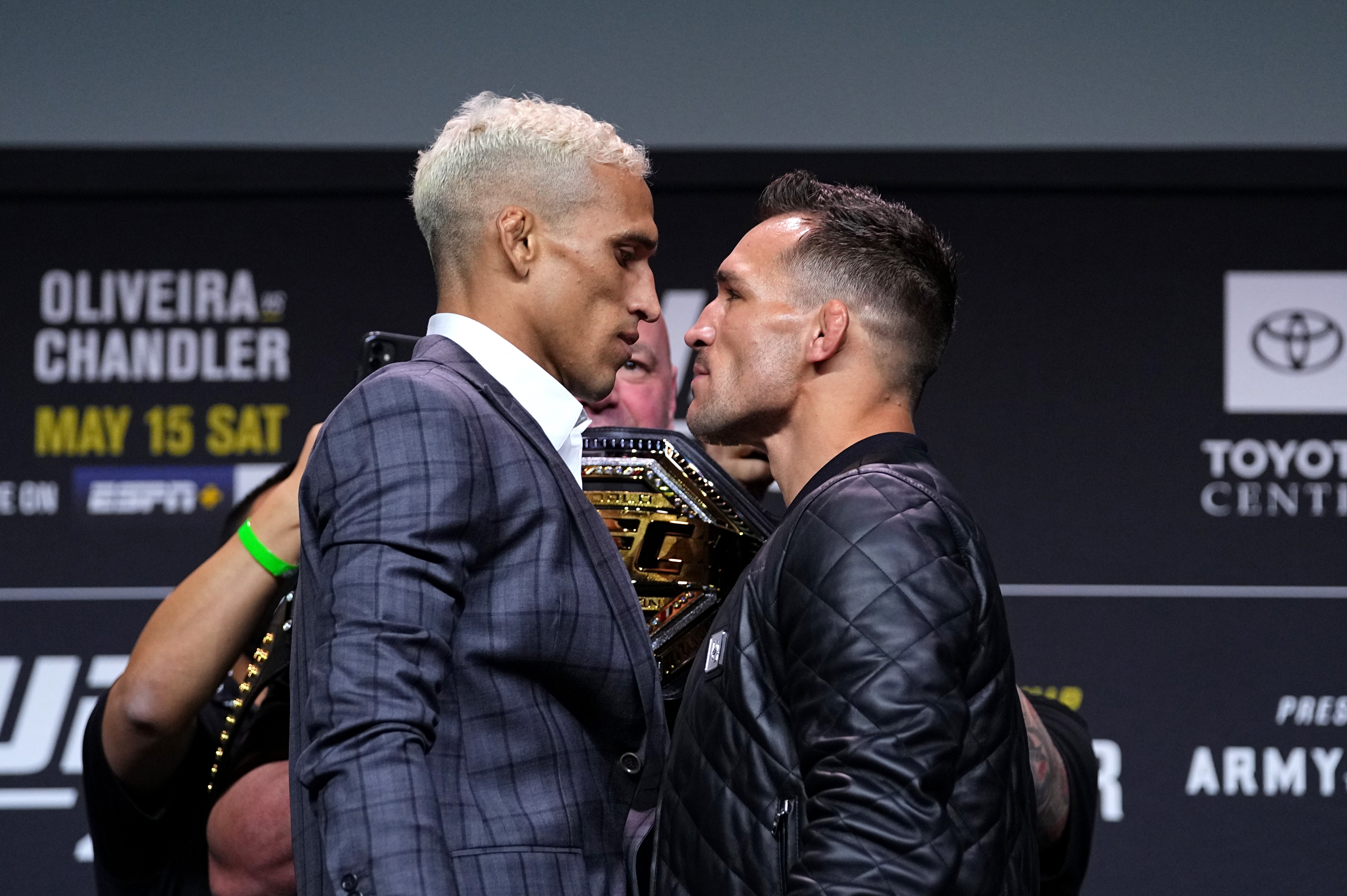 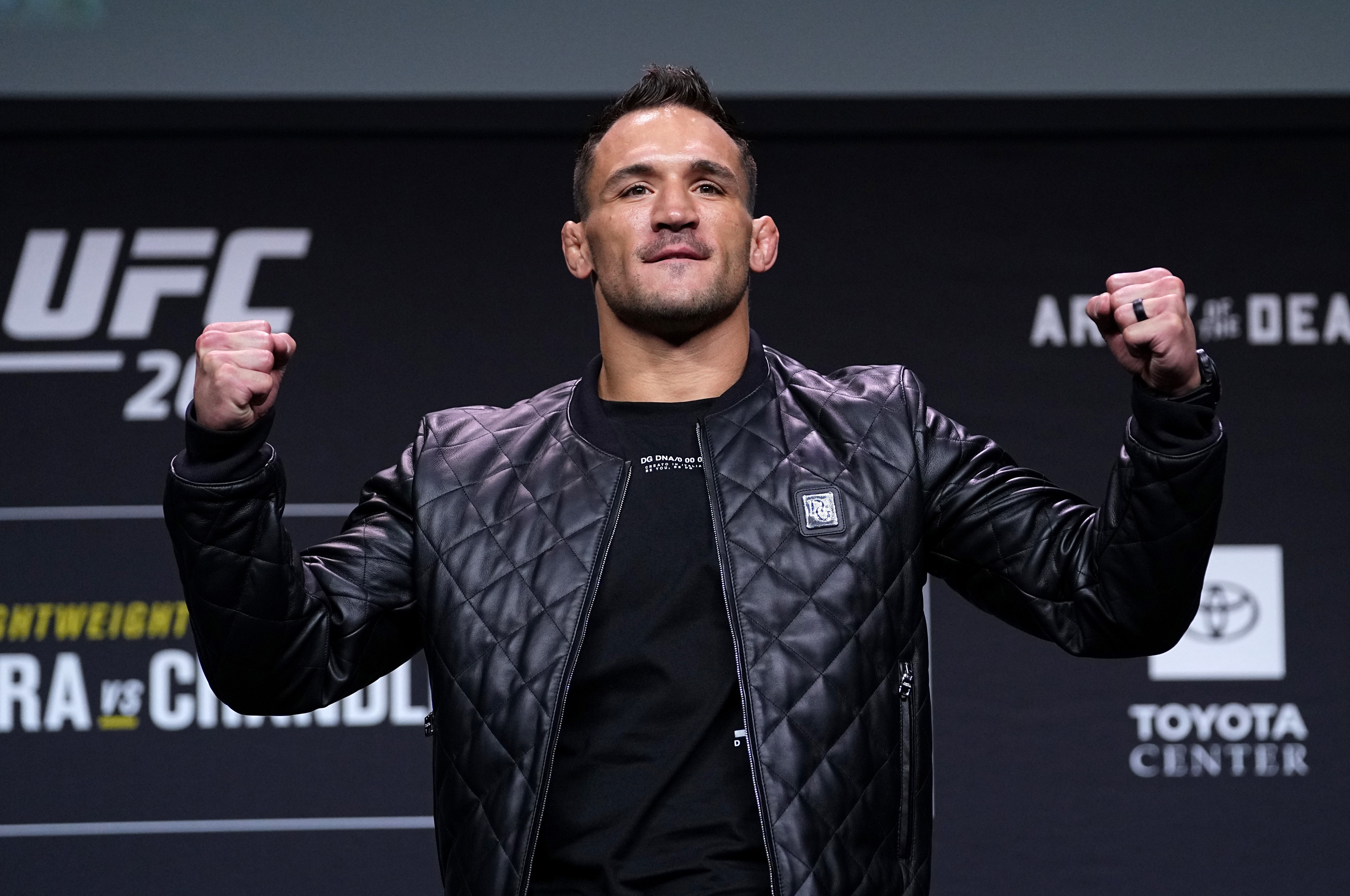 With Khabib Nurmagomedov vacating the lightweight belt, Chandler will face Charles Oliveira in the UFC 262 main-event.

Having already caught the fans attention with a devastating left hook finish against Hooker, Chandler has the chance to prove himself once more with the ultimate prize at stake.

Here's everything thing you need to know about the latest addition to the shark-infested waters that is the UFC's lightweight division:

Where is Michael Chandler from?

Chandler, a favourite of many die-hard MMA fans, was born in High Ridge, Missouri but resides in Nashville, Tennessee.

Where does he train and who is his coach?

When he's in camp, Chandler trains at Sanford MMA in Fort Lauderdale, Florida.

Where has he fought previously?

Chandler has fought for three promotions during his career, including the now-defunct Strikeforce.

But he's most well known for his stint in Bellator, where he competed for a close to a decade before the expiration of his contract.

Has he fought any big names?

Despite joining the UFC late in his career – although he's still very much at the peak of his powers -Chandler has fought some of the best lightweights in the world.

He's has gone to war with Patricky 'Pitbull' Freire twice, Will Brooks twice and has twice thrown down with former UFC lightweight champions Eddie Alvarez and Benson Henderson.

And with the exception of Brooks – who had a 13-month stint in the UFC – Chandler has registered wins over three of the previously-mentioned quartet. 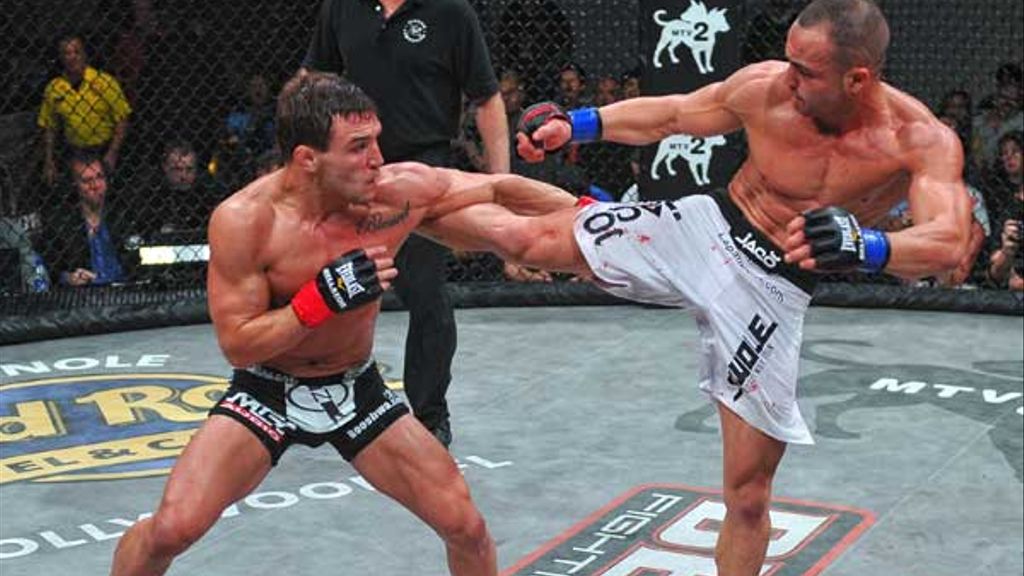 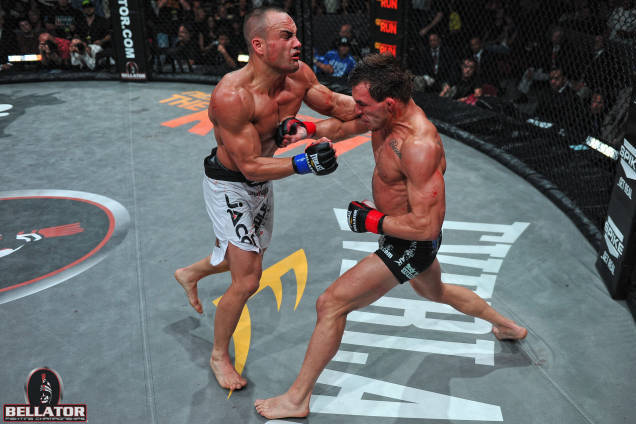 Has he won any world titles?

During his three reigns as Bellator's 155lb king, Chandler made three titles defences – two of which came in his first stint as champ.

Chandler is an NCAA All-American Division One wrestler, but he doesn't rely solely on his wrestling credentials to get the job done.

As the years have gone by, Chandler has honed his striking to the point where his technique is smooth and crisp – which has led to some devastating finishes.

His left hook that stopped Hooker is sure to contend for KO of the year. 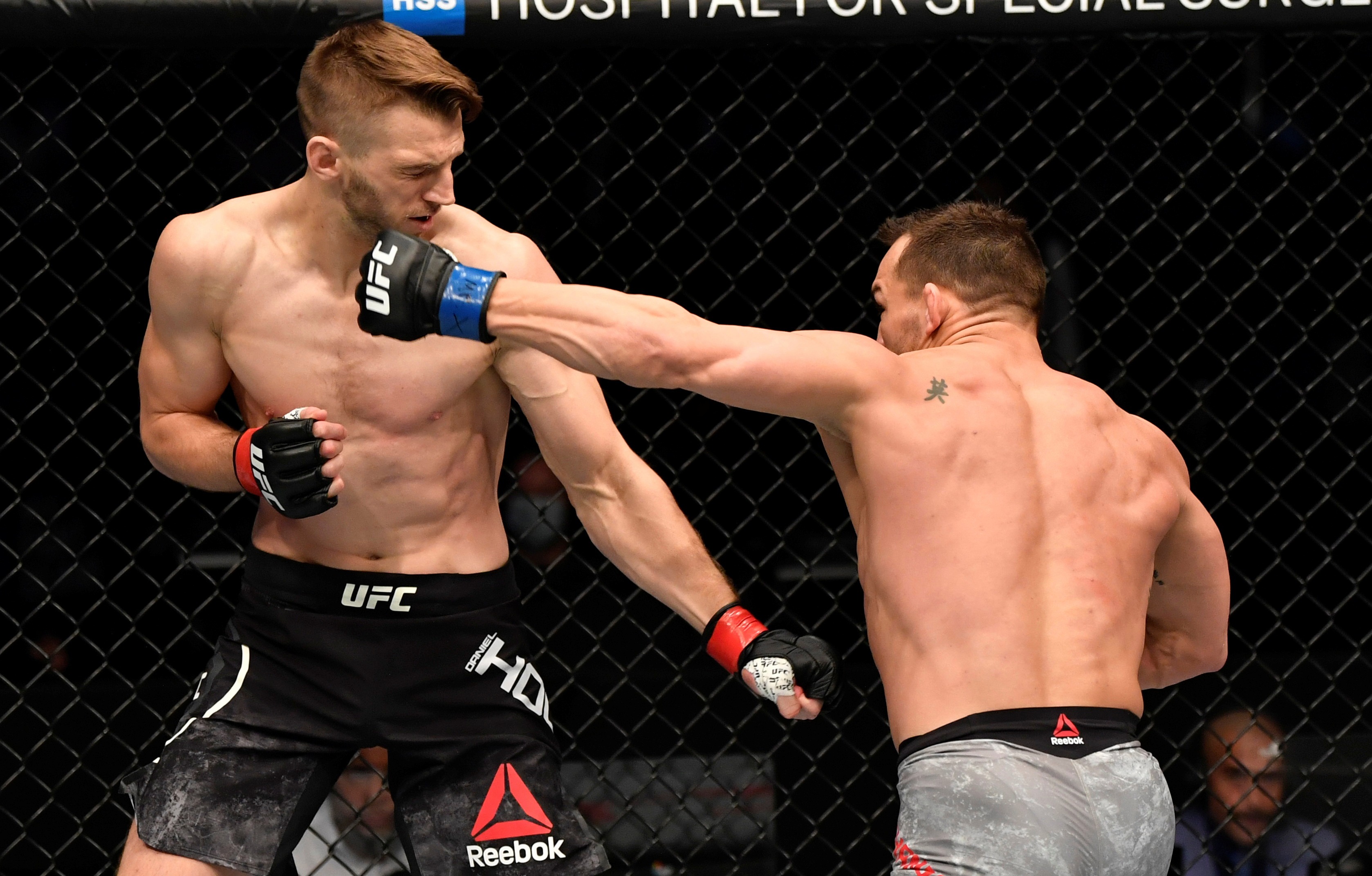 In his final Bellator outing last summer, Chandler starched Henderson in the first round.

To give you some context as to how impressive that stoppage was, Henderson had only ever been stopped once before.

And if having dynamite in both his hands wasn't enough, Chandler also possesses a crushing submission game.

Once he gets his opponents down on the canvas, the combination of his freaky strength and his jiu-jitsu skills – which he hones with multiple world champion Burns – is often too much for his opponents to handle, with seven of his 21 foes being forced to submit to his will.

What has he said ahead of his showdown with Charles Oliveira?

Chandler said: "I think you've got to put him up there as probably the most dangerous opponent.

"Charles is the most dangerous guy I will have faced in terms of grappling competition, however I have faced some very dangerous black belts.

"My style is more, pressure, position, damage. My wrestling is more of an anti jiu-jitsu than actual wrestling offence style.

"You're going to feel my presence, my pressure and my power. I think I'm going to thwart every attack, make him second guess himself in every single exchange and I'll be getting my hand raised on Saturday night."