RING GIRLS Jennifer McSween and Laura Stanford will turn up the heat as Anthony Joshua takes on Oleksandr Usyk in heavyweight showdown.

Ukrainian challenger Usyk, 34, will be looking to cause an upset and steal Joshua's heavyweight titles in his own backyard at the Tottenham Hotspur Stadium tonight. 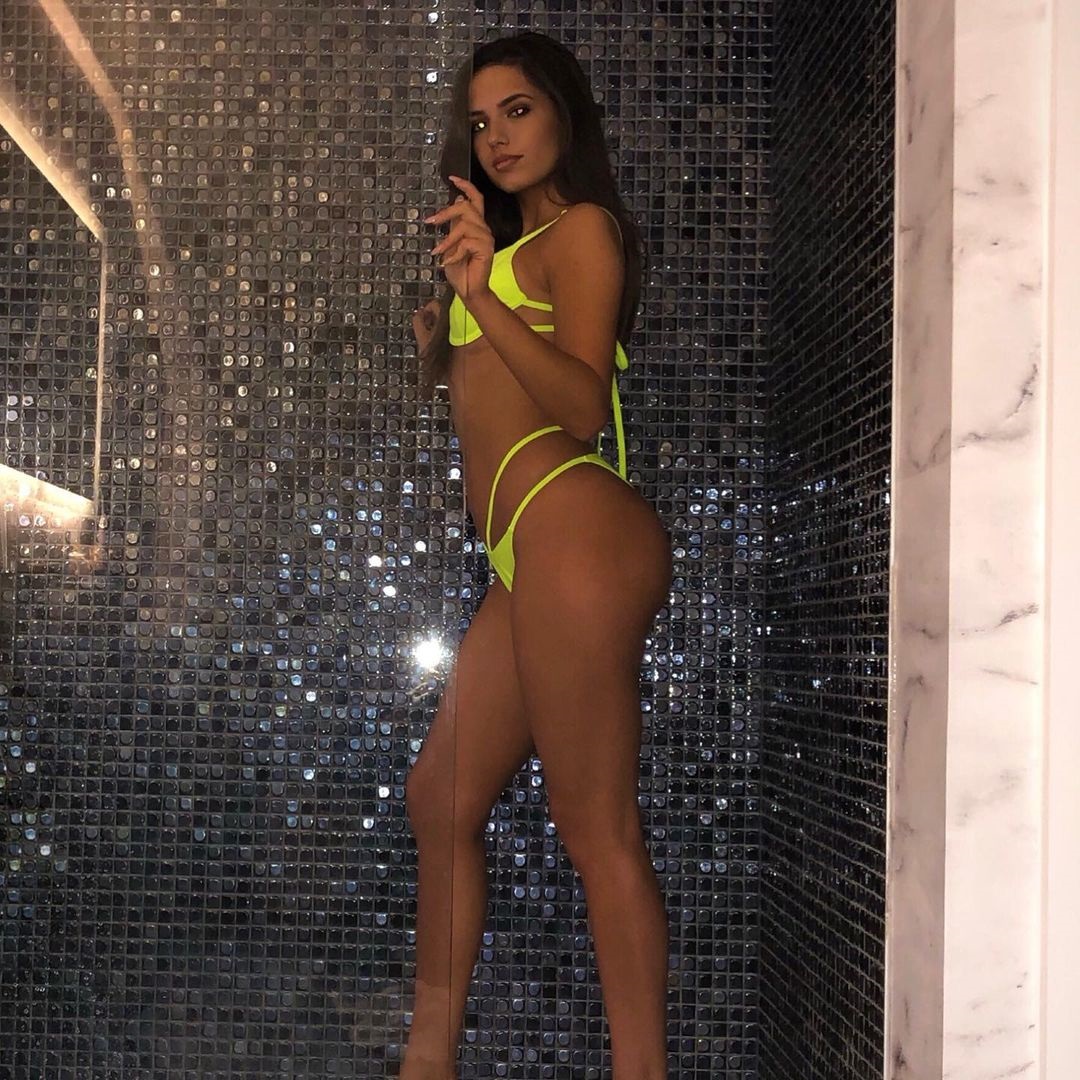 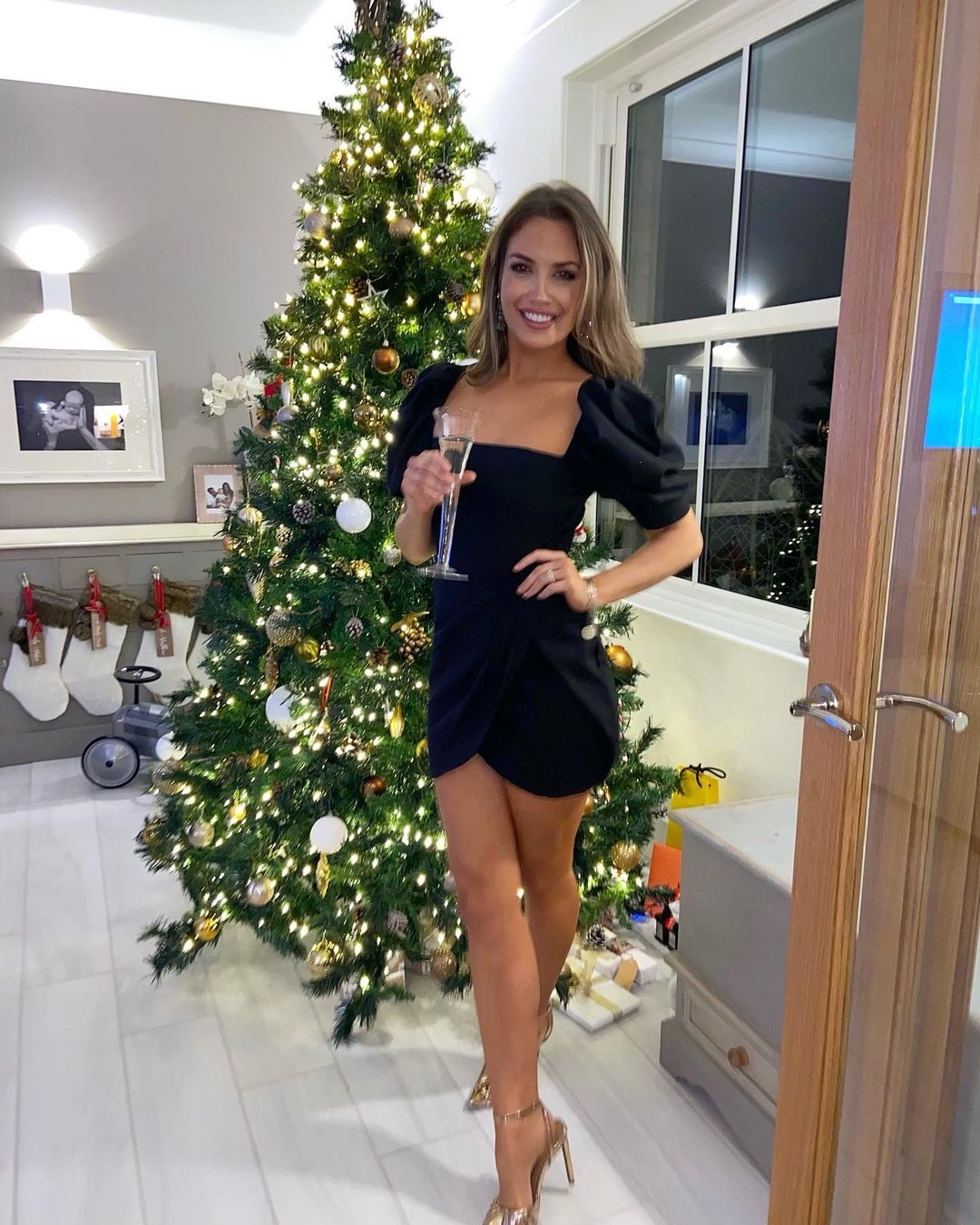 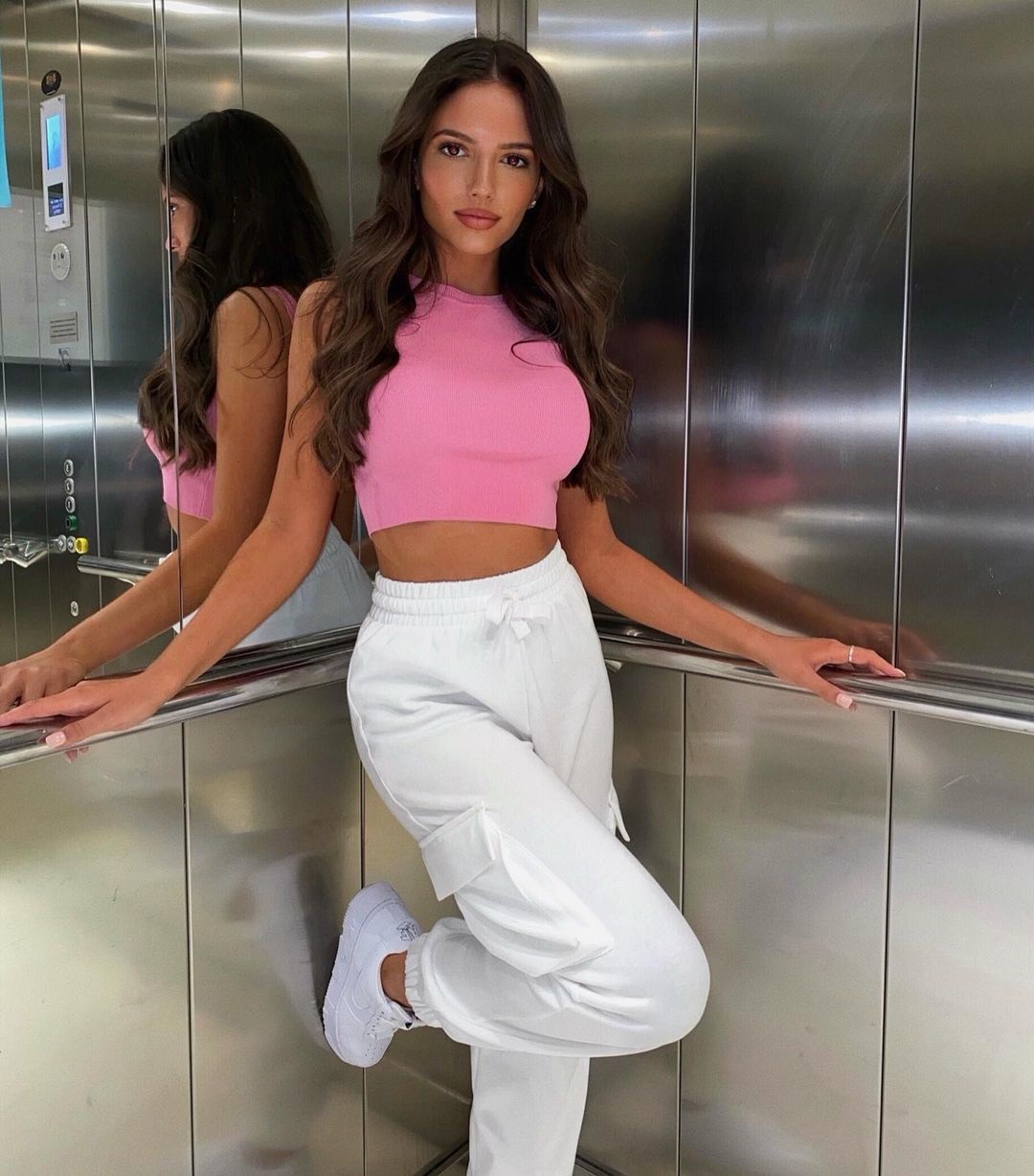 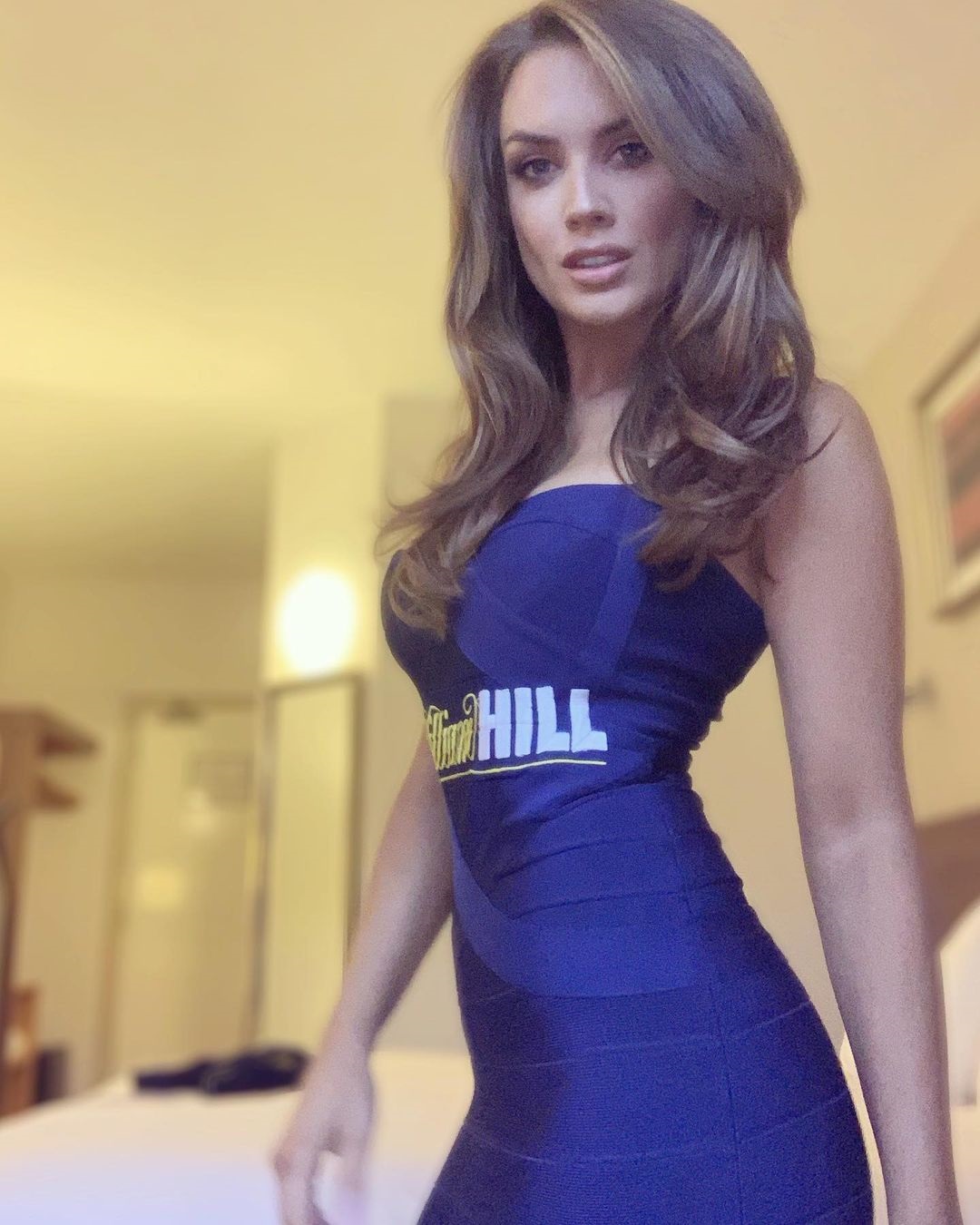 But ring girls Jennifer McSween and Laura Stanford will no doubt steal the attention the 60,000 fans watching live from the Tottenham Hotspur Stadium and the millions tuning in at home.

Ring girls returned to boxing for the first time in nearly two years a few weeks ago when Josh Warrington took on Manuel Lara in a rematch of their February fight, which ended in a technical draw.

McSween was one of the girls to return to the ring, and spoke to the Daily Star about how it felt to be back.

She said: "My first fight back was the Warrington vs Lara fight in Leeds.

"Obviously the way it ended was a bit of a disappointment but the night was still amazing the build up and the atmosphere in the stadium was unreal."

The fight was stopped in the second round after a clash of heads which left Lara badly cut above his left eye.

McSween said: "Even speaking to some of the fans after the fight they all made comments about how amazing it felt to be back at the boxing and how much they enjoyed it. 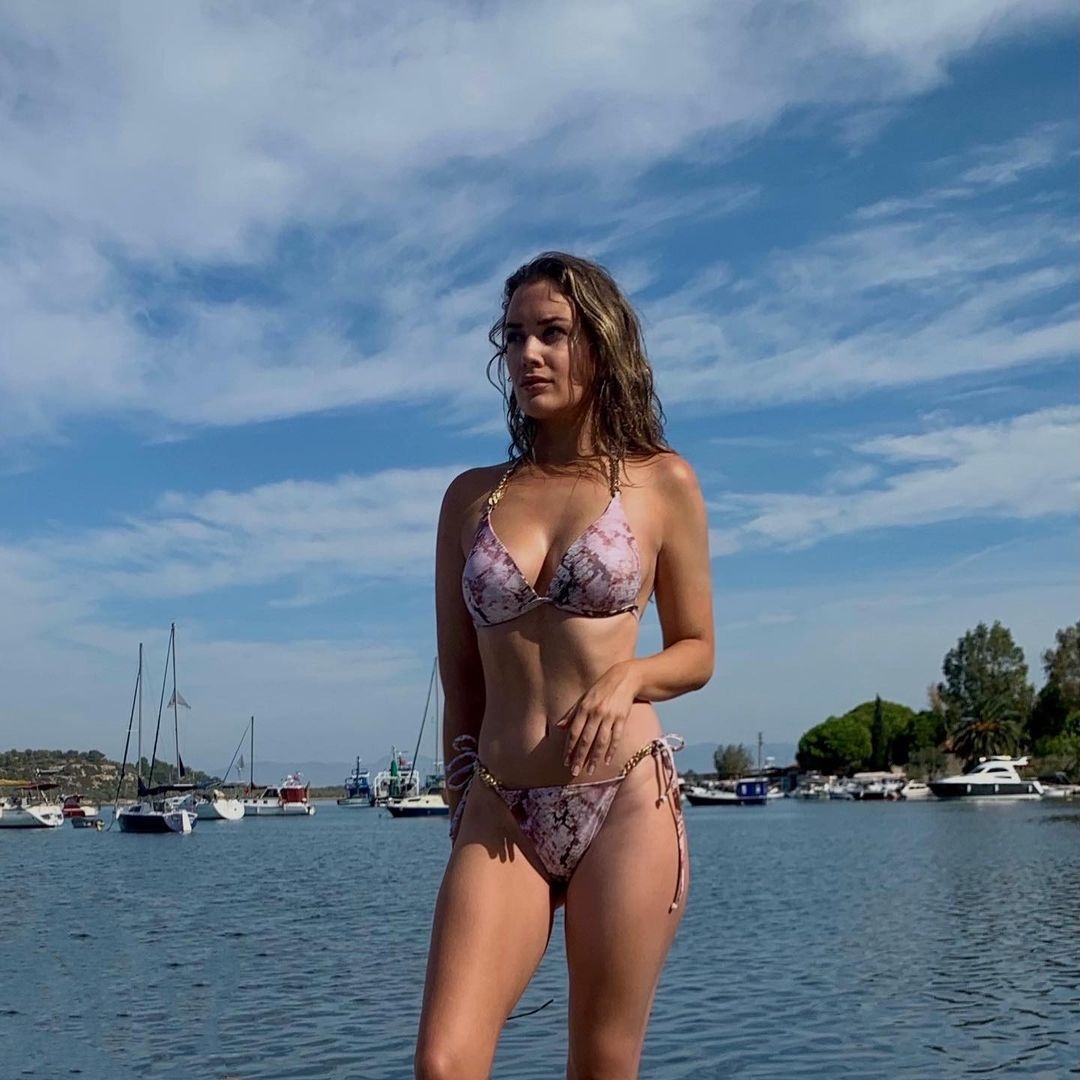 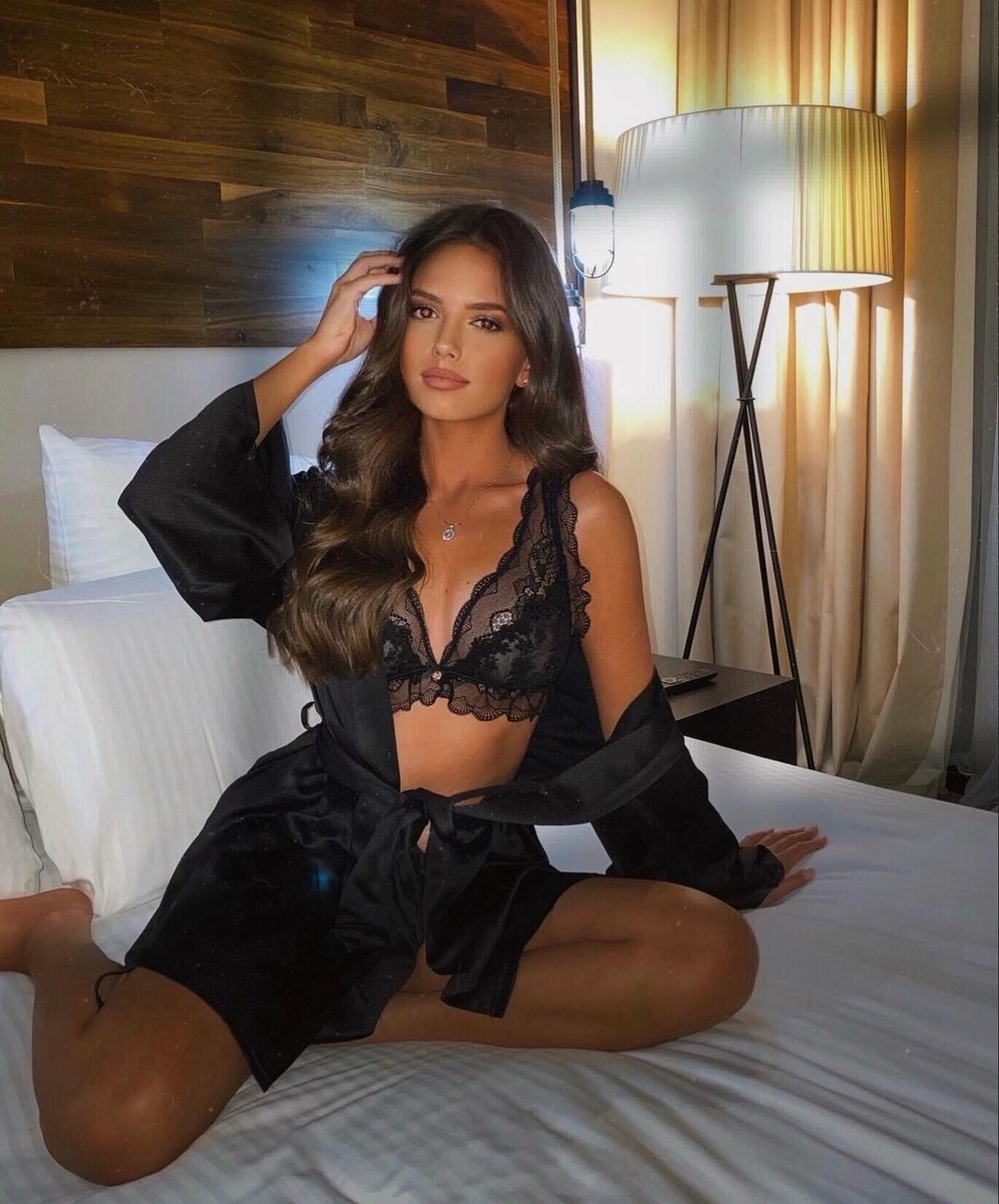 "It’s funny because before Covid, boxing always had the best atmosphere but now since everything that has gone on in the past year it’s gone next level.

"It feels that bit more exciting.

"I am buzzing for the Joshua vs Usyk fight. it is going to be insane.

"The Anthony Joshua fights always have the best atmosphere in my opinion, so with this being against Usyk, it’s going to be amazing.

Ring girls play a vital part in huge heavyweight clashes such as these and Stanford can't wait to soak up the atmosphere again.

Stanford explained: "I think obviously it’s good to be back for an AJ fight because they’re always one of the biggest sporting events with a great atmosphere and build up to it etc.

"It's something I have missed during the Covid months." 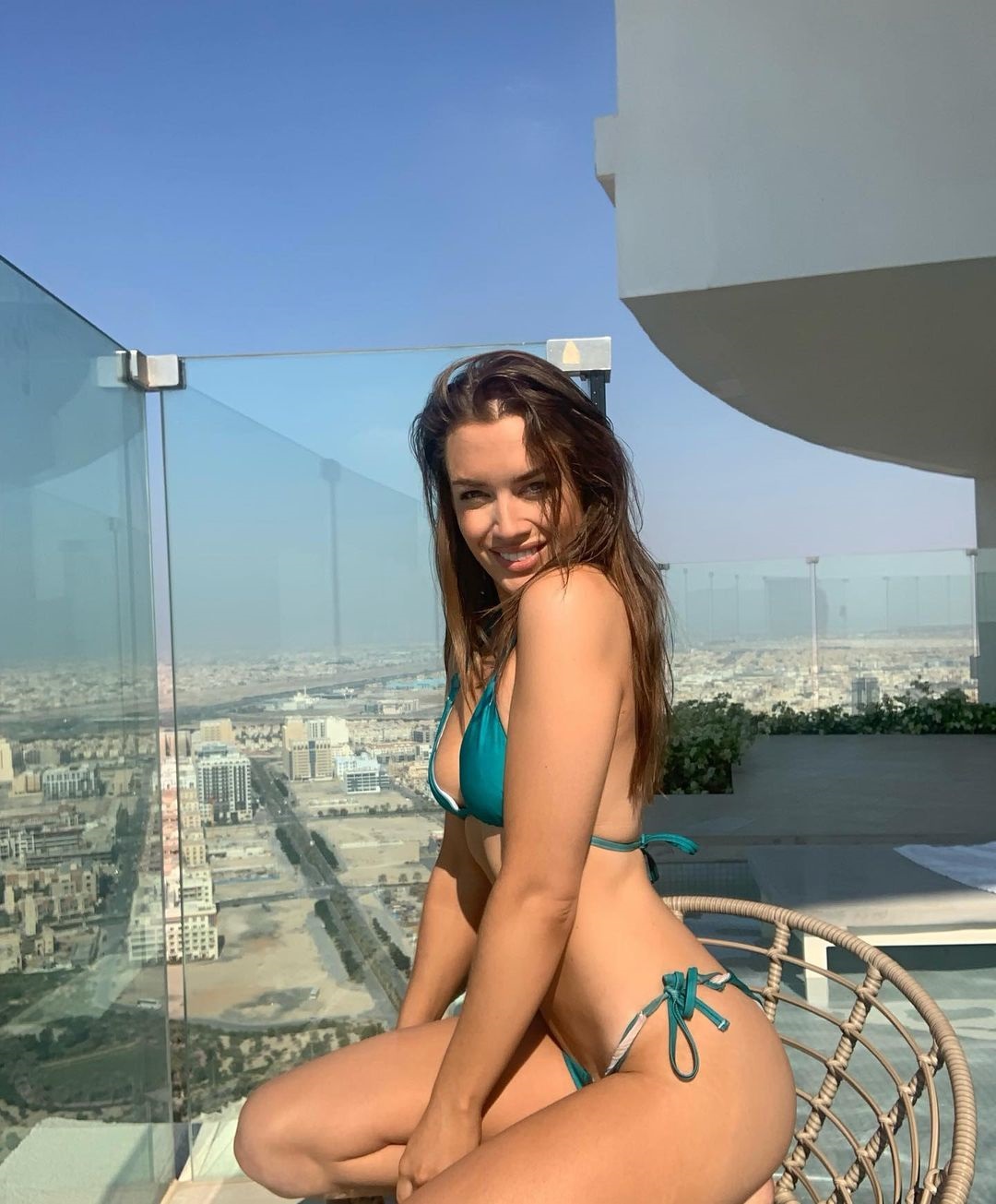 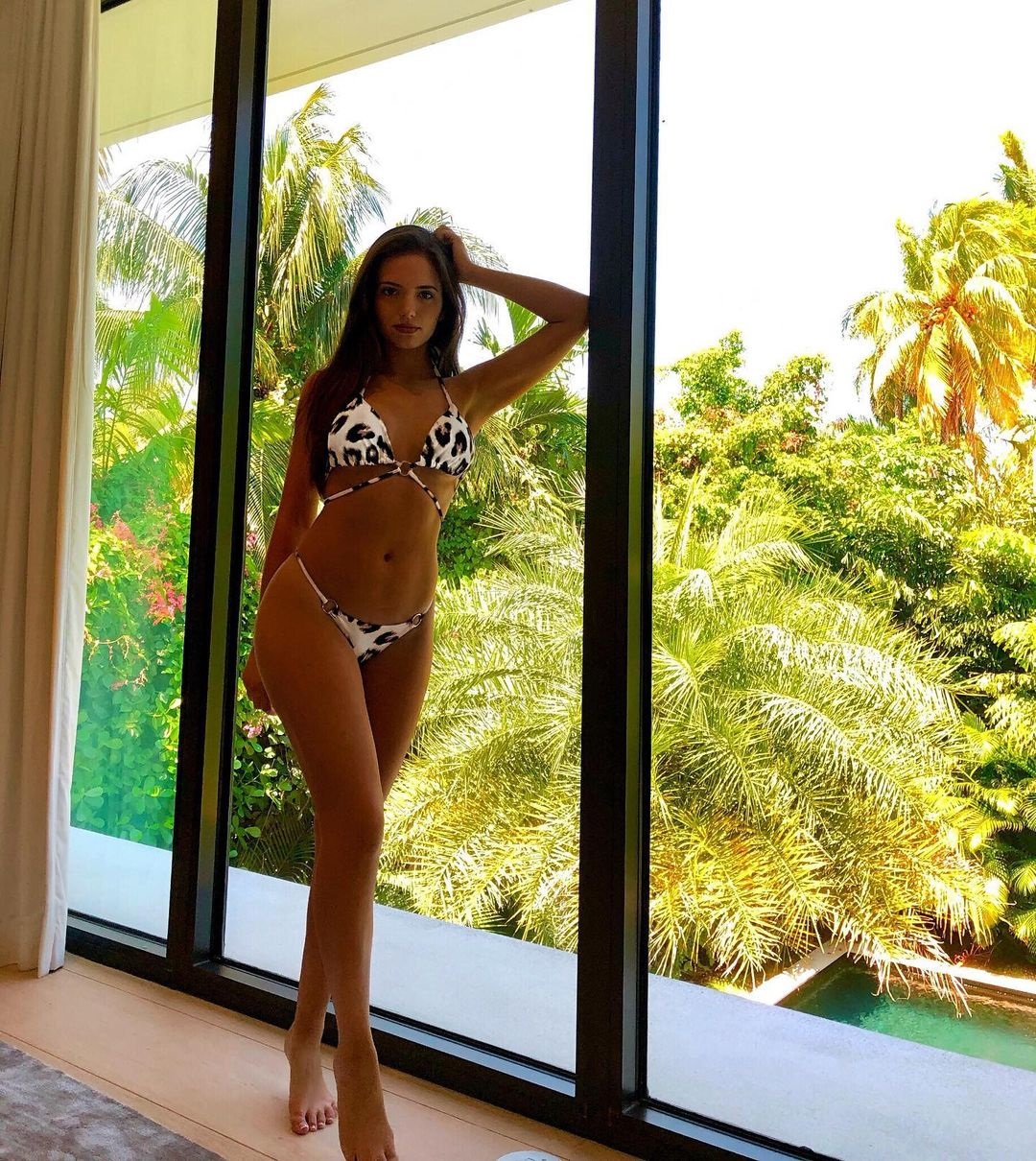 🥊 Joshua vs Usyk: All the TV, stream and undercard info ahead of Saturday's heavyweight bout

If Joshua comes out on top against Usyk, he has vowed to face the winner of the Fury vs Wilder trilogy fight, which takes place in Las Vegas on 9th October.

The two British heavyweights had been due to fight earlier this year until an arbitration ruling forced Fury to honour his agreement with Wilder for a third fight.

Fury has admitted he wants Joshua to beat Usyk tonight to give them a better chance of facing off soon in a lucrative £200m showdown, but will have to get past Wilder first. 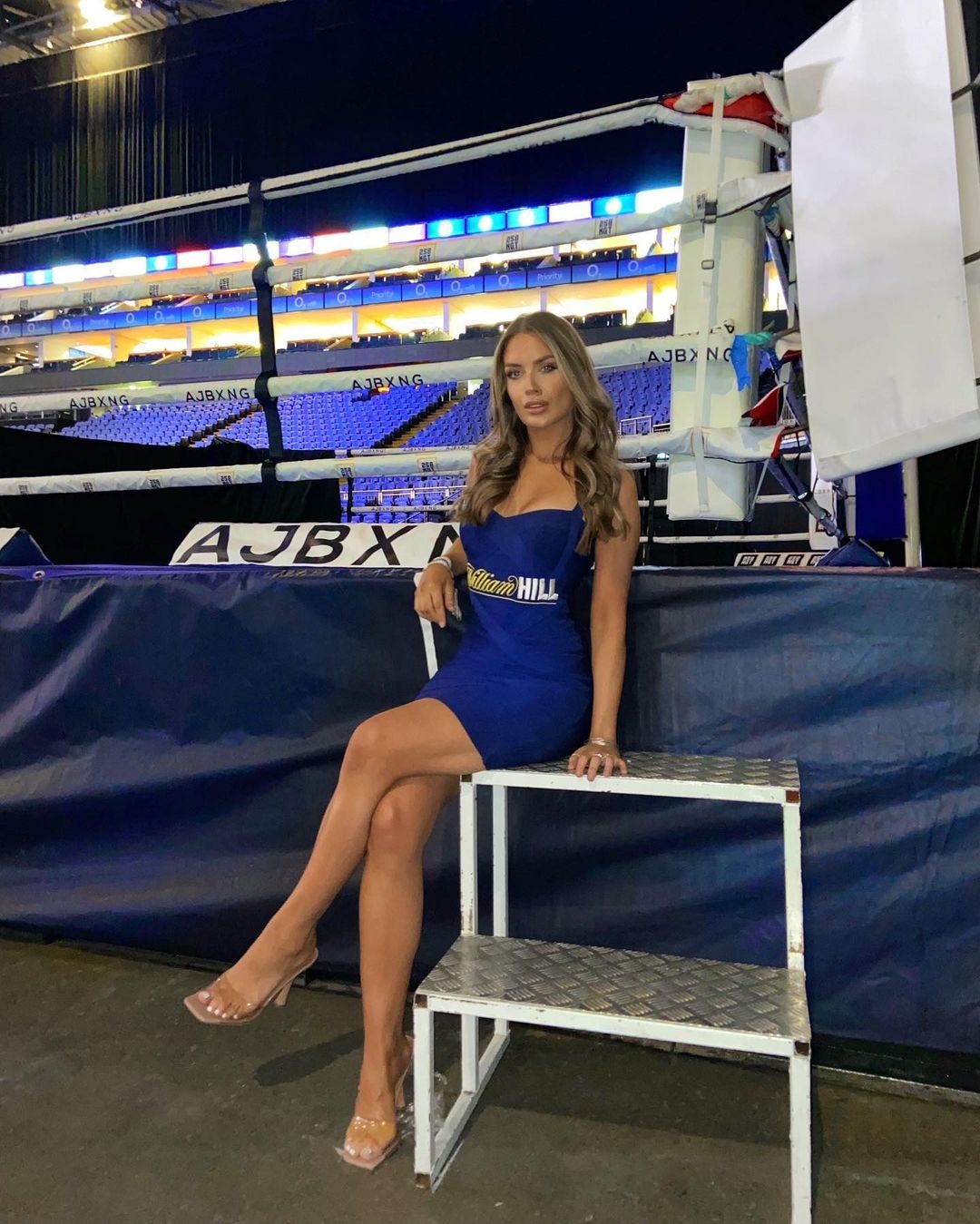 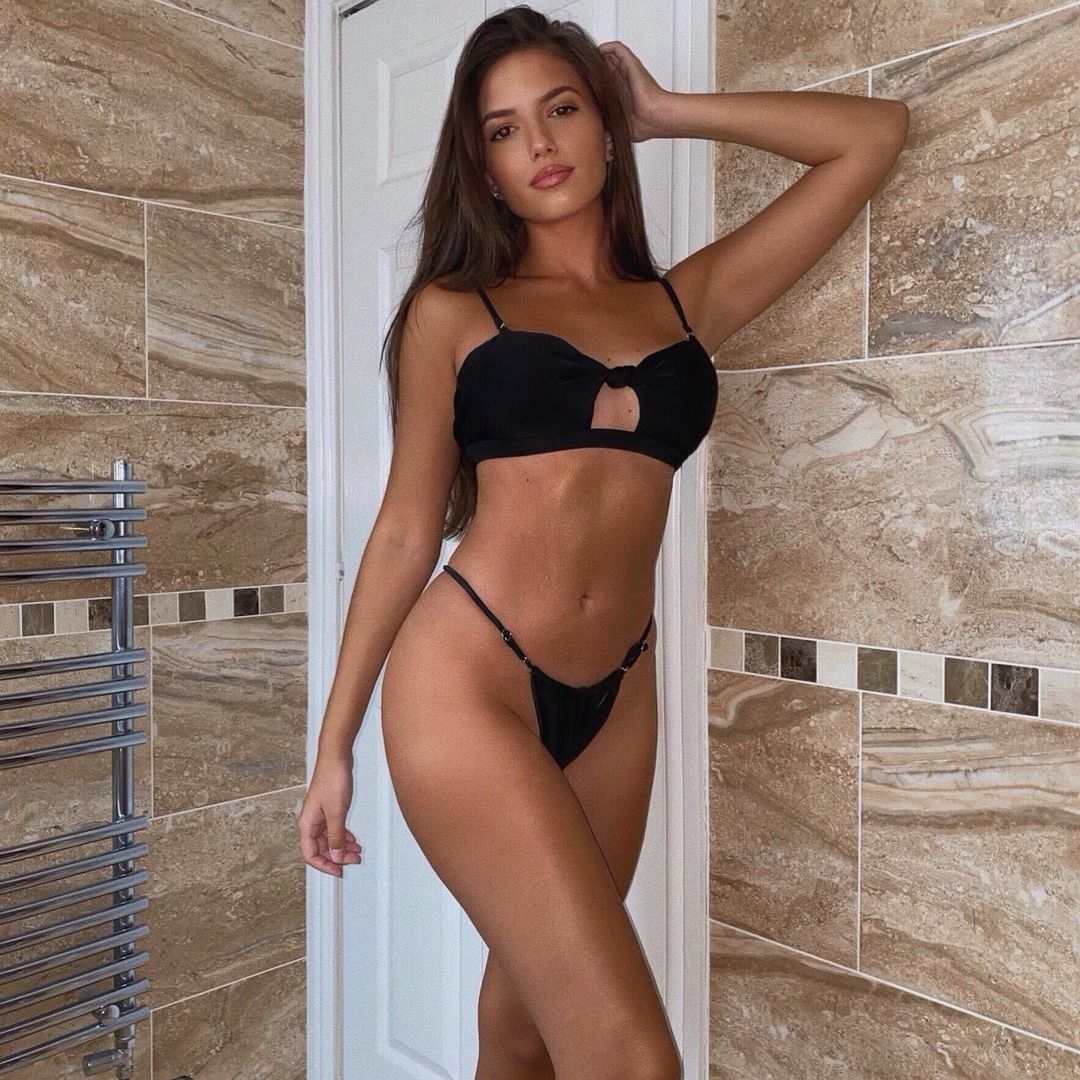