MAX AARONS and Ivan Toney will reject call-ups from Jamaica to fight for their England future, according to reports.

Earlier this week, Jamaican football chiefs confirmed they were hoping to steal a host of talent ahead of their 2022 World Cup push. 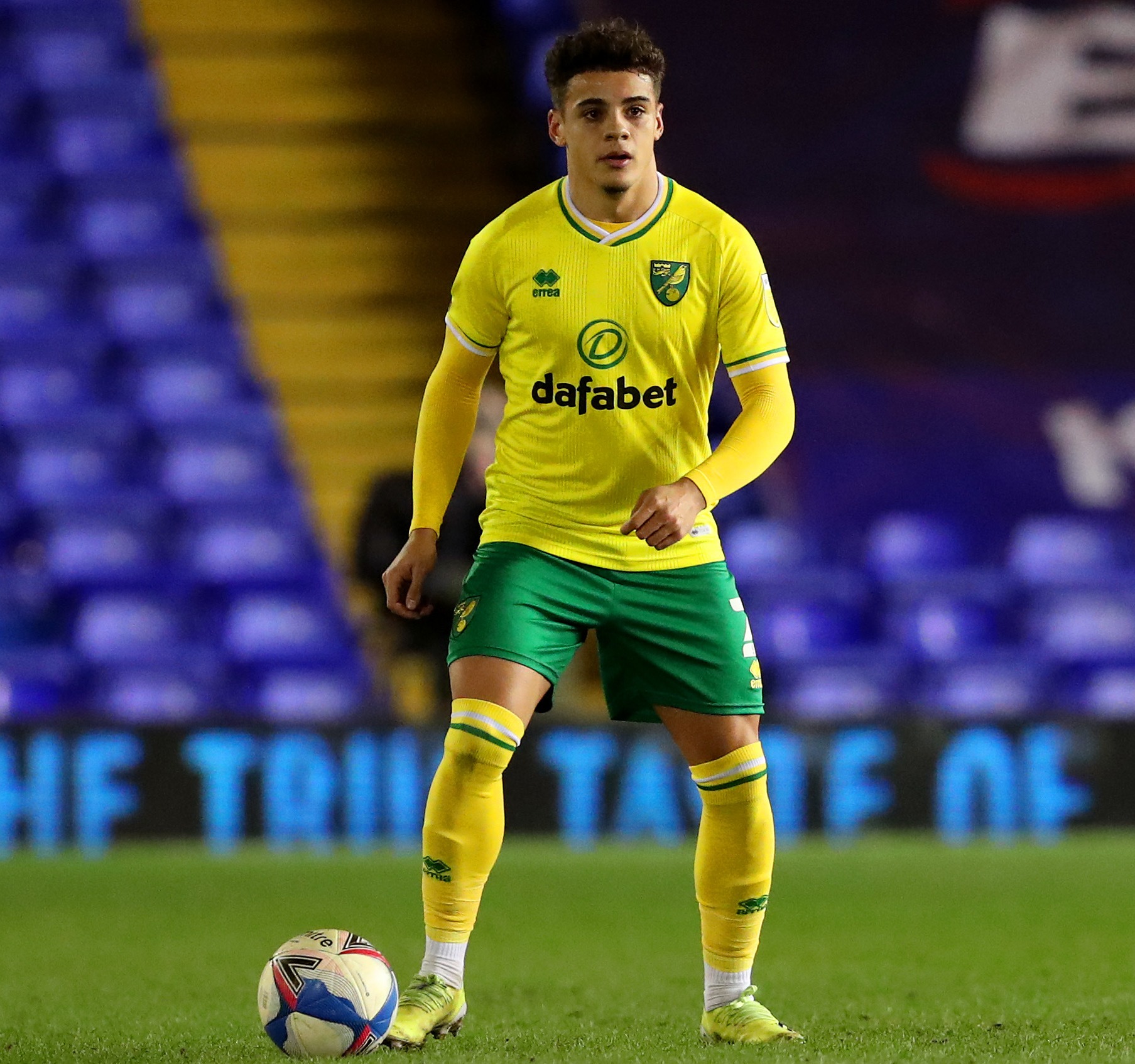 Incredibly, Jamaica were eyeing up to TEN stars, including Michail Antonio, Demarai Gray and Nathan Redmond.

But in-demand Norwich ace Aarons and Brentford star Toney will hold out for an England call, according to the Mail.

Neither Championship star has yet played for England, with Aarons, 21, a regular for the Under-21s.

Jamaica had hoped to turn his head with Gareth Southgate well-stocked at right-back with Trent Alexander-Arnold, Reece James, Tariq Lamptey, Kieran Trippier, Kyle Walker and Aaron Wan-Bissaka in the running.

But with Aarons tipped for a big move this summer – with Bayern Munich, Barcelona and Manchester United interested – the defender's stock could skyrocket.

Toney, meanwhile, has been in superb form for Brentford with 25 Championship goals already this season – more than anyone else in the second tier.

JFF chief Michael Ricketts recently listed the players he hoped to see turning out for the Reggae Boyz in the coming months. 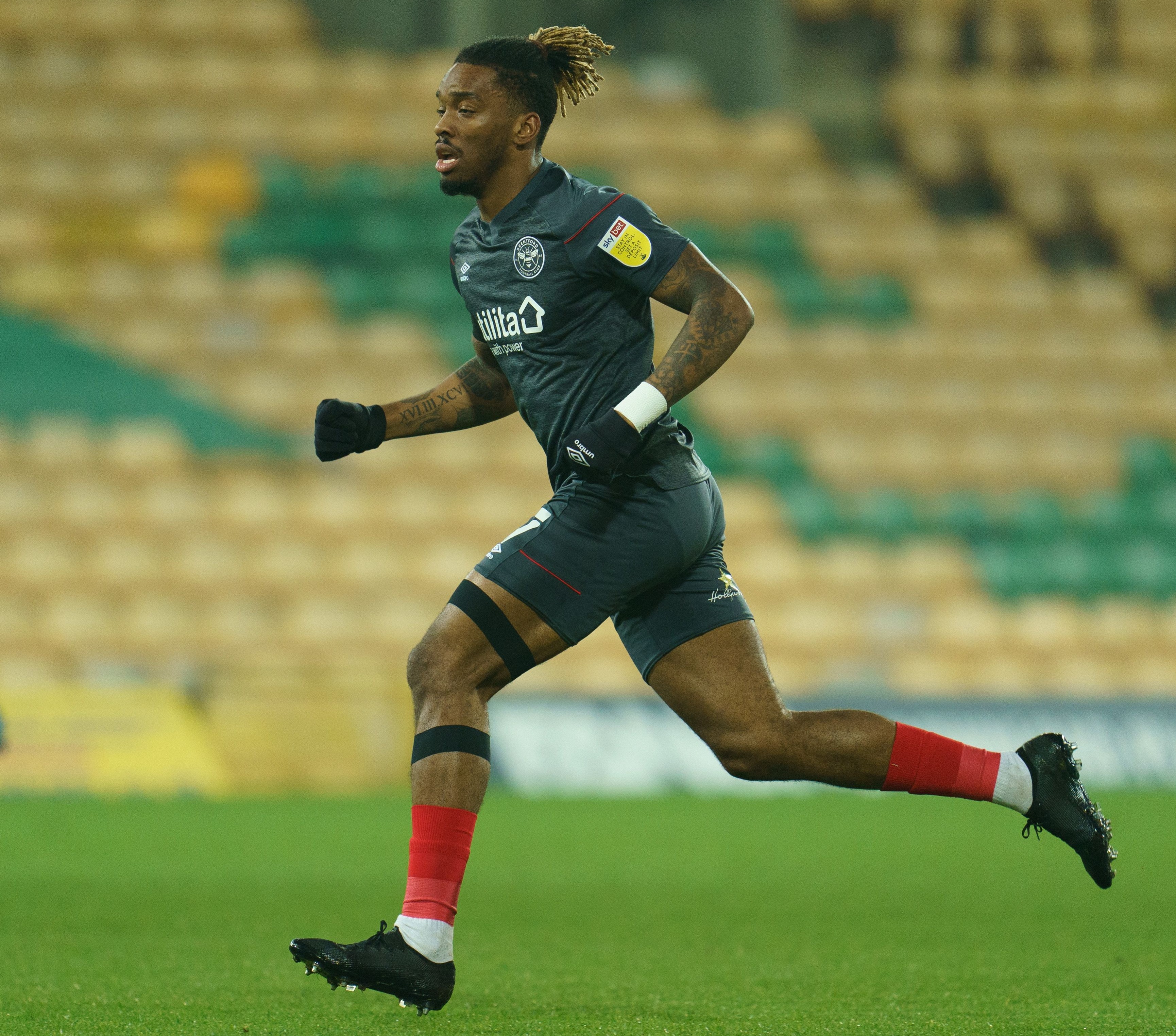 "All of these we are in the process of acquiring their Jamaican passports."

Antonio turned down Jamaica in 2016 and was called up by England bosses Sam Allardyce and Gareth Southgate, but never made the pitch.

On the process, Ricketts added: “The process is becoming a little tedious because of the pandemic.

"But the process is ongoing and we are hopeful we will get the passports for these gentlemen in reasonable time.”