UNTIL the Cheltenham Festival Ireland’s champ Willie Mullins just about ignores British racing – but not at Ascot today.

Mullins’ “talisman” and “equine Peter Pan” Un de Sceaux has a chance to confirm his legendary status for possibly the final time. 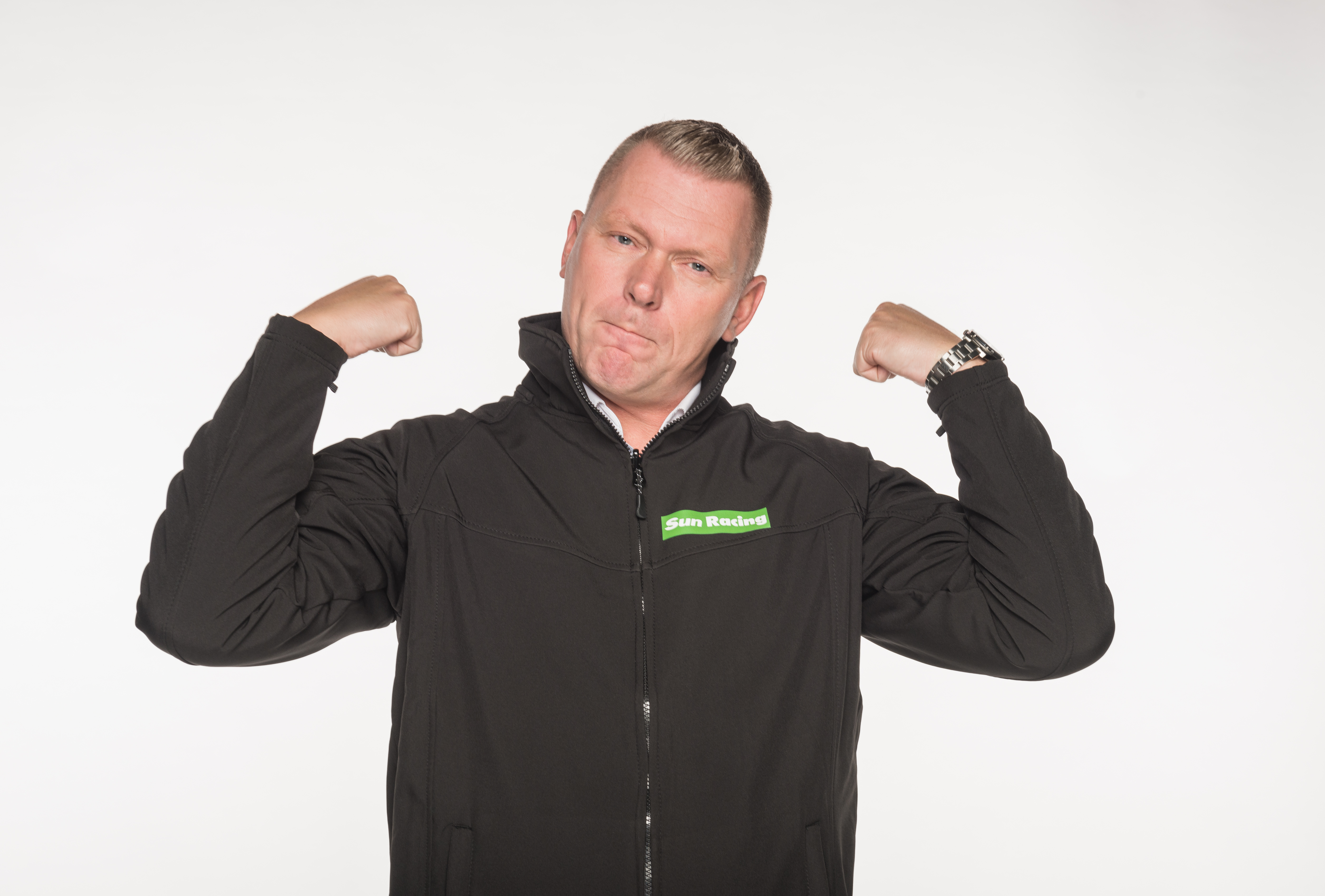 Mullins is yet to have a Graded winner in Britain this season and has sent only nine horses over during the current campaign.

Just one has won —  Panic Attack taking a Market Rasen bumper on Thursday. But Mullins won’t be panicking!

Of his big guns, Un de Sceaux and Footpad are the high-profile names to have ventured east, with the latter a fair third behind Clan des Obeaux in the King George VI Chase at Kempton on Boxing Day.

Un de Sceaux, meanwhile, gave Defi du Seuil a fright in the Tingle Creek at Sandown, going down by just a neck after rallying on the run-in.

The pair renew rivalry in today’s small but select five-runner field for the Matchbook Clarence House Chase at Ascot, which carries Grade 1 status and is the feature race on ITV.

Un de Sceaux has owned this in recent times, landing three victories  on the trot before Altior lowered his colours in a right old battle last year.

If he could land a fourth Clarence House this afternoon Un de Sceaux would surely deserve a race at Ascot named after him. And, at the age of 12, you have to think it could be a last huge hurrah.

Patrick Mullins, son and assistant to  Un de Sceaux’s trainer, gave me an idea of just how much this horse has become a favourite at their Closutton base.

He said: “Un de Sceaux is the talisman of the yard.

“His enthusiasm every morning on the gallops is extraordinary to see and his racing consistency is incredible.

“Virginie Bascop has formed a fantastic partnership with him at home, which is pivotal to his success.”

Patrick added: “He’s an equine Peter Pan, and there’s more to come in his story yet.”

Un de Sceaux has won no fewer than ten Grade 1s in his career, including an Arkle, Tingle Creek and Ryanair Chase. His often front-running style has taken our breath away more than once.

Of course the Clarence House will not be simple, with the five years younger Defi du Seuil the young pretender to Un de Sceaux’s  crown.

Trained by the master Philip Hobbs, Defi du Seuil is also a little legend and, while Un de Sceaux was coming back at him at Sandown, suggesting this trip might help the runner-up, that only tells half the story.

Defi du Seuil does not do a tap in front and he has no problem staying this trip or indeed further, having landed the JLT over two and a half miles at the Cheltenham Festival.

It’s not hard to imagine Barry Geraghty sitting on the tail of Paul Townend and Un de Sceaux and trying to pounce late.

Meanwhile it was announced this week that a BHA in utter turmoil was to lose its chief executive Nick Rust. 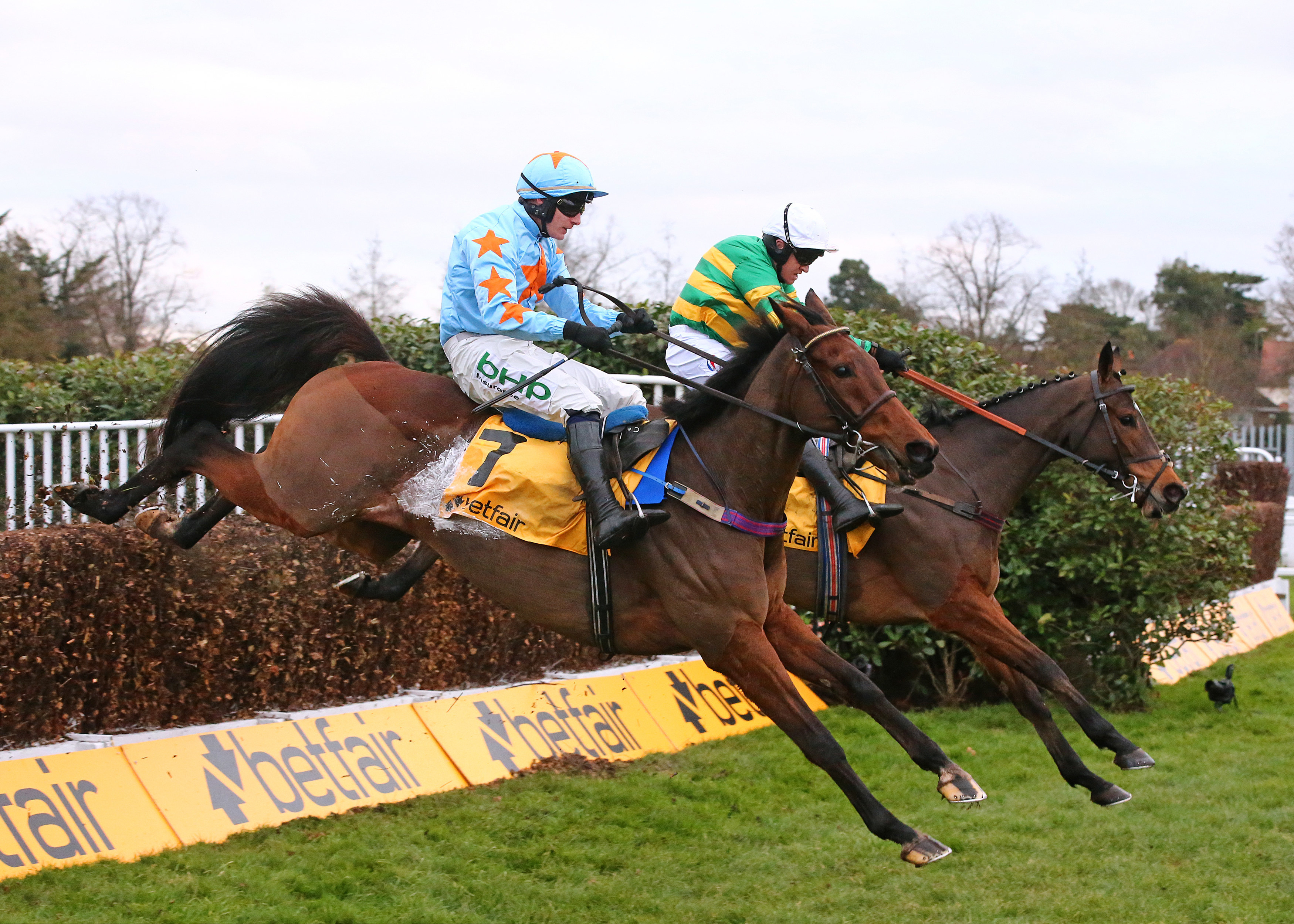 The operation is in a shambolic state and clearly not fit to be in charge of British racing.

One can only dread to think what the Government makes of it all.

Away from the politics, fans of the sport are still waiting to hear the reason why sensitive information over the running — or not running — of Altior in the Silviniaco Conti Chase at Kempton last weekend was kept secret by the BHA.

Or why the phone call made to BHA by trainer Nicky Henderson was also hidden away from the public domain.

Added to that, no one has told us — the people who fund the sport — which people at the BHA had access to that information.

Transparency is all one can ask for from a sport’s governing body.

Trust in horseracing due to the betting angle is everything. Only dictators act in the way the BHA is doing.

Luckily there is every chance Un de Sceaux will dictate at Ascot today. And you can trust me on this one, the Clarence House will be a race to savour.