HORSES go on the trail of greatness in the Classics and there haven't been many I have smacked my lips over more than today's 2000 Guineas at Newmarket. It looks an absolute belter.

Of the five British Classics – also made up by the 1000 Guineas, Derby, Oaks and St Leger – the Qipco-sponsored 2000 Guineas is perhaps the one that most excites me. 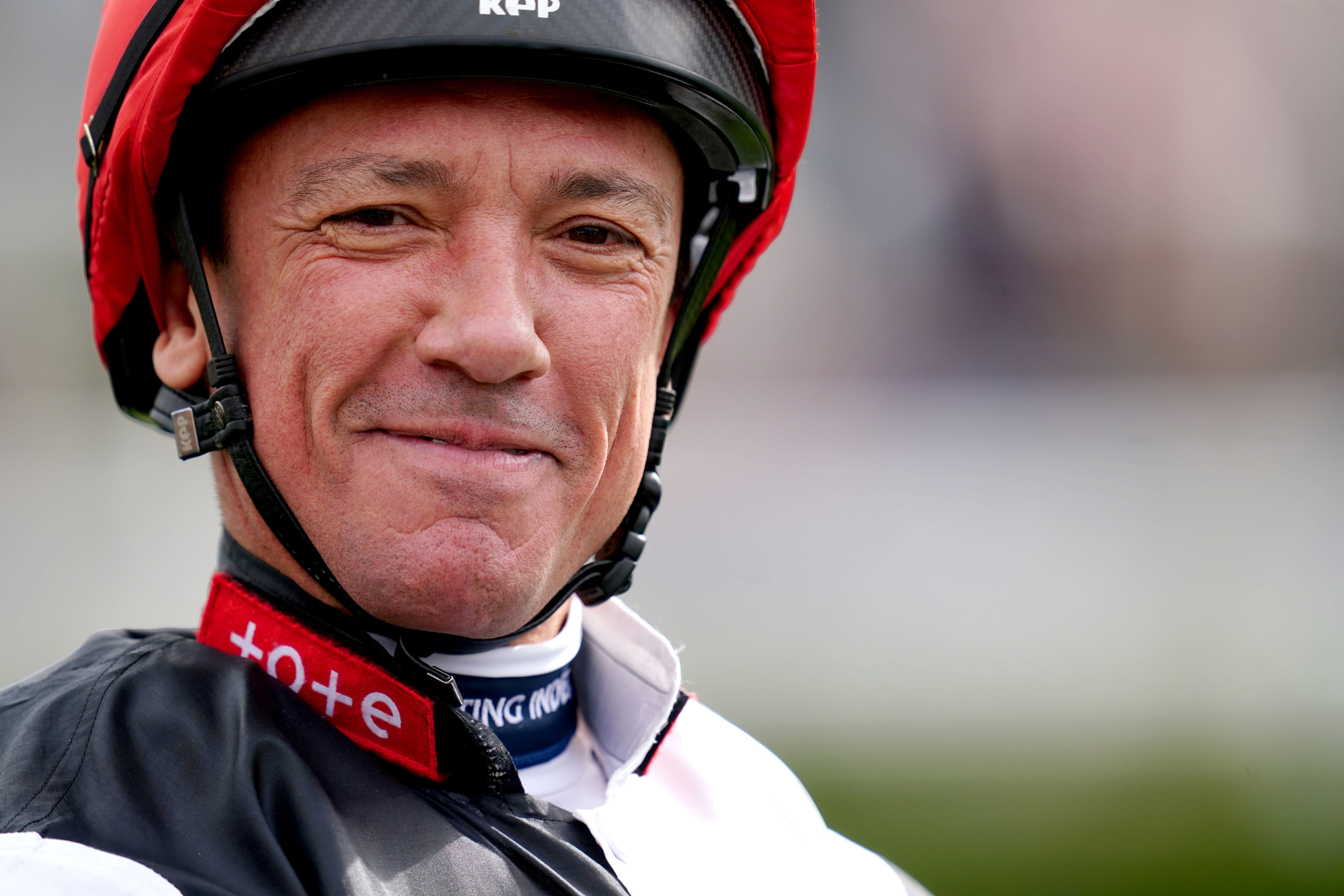 It's that anticipation over the winter, the mixture of speed and stamina and then the promise of what we might have to look forward to in the future.

The 2000 Guineas has never been diluted. Sprinters, milers and stayers have run in it. That's what makes it great.

And what heroes of the turf have landed the Group 1 prize.

On A Session (NAP) each way

From El Gran Senor to Dancing Brave, to Nashwan and Rock of Gibraltar, to Sea the Stars and the legend Frankel we have witnessed brilliance.

I have a feeling we might see one of those super special 2000 Guineas this afternoon live on ITV.

There's no doubt Native Trail is the one to beat for Charlie Appleby and William Buick. 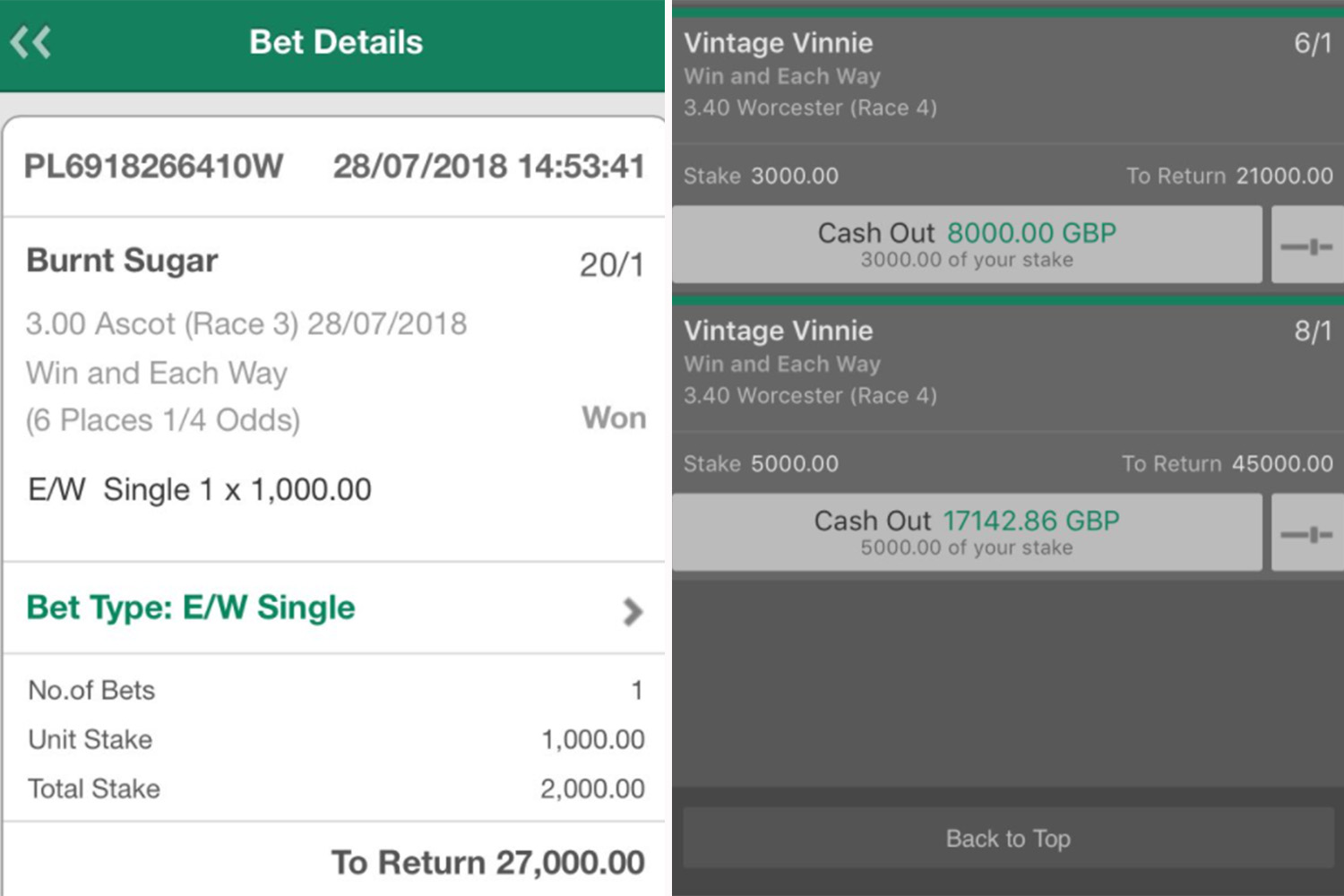 Bash the Goodwood bookies with these three picks on Friday 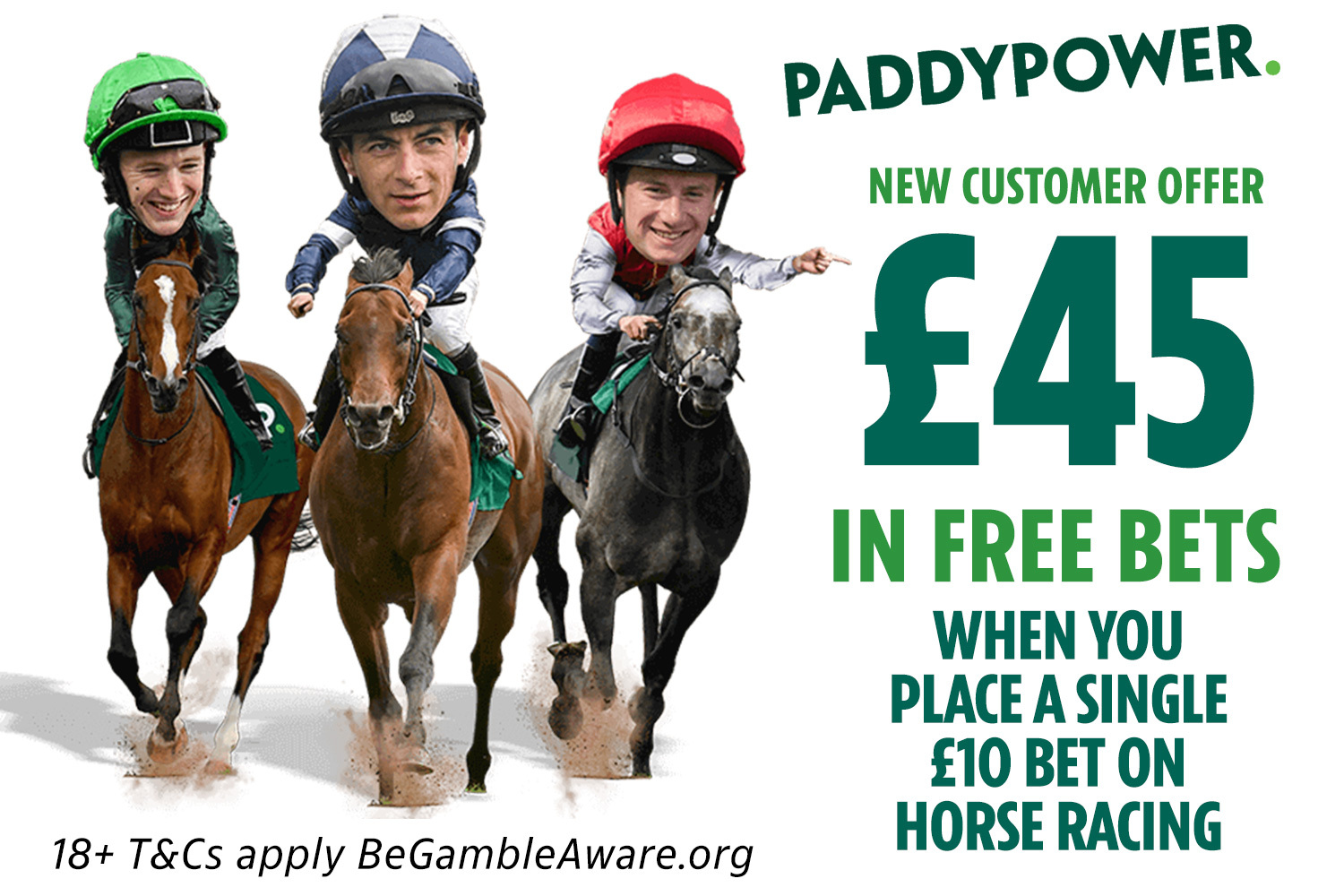 The son of Oasis Dream is built like a bull and oozes class.

He was the champion juvenile landing Group 1s in the National Stakes at the Curragh and Dewhurst at Newmarket.

Appleby returned him in the Craven Stakes at Newmarket, and stepped up to a mile he hacked all over Claymore and the useful Hoo Ya Mal.

Quite simply, I can't see a flaw in Native Trail.

But 14 rivals will try and beat him, and a number of those have untapped potential.

They include stable companion Coroebus and Luxembourg, saddled by Aidan O'Brien who has already bagged ten 2000 Guineas since King of Kings kicked his tally off in 1998.

Coroebus should be unbeaten, as he seemed to kick on too soon when picked up by Royal Patronage in the Group 2 Royal Lodge Stakes.

The Dubawi offspring has always looked a huge talent but Buick prefers Native Trail and so do I!

Luxembourg is unbeaten in three starts and they include the Vertem Futurity at Doncaster where he defeated Sissoko and the Bayside Boy.

The son of Camelot, who landed this in 2012, has never raced at shorter than a mile and is seen as a Derby prospect.

Does he have the speed for this like his sire? It's doubtful, but he can't be ruled out with any confidence.

Perfect Power goes for Richard Fahey, but the colt's stamina is a huge question mark after showing blistering speed to land the Middle Park.

A return success in the Greenham didn't prove an awful lot.

Of the others, Checkandchallenge was scintillating at Newcastle for William Knight but this is a big step up in class, while Berkshire Shadow is a huge price but was impressive in the Coventry Stakes as a youngster and hails from the in-form Andrew Balding stable.

What a race. I hope Native Trail blitzes them.

Some 24 hours later the fillies get their turn in the Group 1 Qipco 1000 Guineas with Cheveley Park heroine Tenebrism likely to go off favourite for Aidan O'Brien, the Irish champion who has banged in five out of the last six winners of this race and seven in total.

However, I wonder if it might be Tenebrism's stable companion Tuesday who has the edge on Sunday!

Tuesday was defeated by the re-opposing Discoveries on debut at the Curragh but returned this season with a cosy success in a maiden at Naas.

The third in that race had some solid maiden form and Tuesday scored comfortably.

My feeling is that Tuesday might stay better than most of these, and the booking of Frankie Dettori is a big plus.

Tenebrism did incredibly well as a juvenile, as she landed a little race in March before coming back in September to bag the Group 1 Cheveley Park.

Stamina is her big question mark.

Of the outsiders, I wouldn't put you off having a little eachway on Ameynah for Roger Varian and David Egan.

The daughter of Exceed and Excel has only raced twice, finishing second on debut at Newmarket to the talented Ribbon Rose and then hacking up at the same track from Enshrine in a maiden on April 13.

It was the style of her success which got me excited, and she's a big beast who should have much more progress in her.

This might come too soon. But she's a talent.

What a weekend. It's just great to be on the Classic trail.