MARCOS ALONSO has agreed personal terms with Barcelona, according to reports.

And that means his transfer from Chelsea is on the verge of completion. 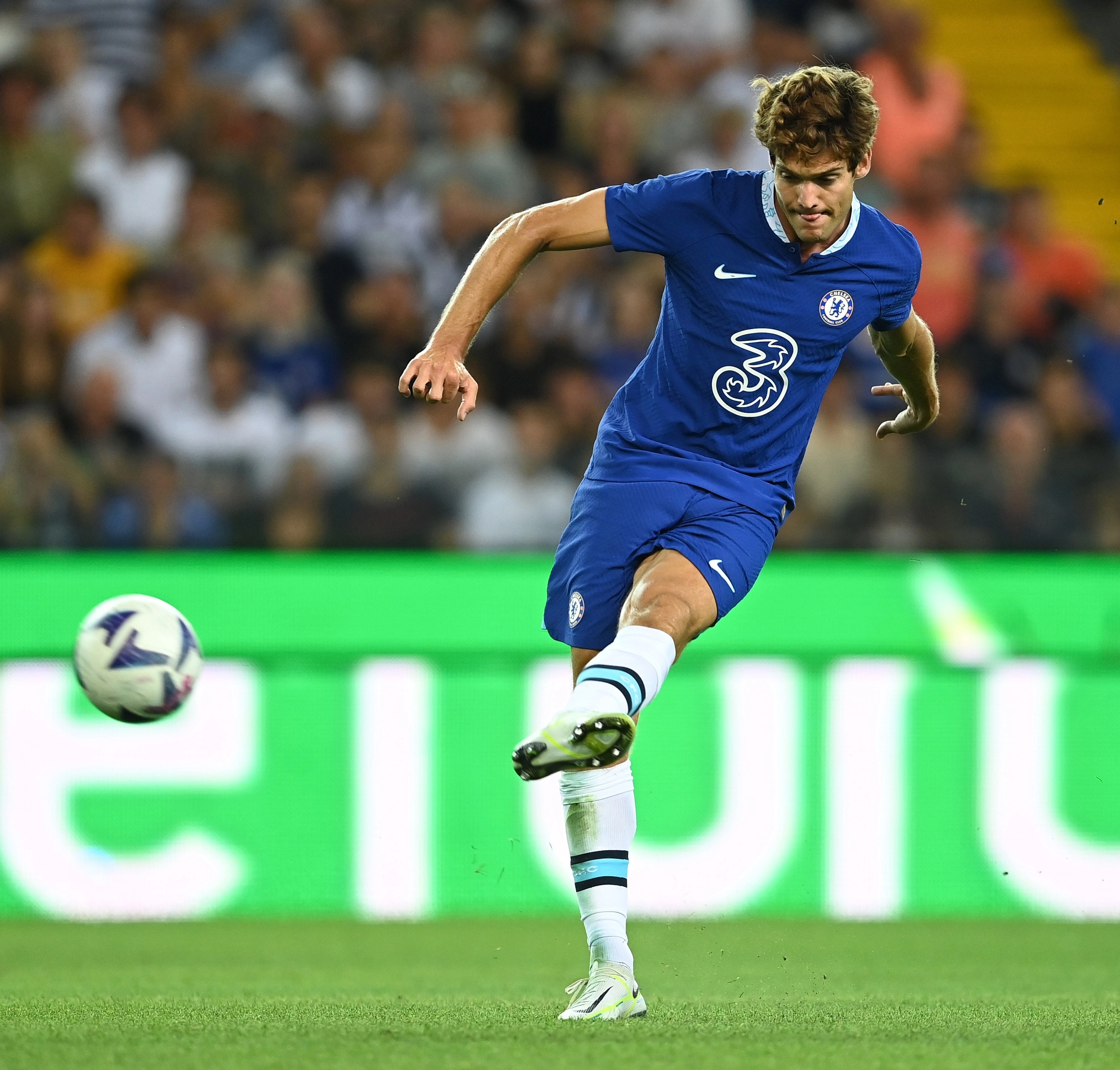 According to Bild's Christian Falk, the ex-Real Madrid left wing-back, 31, will put pen to paper on a contract until 2025.

However, the two clubs are currently said to be negotiating the final details of the deal.

Barcelona look set to pay around £6m for the Spaniard, who is into the final 12 months of his current contract at Stamford Bridge.

Xavi called Alonso to talk through the details over the move after the defender submitted a transfer request. 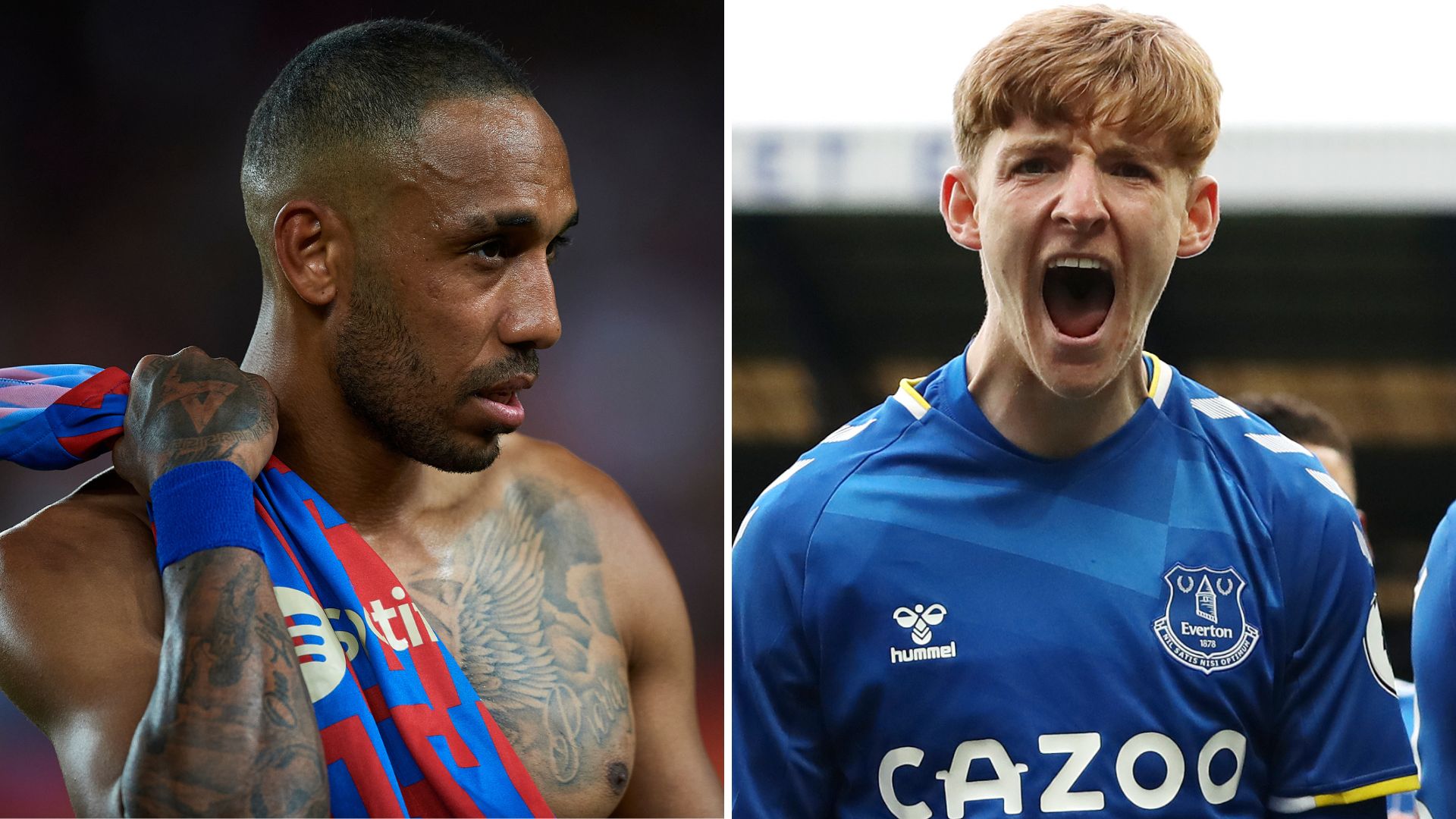 It was reported last week Barca hoped to fly Alonso over from London to Catalonia by tomorrow.

That would give him time to complete his medical, sign on the dotted line and train with his new team-mates this week.

Xavi had already penciled in this Sunday's clash away at Real Sociedad as Alonso's potential debut.

Although he has not featured this term, he has gone through a full pre-season with Chelsea so is fit and ready to go – and will compete with Jordi Alba for the left-back spot.

Barcelona managed to get Robert Lewandowski, Andreas Christensen and Raphinha all registered and involved in Saturday's 0-0 draw with Rayo Vallecano.

Sergio Busquets was sent off deep into injury time as the Nou Camp giants lost early ground to Real Madrid in the LaLiga title race.