Jose Mourinho has made the Frenchman his No1 target in the summer as he looks to reestablish the Old Trafford glory days. 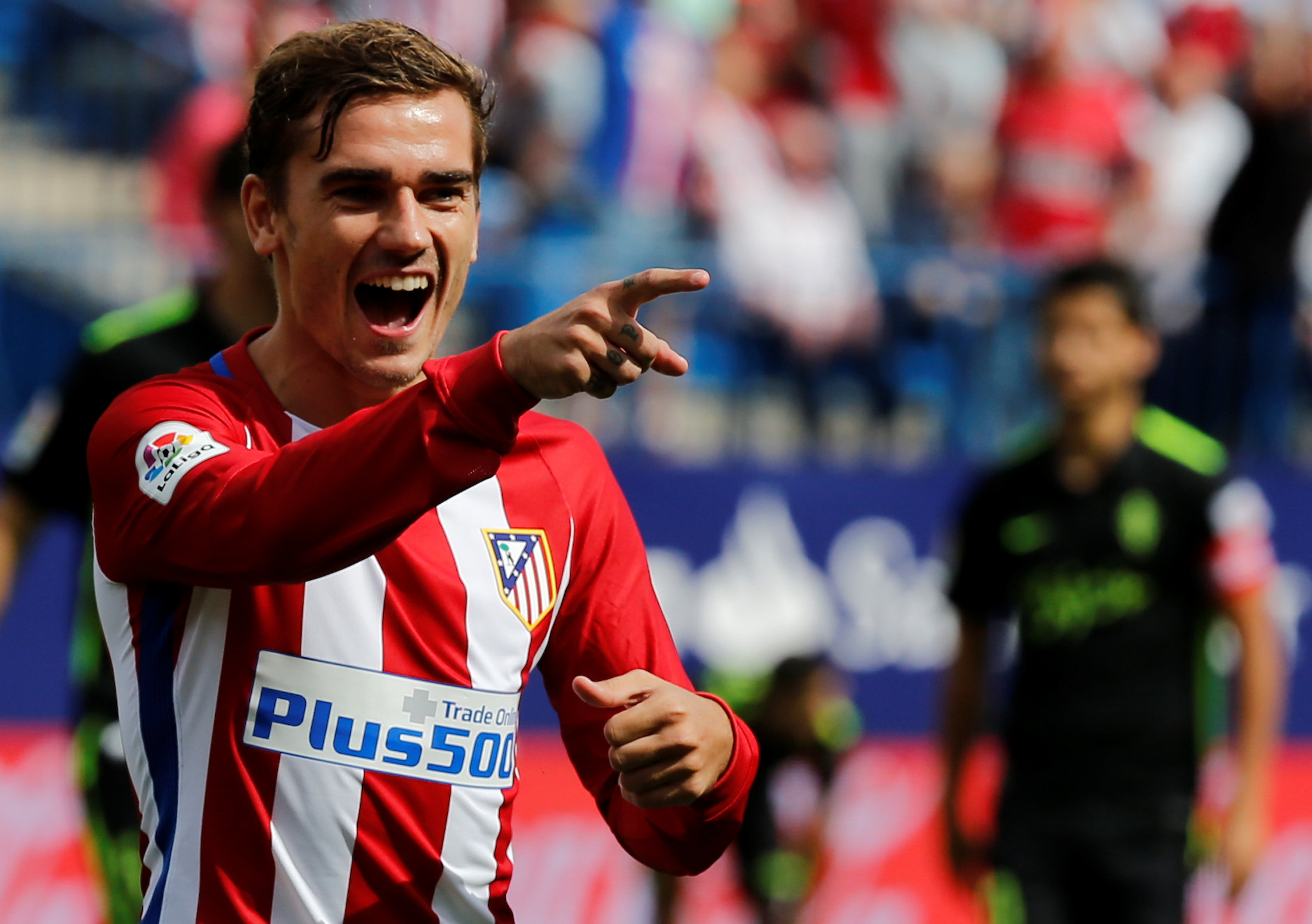 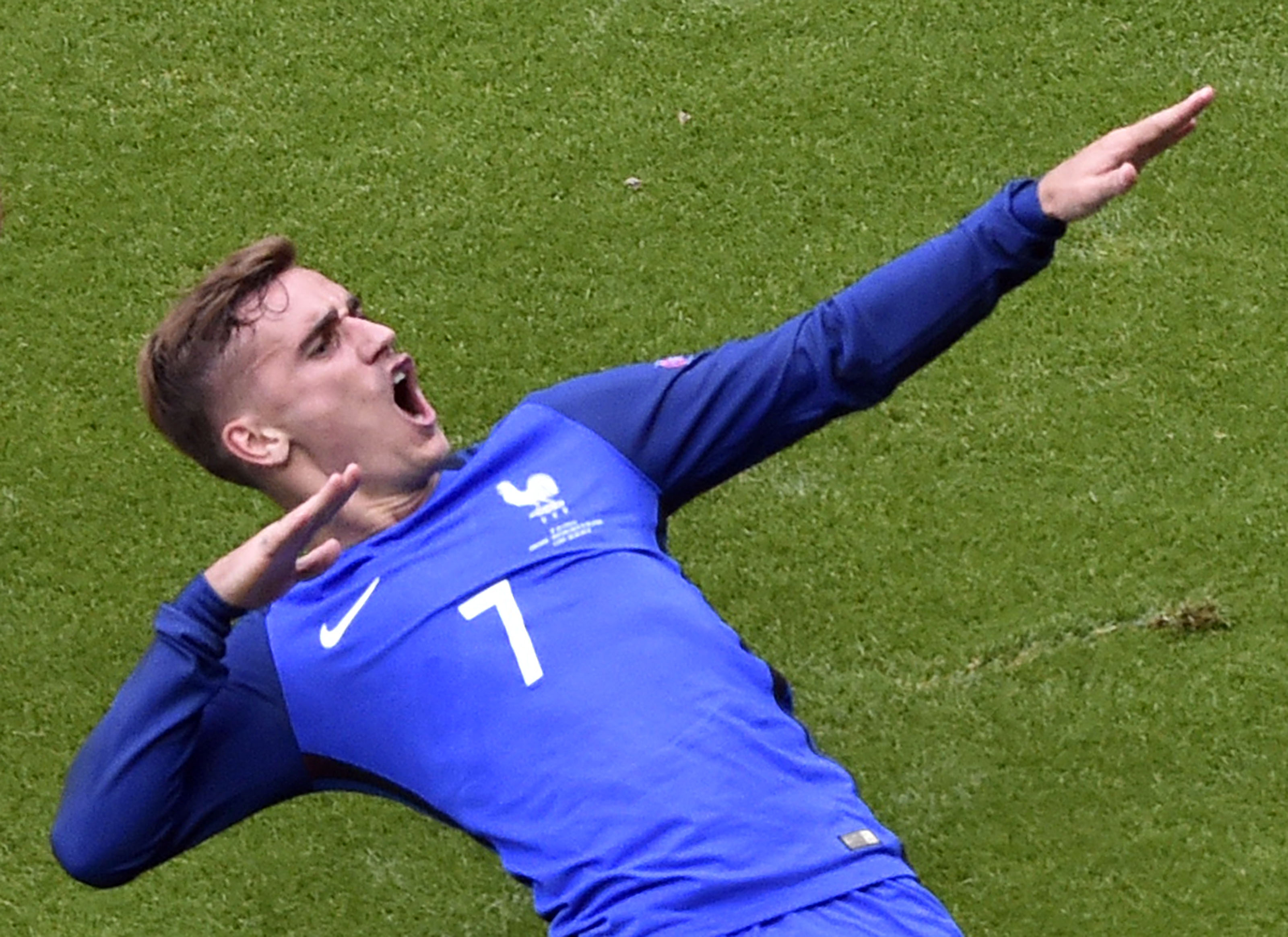 But Arsenal and Chelsea also want Griezmann, with The Telegraph reporting the Blues are willing to meet his £89.3million release clause.

That would make the Atletico Madrid star the most expensive player ever – ahead of pal Pogba. 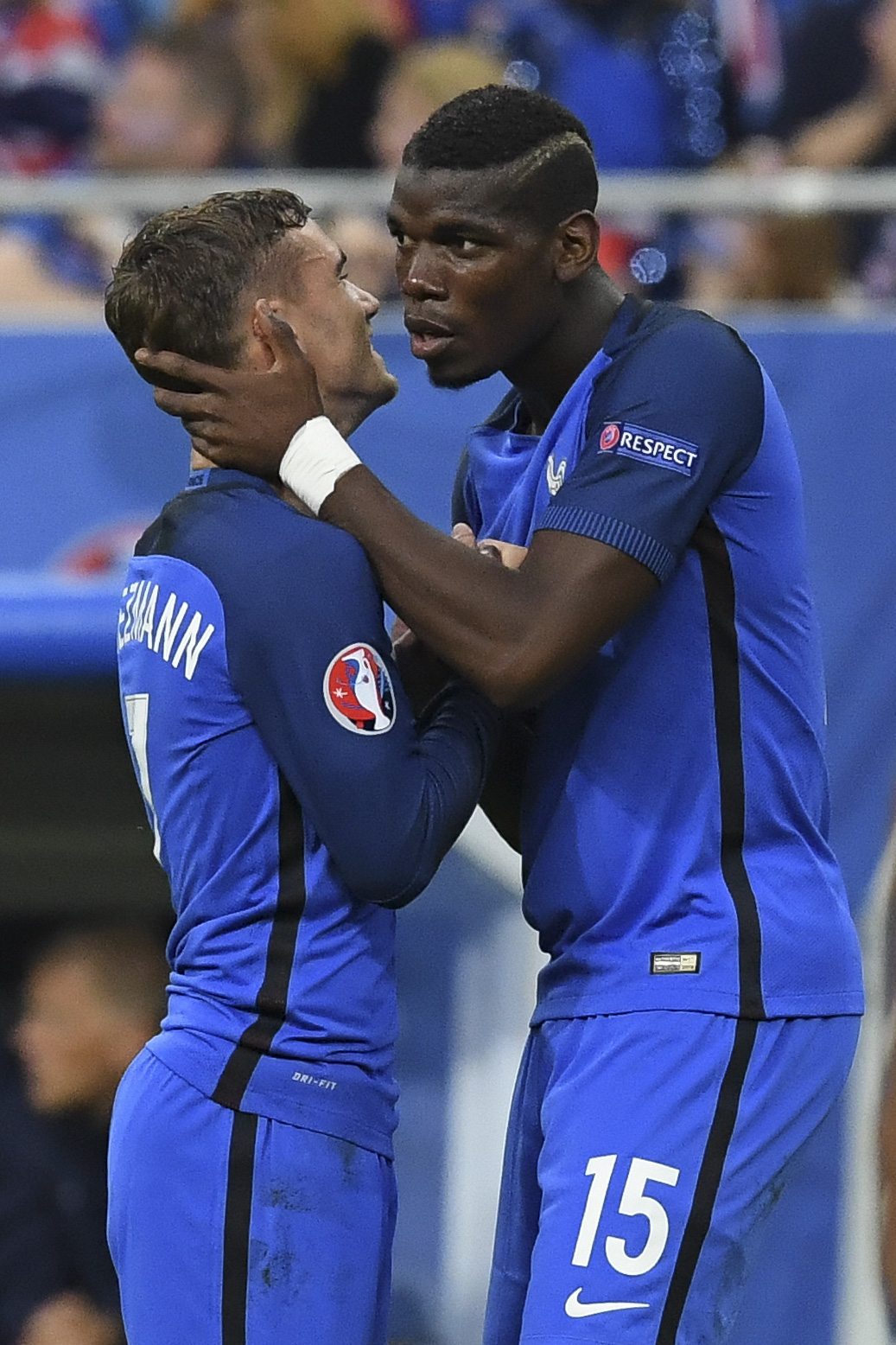 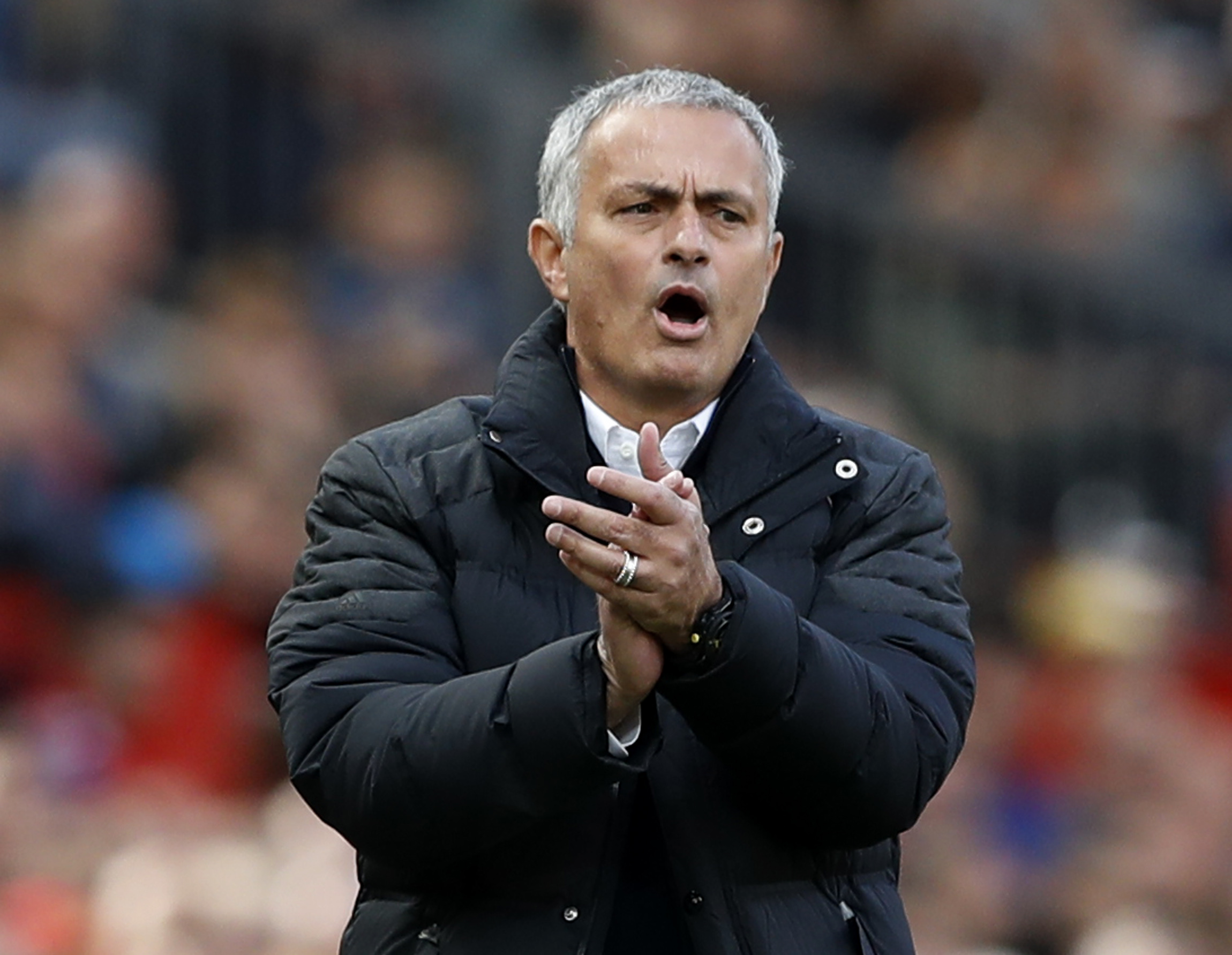 Griezmann, 25, admitted earlier this week that France's run to the final at Euro 2016 had strengthened their bond.

He said: “We get on very well. It is true that the Euros has brought us closer together still.

"Paul is a really nice guy. He is it! We send messages, Snapchats. He’s really a good friend. When he plays with his club, I try to look at it to see if he had a good game or not.”

Griezmann scored six times to win the Golden Boot at the Euros and is averaging a goal a game in the league for Atleti this season.