The 25-year-old seemed to forget where the ball was as he looked to deceive his marker at Old Trafford – much to the delight of fans on Twitter. 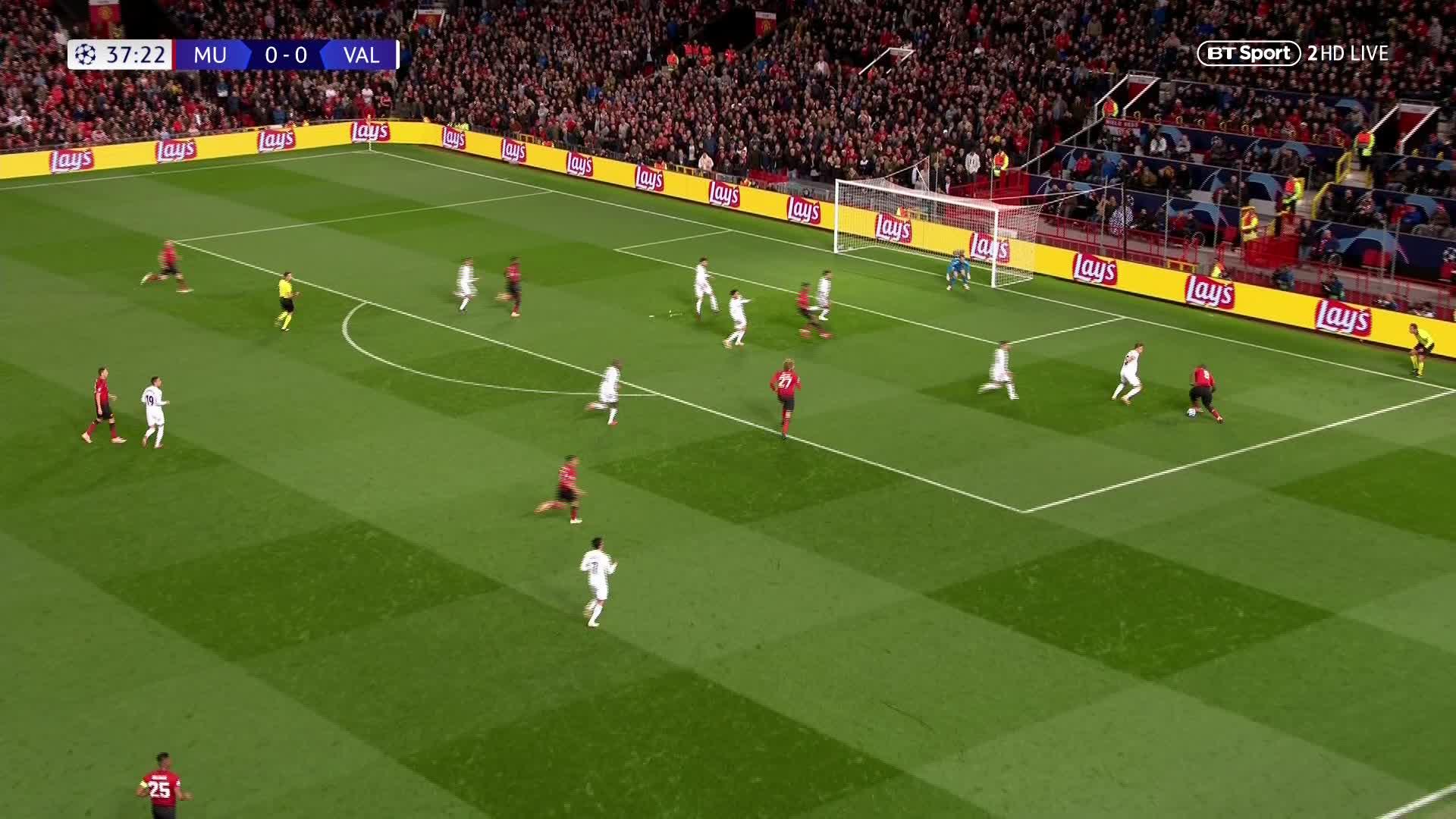 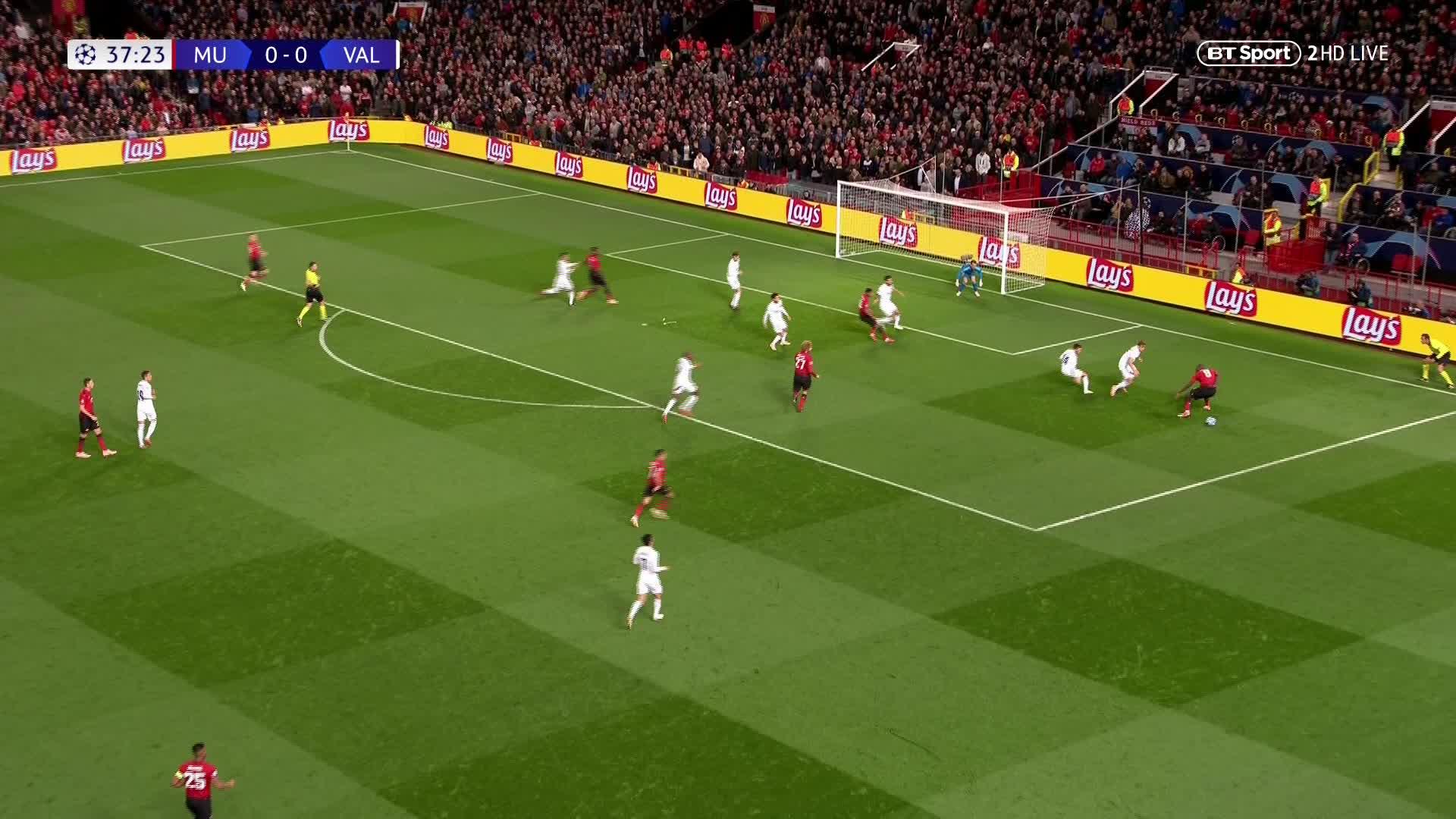 In a drab affair at the Theatre of Dreams between the two side's, Lukaku's awful attempt proved to be one of the most entertaining incidents.

One supporter commented of the Belgian: "Lukaku’s step over is the funniest thing ever."

While another said: "That Lukaku step over. The guy is a fraud."

Another quipped: "Only Lukaku can do step overs and forget where the ball is." 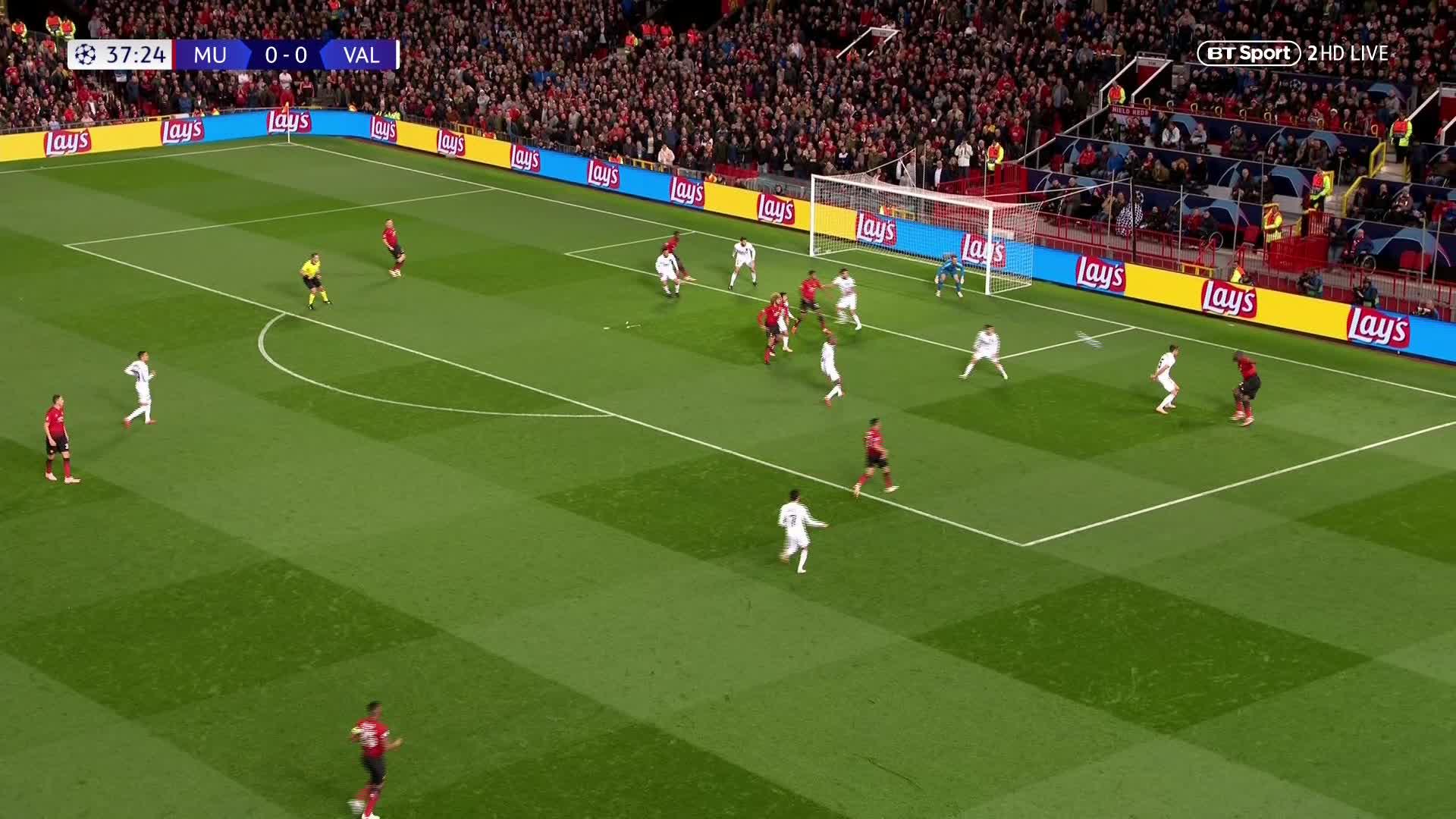 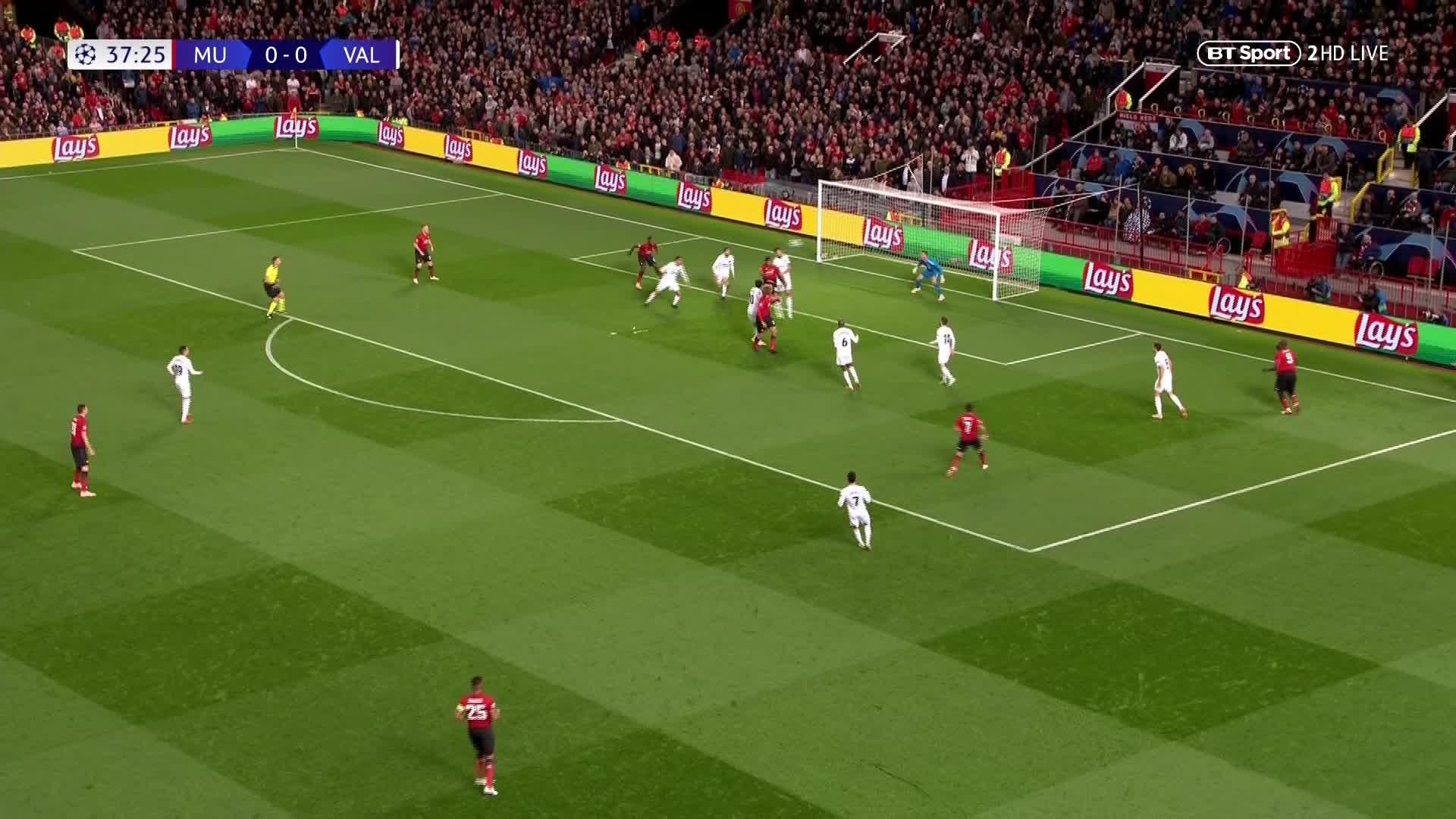 One simply stated: "Lukaku is not a very bright boy."

The ex-Everton ace failed to impress against the struggling Spanish side, as Jose Mourinho's side were held to a goalless draw.

It is now four games without a win for United in all competitions, as pressure intensifies surrounding the Special One's future at the Theatre of Dreams.

Club legend Paul Scholes ripped into the squad following their draw against Valencia, claiming they are so boring he has to watch other teams for excitement.