MANCHESTER UNITED stars will be protected by gun cops ahead of their Europa League final in Stockholm amid heightened fears of a terror attack.

Uefa chiefs confirmed the European showpiece WILL go ahead takes place in the Swedish capital, an increasing jihadi hotspot, tomorrow night, less than two days after a terrorist bomber killed 22 people at an Ariana Grande concert in Manchester. 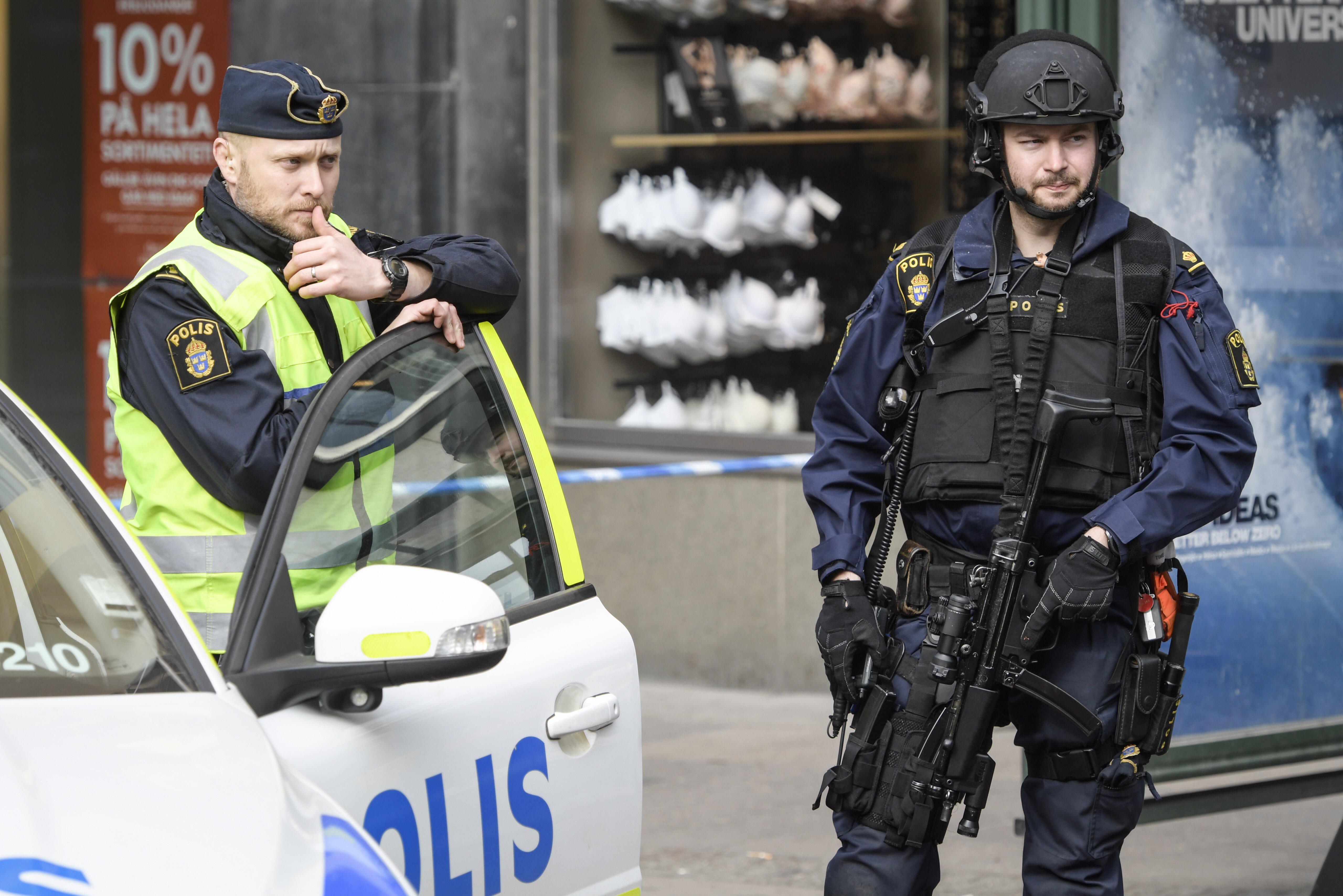 Jose Mourinho's players are being protected around the clock as they prepare to take on Dutch side Ajax.