VICTOR LINDELOF made the most of his trip to London by visiting the sites with stunning fiancee Maja Nilsson.

The Manchester United defender played the full 90 minutes in their dramatic 3-2 win over Crystal Palace on Monday night. 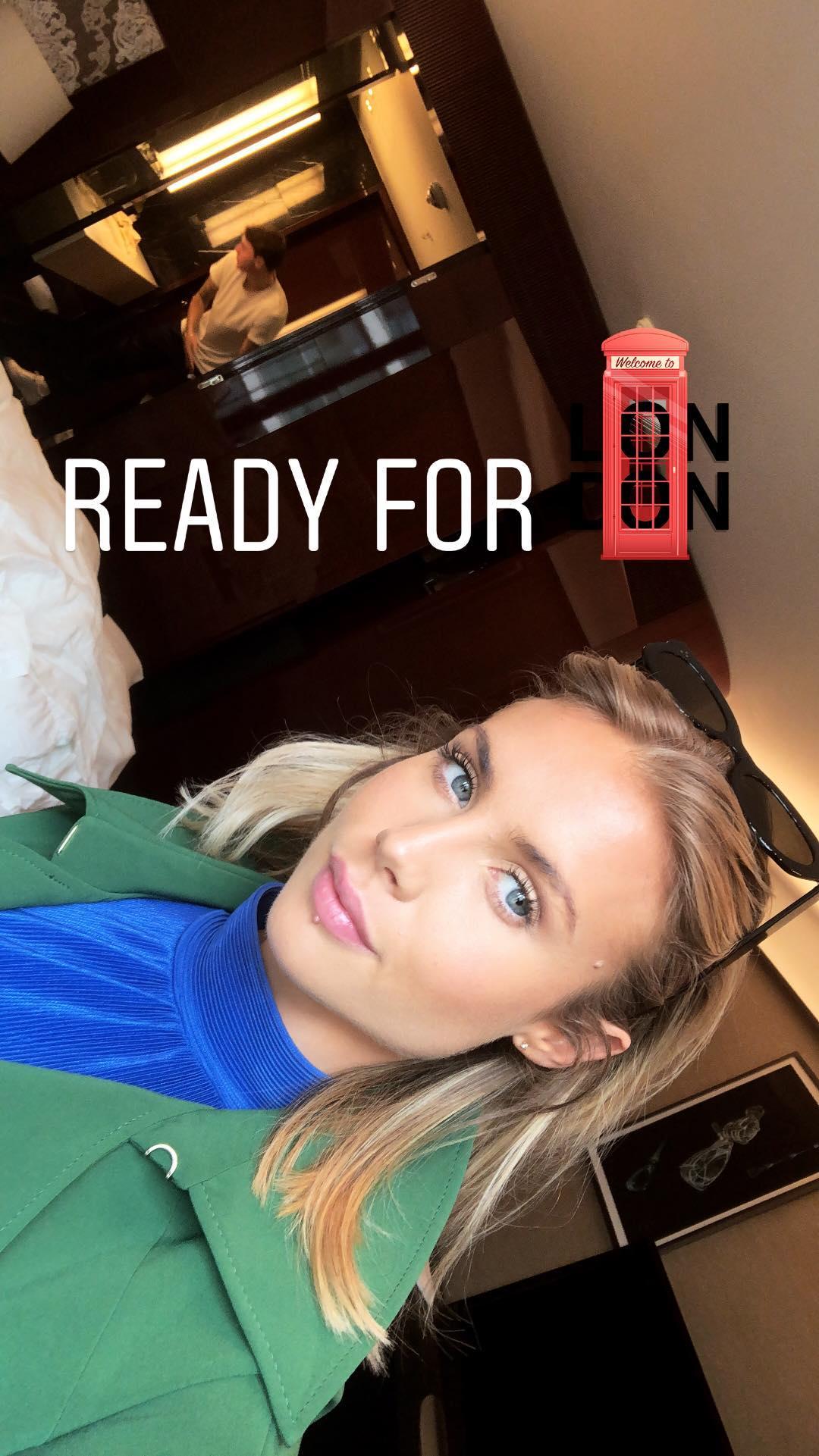 Jose Mourinho's side fought back from two goals behind to snatch a last-gasp win over the struggling Eagles thanks to Nemanja Matic's wonder strike.

And with the Portuguese boss allowing his side a day off as a reward, Lindelof made the most of his time in the capital.

Taking to Instagram, Maja kept her 85,700 followers updated of their visit which included trips to China Town and Piccadilly Circus.

After strolling the streets the pair then dined at the modest Princi restaurant – an Italian in the heart of Soho. 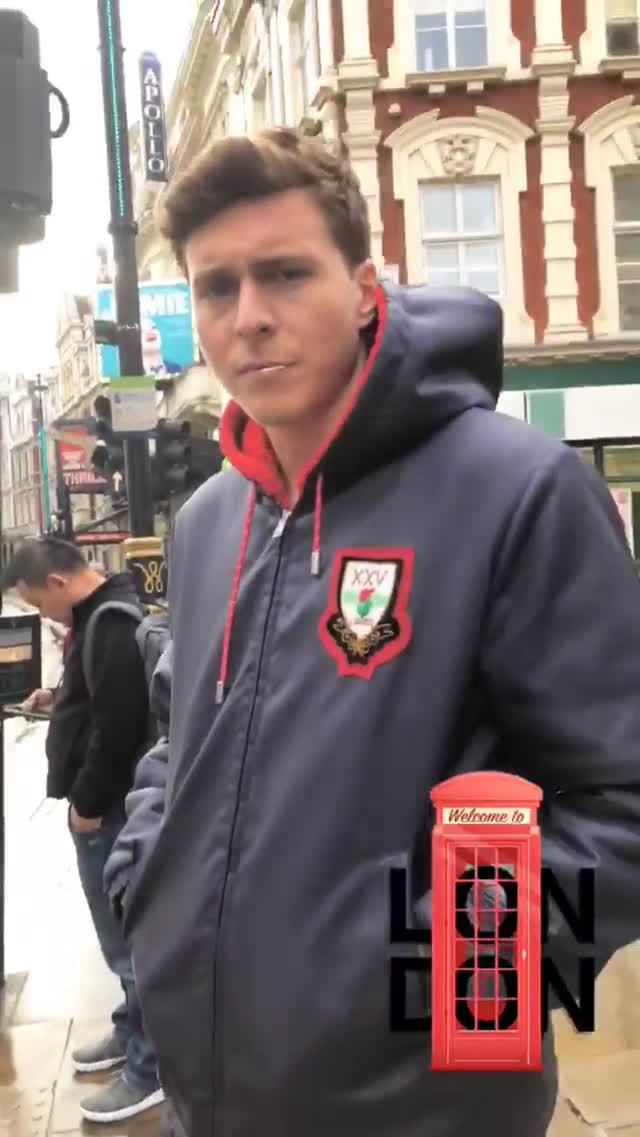 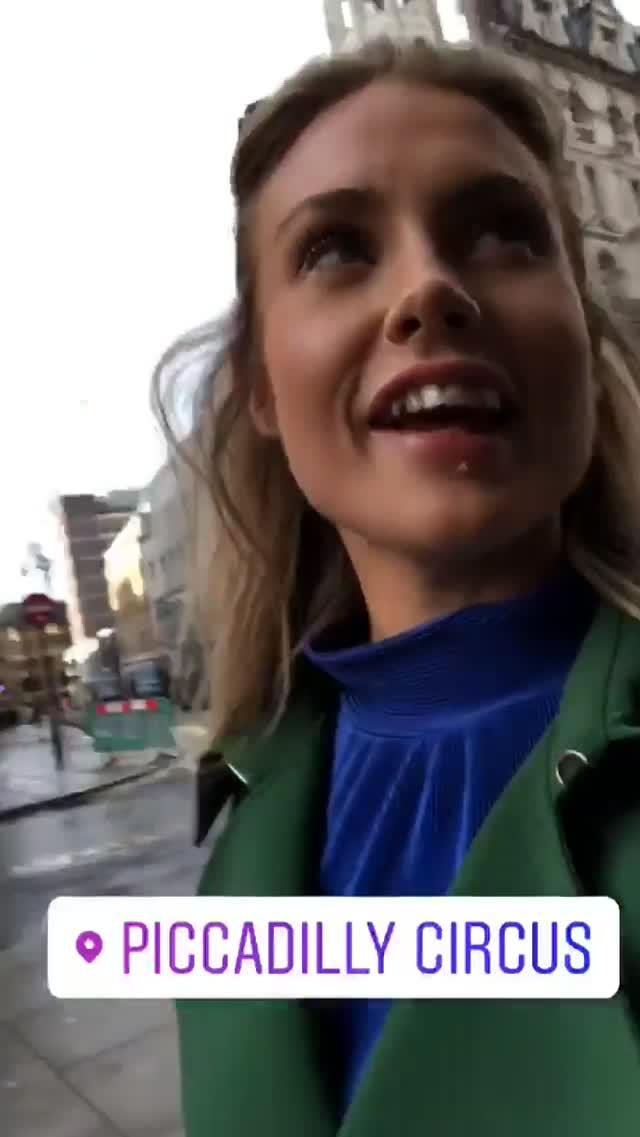 Maja will be hoping United can pick up more wins after he whisked her away to Paris after their 2-1 win over Chelsea.

The loved-up pair announced they were engaged in the summer on their holiday in the Maldives. 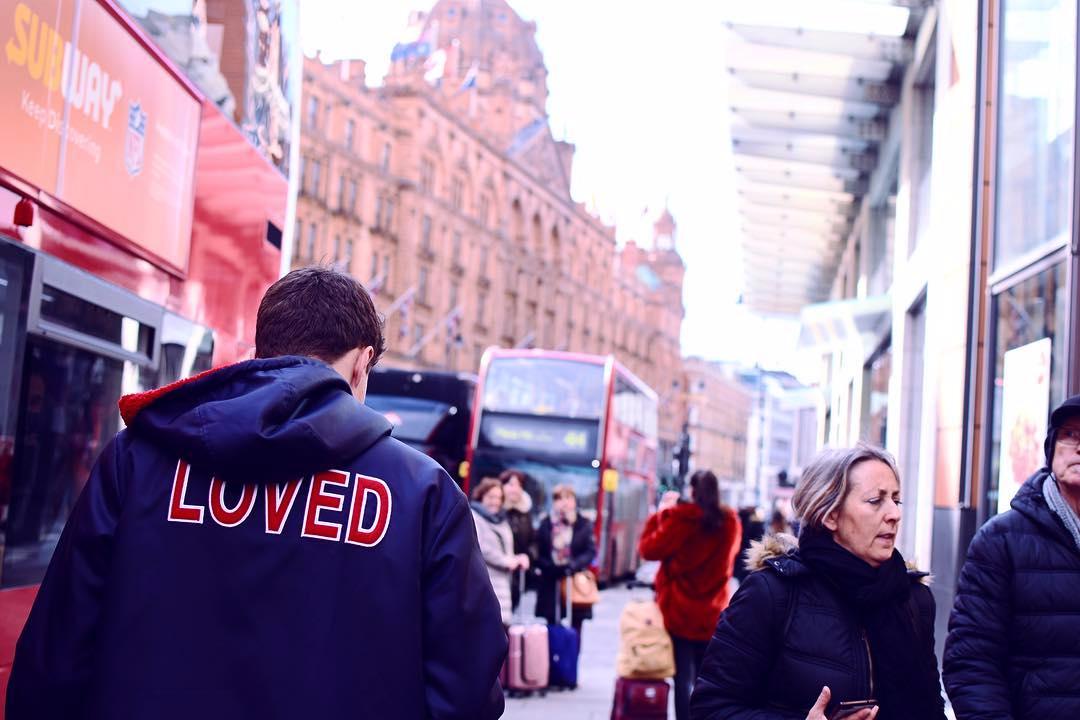 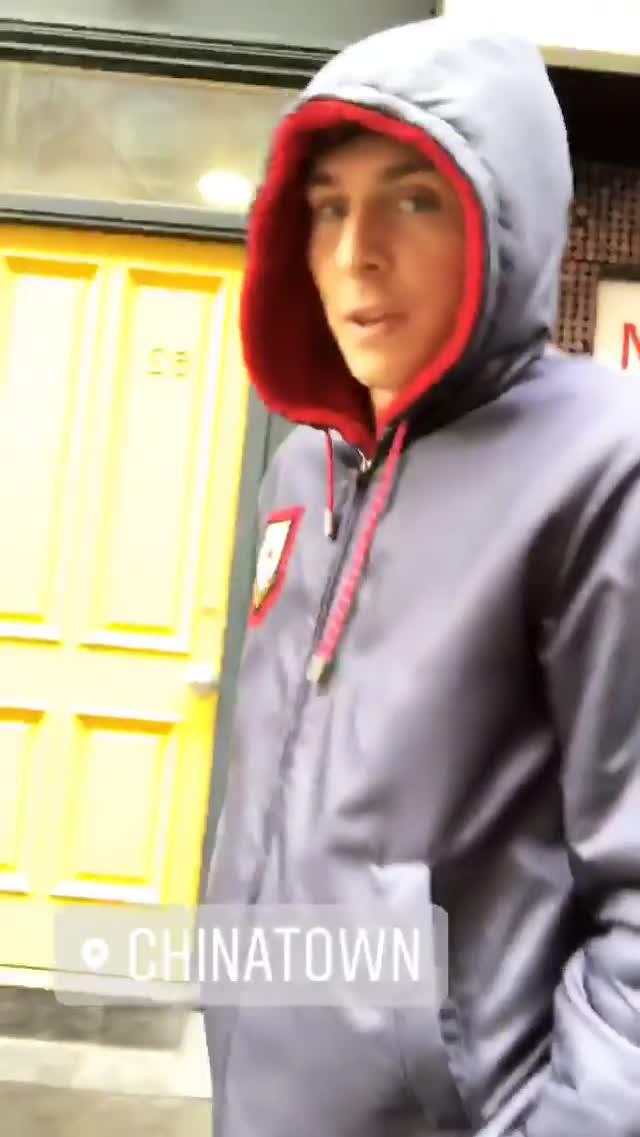