PAUL POGBA celebrated Manchester United's 2-1 victory over Chelsea by getting yet ANOTHER new haircut.

The Red Devils midfielder played the full match against the Blues at Old Trafford on Sunday as he was recalled to the starting XI by Jose Mourinho. 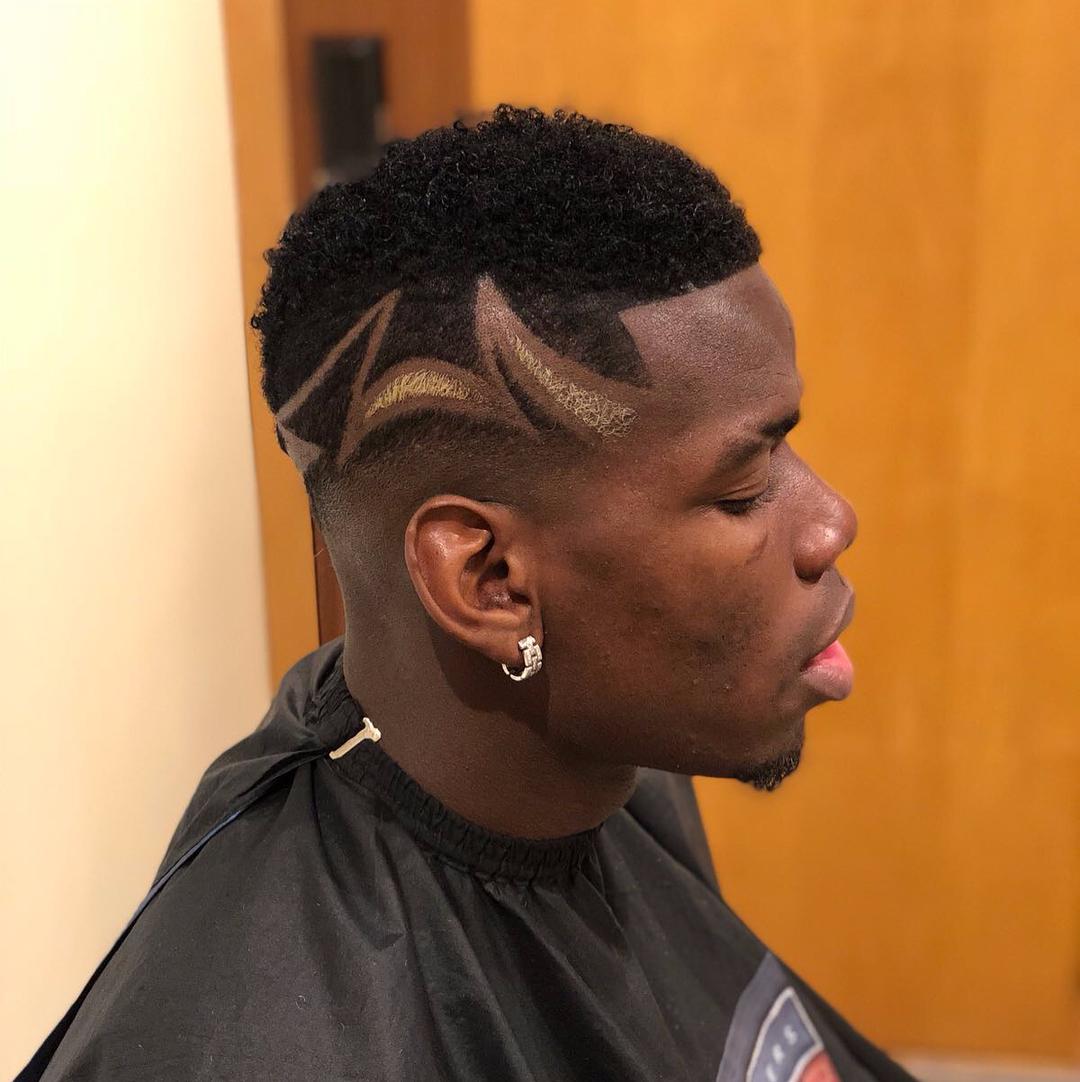 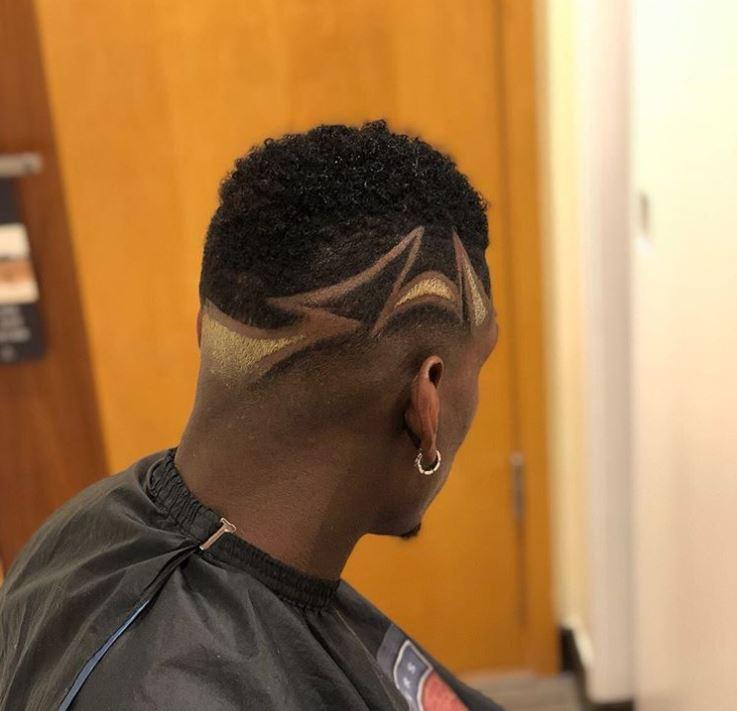 And to mark his return to the side, as well as picking up the vital three points, the 24-year-old took a trip to the barbers before posting the finished look on Instagram.

Since rejoining United from Juventus for £89million in 2016, the French international has had more different hairstyles than he has goals scored.

Pogba has banged in just 12 strikes for the Europa League holders, while he has had over 20 hairstyles since coming back to the Premier League.

But while he may be enjoying himself off the pitch, his form continues to dwindle on it. 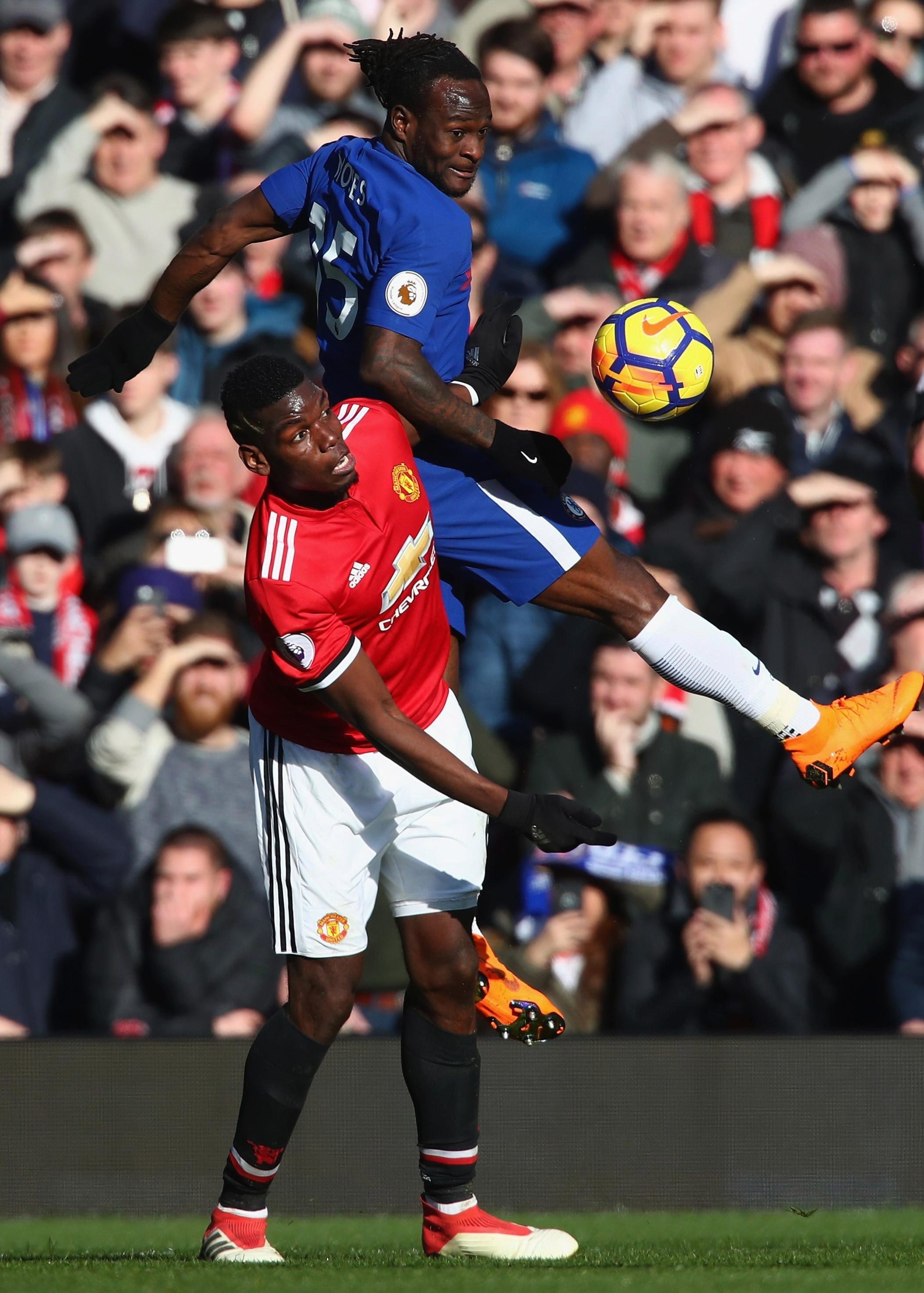 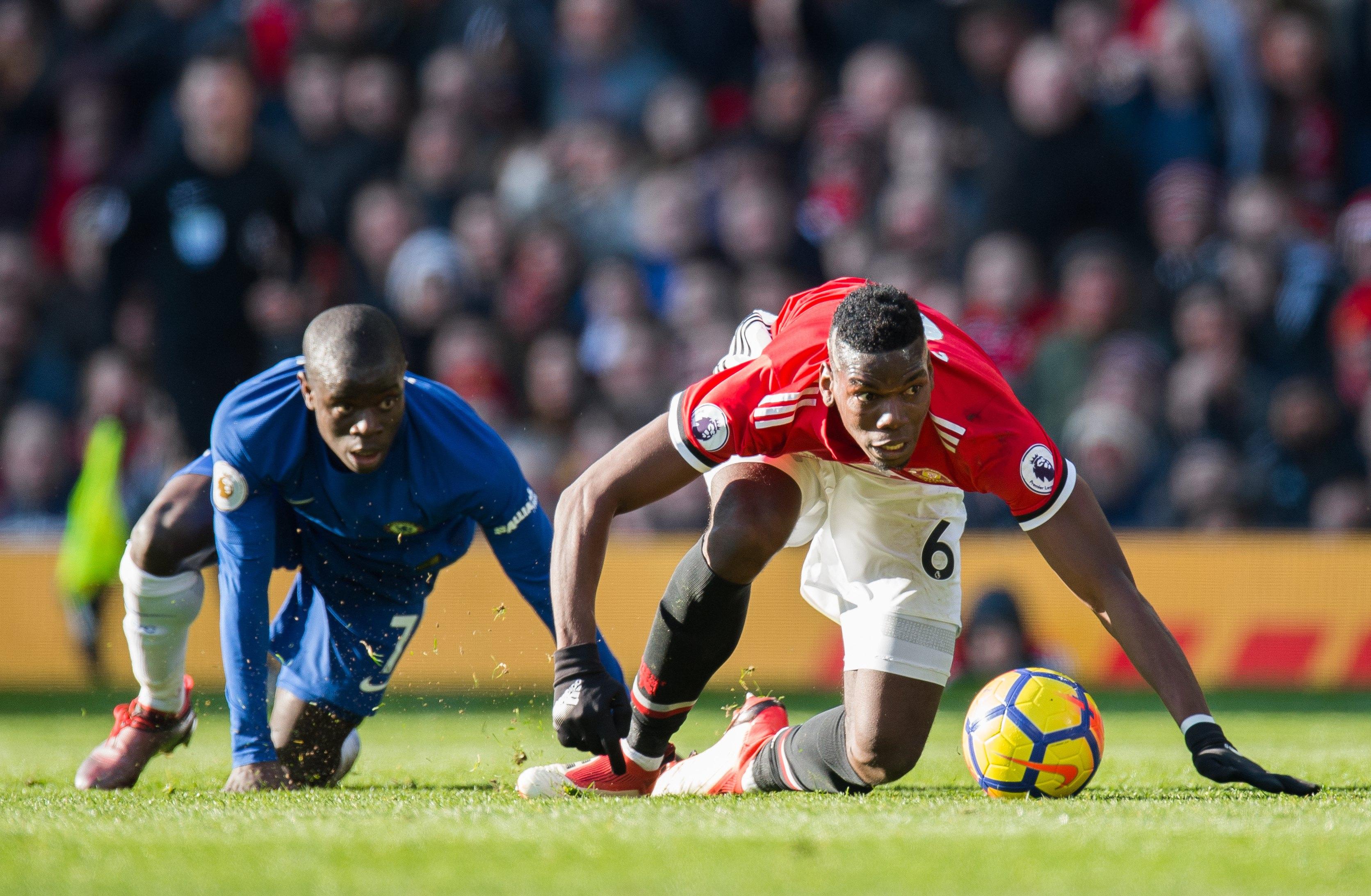 He was lambasted by United fans once again after being blasted for his role in Willian's opener – where he was outjumped by Victor Moses.

While he also continues to have a frosty relationship with Mourinho, with the Portuguese manager reportedly telling Pogba "I'm the boss" in a furious training ground showdown.