This just 48 hours after the champions of England had opted not to tackle the Premier League leaders at all. 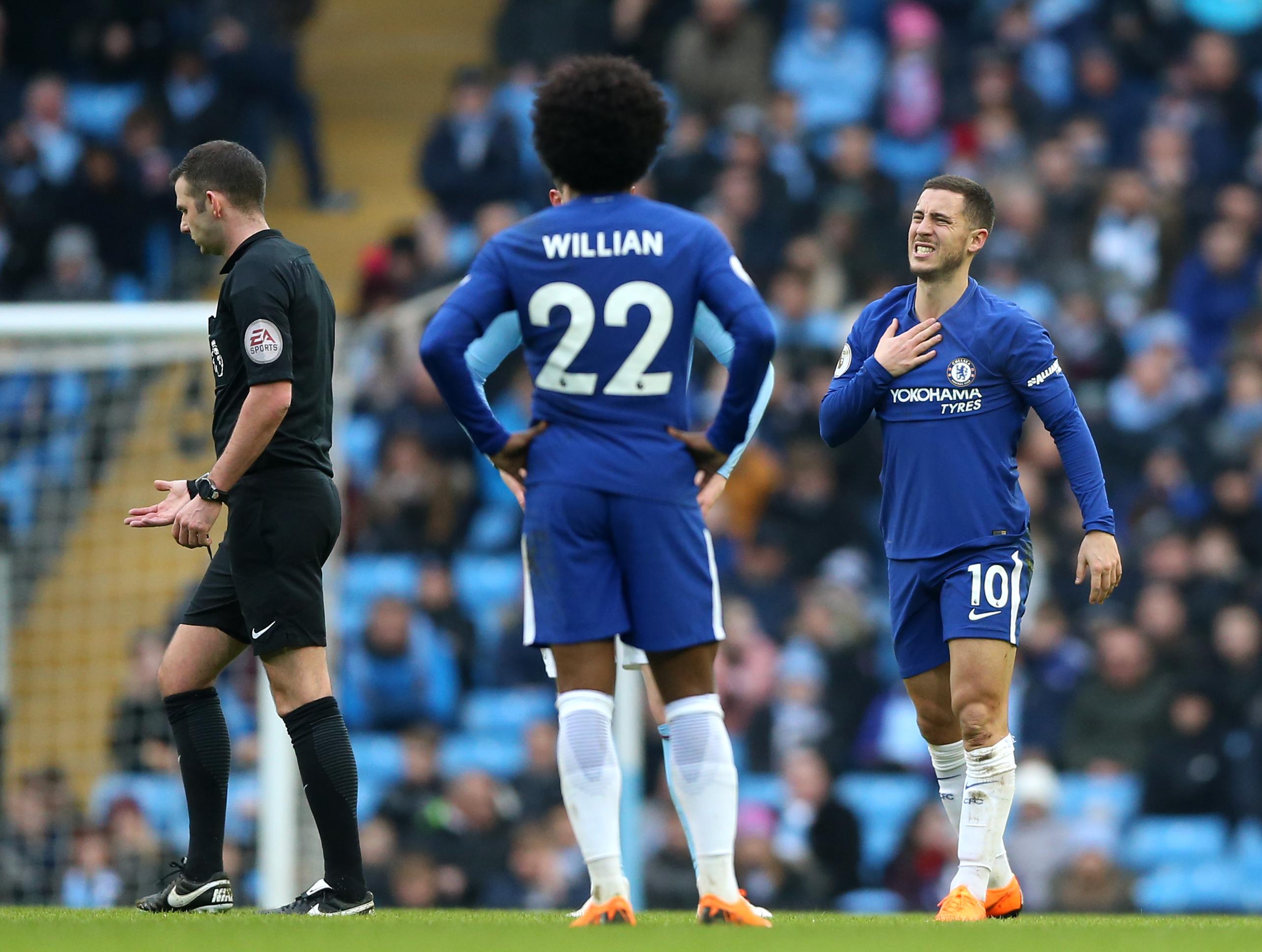 Far from being battered by dangerous challenges, Guardiola’s sainted City are being waved on their way to the title like some sort of carnival float.

Chelsea began the end-of-season guards of honour approximately one month early at the Etihad on Sunday — and during an actual match.

Antonio Conte sent out his team without a centre-forward and told them to play walking football. Audley Harrison football. It was Pacifism. 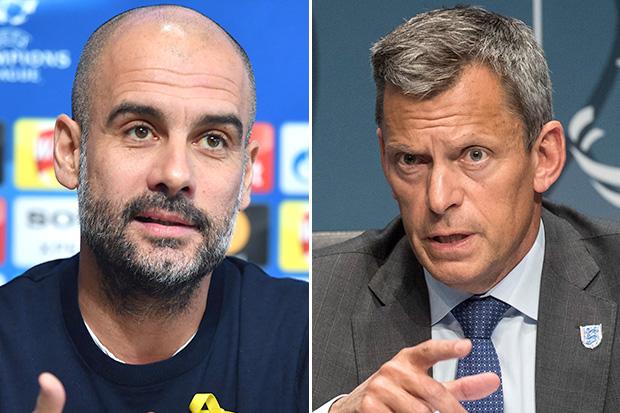 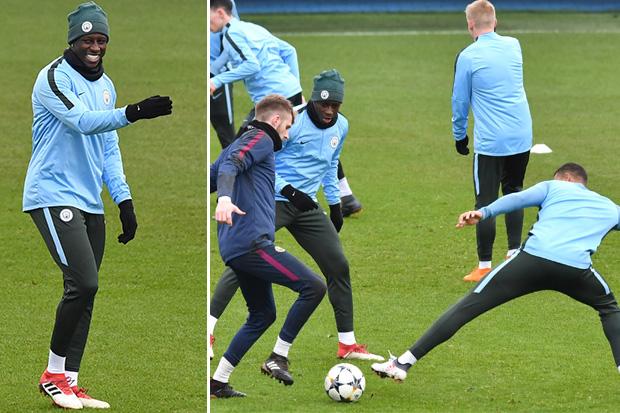 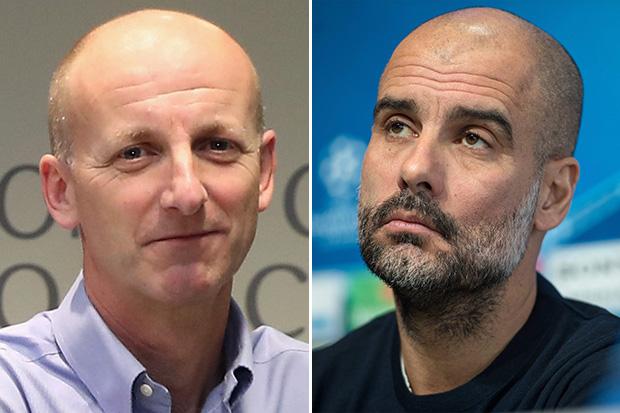 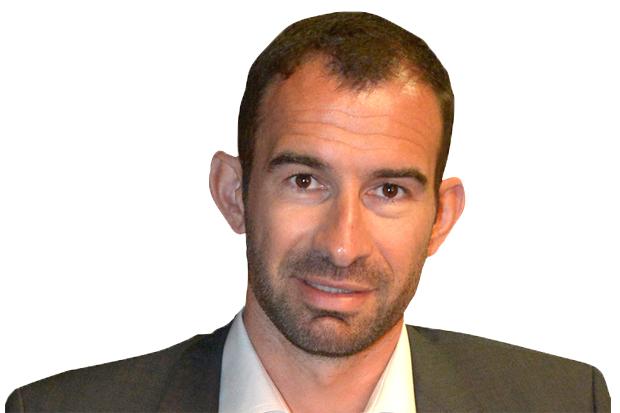 And it was symptomatic of a pitiful response from the rest of the Premier League to a wonderfully eye-catching City side but one which has yet to prove itself as an all-time great team.

City finished 15 points behind Chelsea last season and have played virtually the whole of this campaign without a senior specialist left-back.