MANCHESTER UNITED have boasted some of the finest foreign players to ever grace the Premier League.

The likes of Eric Cantona, Jaap Stam and Cristiano Ronaldo have all cemented their legacy at Old Trafford. 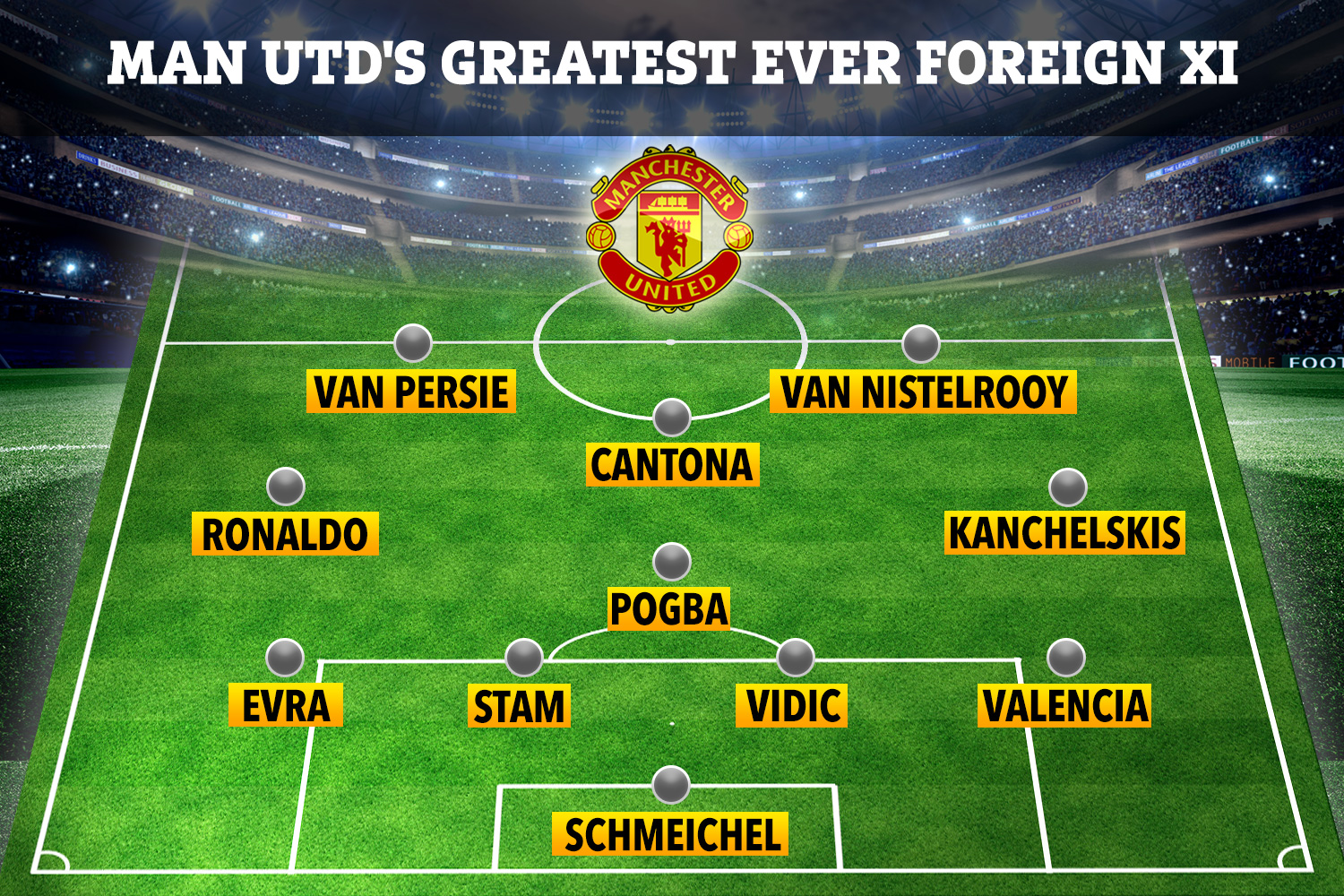 Now Ronaldo is BACK, and alongside his countryman Bruno Fernandes, they areundoubtedly the star men for the current crop of Red Devils.

But just who are the club's greatest non-British players?

United End editor Tom McDermott has already given his say on the club's best British XI in the Premier League, and now he's chosen a star-studded line up made up of foreigners:

Could it have been anyone else? David De Gea and Edwin van der Sar are the obvious contenders, but Schmeichel is the outstanding choice.

The £505,000 signing from Brondby was the finest keeper on the planet for several years, and probably left sooner than he should after Champions League glory in 1999.

Evra has five Premier League titles, three League Cups, five Community Shields and a Champions League medal in his locker from his time at the club.

But, you’d never have thought that would be possible after his disastrous debut away to Manchester City in 2006.

The Frenchman started the match, but was substituted at half-time after a horrendous opening 45. It did though prove to be a minor blip in an outstanding United career.

Ferguson’s best foreign defensive signing. The defender was sold to Lazio in 2001, which Sir Alex Ferguson later admitted was an error.

Stam had everything required to be a great central defender and was pretty much unbeatable on his day.

The image of Inter Milan’s Ivan Zamorano backing into him during the 1998/99 treble season still brings a smile to my face. 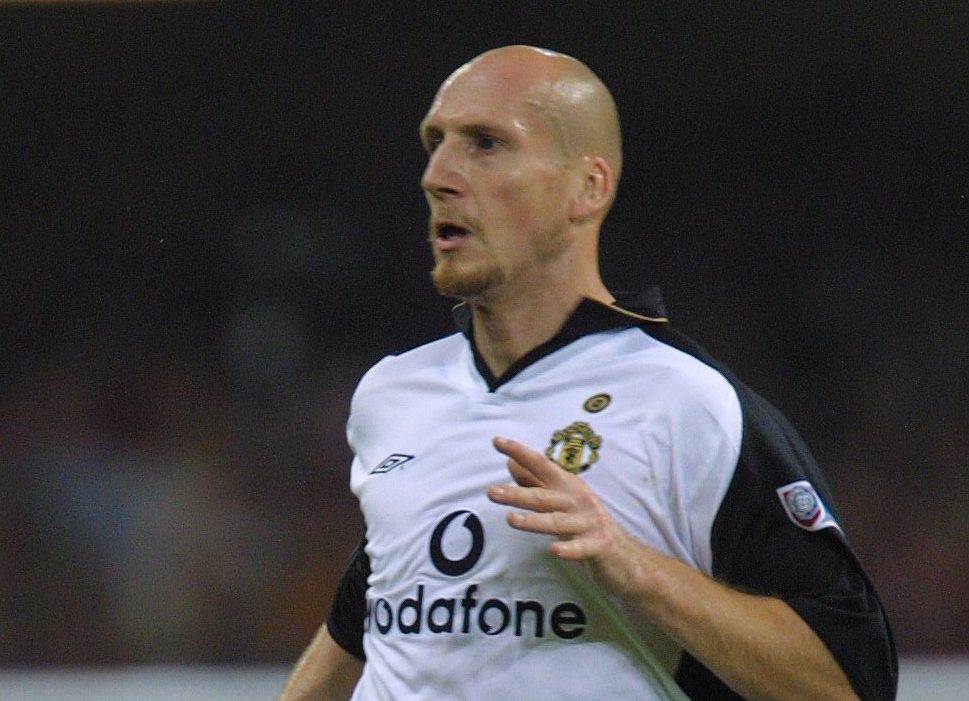 Had Stam’s strength and ability to read the game, but perhaps not the pace.

That said, he went on to forge a formidable partnership with Rio Ferdinand at the heart of the defence, and during that period established himself as one of the best central defenders in the word.

Signed from Wigan as a winger, but ended his United career as a right full-back. The move probably prolonged his time at the club and he adapted his game accordingly.

Just to be clear, Valencia was no 'Gary Neville' but his strength and speed meant that he was quickly able to get himself out of tricky defensive situations.

One former United player who played with Kanchelskis said that the winger just appeared to get faster and faster when in possession of the ball.

He’ll always be remembered for his hat-trick against Manchester City in 1994, but disruptive representatives meant that his stay at Old Trafford ended sharply and he was sold to the blue half of Liverpool.

I toyed with Ander Herrera, Juan Veron and even Anderson, but Pogba starts because of his role in helping United claim their first ever Europa League title in 2017.

On his day, he’s world class, but the frustration is that we don’t see it often enough. It'll be interesting to see how Ole Gunnar Solskjaer fits him around Bruno Fernandes in the years to come – although he has recently discovered his top form. 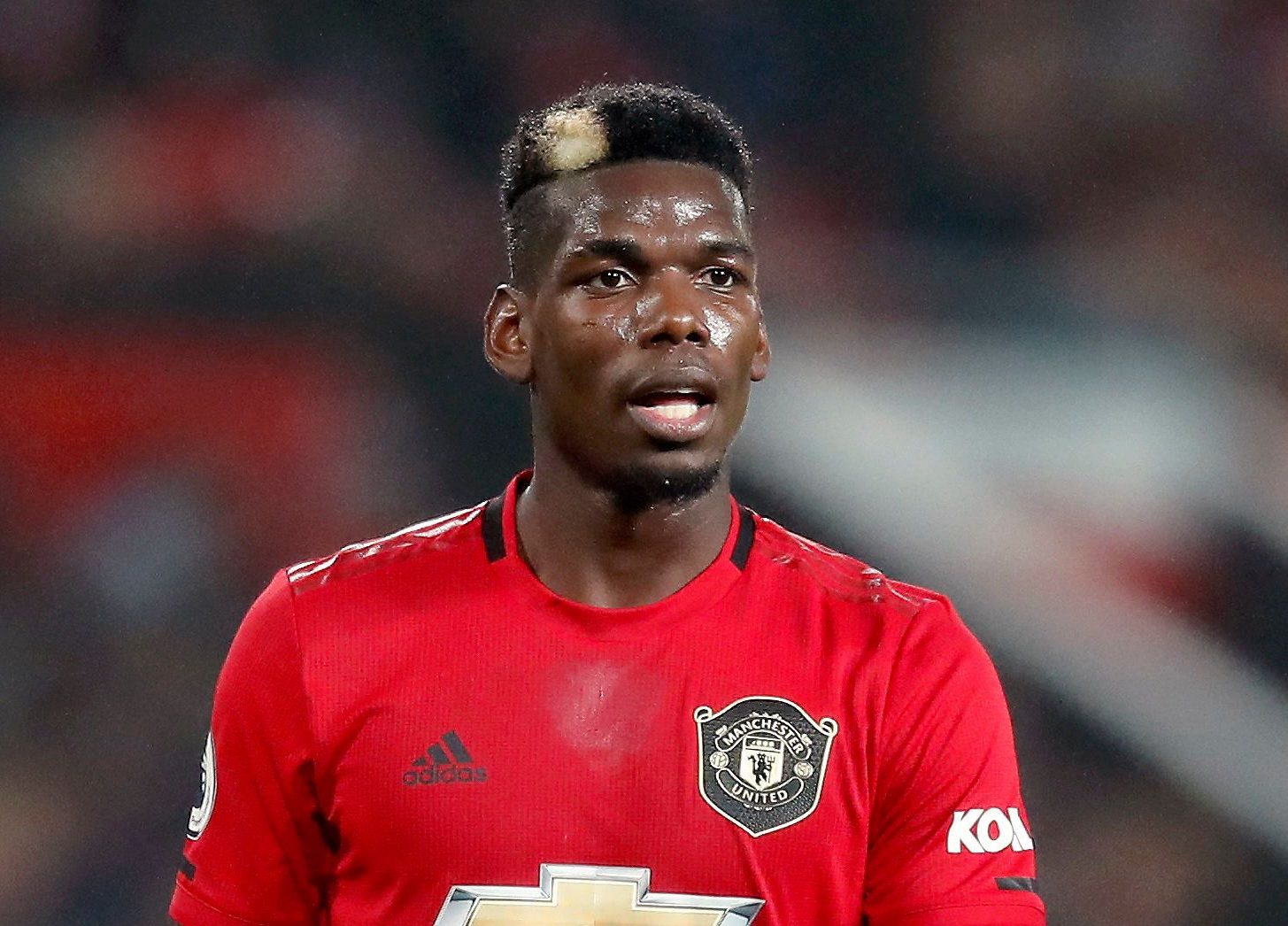 Arguably United’s greatest foreign signing of the Premier League era. Ronaldo terrorised defences and secured his first Ballon d'Or while at the club in 2008.

Ronaldo, now back at United after a sensational transfer from Juventus, is a real icon of the game and United supporters will never forget the contribution he made for them, particularly in the final few seasons before heading to Real Madrid in 2009. 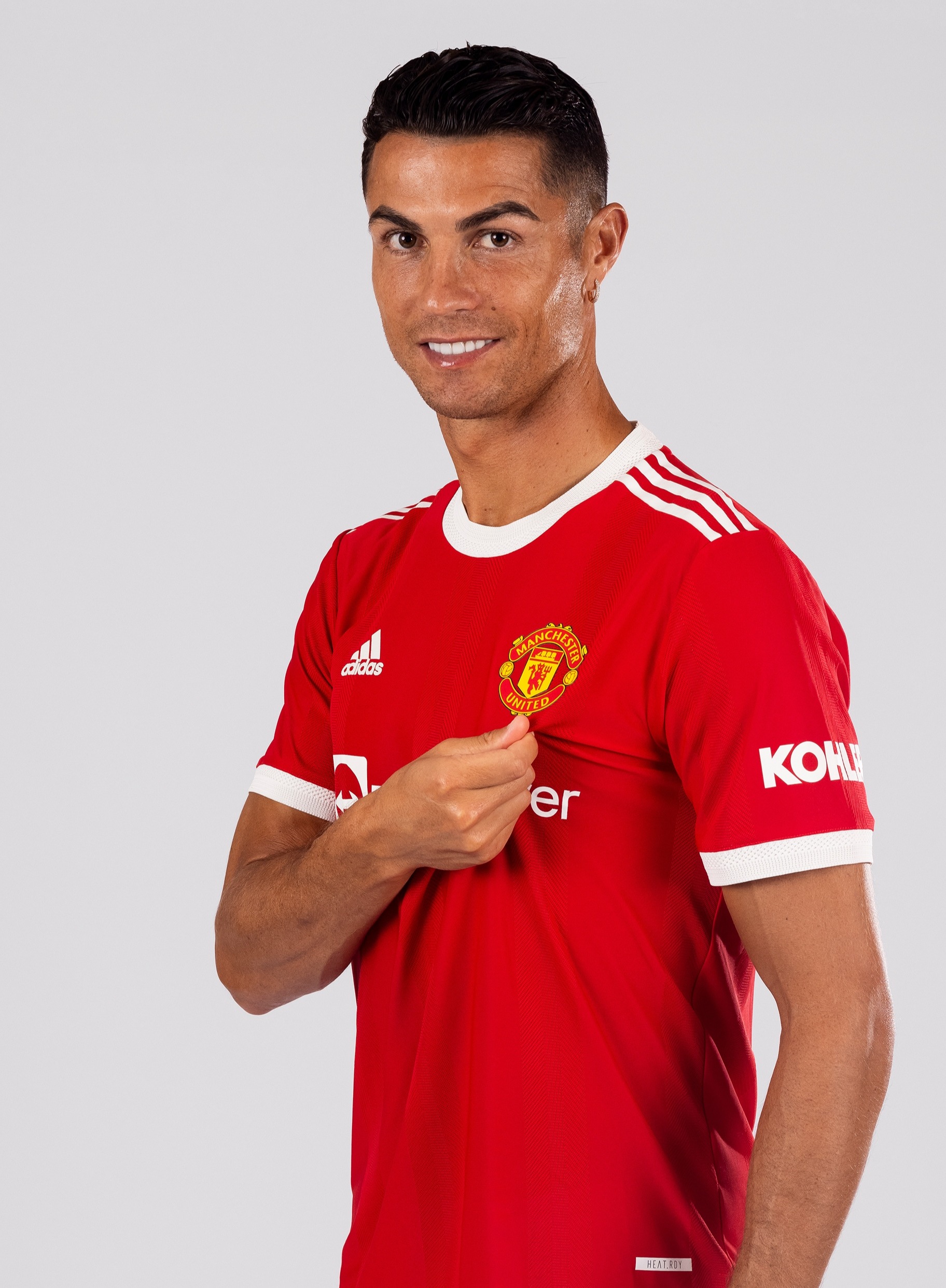 The pied piper was the final piece of the jigsaw that helped Ferguson’s United secure their very first Premier League title.

It was a surprise to secure his signature from Leeds United, but of equal surprise after such a turbulent career, was his ability to embrace the Old Trafford stage in such a way.

Cantona was absolutely vital to Ferguson’s first period of domestic success. Who knows what might have happened if he hadn’t signed.

Van Nistelrooy was the ultimate centre forward. You only need to look at his goalscoring record to see that.

Paul Scholes recently mentioned that Van Nistelrooy would be annoyed after a game if he found out that Arsenal’s Thierry Henry had scored more goals than him that afternoon.

That says all you need to know, because he was a goal machine who always wanted one more than what he got. 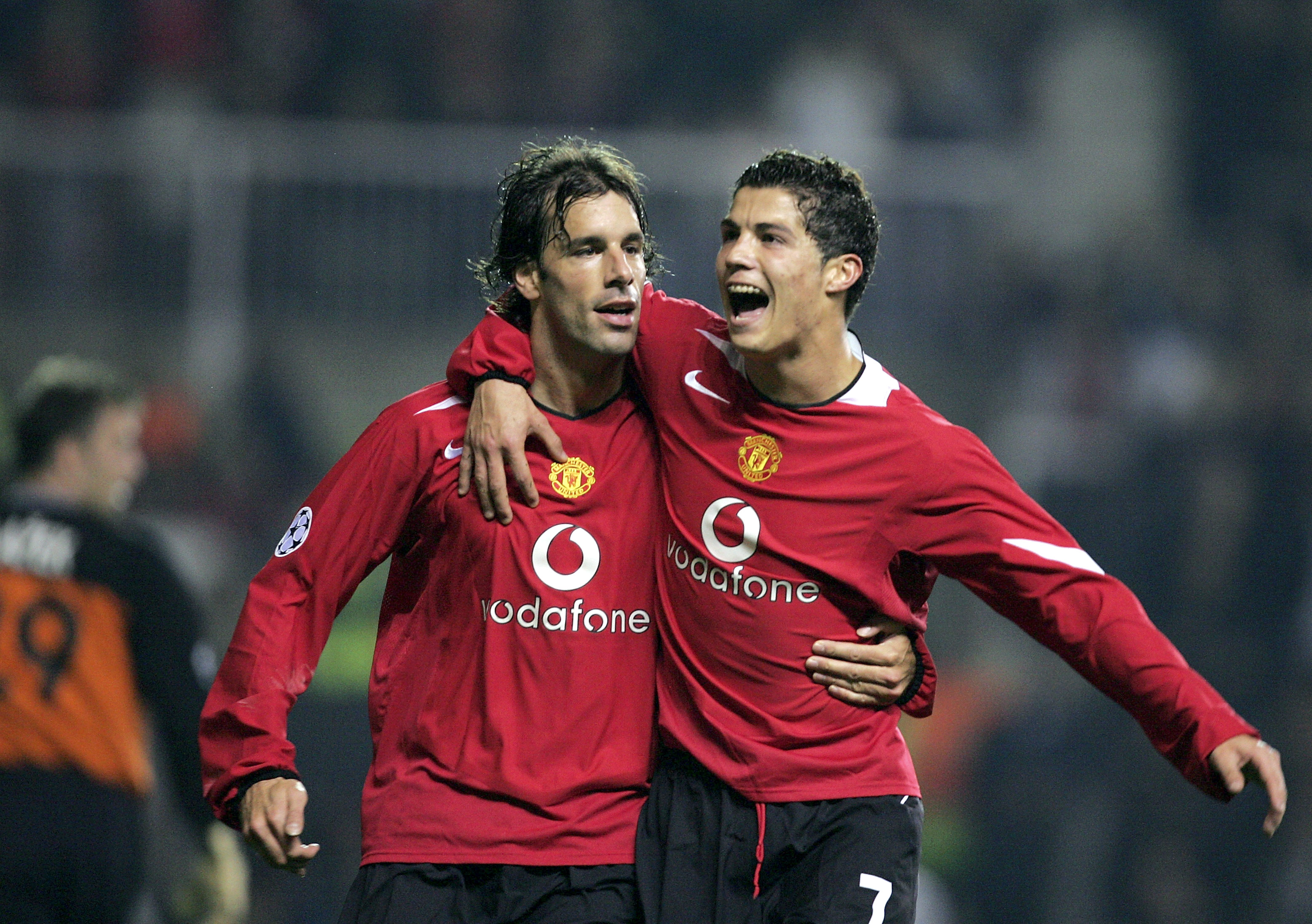 Van Persie just edged ahead of Carlos Tevez and Dimitar Berbatov because of his outstanding 2012/13 season where his goals shot United to a twentieth league title.

United was the right move at the right time for Van Persie who helped provide departing manager Ferguson with his final trophy at the club.

Van Persie talked about the 'little boy inside of him' screaming for a move to Old Trafford. The little boy managed to fulfil his dream, and in some style.