MANCHESTER United's Aaron Wan-Bissaka arrived at court today for a trial after allegedly failing to give the details of a driver in a speeding offence.

The 24-year-old defender is due to appear at Manchester Magistrates' Court. 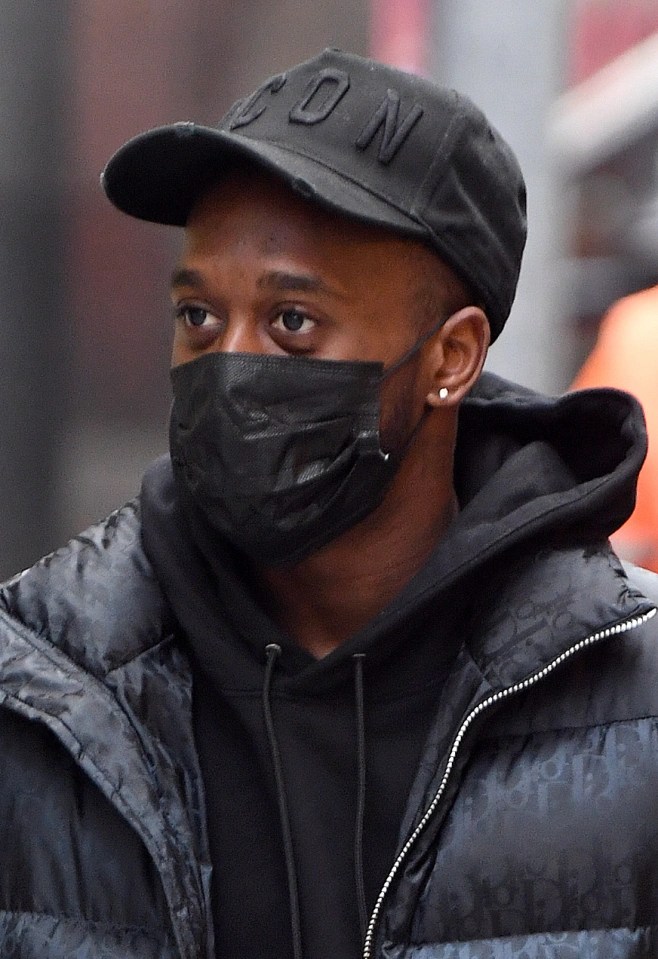 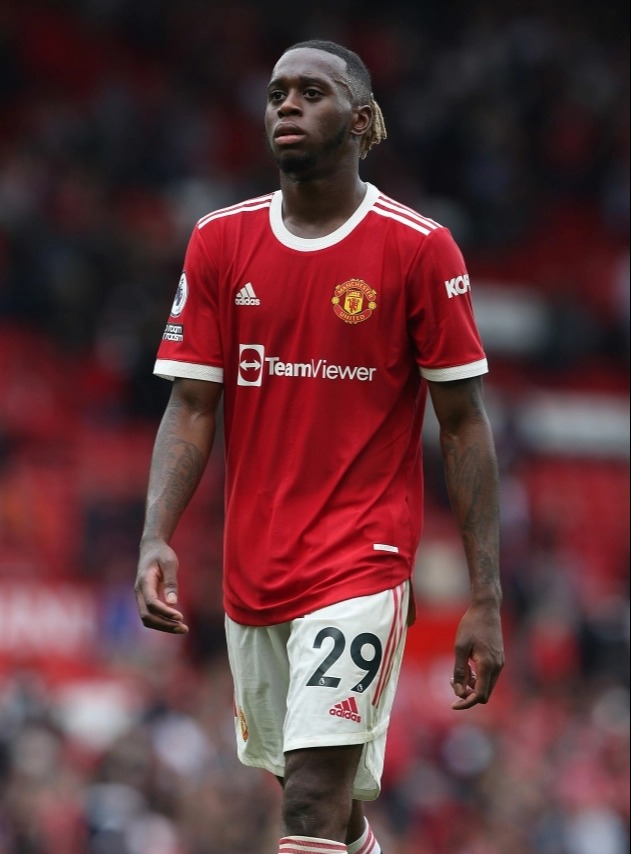 Wan-Bissaka has been accused of failing to provide the details of a driver in a speeding offence in Yorkshire in 2020.

The United right-back will now go on trial.

It comes weeks after he was carried off on a stretcher after colliding with advertising boards at the end of United's draw against Young Boys.

He went in for a challenge just as the full-time whistle of the 1-1 draw was blown.

But Wan-Bissaka, who grew up in South London but now has a home near Wilmslow in Cheshire, ended up flying into the Old Trafford hoardings separating the crowd from the pitch.

He looked to be in agonising pain as he lay on the floor, and there were worrying scenes as a stretcher was summoned by medics.

Concerned onlookers watched on as Wan-Bissaka was taken off the pitch.

Wan-Bissaka began his career with Crystal Palace and was named as the club's Player of the Year for the 2018–19 season.

The right-back joined United from Crystal Palace for £50million in 2019.

Upon signing, Wan-Bissaka became the sixth-most expensive defender of all time.

At the end of his first season at United, he had made the highest number of tackles in the season.

Wan-Bissaka has made 124 appearances for United.

He’s also made appearances for England at U20 and U21 level.