MANCHESTER UNITED were banned from signing Luis Suarez for free due to a clause in his contract at Barcelona.

United were one of several clubs that the Uruguayan wasn't able to join after his Catalan exit. 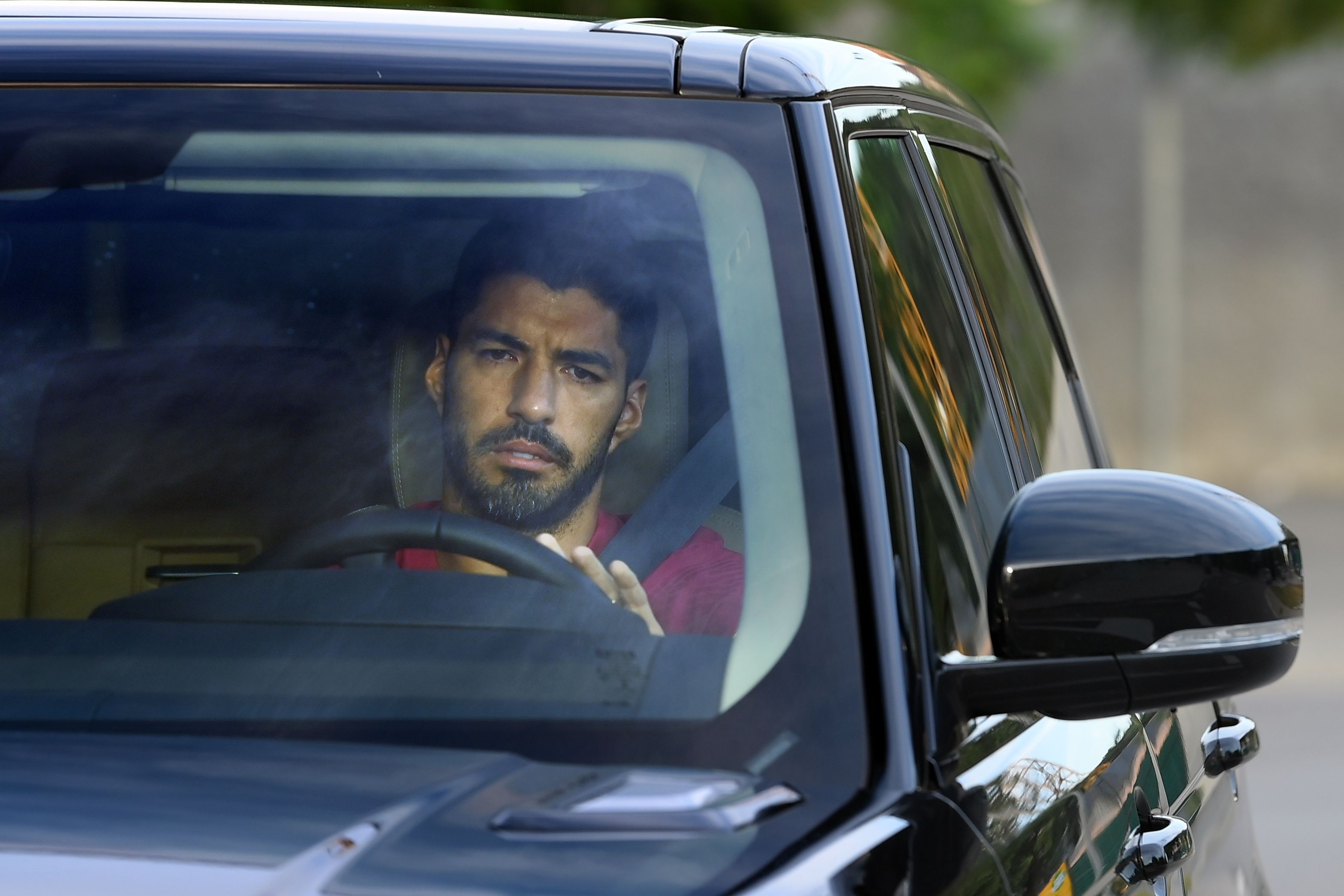 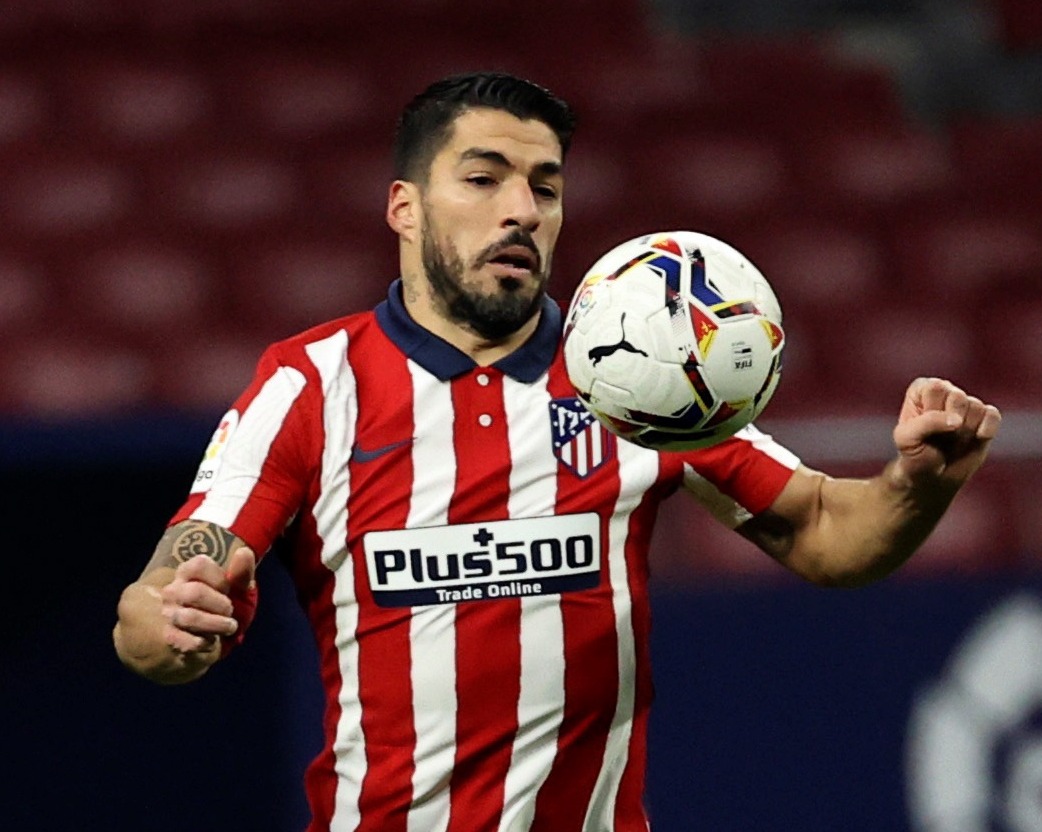 Suarez was linked with a move to Old Trafford last summer but with his ties to Liverpool, it was not likely to happen.

Other clubs on the list included Real Madrid, Man City and PSG, according to ESPN.

And Suarez then moved to the Spanish capital to join Atletico Madrid – who are currently top of La Liga.

Barca president Josep Bartomeu wasn't happy and added Atletico to the list of banned clubs, according to AS.

But the 33-year-old got his wish in the end and joined Diego Simeone's men.

Juventus were also in the frame for his signature but the deal fell through amid claims that Suarez cheated in his exam to gain an Italian passport.

He had been looking for a new club since Ronald Koeman took over.

The former Holland manager started to dismantle the Barca squad after their dismal exit from the Champions League last season.

Koeman is under pressure already at the Nou Camp with his side seven points off the pace.