MANCHESTER UNITED have reportedly told Paul Pogba they will not be held to ransom and offer him a similar deal to the crazy £505,000-a-week contract Alexis Sanchez signed.

But Old Trafford chiefs have given the French World Cup winner good news – they will offer him an increase on his £290,000-a-week deal if he signs a new contract, says ESPN. 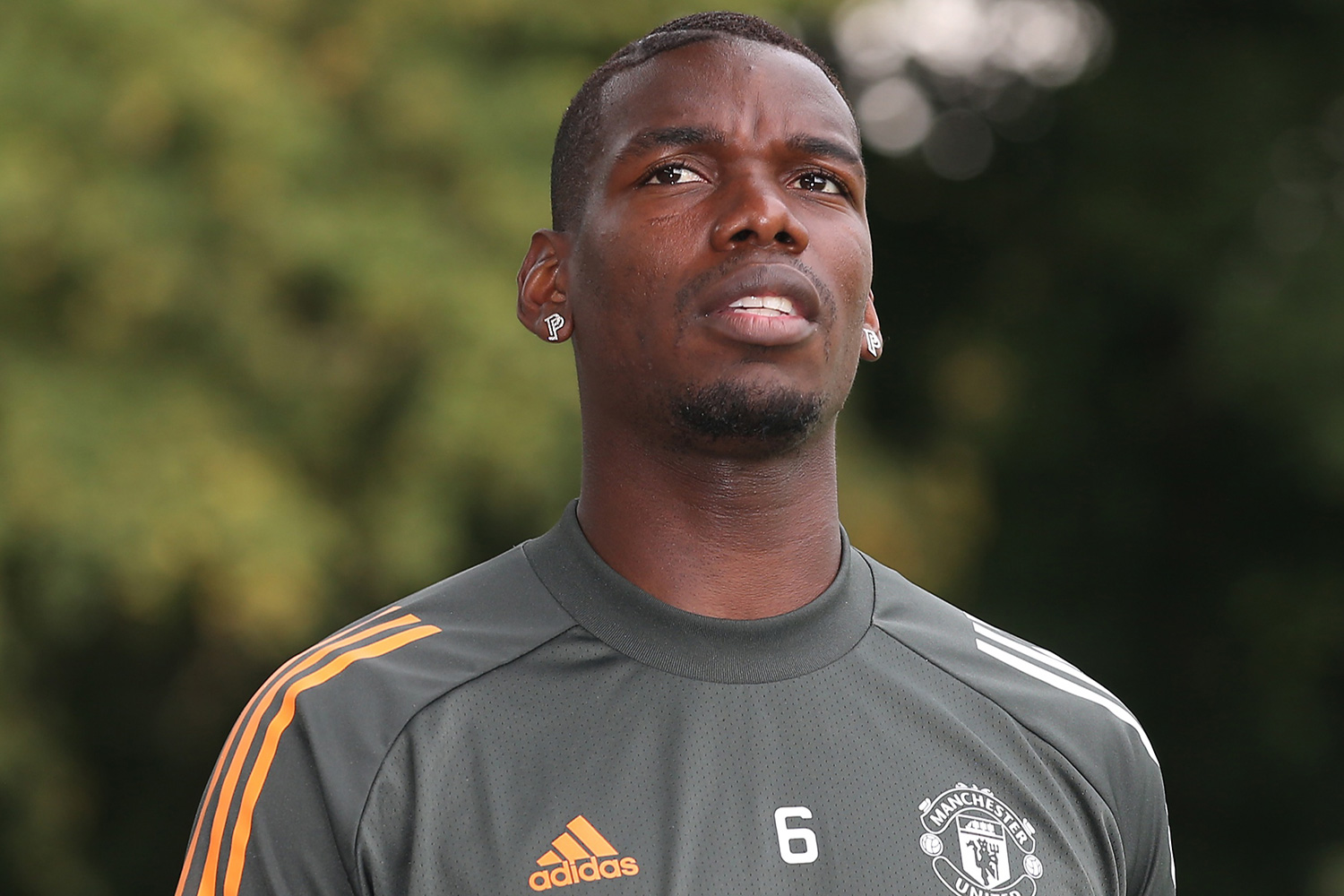 United triggered a one-year extension clause earlier this month which means Pogba, 27, cannot leave for nothing next summer.

Unless he signs a new deal soon he is expected to be sold either in January or next summer – with Real Madrid and Paris Saint-Germain both circling for the midfielder.

Pogba was dropped by United boss Ole Gunnar Solskjaer after a poor start to the new campaign – including the 6-1 home debacle to Spurs.

United finally offloaded Sanchez, 31, in the summer to Inter Milan – after a £9m pay-off.

He was the most expensive flop in the club's history.

And United will not venture down that dark path again.

Their current top earner is keeper David De Gea on £375,000-a-week, but Pogba's new deal is not thought to be anywhere close to that figure.

It all points to Pogba leaving next year.

With the likes of £55m Bruno Fernandes and £35m Donny van de Beek, as well as Scott McTominay, Fred and Nemanja Matic, Solskjaer has an embarrassment of riches in the central midfield department.

Despite that, the Norwegian says Pogba is still part of his plans.

He said: "Paul's our player. He’s going to be here for another two years and I’m sure he’s focused on doing his best for us

"We want to see the best of Paul and I’m sure in the next couple of years we’ll get the best out of him."

The Frenchman impressed coming off the bench against PSG in the week, but is unlikely to start against Chelsea today.