United are believed to be in pole position to sign the 20-year-old from Borussia Dortmund this summer. 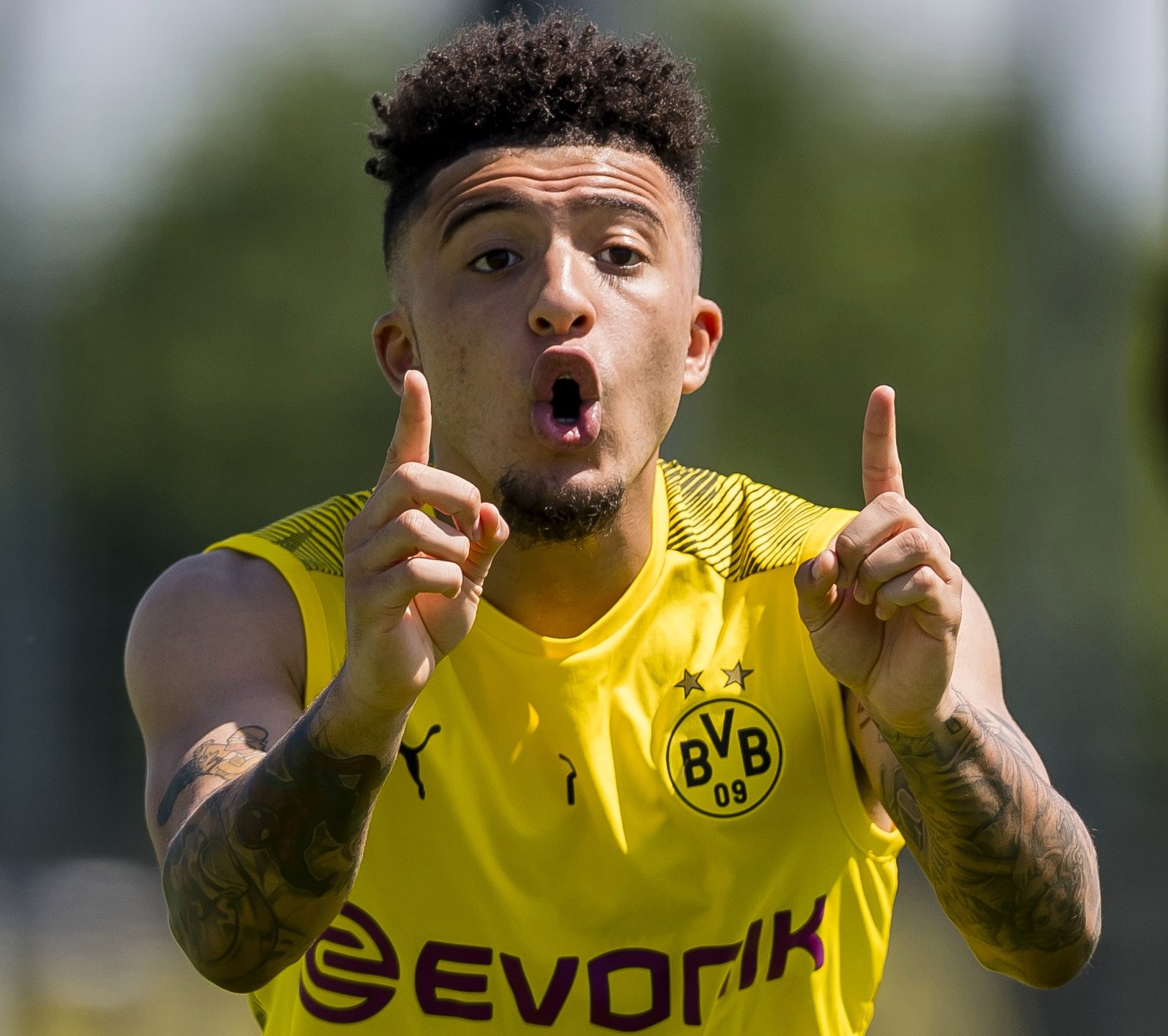 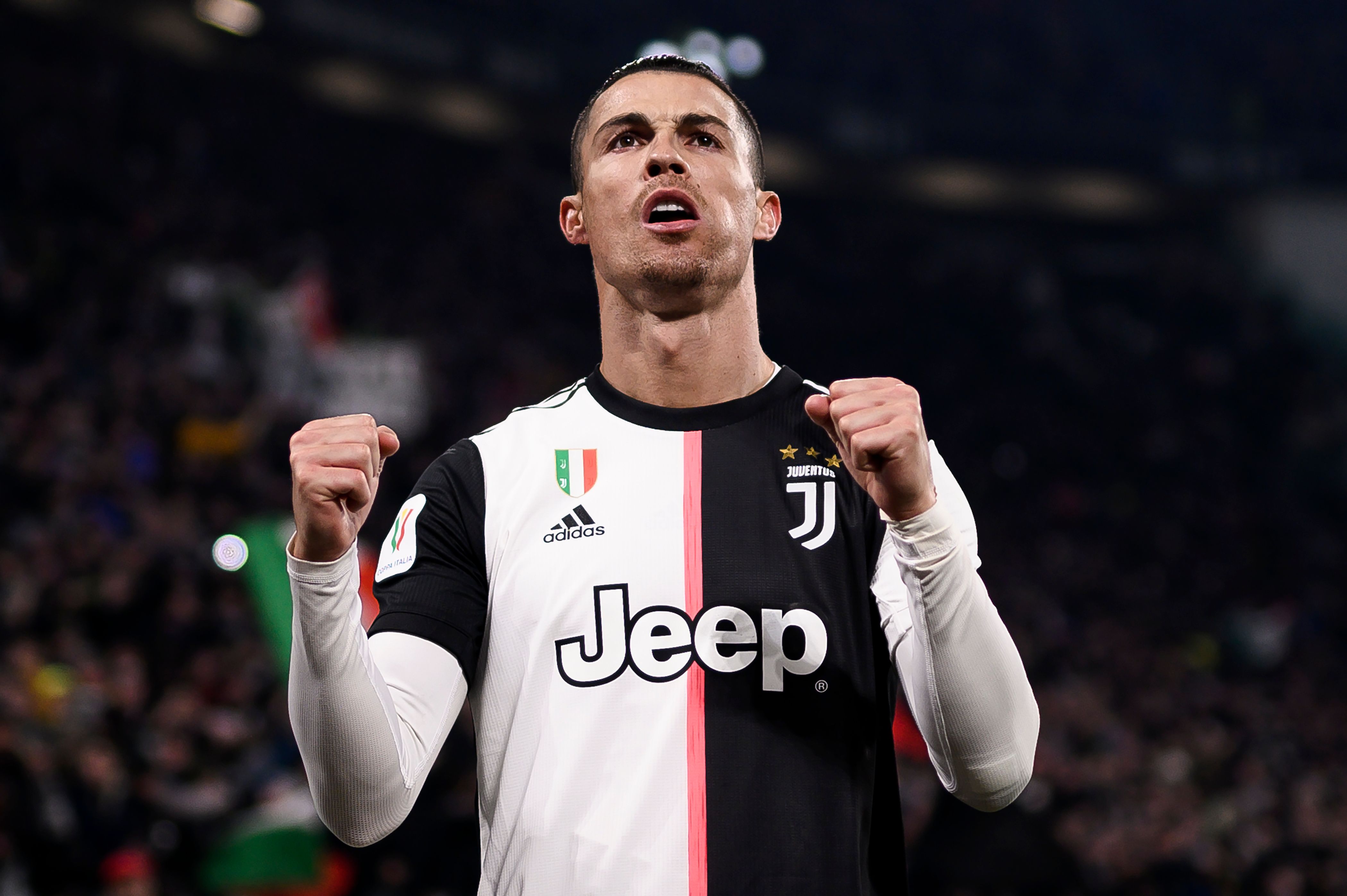 SunSport exclusively revealed how Old Trafford chiefs had agreed "almost every detail" of the deal for the England international.

And Sancho gave the world a reminder of his stunning talents by bagging a hat-trick for Dortmund in their 6-0 thrashing of Paderborn at the weekend.

Now the former Manchester City youth prospect has been compared to the legendary Cristiano Ronaldo, who of course spent six years at Old Trafford.

Speaking to MUTV Brown, who made 232 appearances for United between 1996 and 2011, says Sancho would bring "talent and excitement" to the club.