It has even been claimed that the 17-year-old's proposed new deal will boast a whopping €1billion [£858million] release clause. 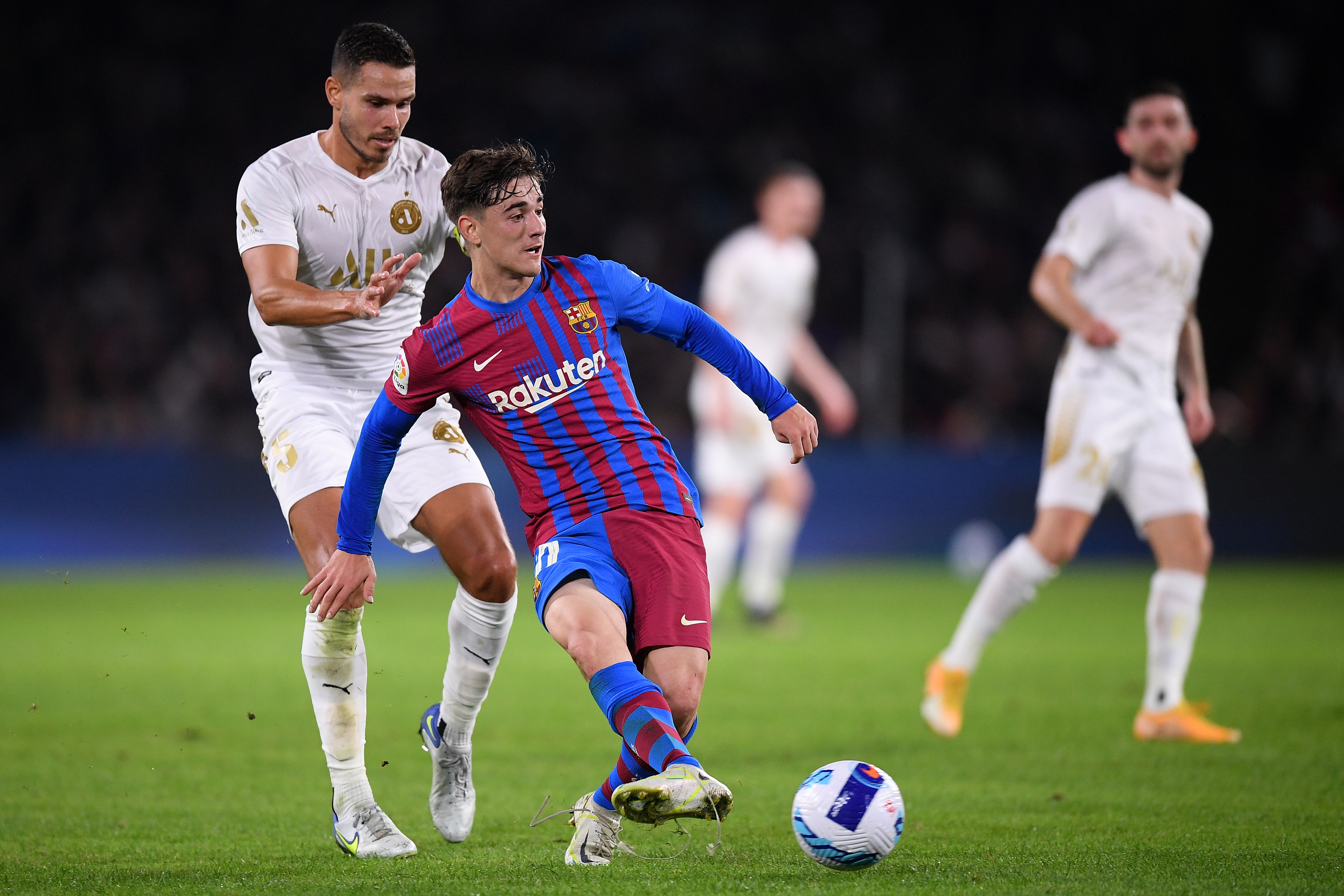 Gavi is widely-regarded as one of Europe's most talented youngsters having burst onto the scene during the 2021-22 season.

He chipped in with two goals and six assists in 47 games in all competitions, with his stunning form seeing him become Spain's youngest ever international.

But with his contract at the Nou Camp to expire in 2023, the midfielder has been linked with a move away from Catalonia.

Manchester United are known to be admirers of the youngster as Erik ten Hag looks to bolster his midfield. 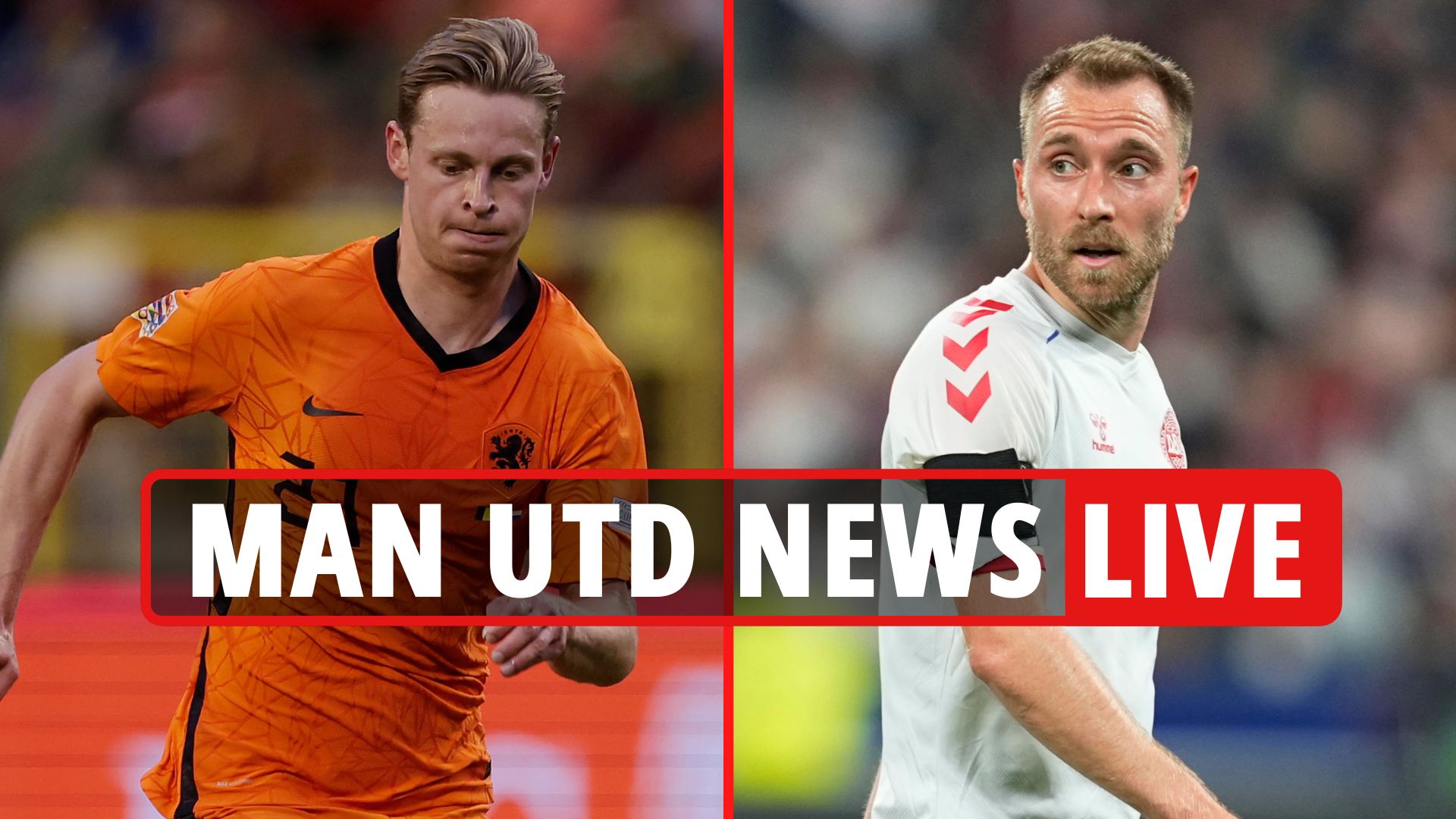 Meanwhile a switch to Liverpool has also been rumoured after it was said that Gavi was mulling over his future.

And Premier League champions Manchester City have also been keeping tabs on his situation.

But in a blow to potential suitors, it now appears that Gavi is set to remain at Barca after being offered a long-term contract.

Transfer guru Fabrizio Romano has revealed that talks between the club and player will continue over the next few days. 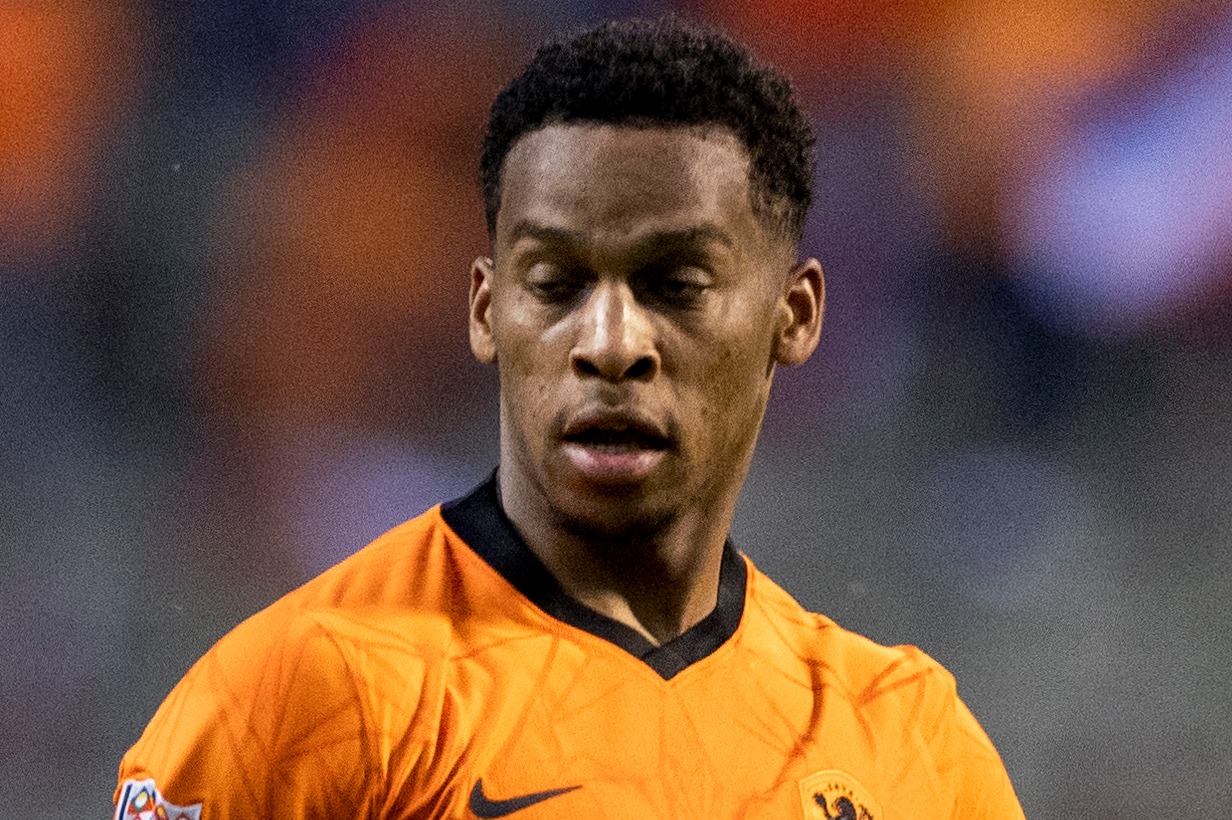 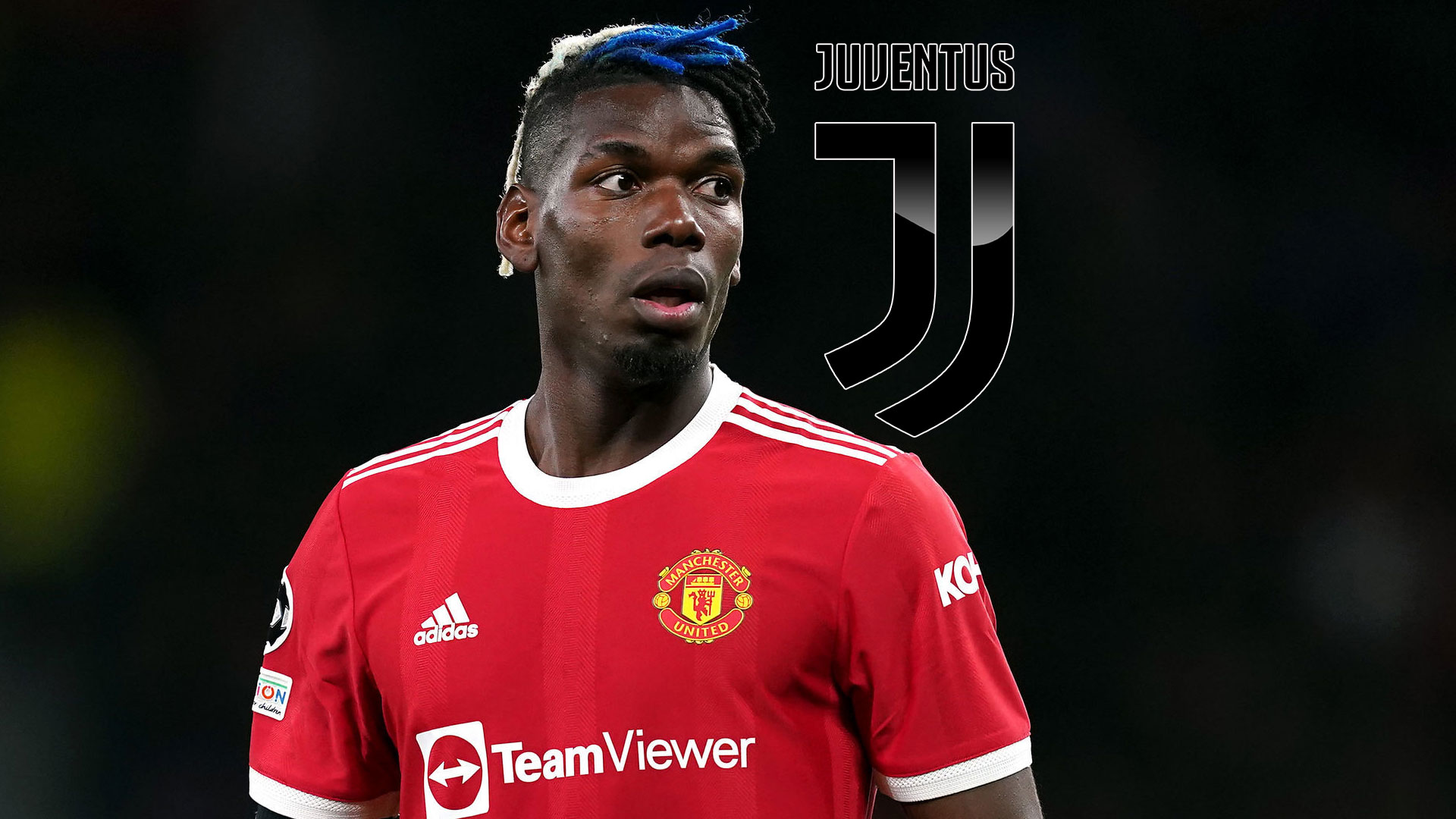 He tweeted: "Negotiations between Gavi’s camp and Barcelona will resume in the coming days, after his agent finally received the official proposal for the new contract.

"Gavi’s priority is to continue at Barça – while club are offering a five year deal with €1B [£858m] release clause."

Barca president Joan Laporta stated last week that Gavi has been stalling over extending his stay.

Speaking to L'Esportiu, he remarked: "Gavi's agent has the new contract proposal on the table for a long time but he has not accepted yet.

"I encourage them to accept it as soon as possible, because it also helps us plan."