Backup keeper Sergio Romero could therefore be in line to start the fourth-round showdown. 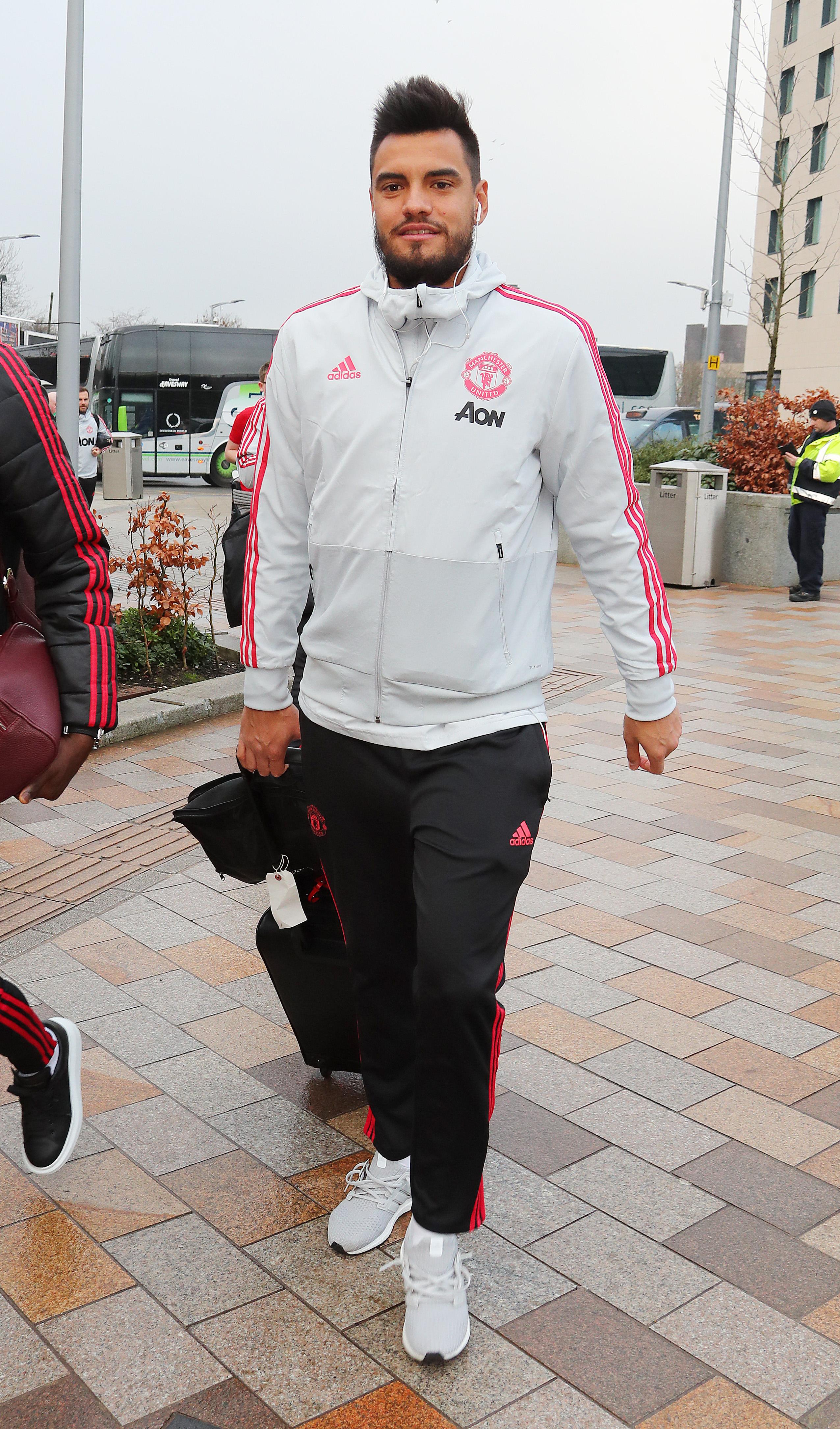 Fourth-choice stopper Joel Pereira was also called up to the squad ahead of their trip to London.

It is unclear whether Spain No1 De Gea, 28, is injured or not.

United boss Ole Gunnar Solskjaer vowed to not field a weakened side on Friday.

The 45-year-old will be looking to make it eight wins on the bounce since taking charge of the Red Devils last month. 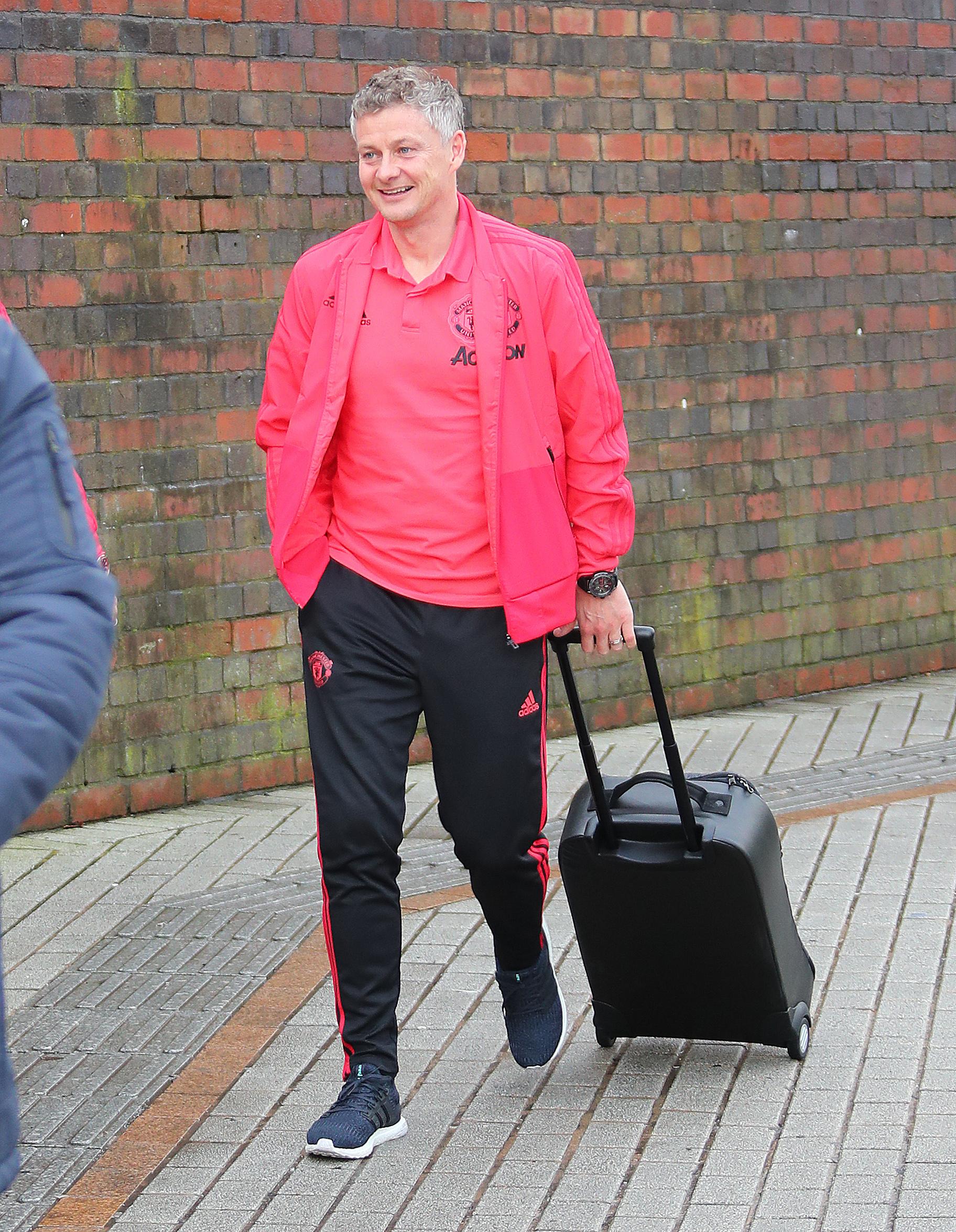 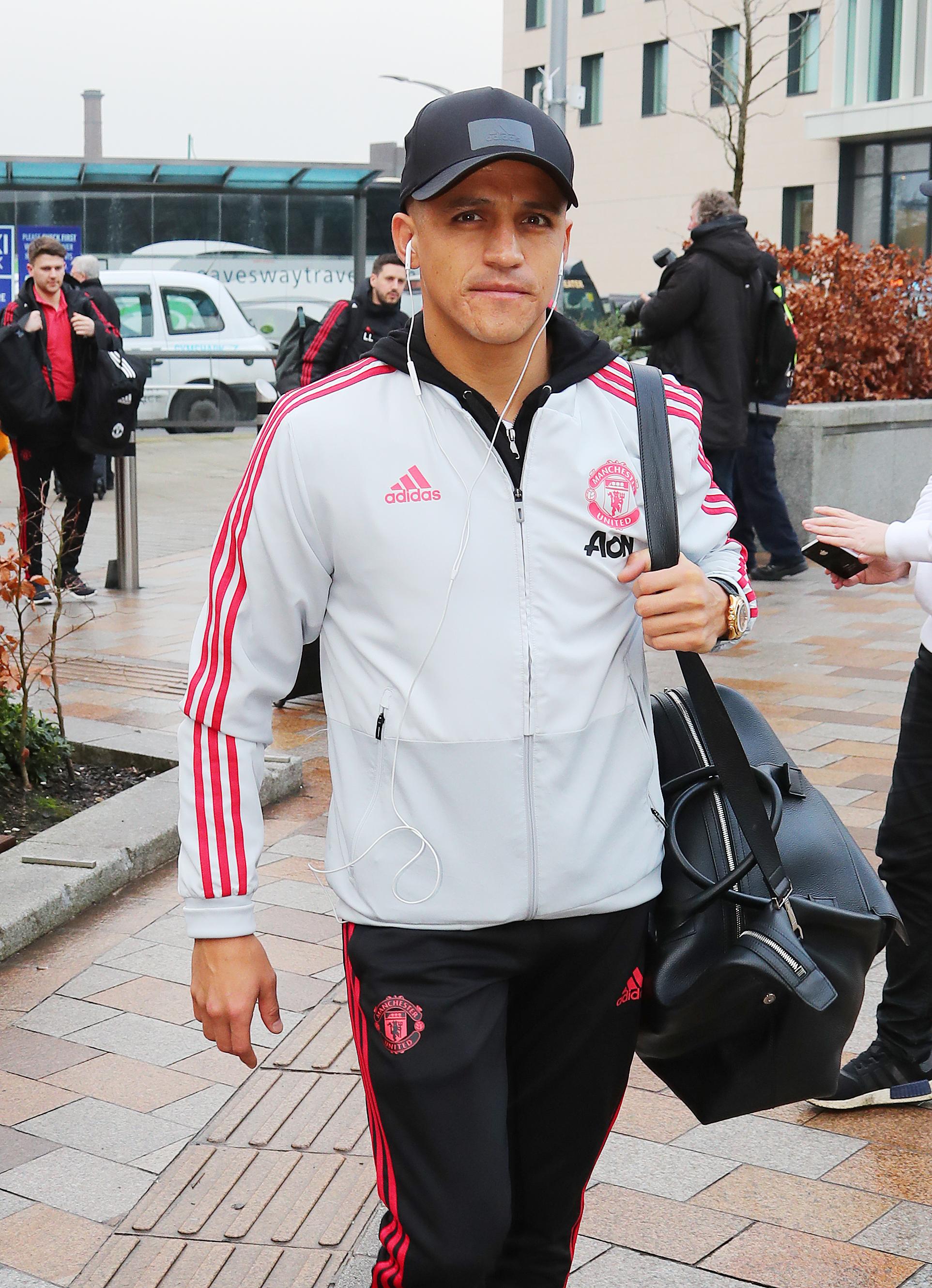 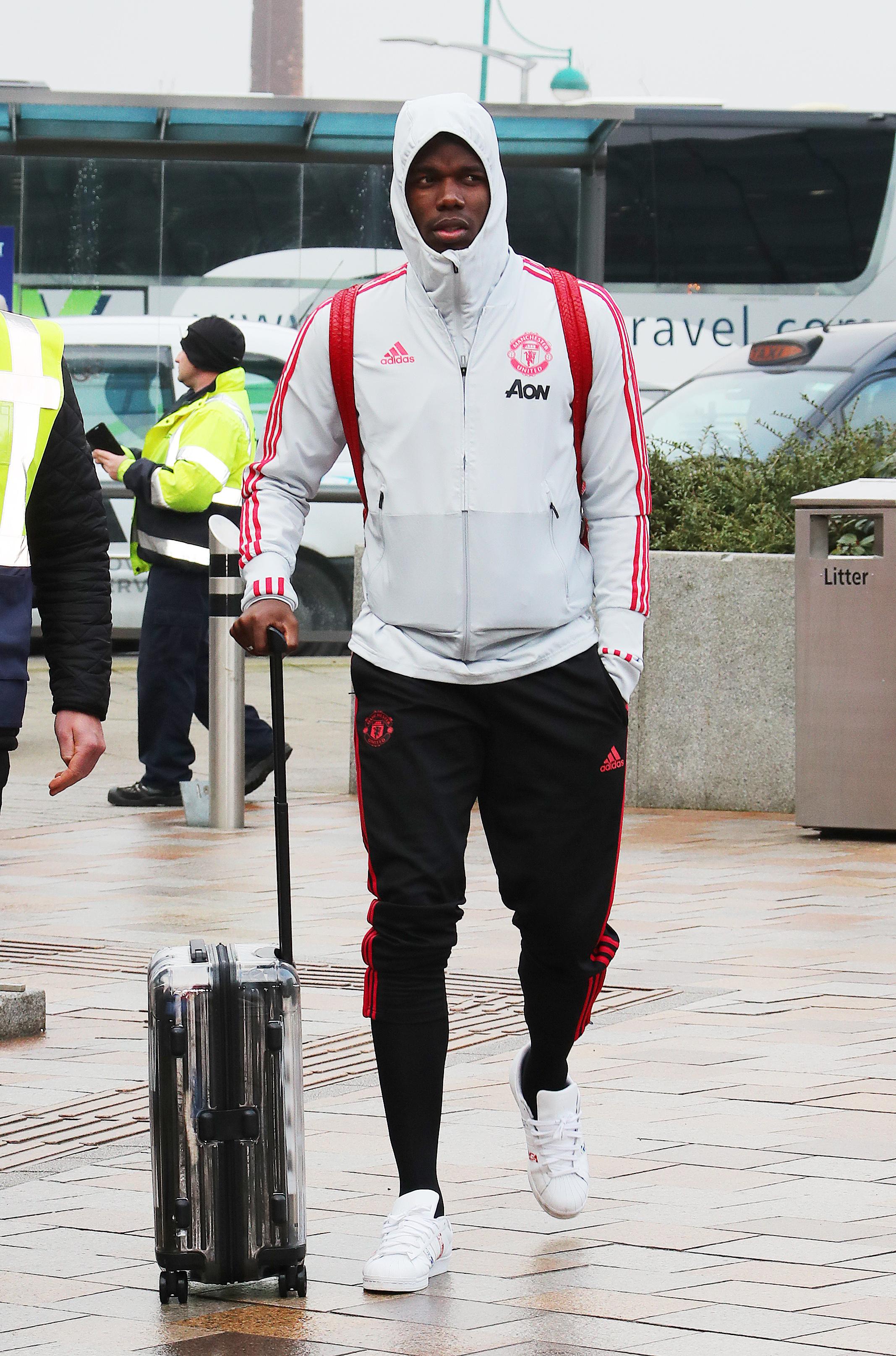 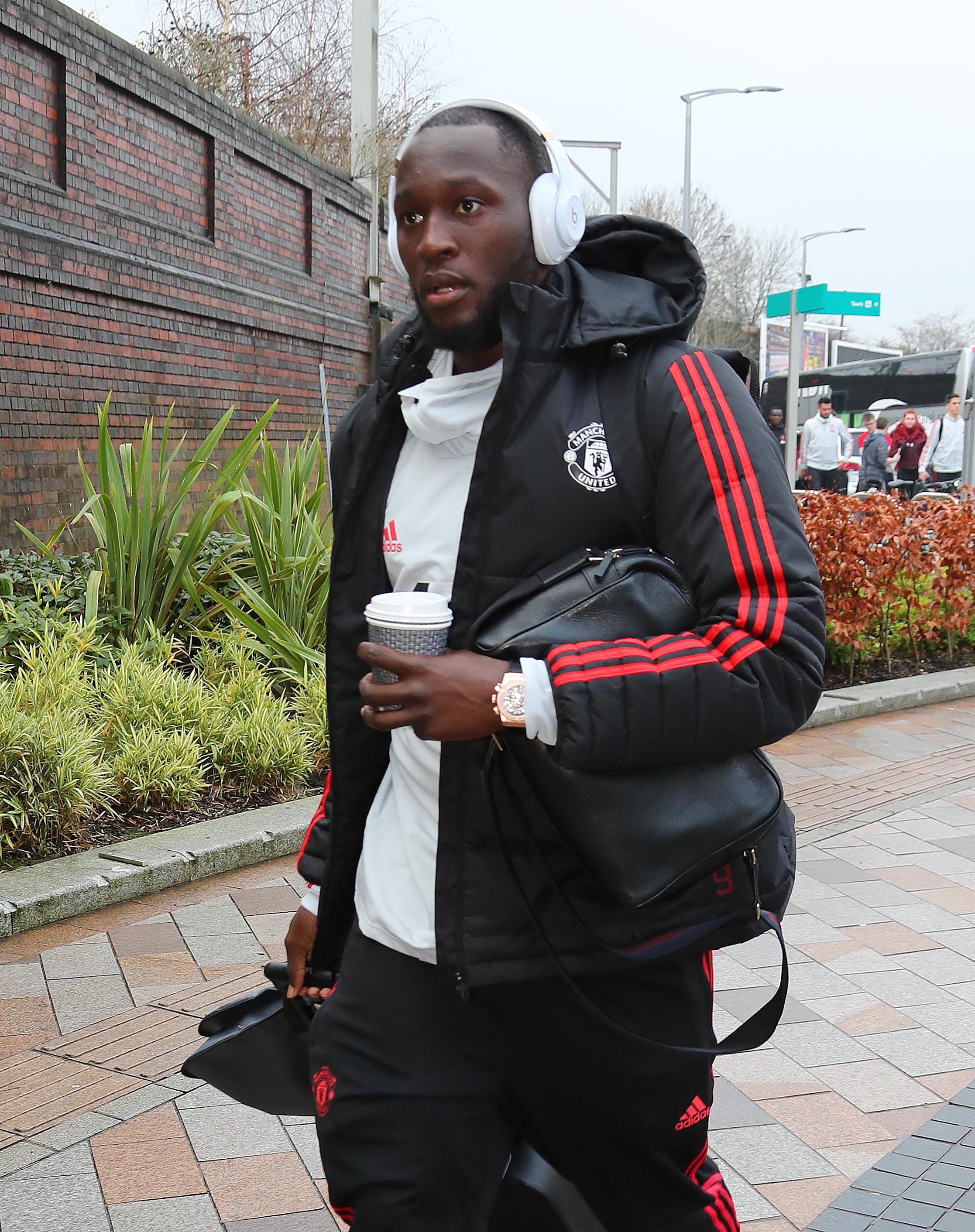 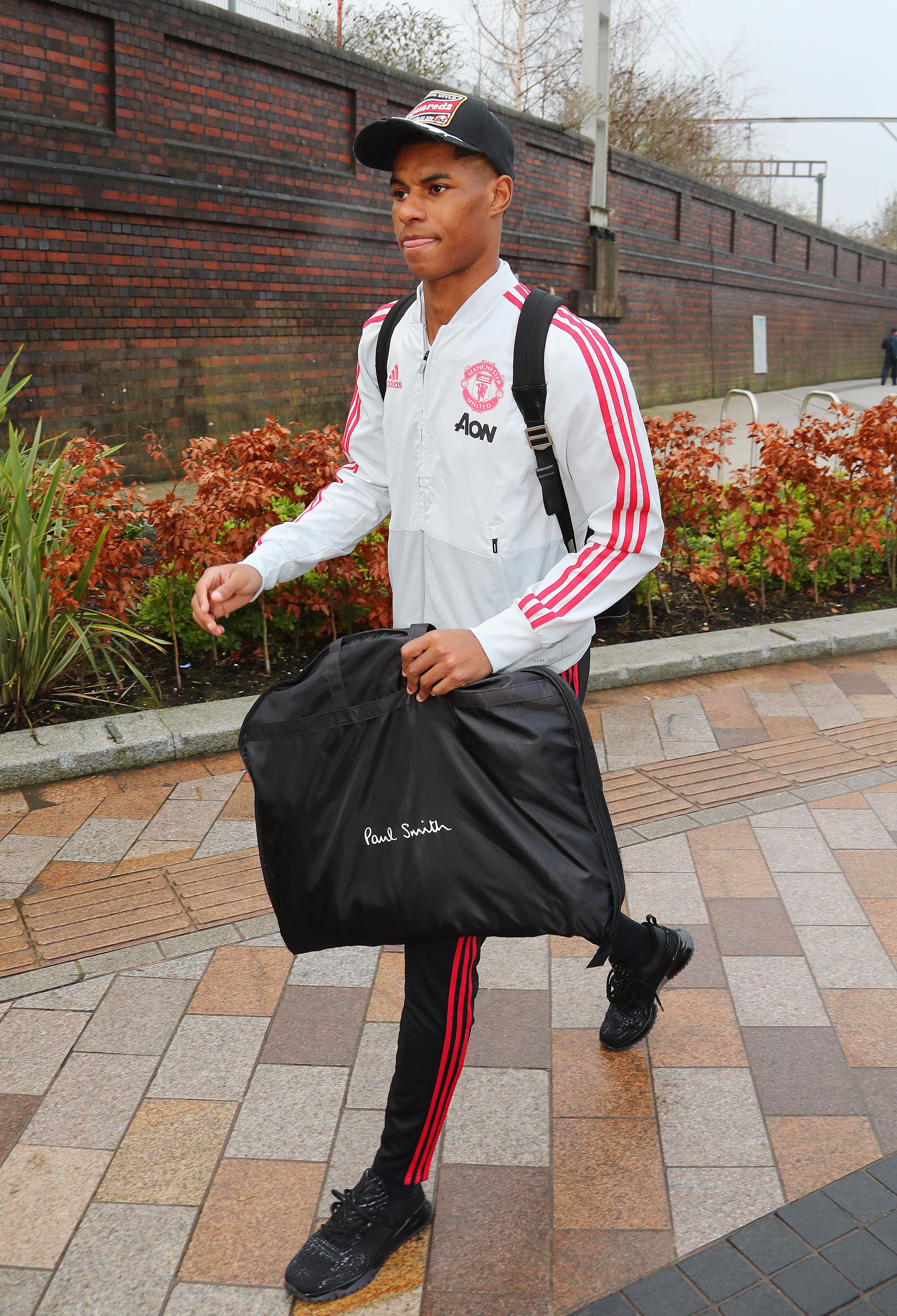 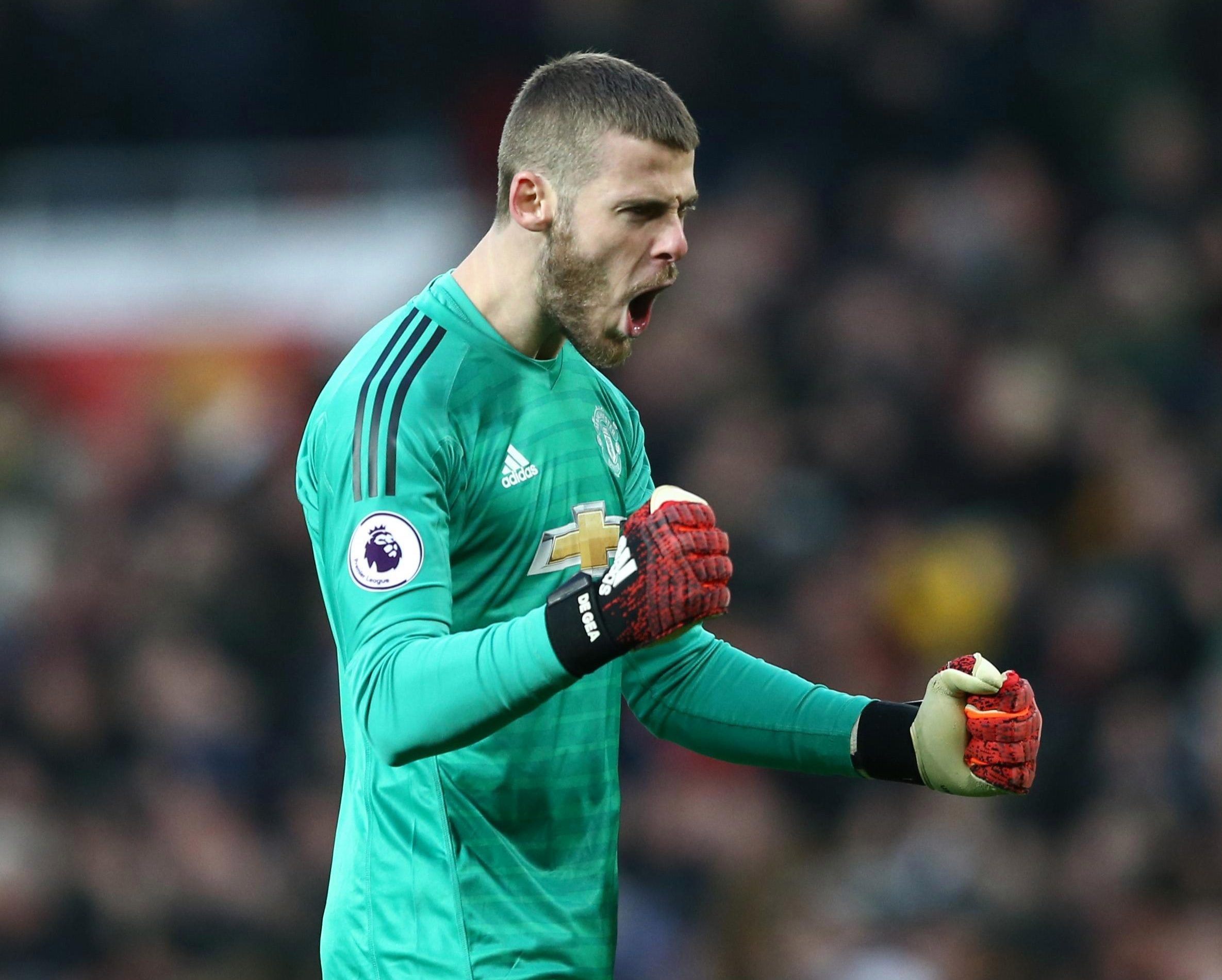 And with a place in the FA Cup fifth round up for grabs, the Norwegian has stated he will not rest star players at the Emirates.

Speaking in the pre-match press conference on whether he will be prioritising games ahead of Tuesday's home clash against Burnley, Solskjaer said his squad has plenty of time to recover.

He told reporters: "You don't really have to, I've got a big strong squad, there will be one or two changes.

"You always prioritise the next game, the main priority is tomorrow night, we've got Saturday, Sunday, Monday, so plenty of time in between to recover." 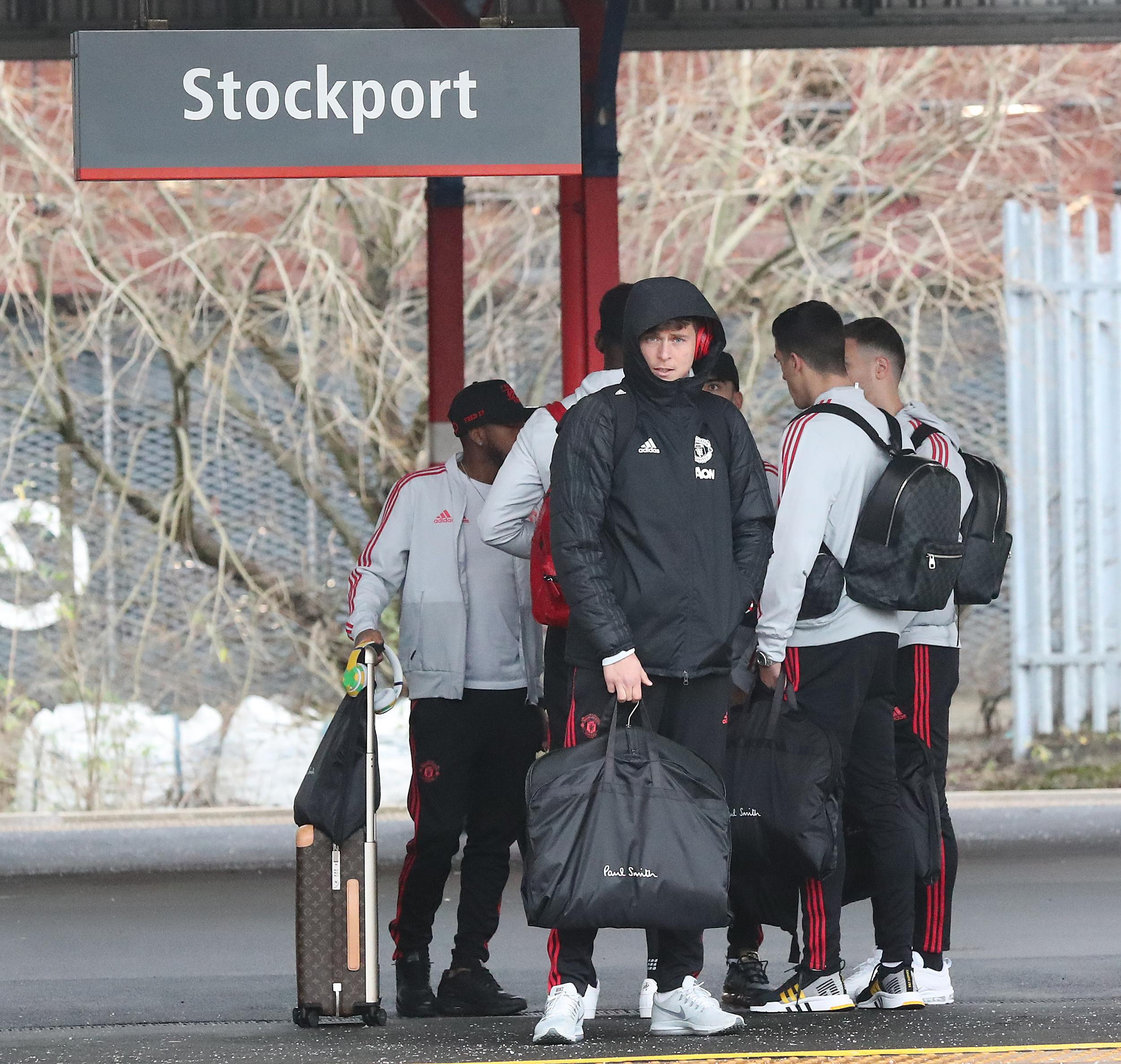 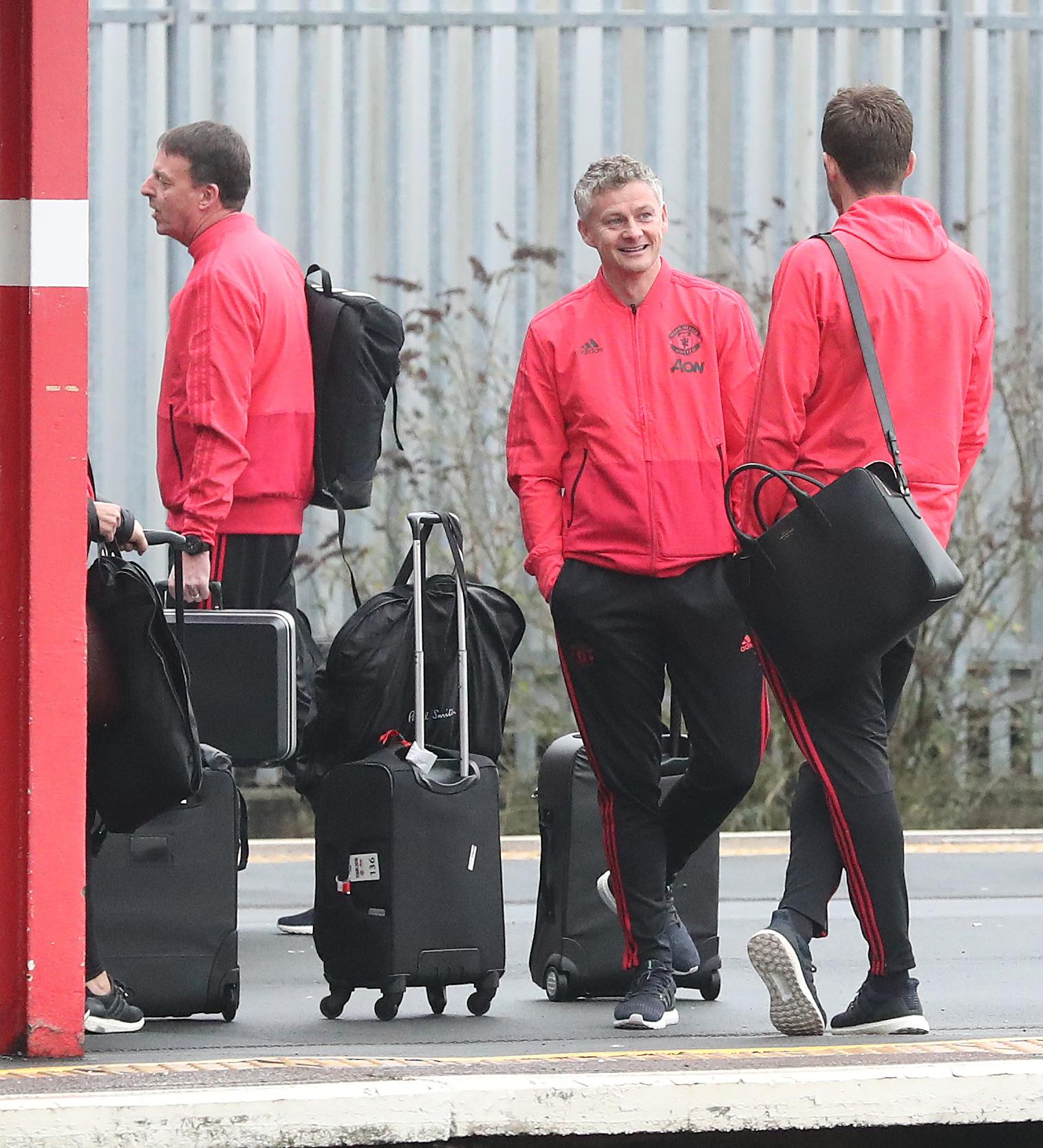 Solskjaer added: "He [Luke Shaw] was ill, he just fell ill the night before [so he’s ok].

"Smalling started training again so it’s only [Marcos] Rojo and [Marouane] Fellaini are the two I can’t call upon in this game.”

Paul Pogba – travelling with a suitcase worth nearly £1,500 – could be in line to start along with Marcus Rashford and Romelu Lukaku, with Luke Shaw to return to the squad.

The England international missed the 2-1 victory against Brighton last week, while centre-back Chris Smalling is back in training. 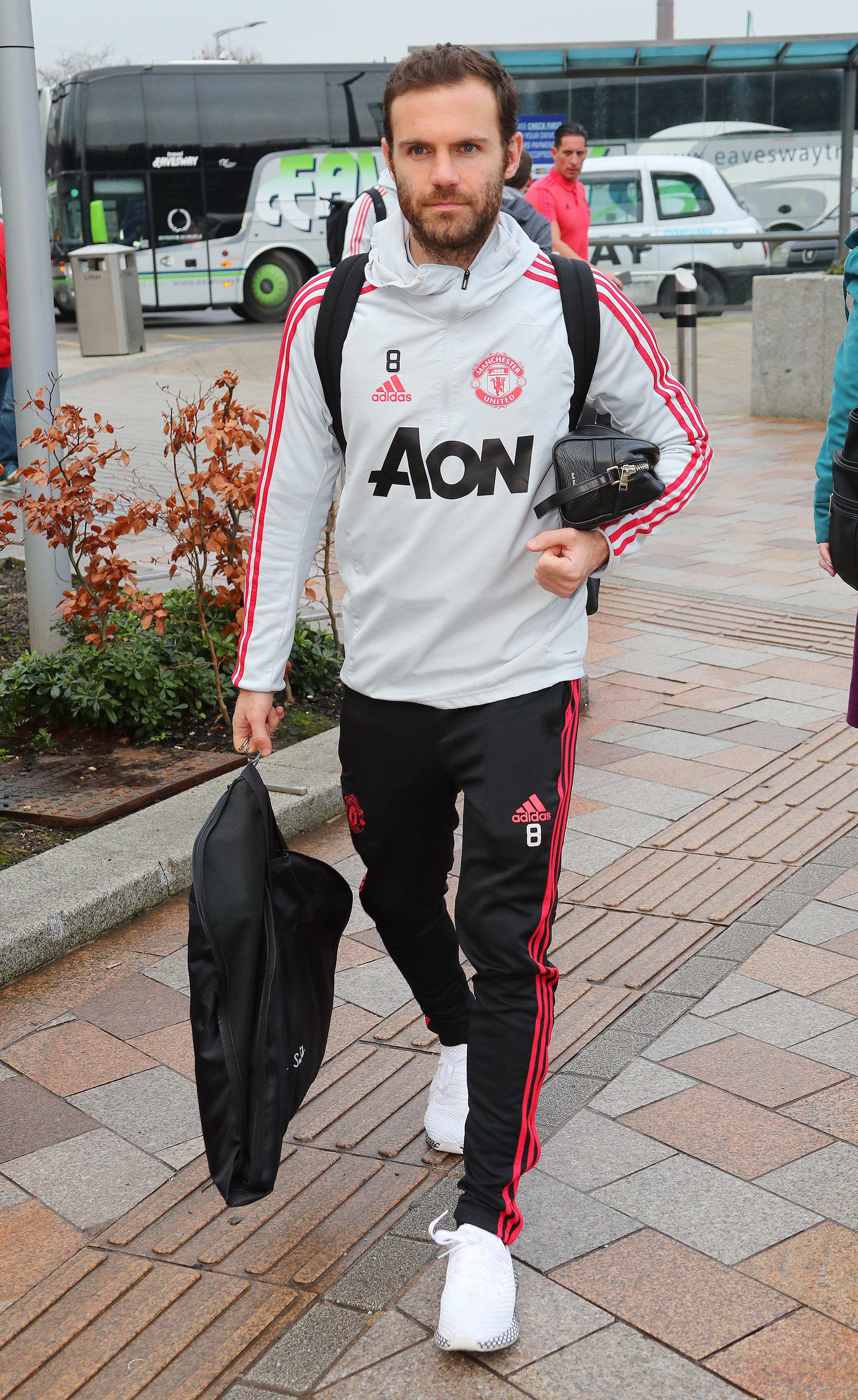 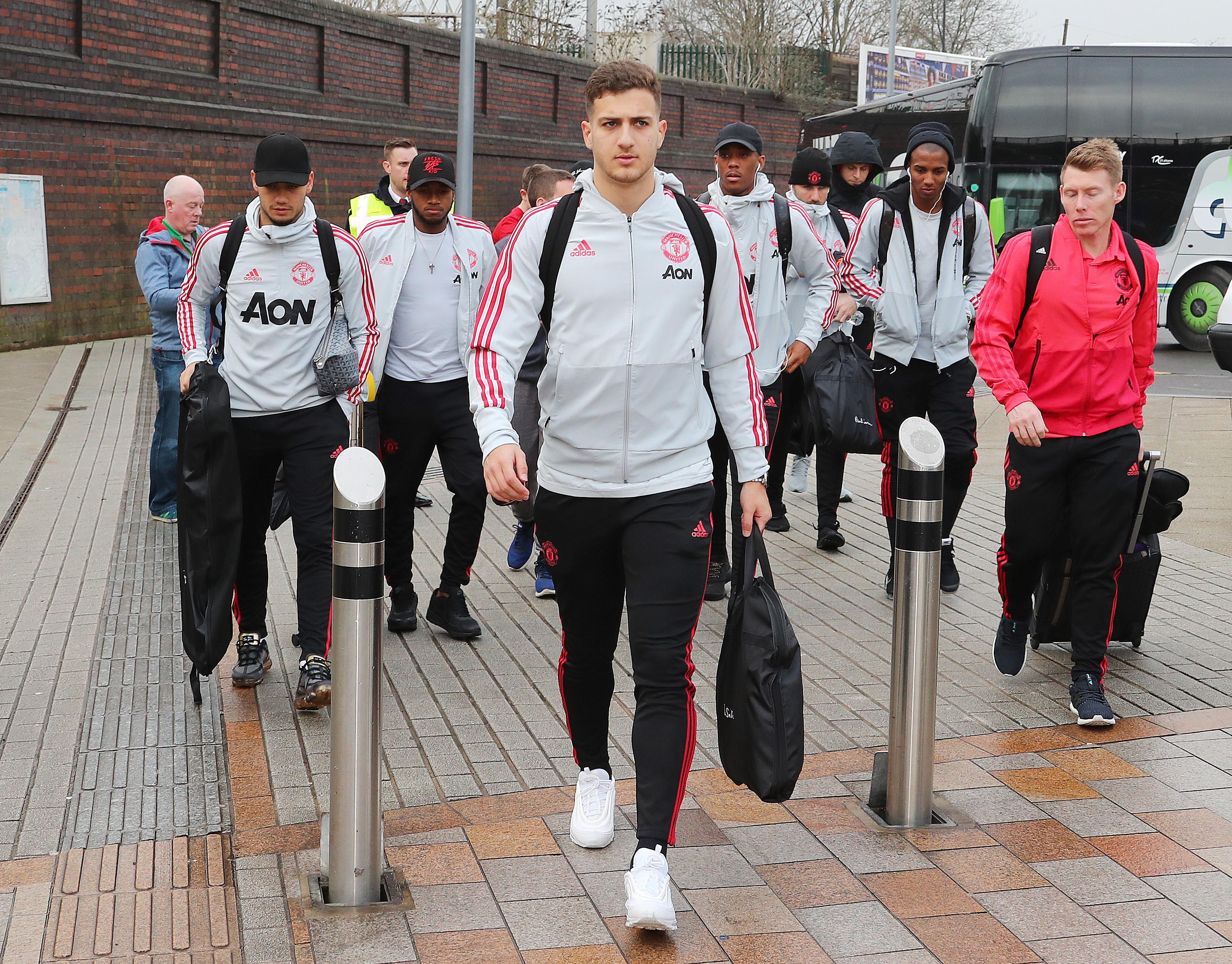 Solskjaer also confirmed that Alexis Sanchez will feature against his former employers in his first visit back to the Emirates since leaving the club last year.

He said: "He’ll be involved. I think he’ll love it if the crowd turn against him.

“As a player, pride kicks in and you think ‘I’ll show all of you’.

“He’s been fantastic in training, his attitude has been spot on so hopefully he’ll enjoy the game.”